Can anything go right this year?

A research team from Germany's Goethe University, working with the Norwegian University of Science and Technology, has taken a hard look at bioplastics and come to a depressing conclusion: The stuff is just as toxic as conventional plastics. 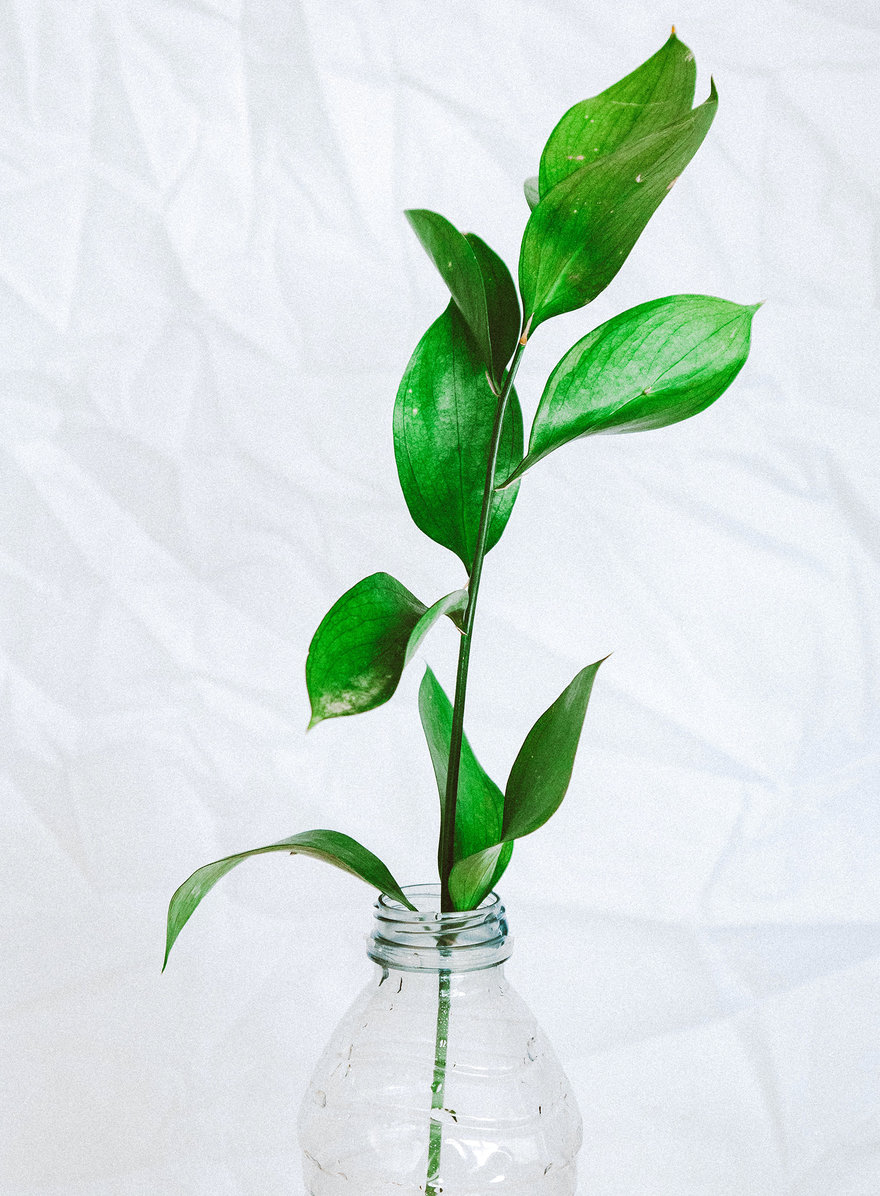 Photo by Lisa Fotios from Pexels

The study, "Are bioplastics and plant-based materials safer than conventional plastics?" was published in Environment International. Here are some of the salient points, summarized by the Norwegian University of Science and Technology:

- "Bio-based and biodegradable plastic are not any safer than other plastics," says research lead Lisa Zimmermann from Goethe University. Zimmermann points out that products based on cellulose and starch contained the most chemicals. They also triggered stronger toxic reactions under laboratory conditions.

- "Eighty percent of the [43 bioplastic products we studied] contained more than 1,000 different chemicals. Some of them as many as 20,000 chemicals."

- "The substances [we found in bioplastics can] be directly toxic to cells in the laboratory, or they can act as hormones that in turn can disturb the body's balance." 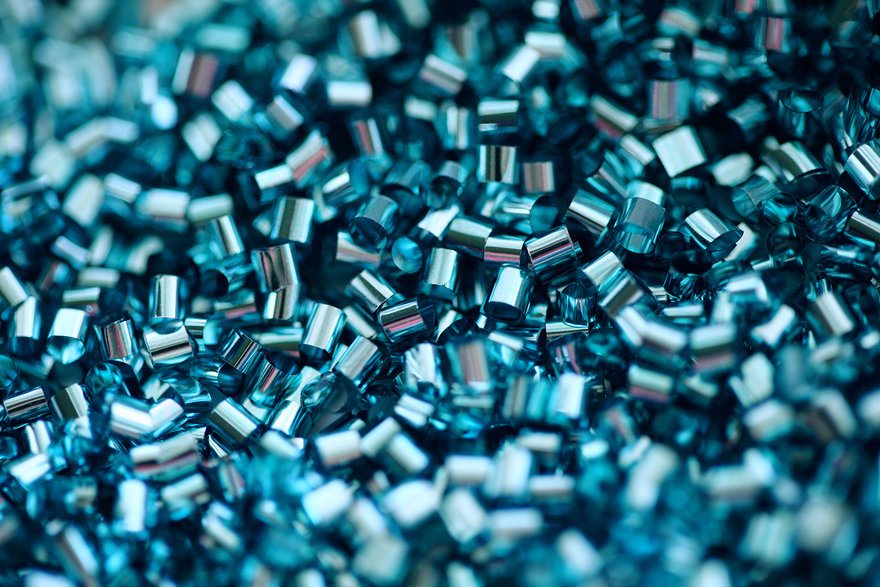 Photo by Sharon McCutcheon on Unsplash

And here's the research team's description of the problem in their own words:

"The term 'bioplastics' implies that they have similar favorable characteristics as their petroleum-based counterparts (e.g., cheap, lightweight, flexible) but with the positive connotation of "natural" materials. Along that line, they are marketed as more sustainable and benign than conventional plastics. However, little scientific evidence supporting such notion[s] exists. As an example, some biodegradable plastics do not degrade in industrial or natural settings (Haider et al., 2019).

"When evaluating and improving the environmental performance of bioplastics and plastic alternatives, the main focus is put either on the production stage (e.g., carbon footprint, renewable feedstocks) or at the end of life (e.g., degradability). Currently, the performance during the use phase, such as the human exposure to chemicals are often disregarded when evaluating the materials' sustainability (Ernstoff et al., 2019, Muncke et al., 2020).

"Along that line, very little is known in terms of the chemical safety of bioplastics, that is the identity of compounds present in the material and their (mixture) toxicity as well as the human exposure to these compound[s]. These gaps in our knowledge are problematic because human exposure to chemicals from bioplastics and plant-based materials will increase with their increasing application."

I already knew we were going to hell in a handbasket; I just didn't know the basket was made out of corn starch and canola oil.