In Germany, both sliced meats and industrial design are taken seriously. So I should've known that objects from the intersection of these two areas would look like they belong in the MoMA. Here are some of manufacturer Graef's line of machines, all designed and built in Germany, for slicing meat, cheese, bread, et cetera:

The Model 1920 Bistro, a compact machine for domestic kitchens and food trucks. 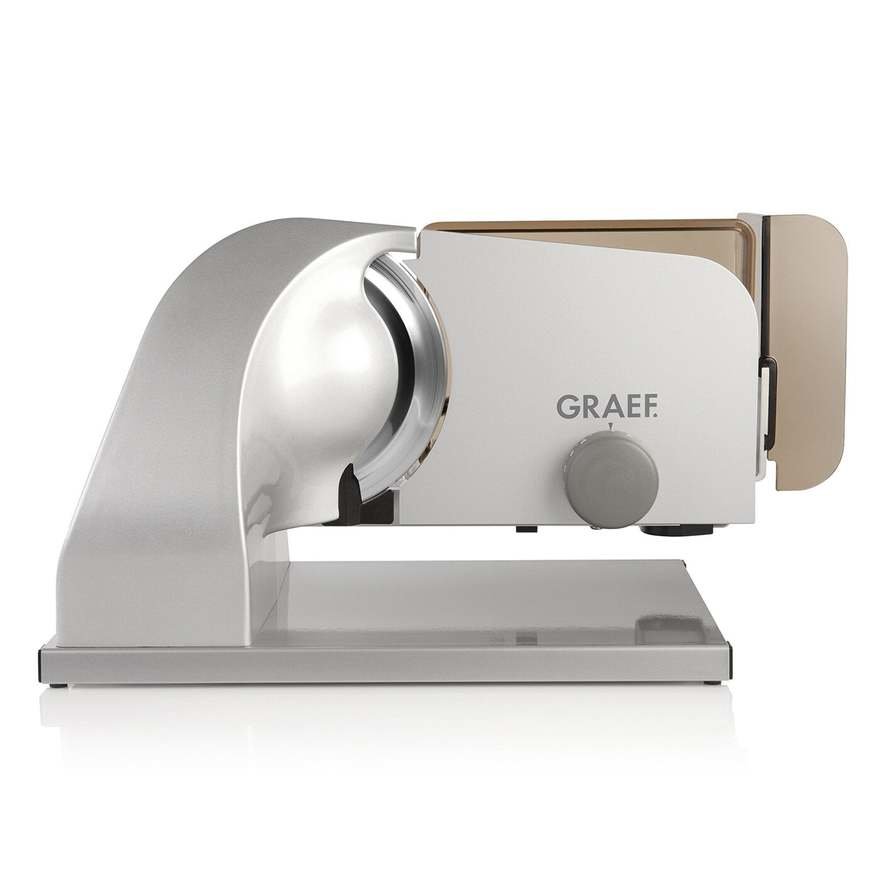 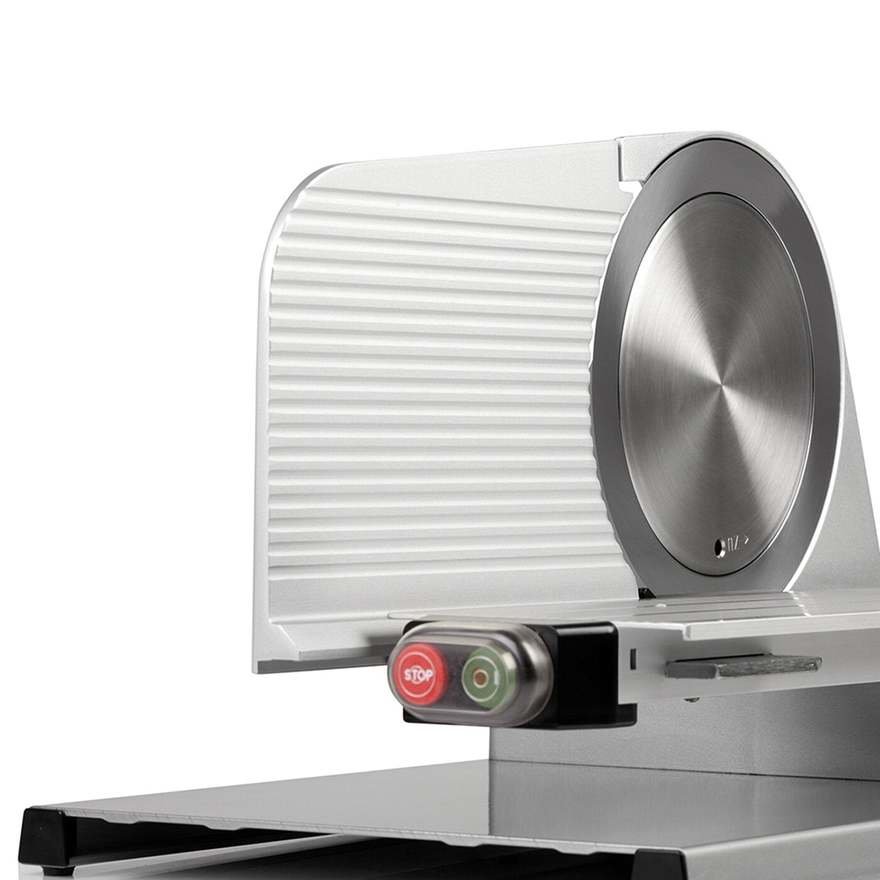 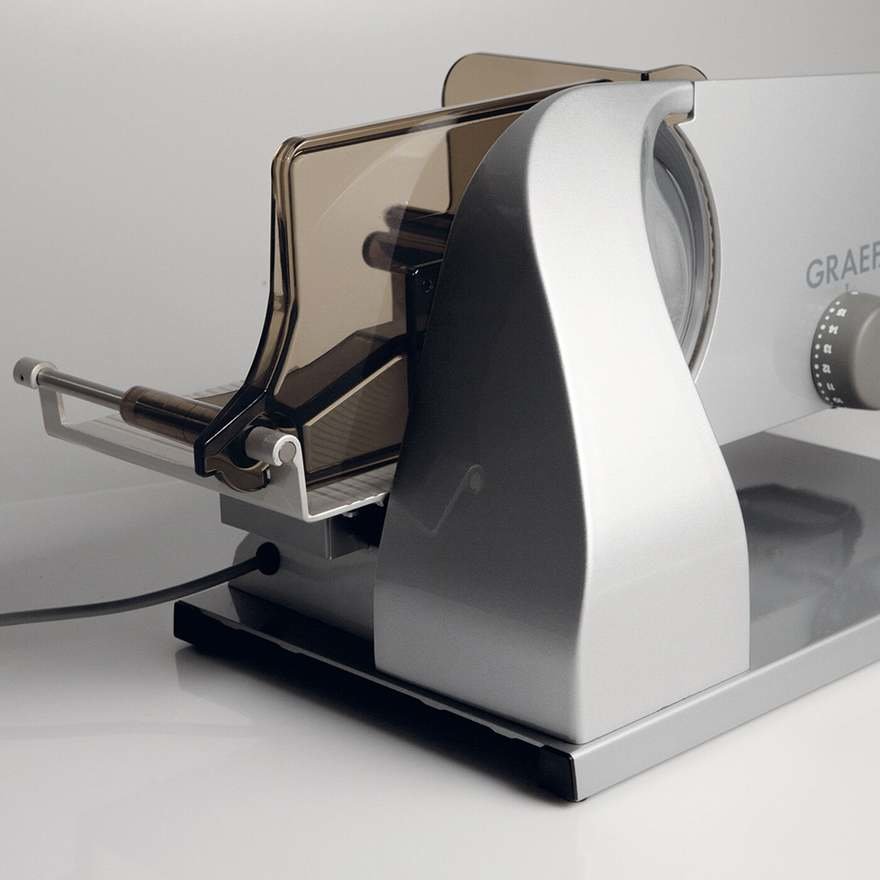 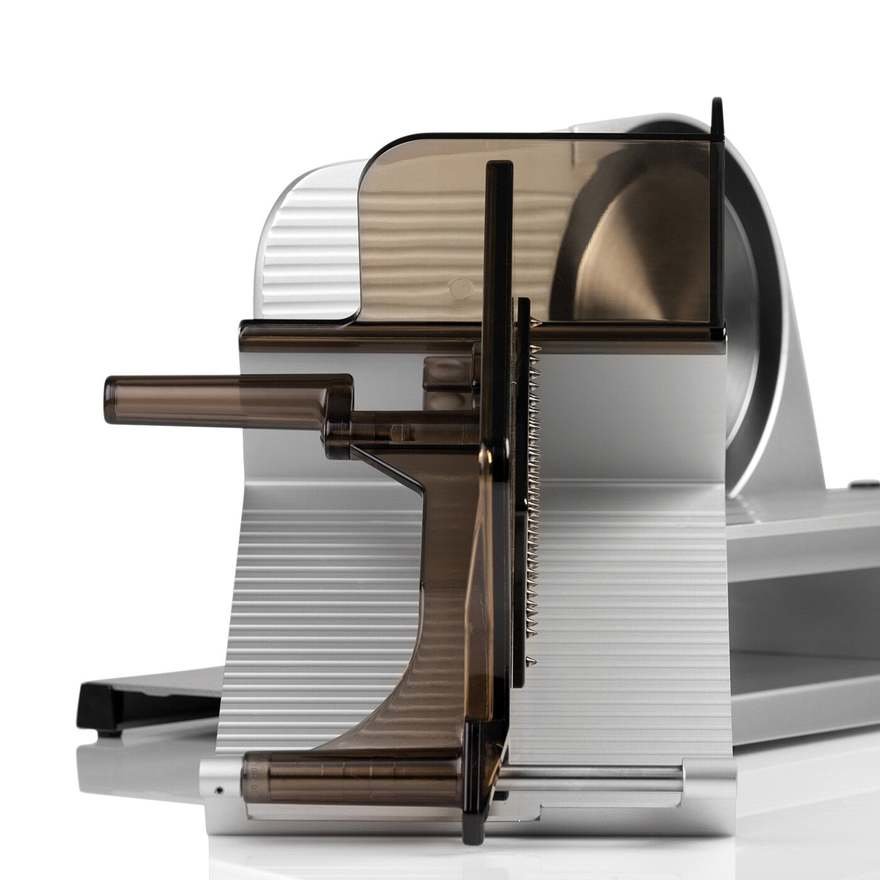 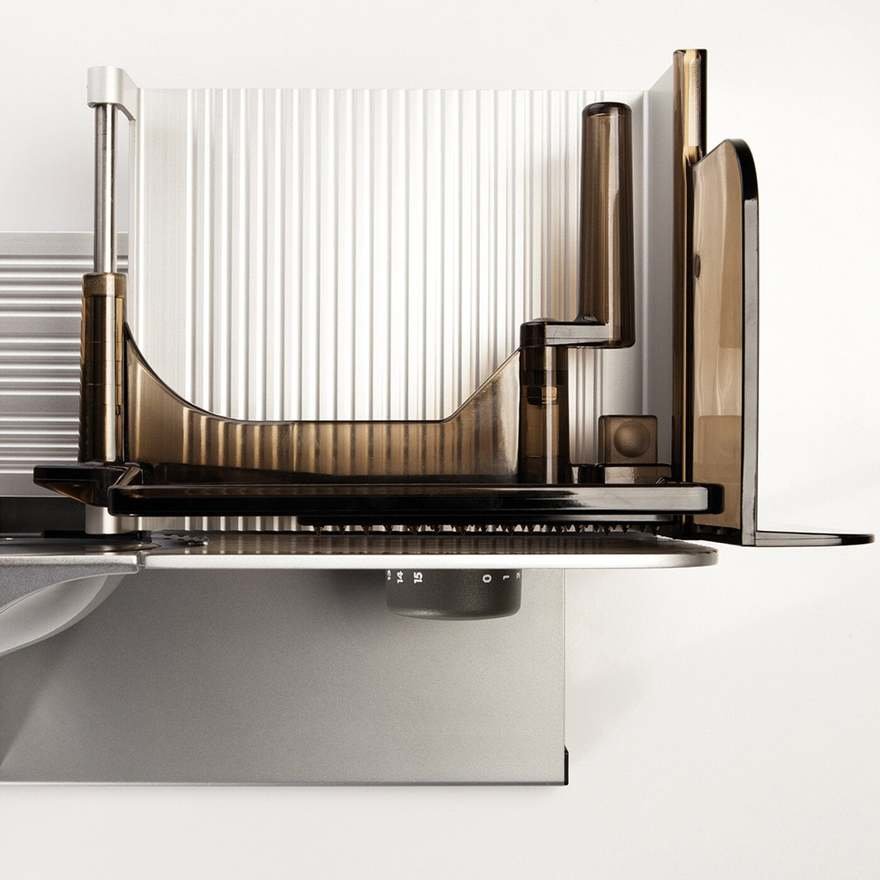 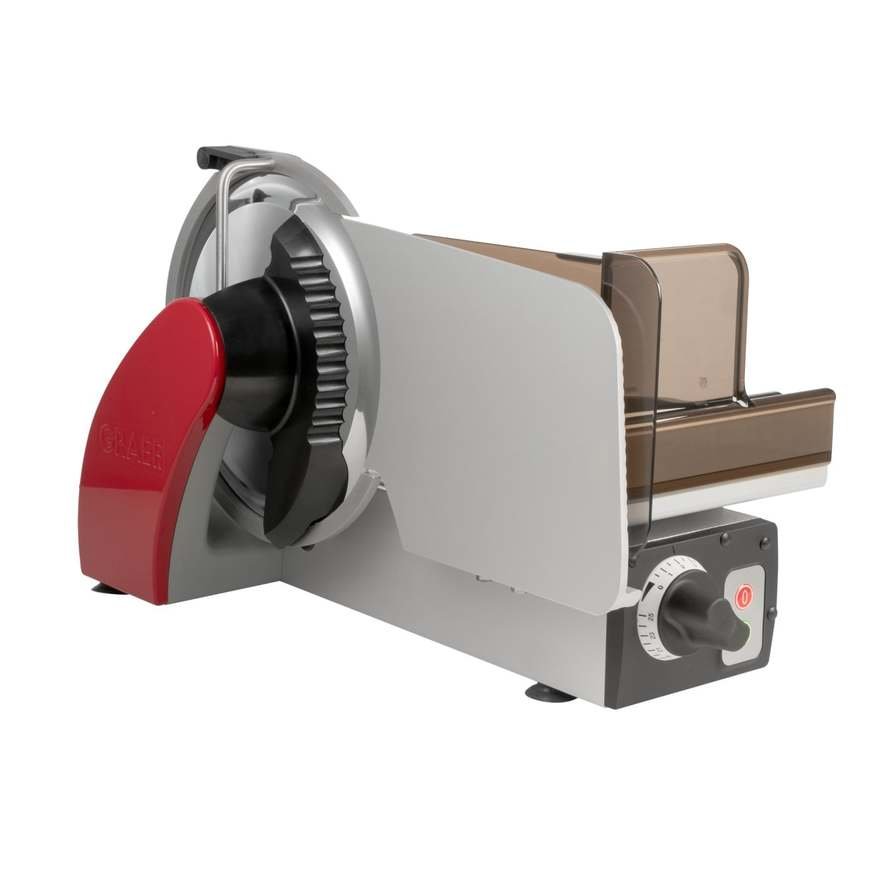 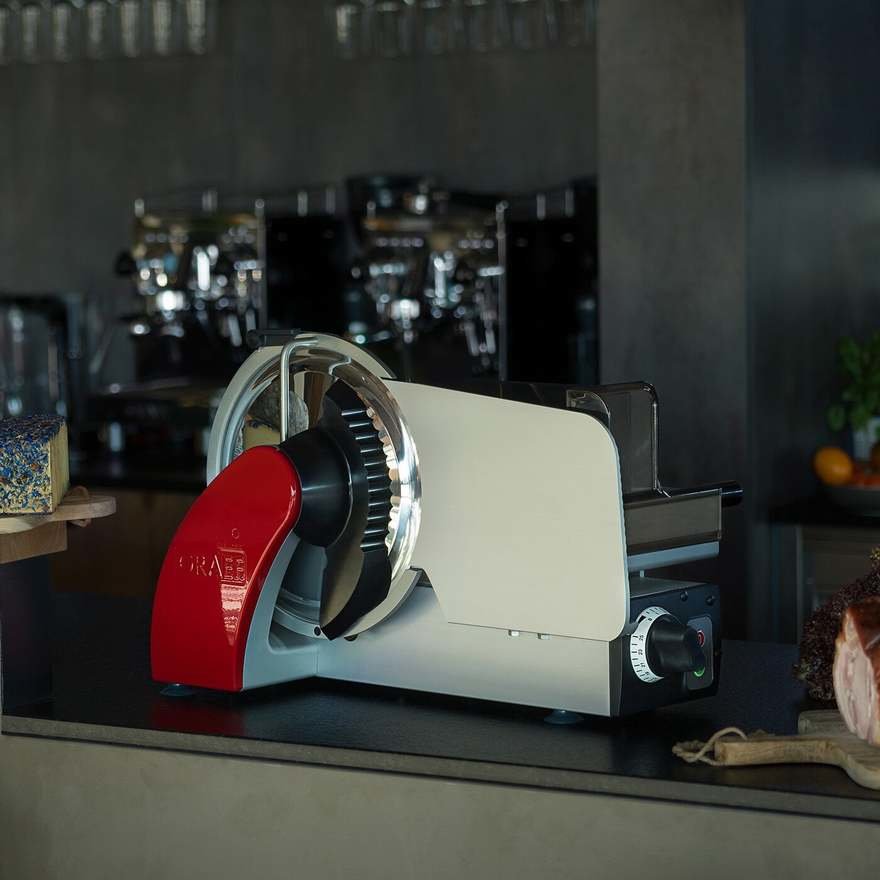 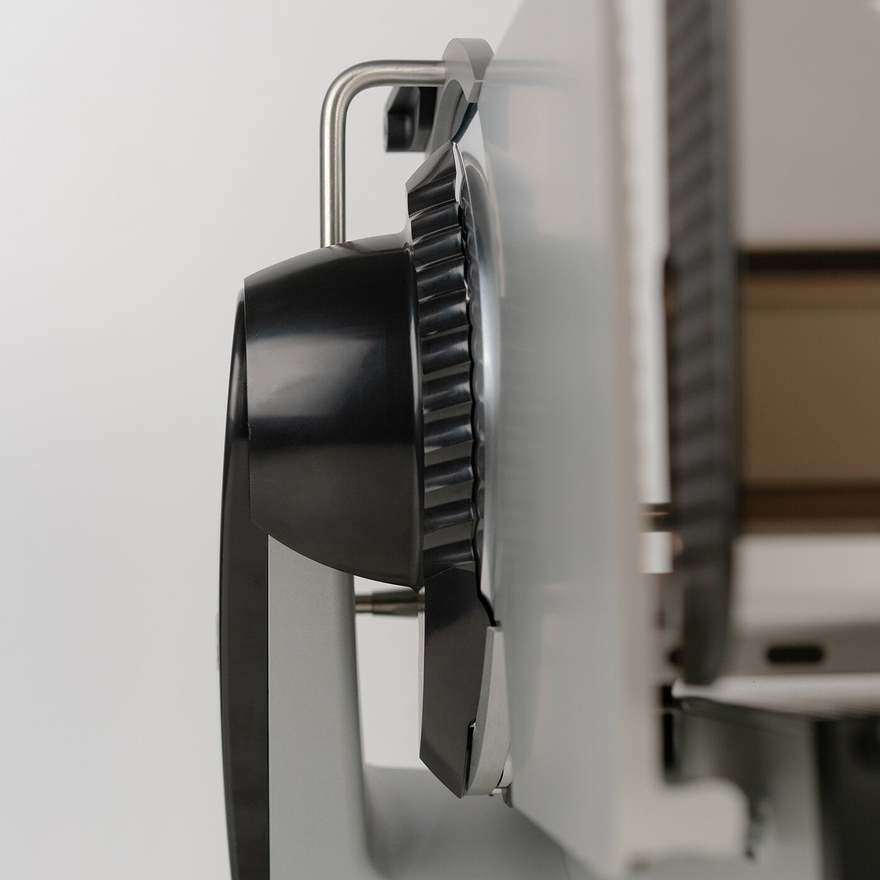 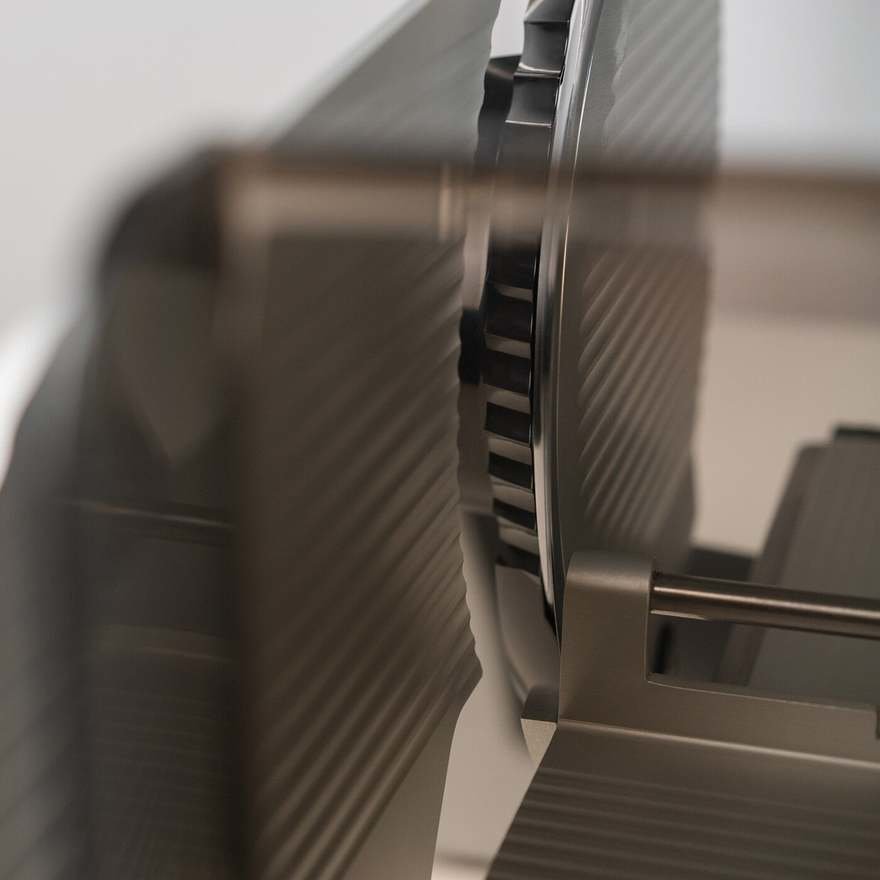 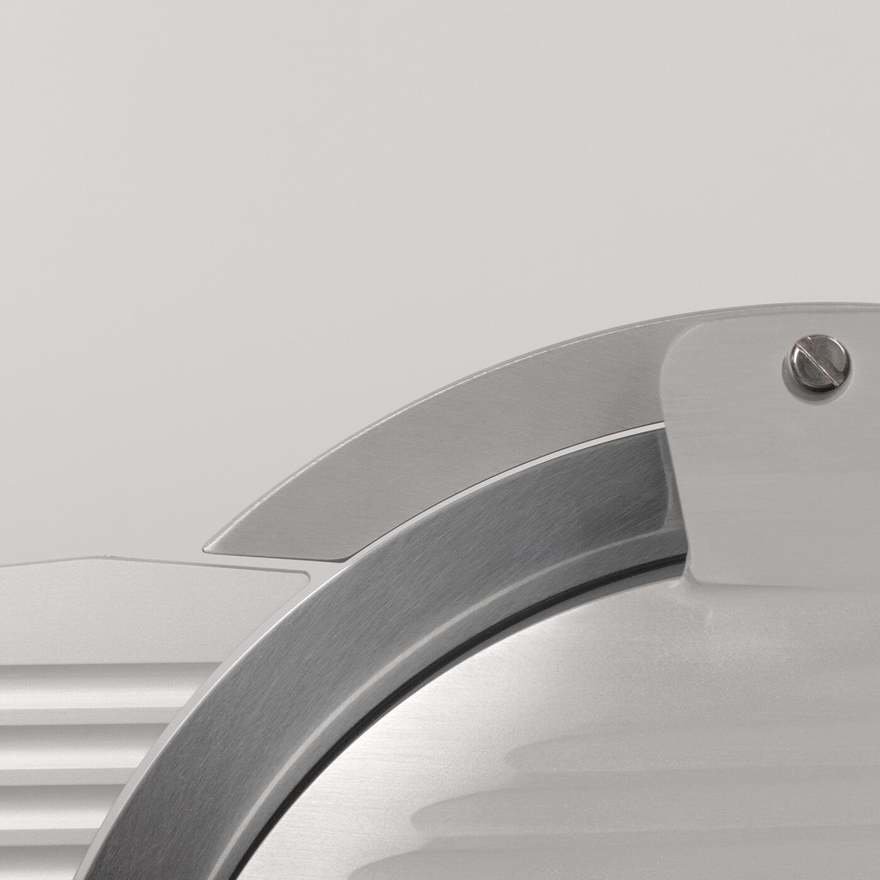 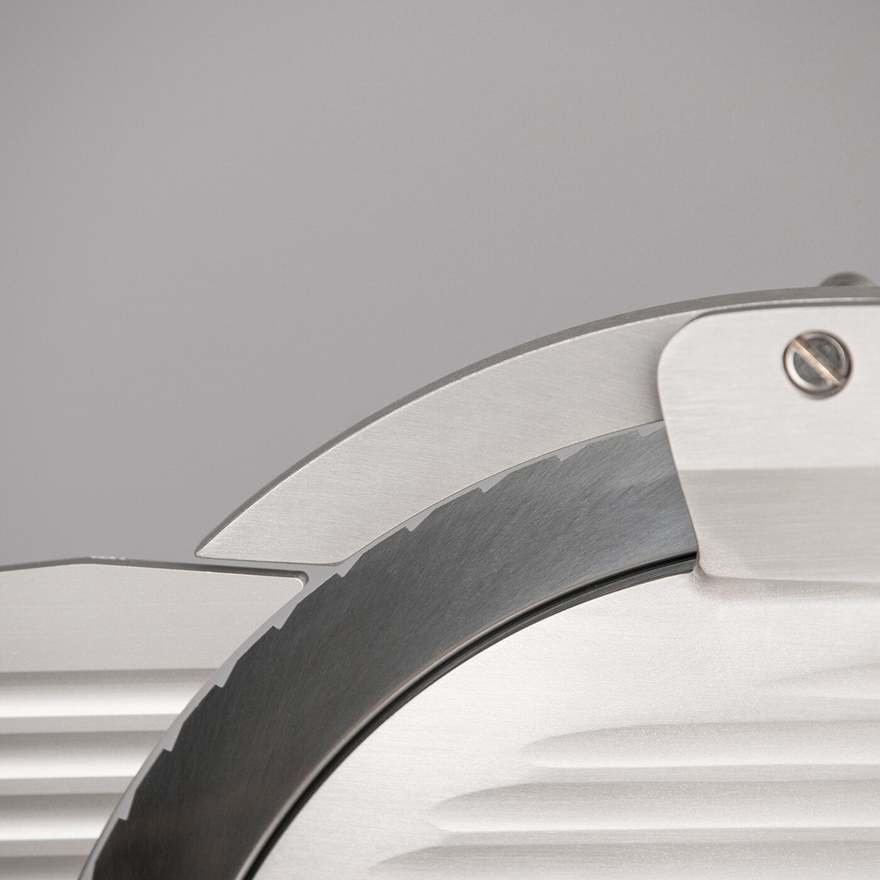 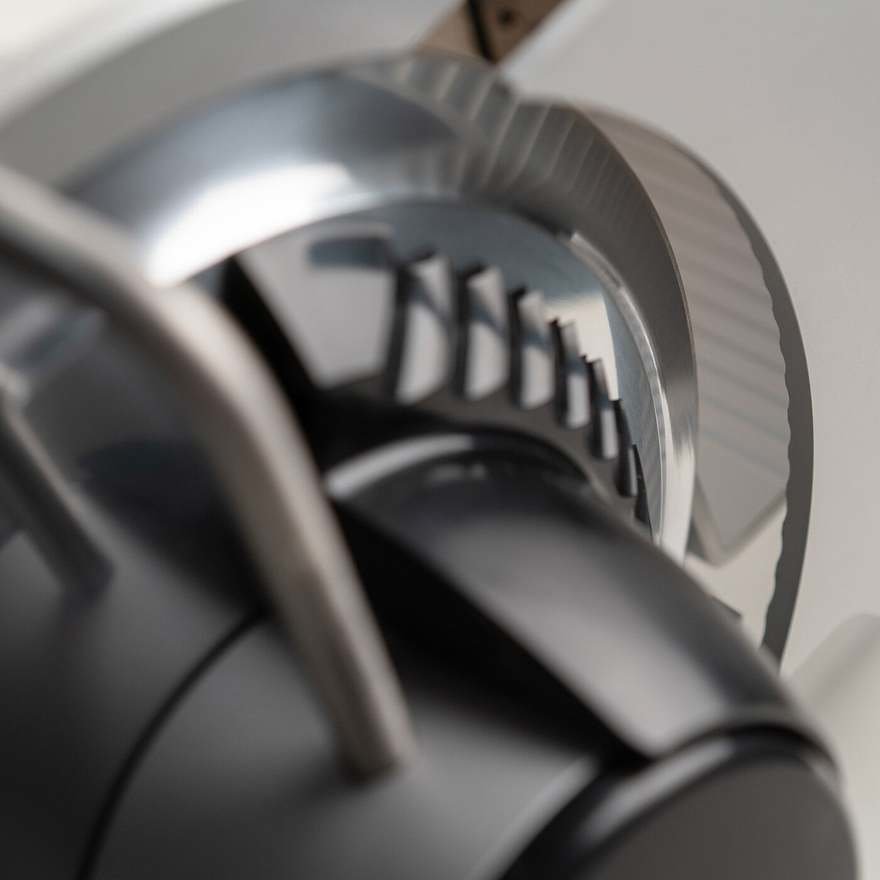 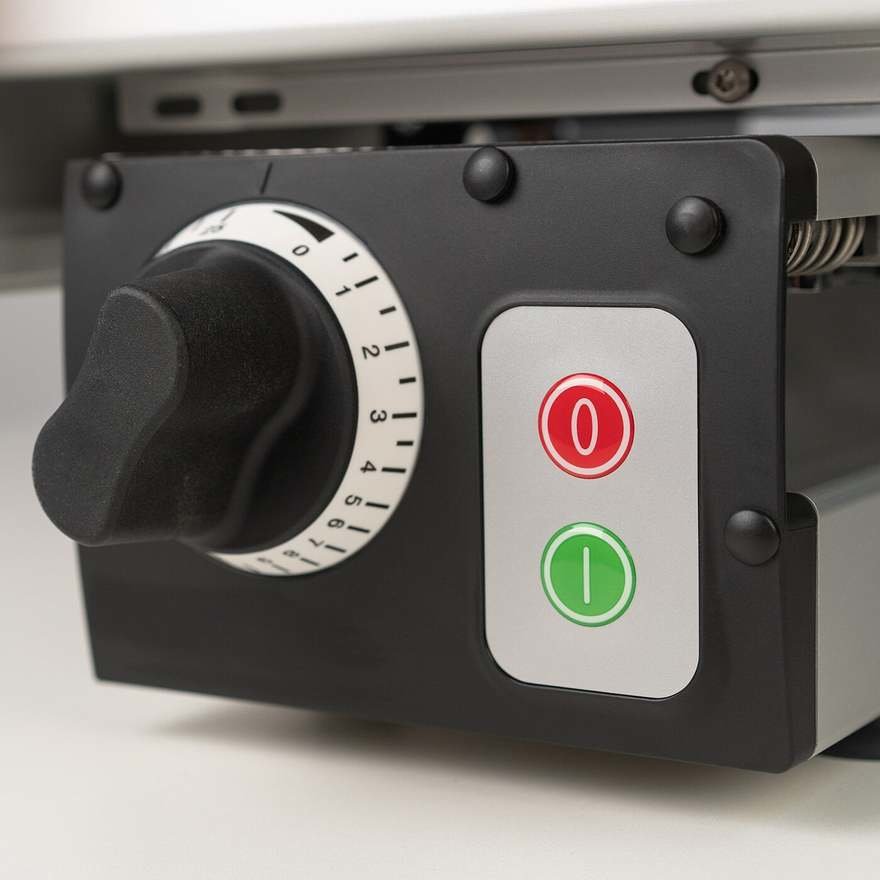 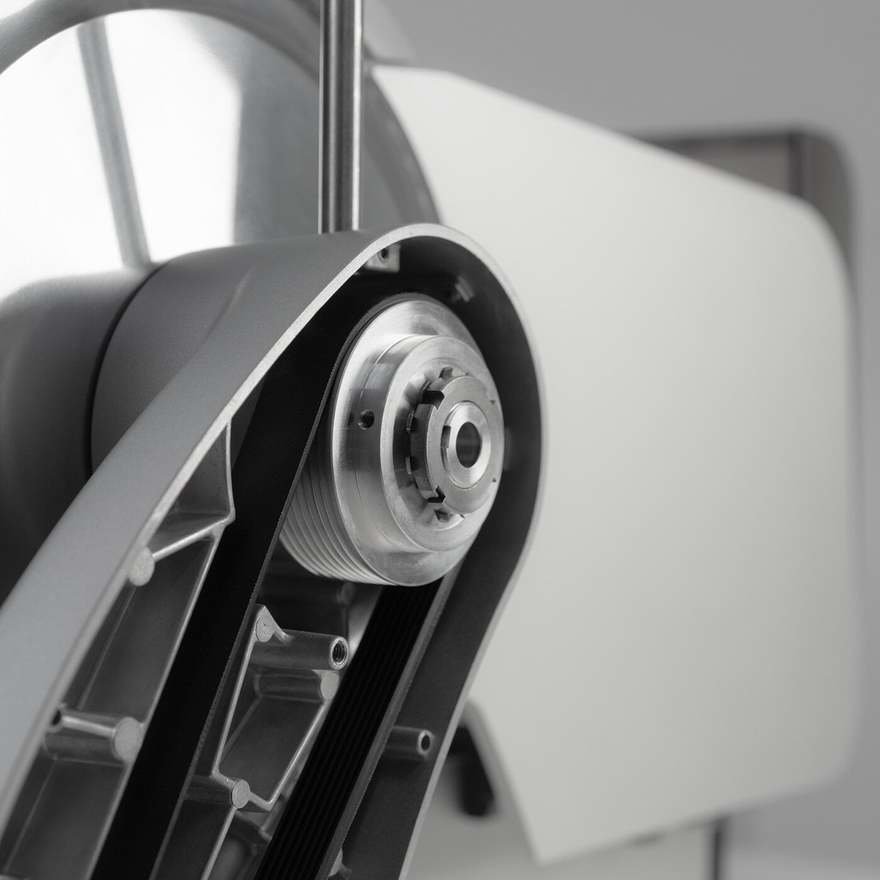 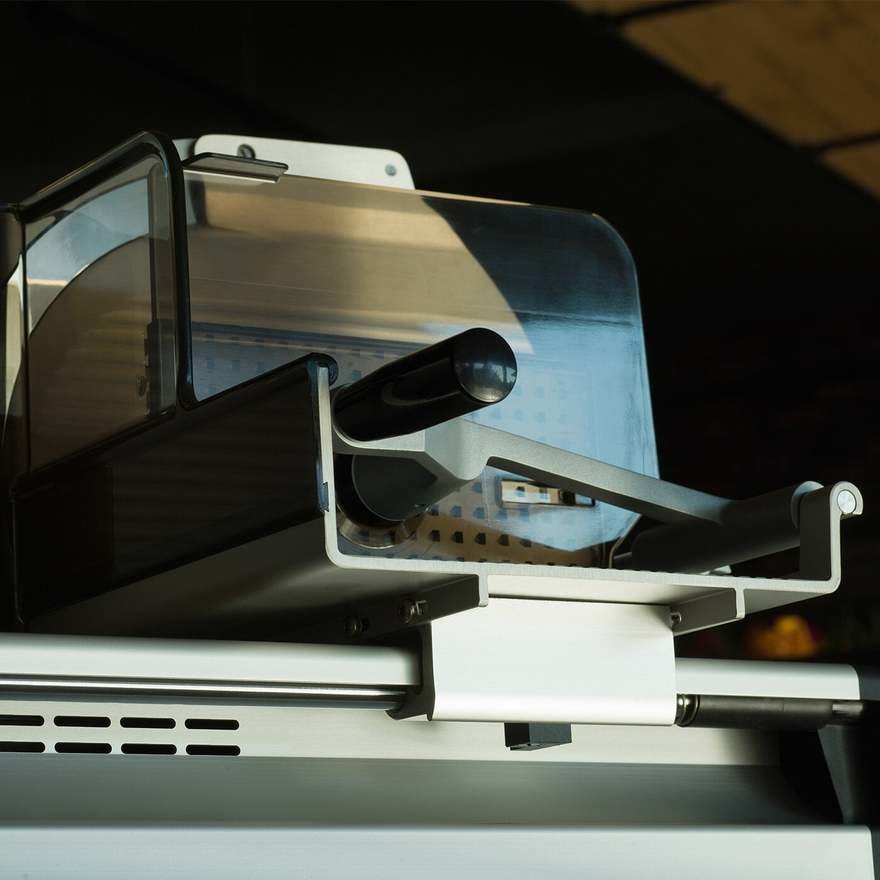 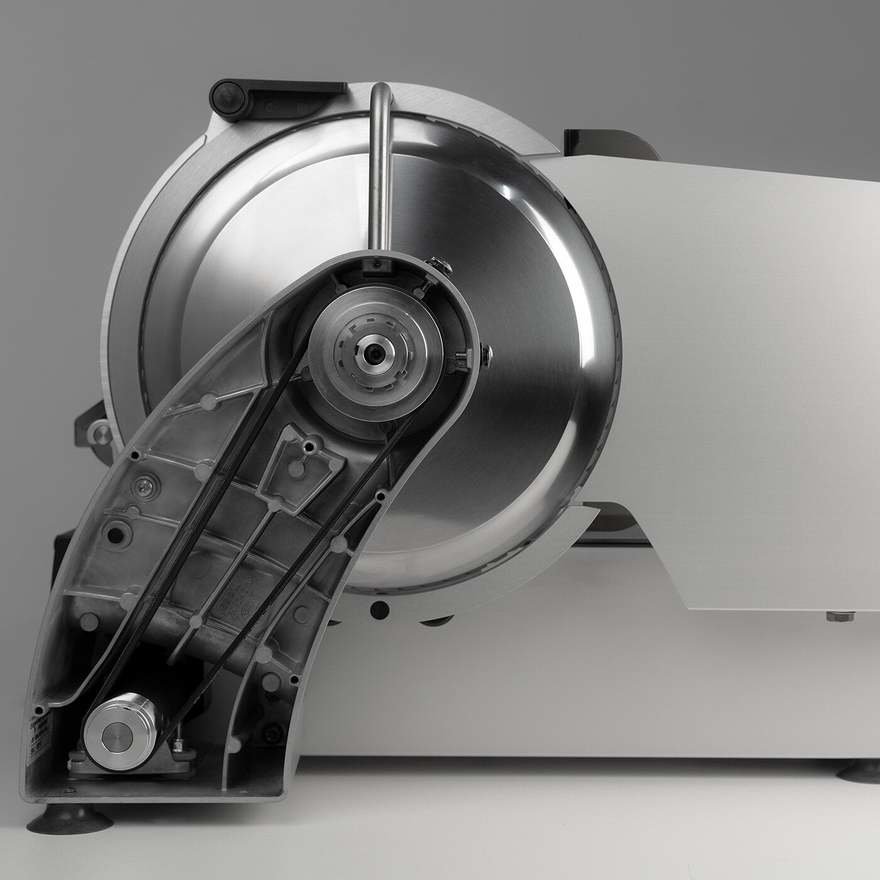 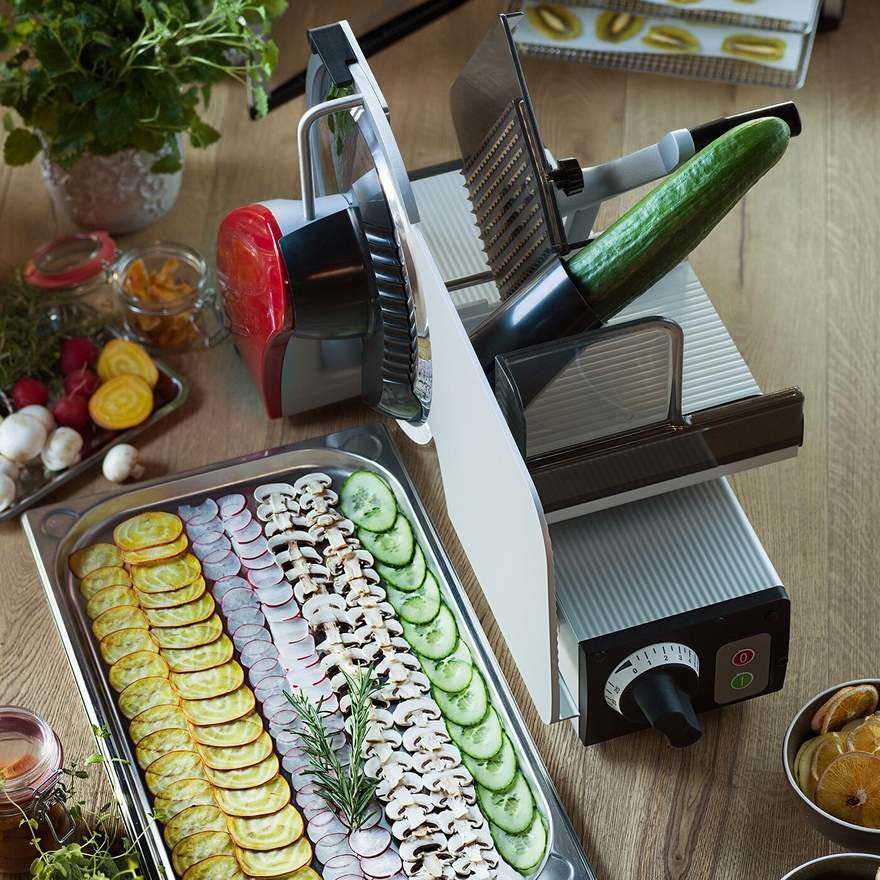 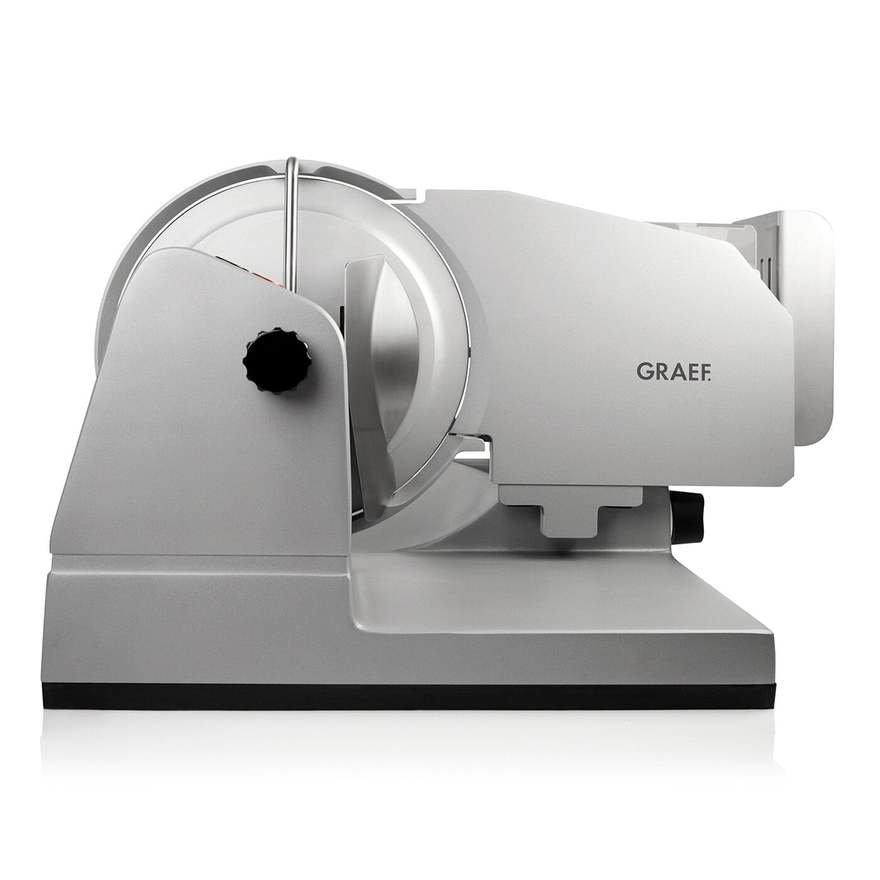 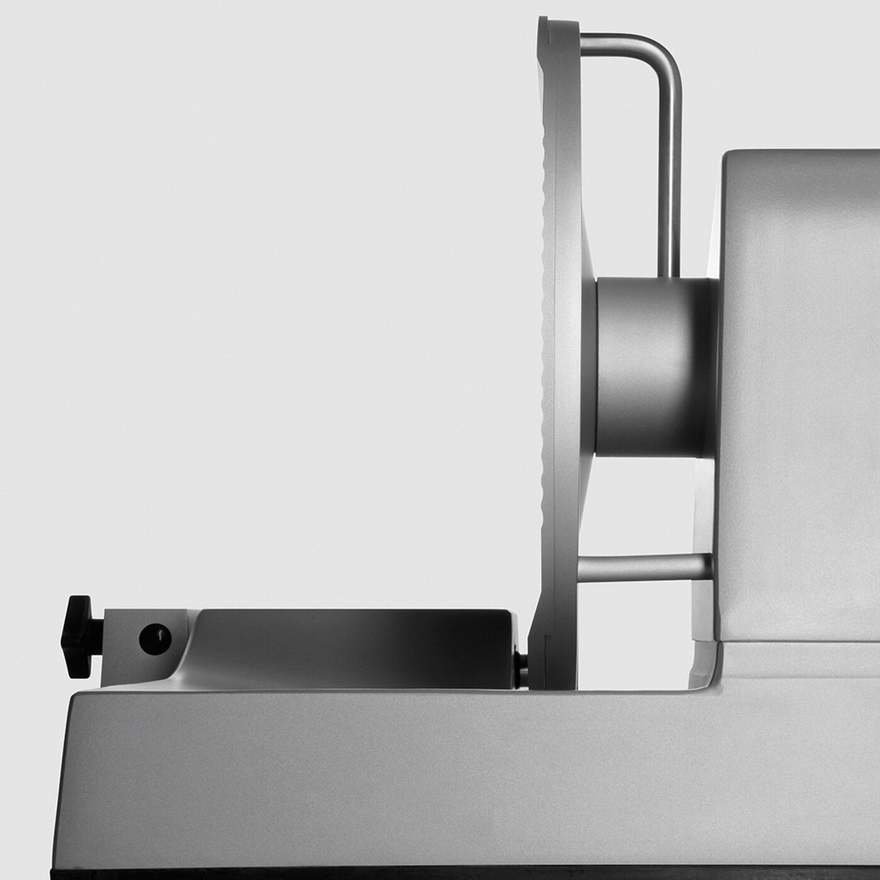 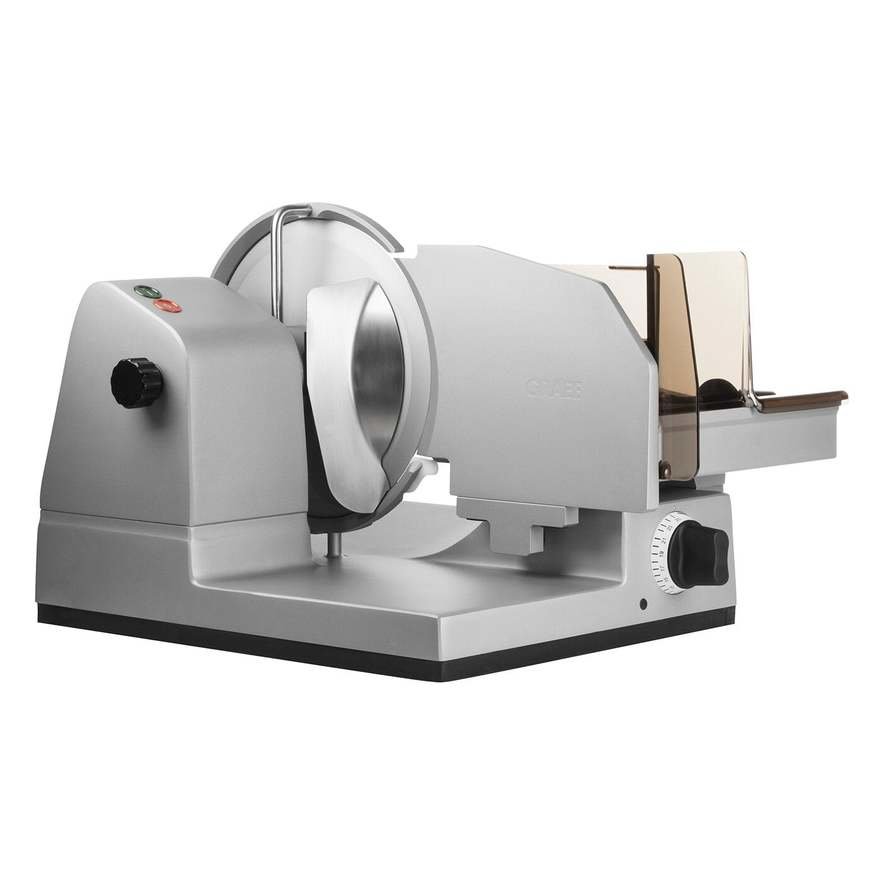 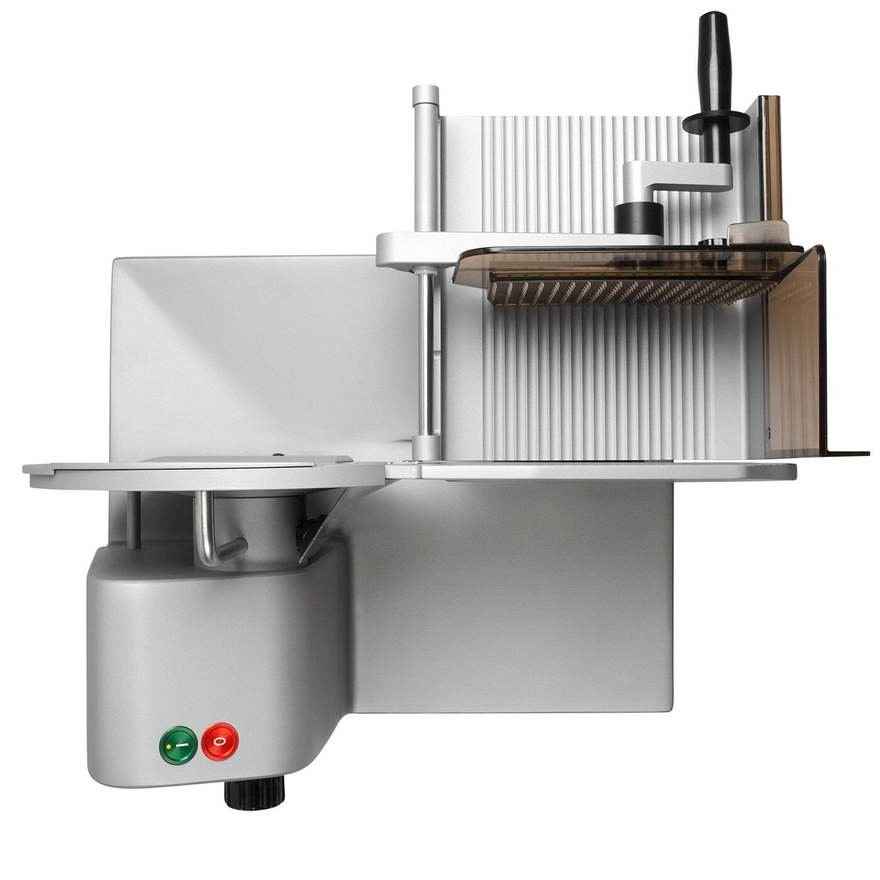 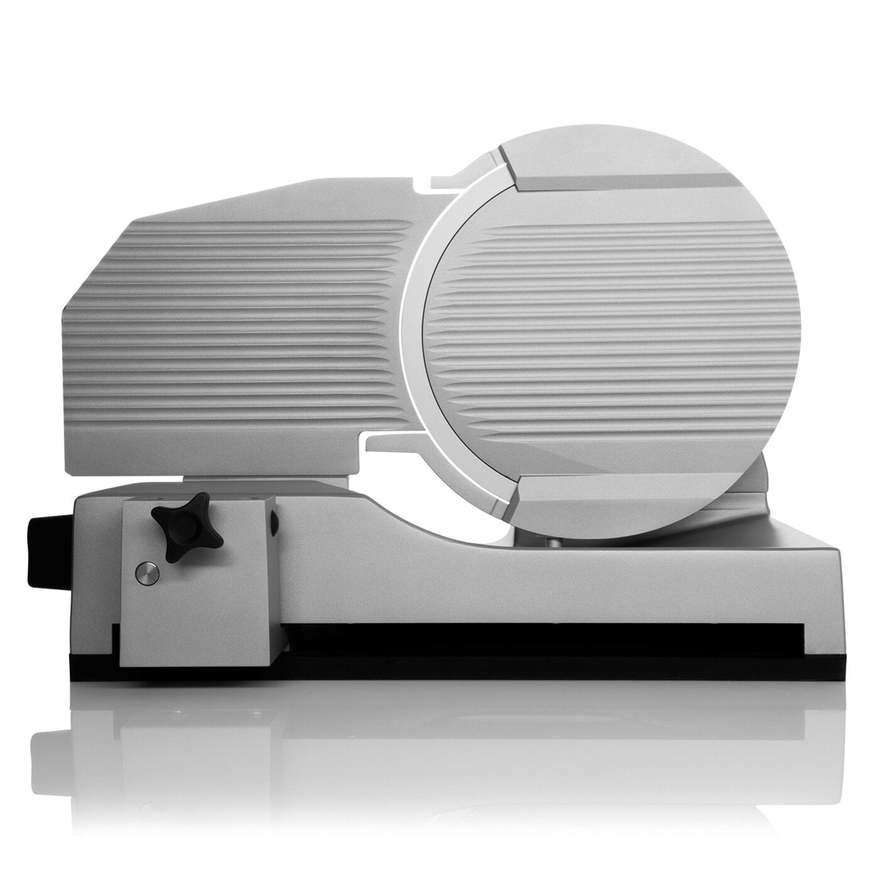 This year, by the way, Graef celebrates their 100th anniversary. And to celebrate, they're re-releasing one of their classic products, which we'll show you next.