If you don't want to DIY it, they're training a network of dealers to make the swap 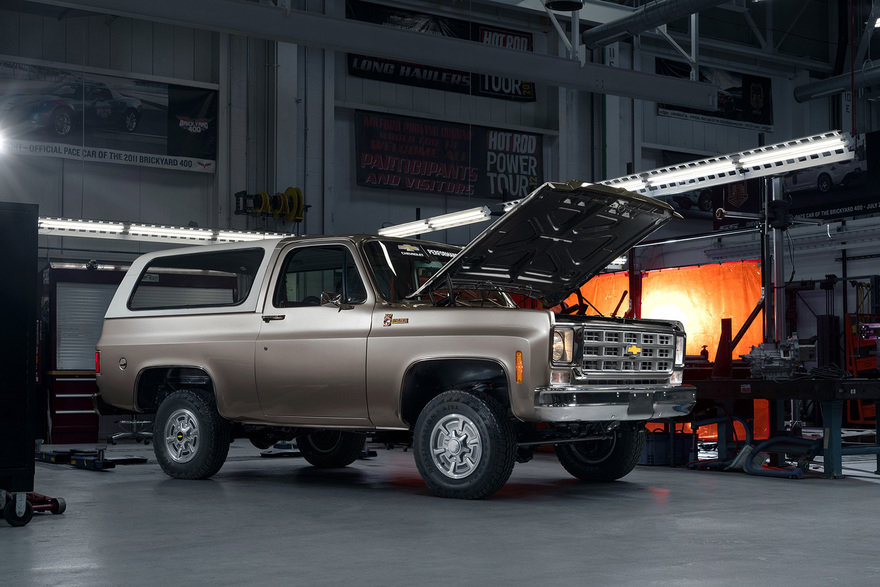 Chevrolet has long sold "crate engines"--the engines they make, shipped in a crate--to consumers restoring or upgrading their rides. Buyers are typically wrench-savvy DIY'ers or performance shops, and the engines have all been internal combustion.

But now they're preparing to launch an exciting electric variant: The Electric Connect and Cruise package, a/k/a the eCrate, which consists of an electric motor, battery system and transmission that can be dropped into any vehicle it fits into. And for those buyers uninterested in DIY, Chevy's training a network of dealers to install these. 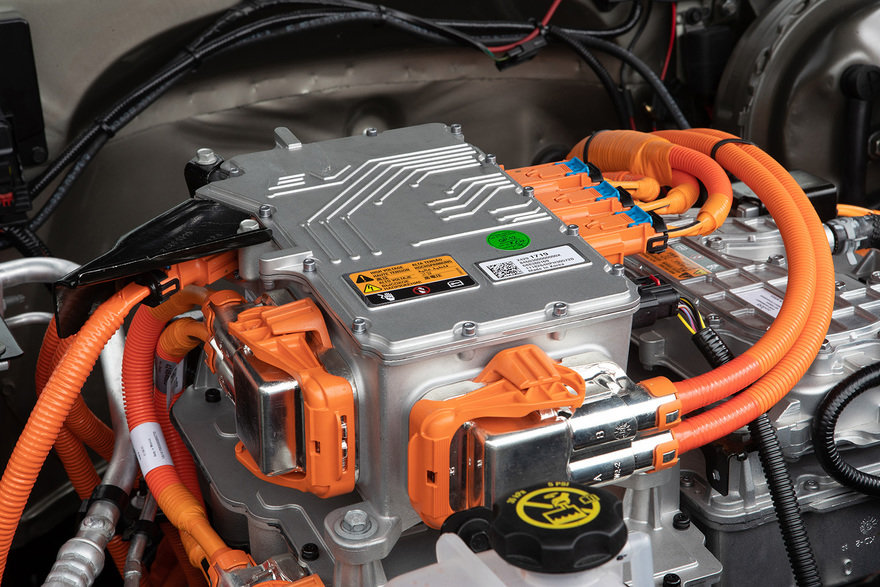 To show off the possibilities, Chevy took a 1977 K5 Blazer, pulled out the gas-burning 175 horsepower V8 engine, transmission, fuel system and exhaust, and dropped their 200 horsepower electric powerplant inside. 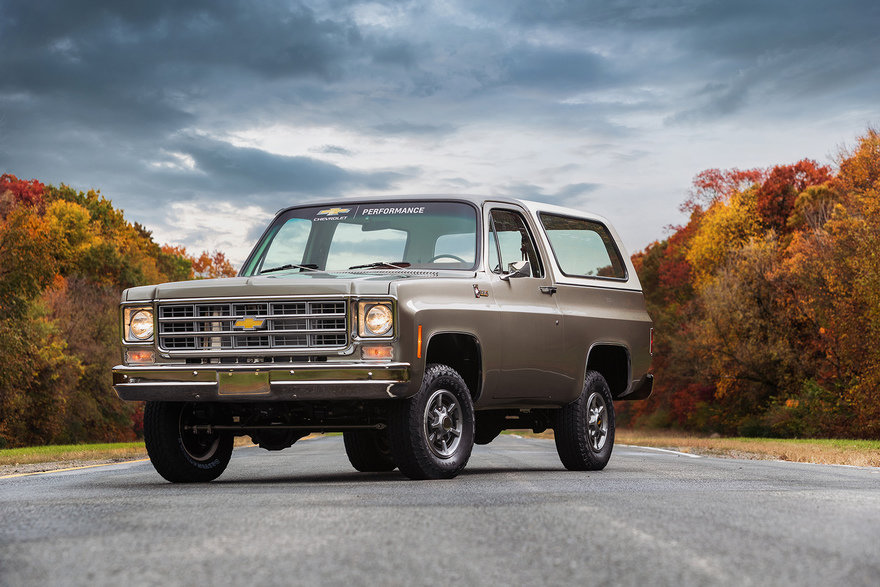 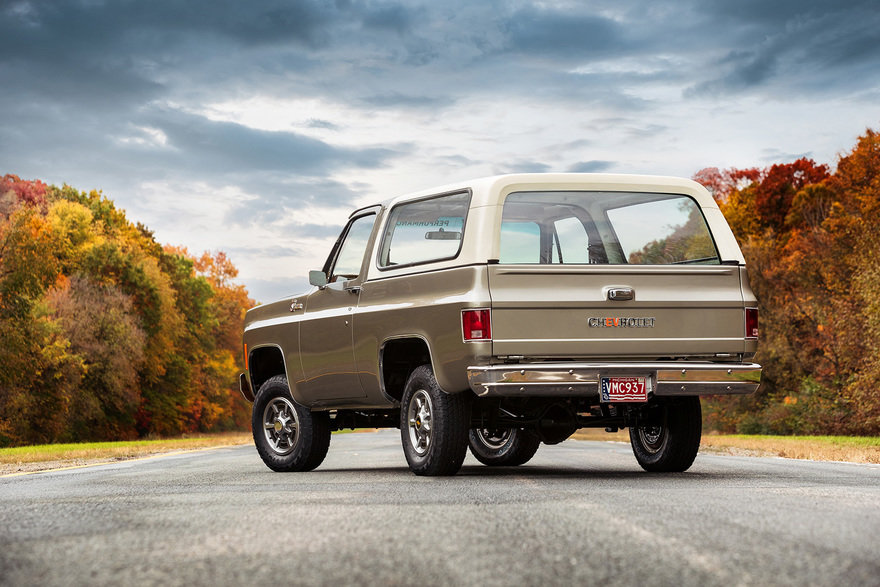 It's almost entirely (90%) the same electric motor and battery pack used by their Bolt EV, meaning it comes with lots of plug-and-play features: "Using production controllers and wiring harnesses preserves many Bolt EV features," the company writes, "including shock protection, battery heating and cooling, battery-overcharge protection and even regenerative braking." 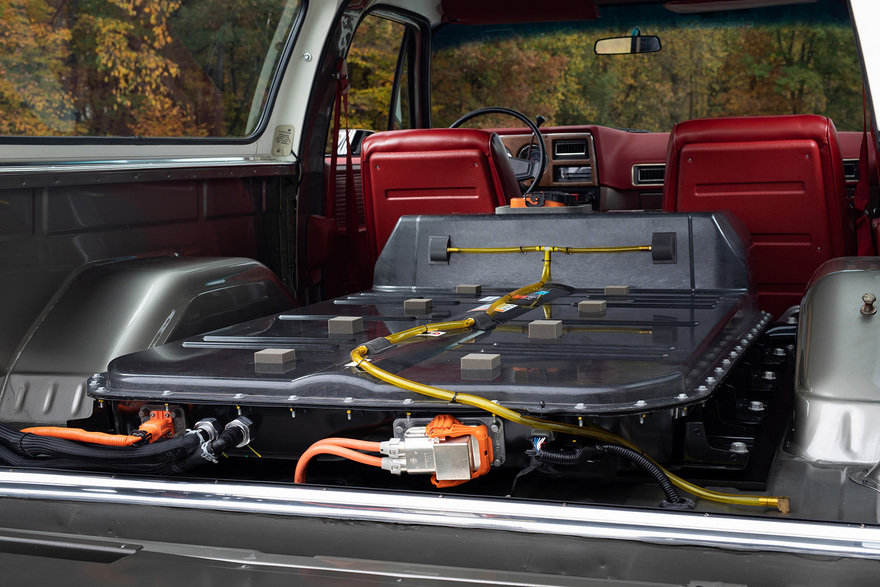 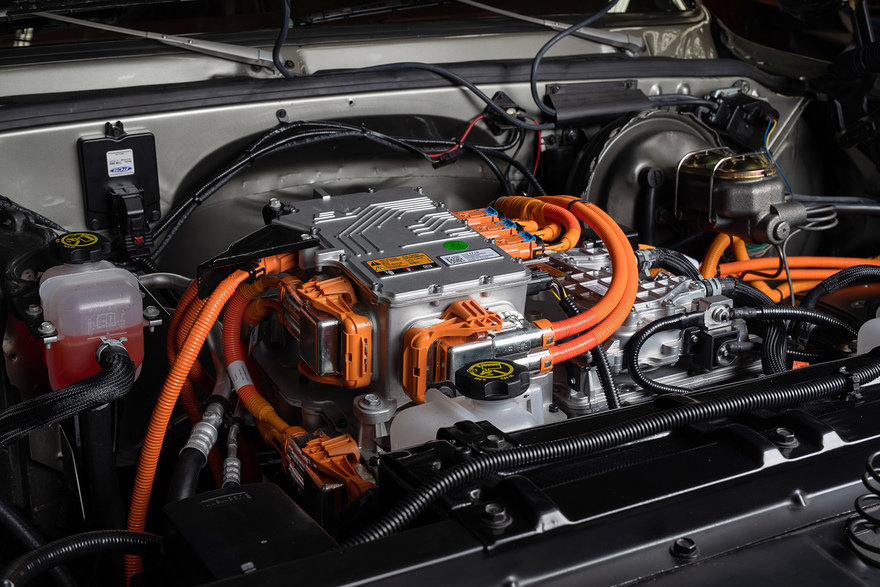 Furthermore, the kit comes with an electric power steering kit and an electric pump for the brakes. But perhaps the coolest feature is "an electronic controller to drive inputs to the vintage Blazer gauges – such as displaying the battery's state of charge on the original fuel gauge." 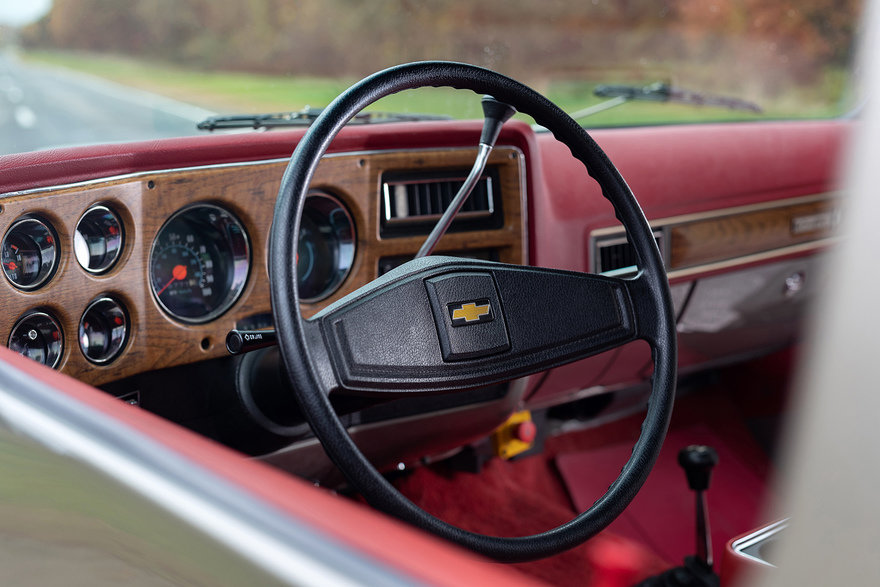 The eCrate conversion concept is scheduled to go on sale in the second half of 2021. But it will make its public debut next week (wrapped in the aforementioned '77 Blazer) at SEMA360. 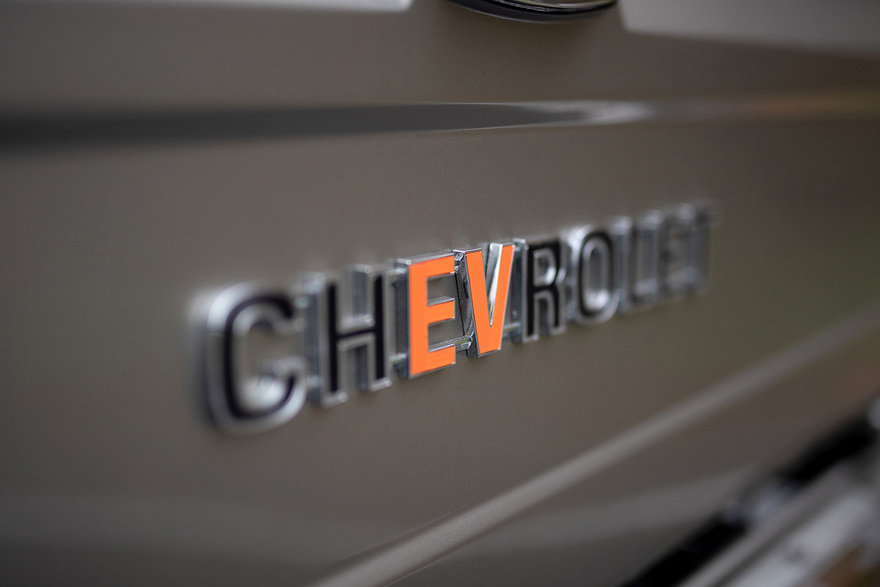 Due to the pandemic this year's SEMA is all-online and runs from November 2nd to November 6th. For those of you voting in person this year, bring your phone so you can check it out online while you're waiting in line at your local polling station.