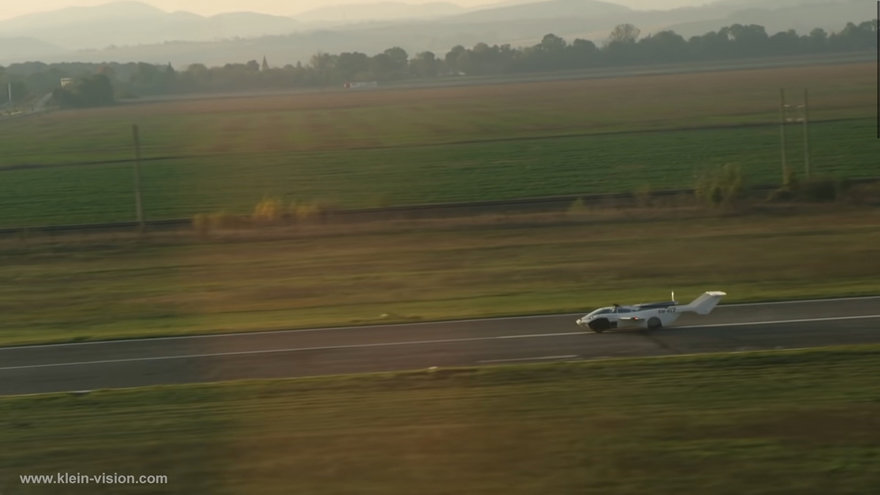 We've all seen tons of flying car prototypes and concepts, but video of them actually flying--including take-off and landing--are pretty rare. 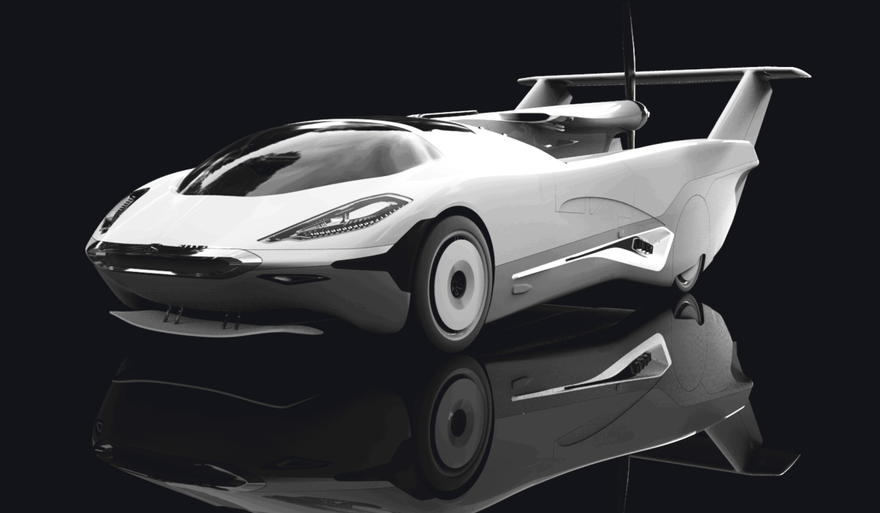 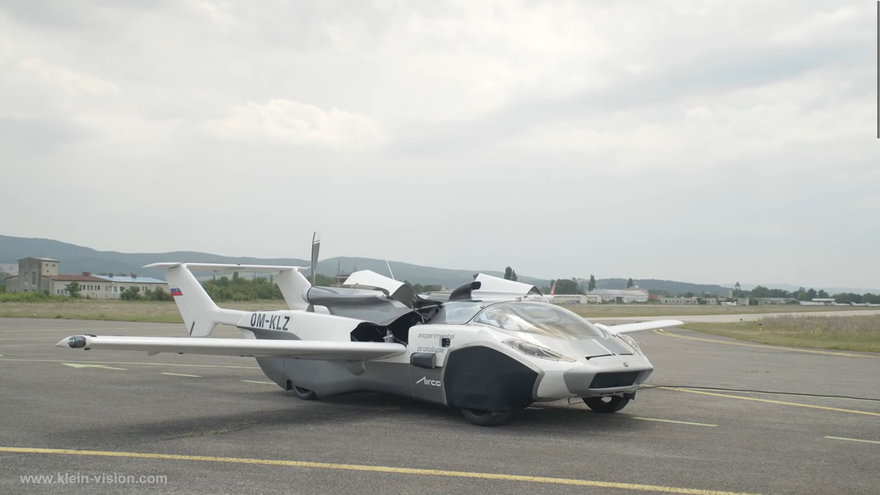 I'd like to see longer/continuous shots of the take-off and landing without the editing, but I guess this is the best we could hope for. In any case, I'm sure you were as fascinated as I was with how the wings deploy. Here's a closer look at an animation showing how it works:

One practical design issue with a flying car, that only occurred to me after watching the video, is that of the canopy. Ideally it should be electrochromic (though I don't know if you can pull that off with curved glass). Because while you want the full transparency and visibility during flight, on the ground you'd certainly want it tinted--can you imagine driving around in say, Arizona in July with that transparent top? 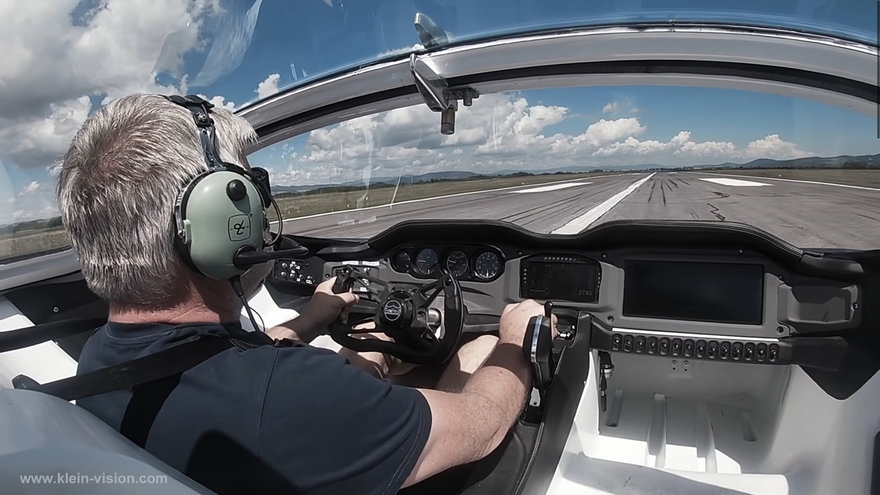