Tenok aims to give a second life to discarded vacuums

When encountering a discarded vacuum cleaner sitting by the curb, a tinkerer buddy of mine used to harvest their power cords, claiming they were extra robust. Trashed vacuum cleaners were not an uncommon site in NYC. I've also spotted them out here in the country, sitting at the end of driveways, waiting for the garbage truck.

People throw vacuum cleaners away because they assume they're busted. But a study from the UK's Nottingham Trent University, led by Professor Tim Cooper of the School of Architecture, Design and the Built Environment, believes they're making a mistake. "People are throwing them away prematurely rather than maintaining them properly and carrying out relatively simple repairs," said Professor Cooper. "This is a real issue, as the manufacture of vacuum cleaners accounts for the second largest production of greenhouse gases among electrical products."

Tim Krahmer came across this research when he was a student at the Lund University School of Industrial Design in Sweden. Upon learning that many discarded vacuums are easily repairable, he tackled the topic for his Masters project, called Tenok. 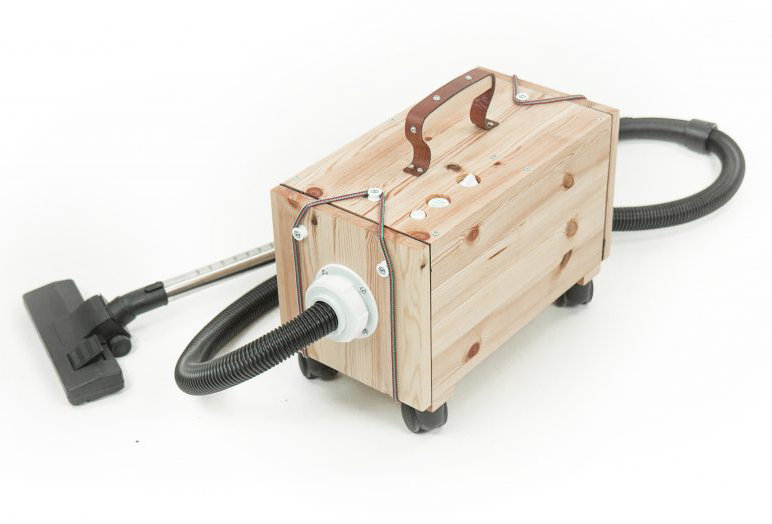 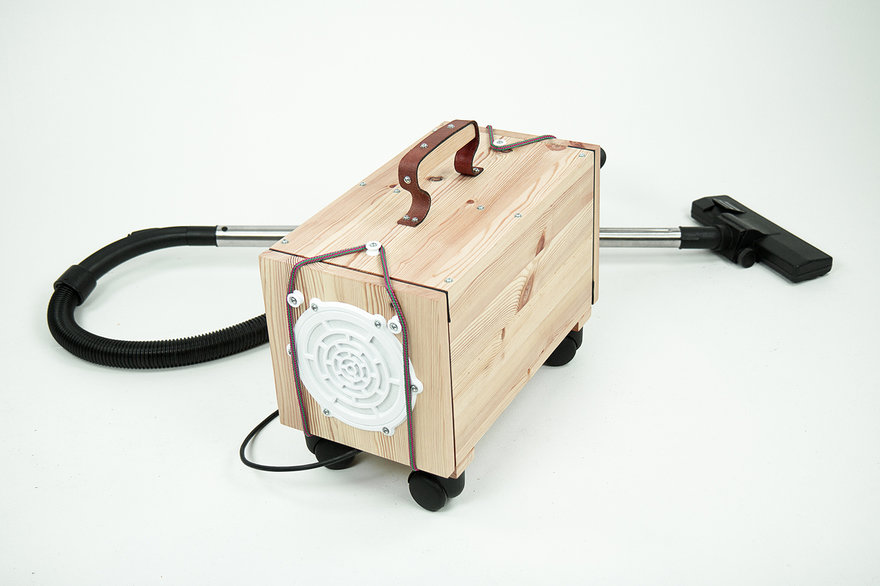 "Vacuum cleaners are often thrown away with the motor still working, but re-using those motors is complicated because their dimensions are not standardized, they vary in power, etc. and for that reason they often just go to waste. 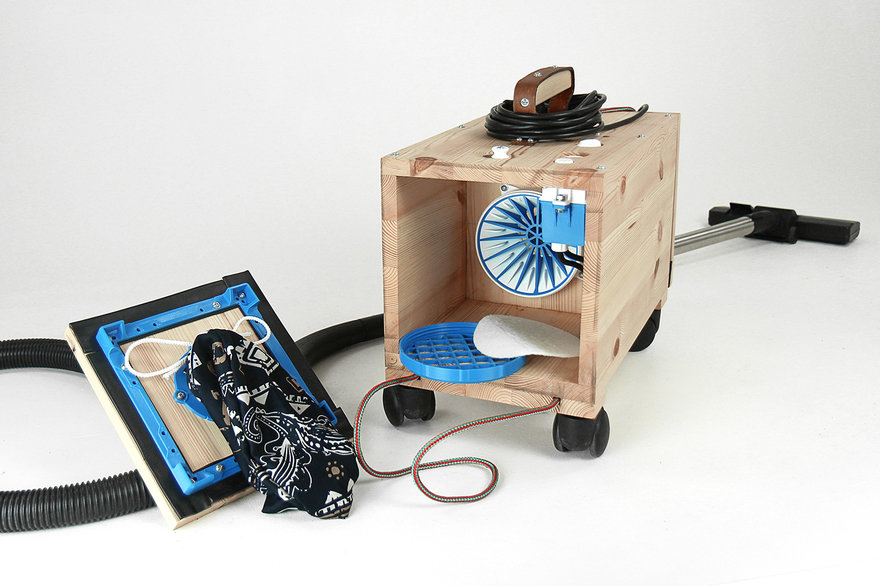 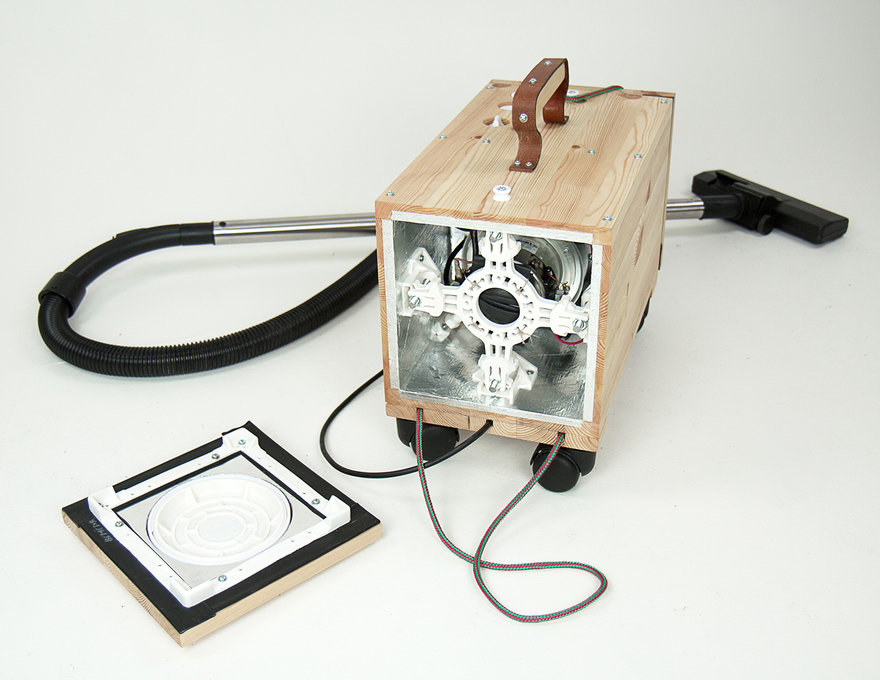 "But any waste can become a resource, if we can find a good use for it, so I developed tenok – an open-source DIY vacuum cleaner that can be equipped with most motors, hoses and power cords from disposed models. 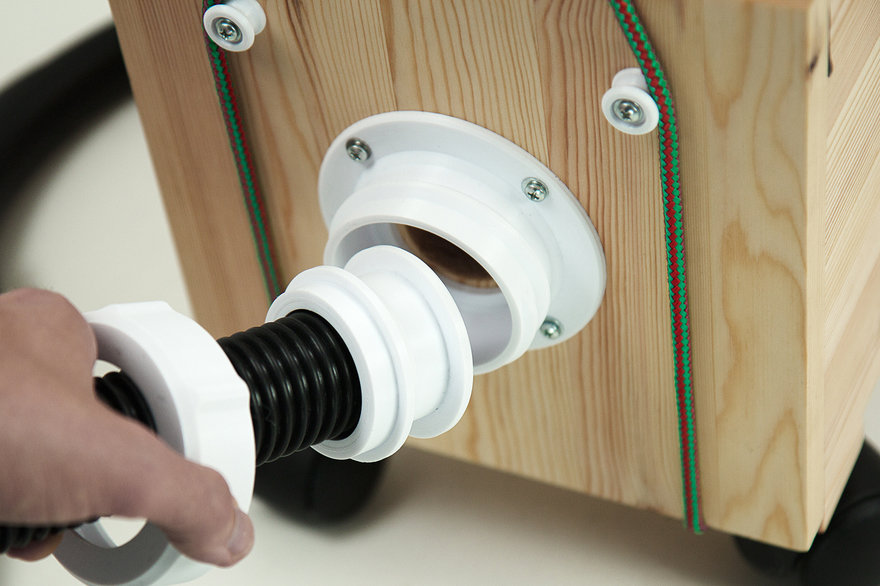 "Tenok can be made with the help of rather simple tools and a desktop 3D-printer and the easy-to-build design has even more benefits: While most vacuum cleaners soon trigger our consumer-instinct to dispose and rebuy when their shiny surfaces start to look old, scratchy and icky, this hardly happens to wooden boxes. Imagine a device you can use your whole life because you do not need to rely on manufacturer-specific spare parts, filters, dustbags… 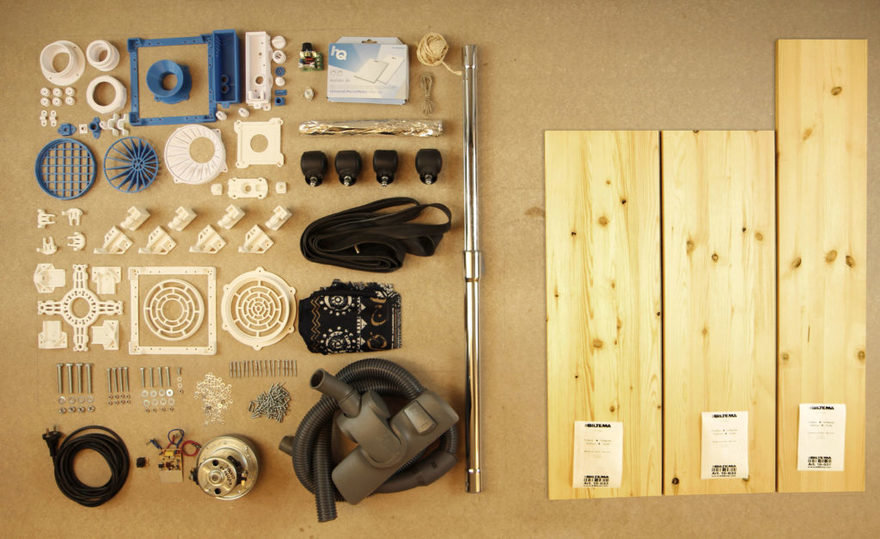 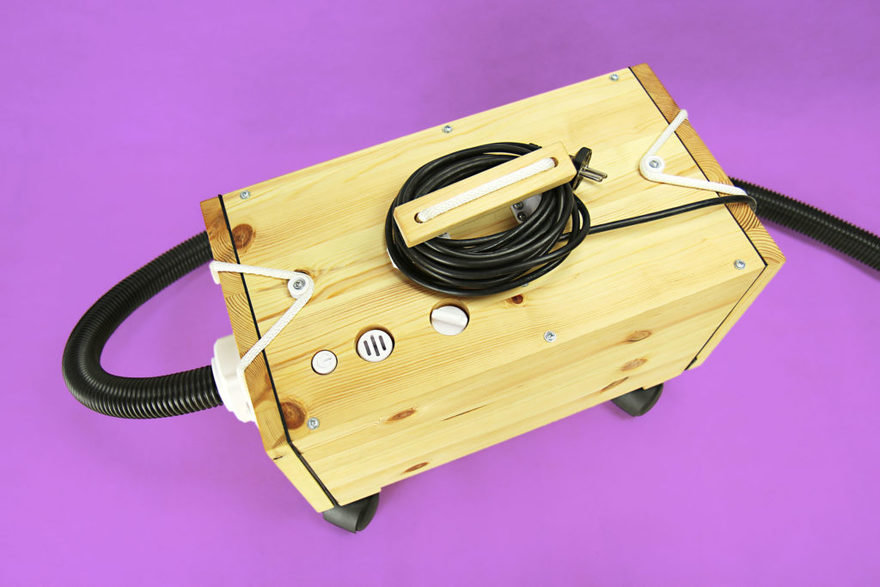 The key to the Tenok system is Krahmer's 3D-printed "Celtic cross," which can be custom-fit to a variety of vacuum motors, even "odd twentysomething years old Bosch motors," Krahmer writes. 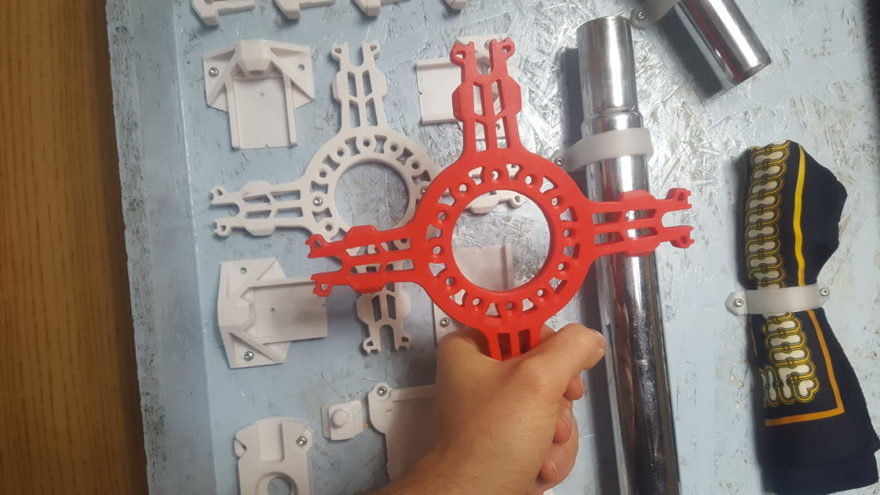 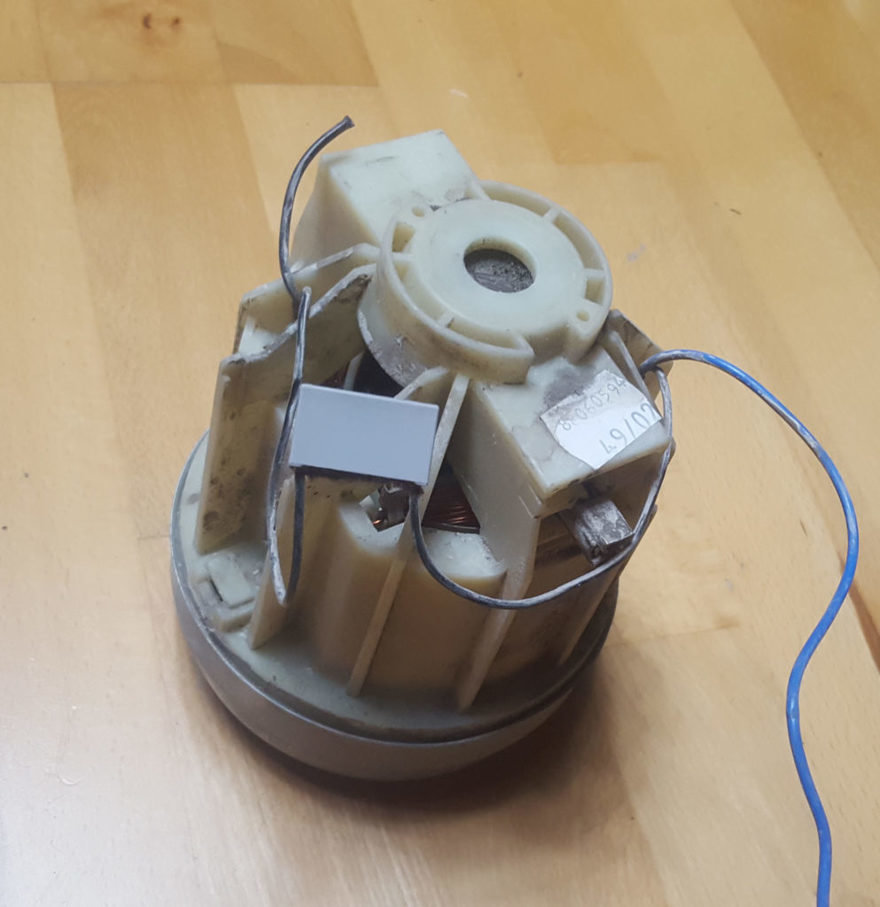 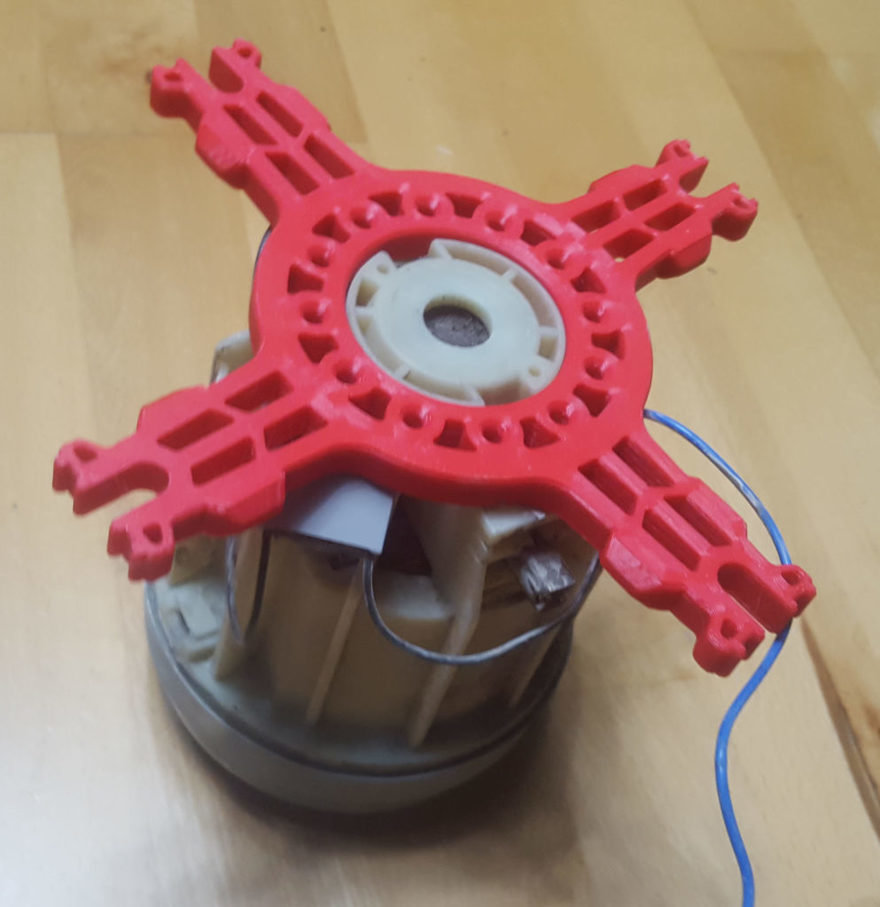 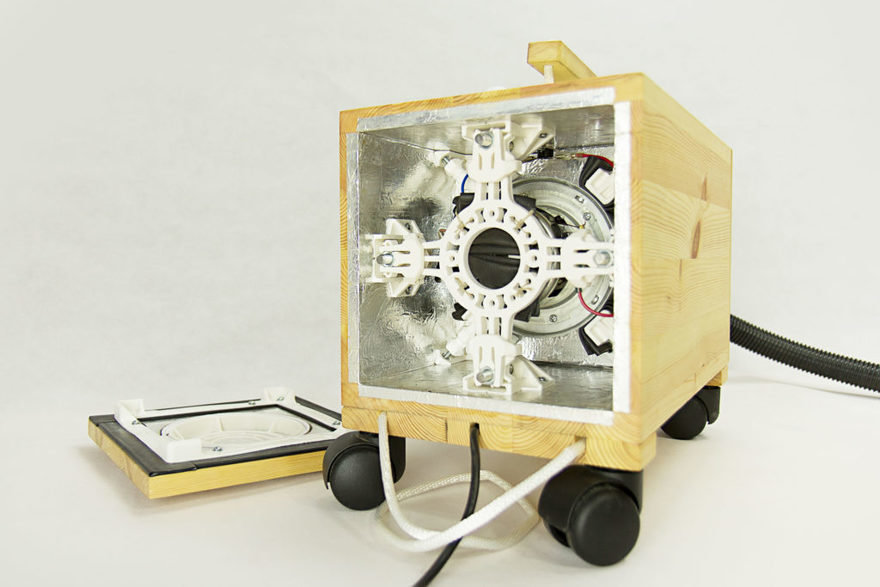 The project is from 2019, and Krahmer now has his MFA in Industrial Design. His current website is here.