What Should a Dashboard Do in a Driverless Car? Kyocera's Moeye Concept Answers

They reckon it should be see-through, for one

These days every major auto manufacturer is at least considering the autonomous driving future, but settling on what the interiors will actually look like and do is an unanswered matter. In concept videos we've seen, for instance, unused steering wheels can still be summoned at a moment's notice.

Japan's Kyocera, however, isn't a major car manufacturer; they make cell phones and consumer electronics. In other words, they've got a vested interest in keeping you staring into screens. Perhaps that explains their Moeye concept, which envisions steering-wheel-free car interiors. Here's what happens to the dashboard, in their vision:

I…don't like that "invisible dashboard" mode. I'd love it if I was actively driving and this gave me a better view of the road, particularly with some kind of night vision; but in an autonomous car, I think having a lower field of view but no control would convey an unpleasant front-seat-of-a-rollercoaster feeling. 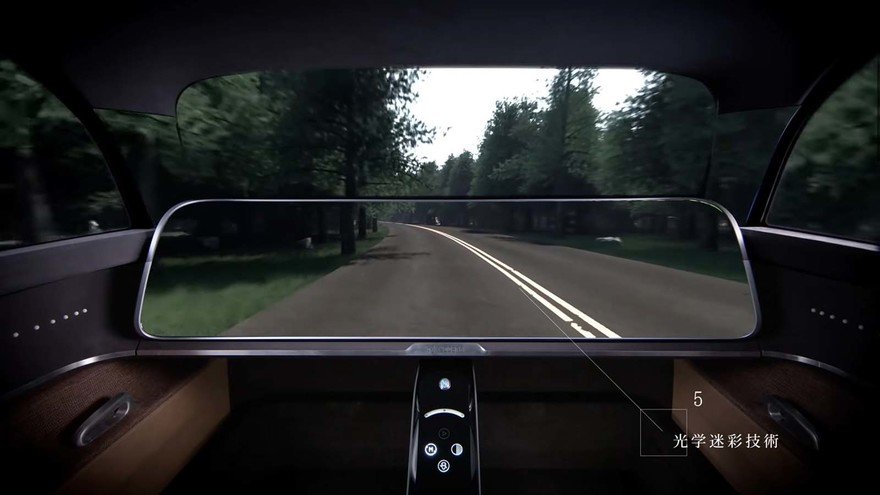 By the bye, which do you think we'll get first: Driverless cars, or flying ones? (Getting both features in one seems inadvisable.)

What Should a Dashboard Do in a Driverless Car? Kyocera's Moeye Concept Answers