"Stellantis" looks and sounds like a financial services company

Even before the pandemic was in full swing, Fiat Chrysler had decided to merge with Peugeot parent PSA. The deal will bring the Abarth, Alfa Romeo, Chrysler, Citroen, Dodge, DS, Fiat, Jeep, Lancia, Maserati, Opel, Peugeot, Ram and Vauxhall brands all under the same umbrella.

The resultant company will be the fourth-largest carmaker in the world (behind Toyota, Volkswagen and Daimler), and will have a new name: Stellantis. Yesterday they unveiled their new logo, but first let's look at the individual logos of the 14 brands: 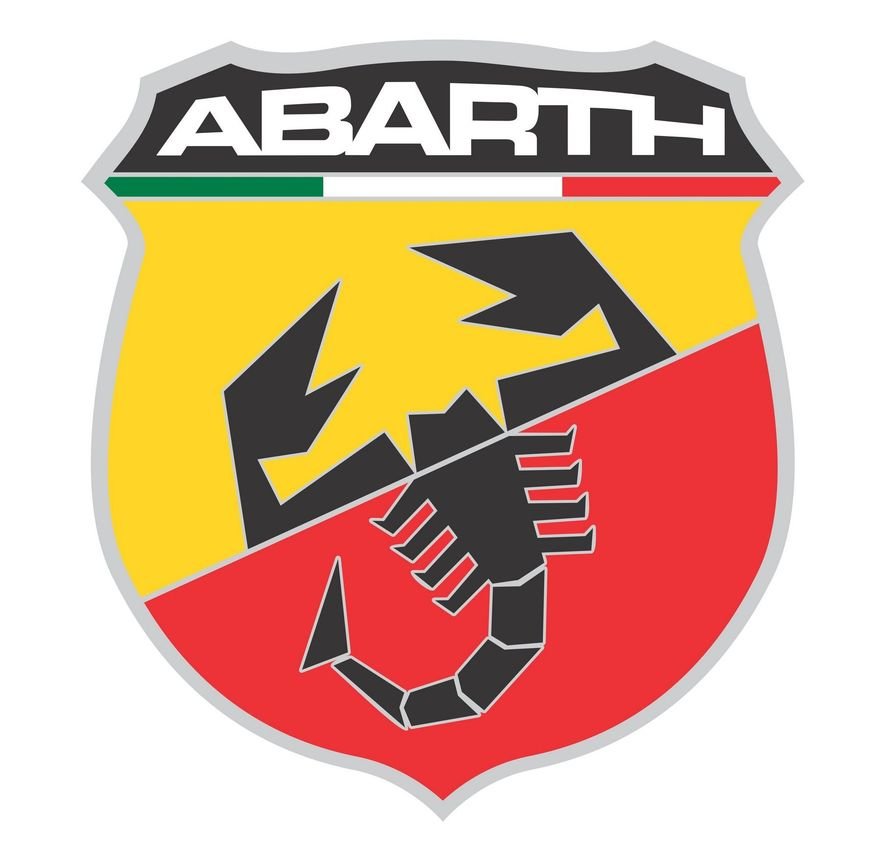 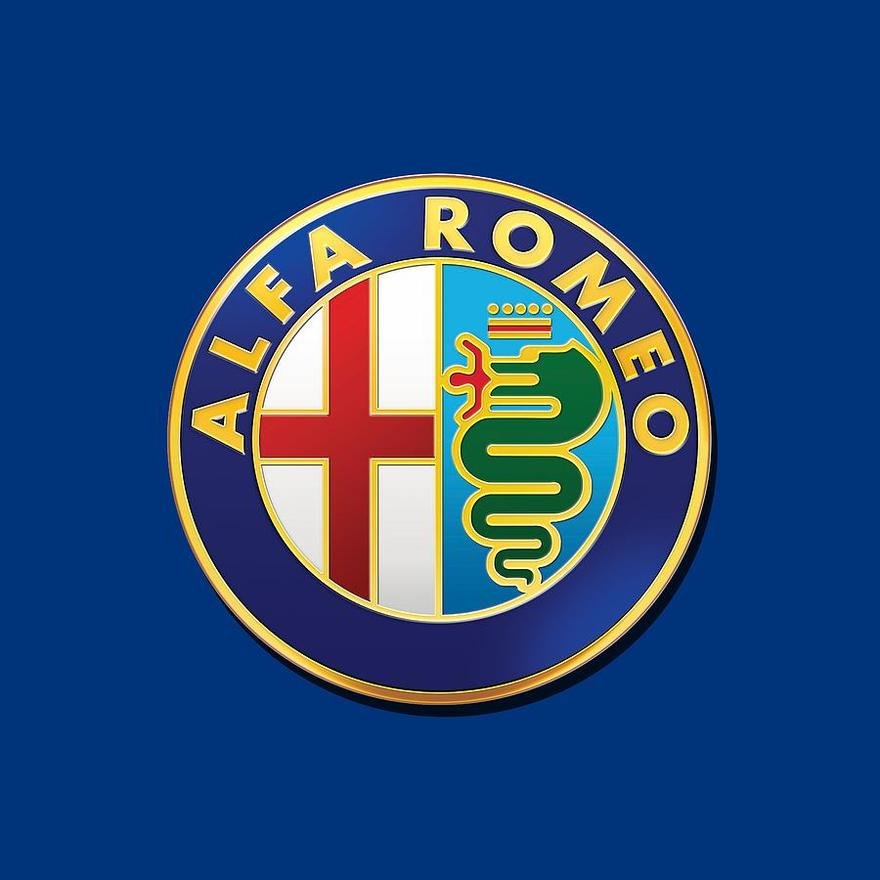 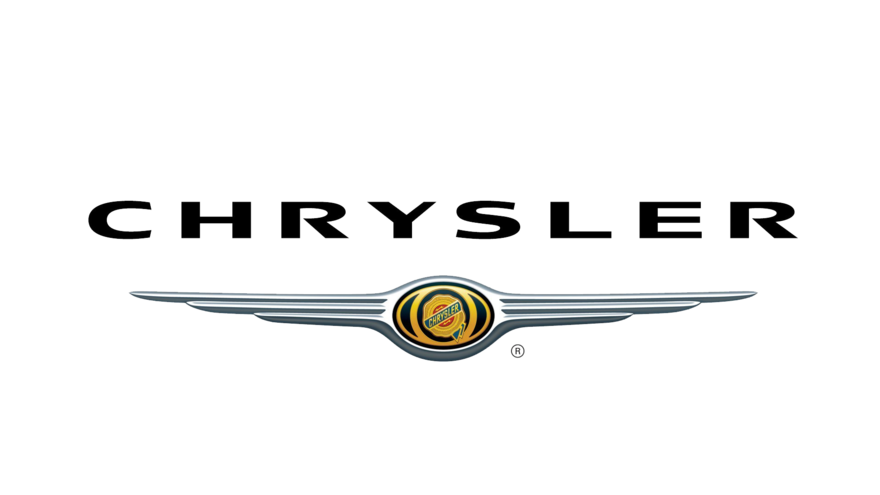 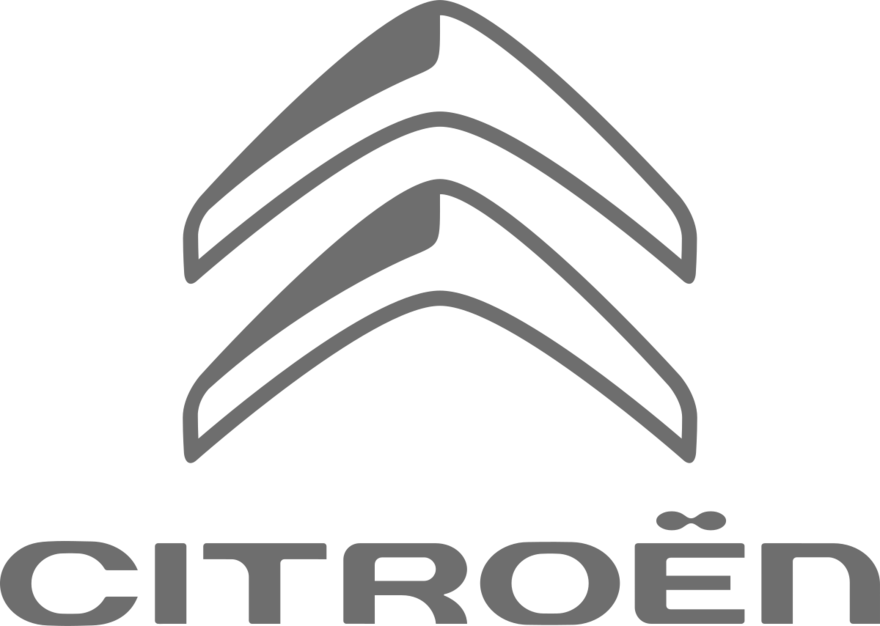 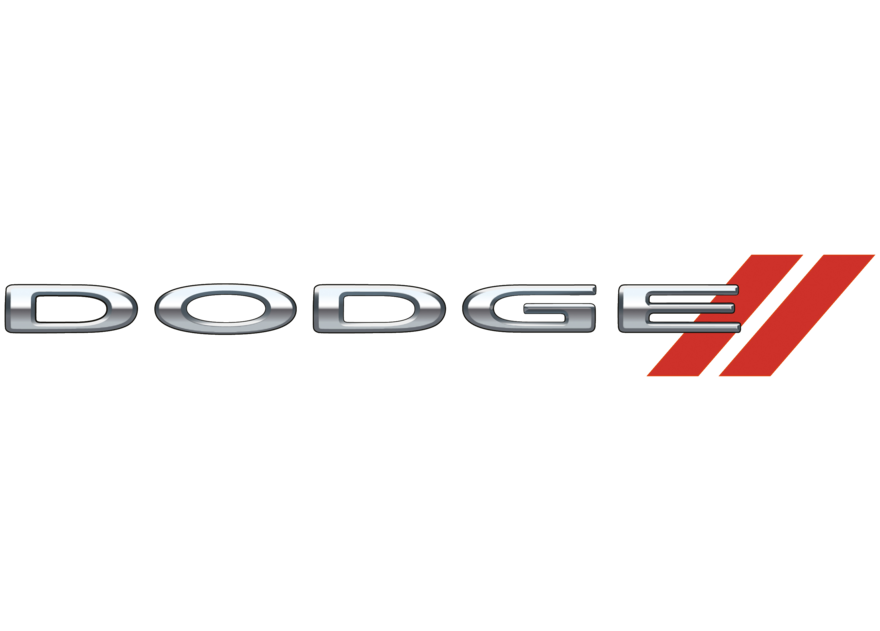 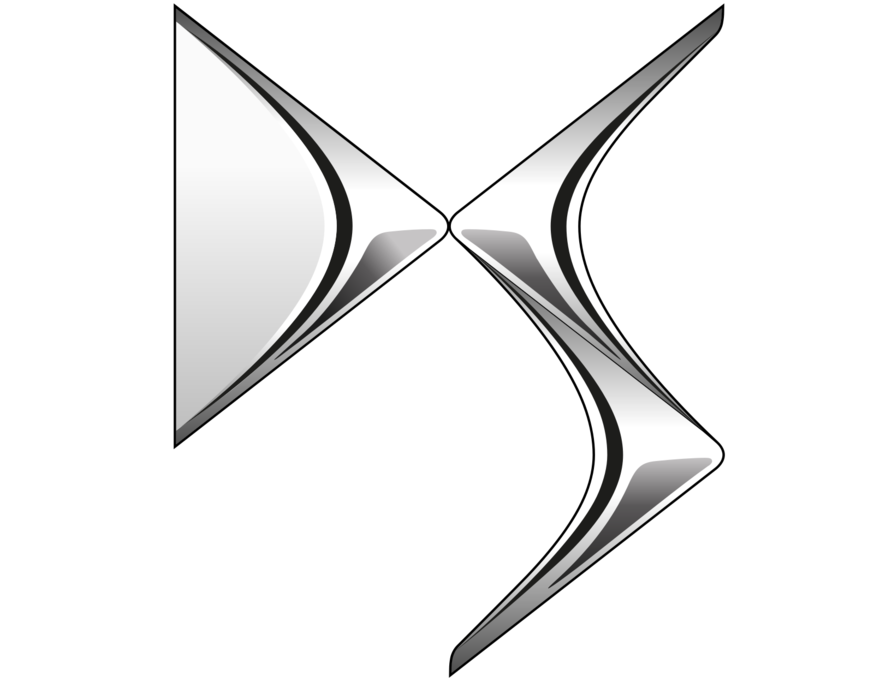 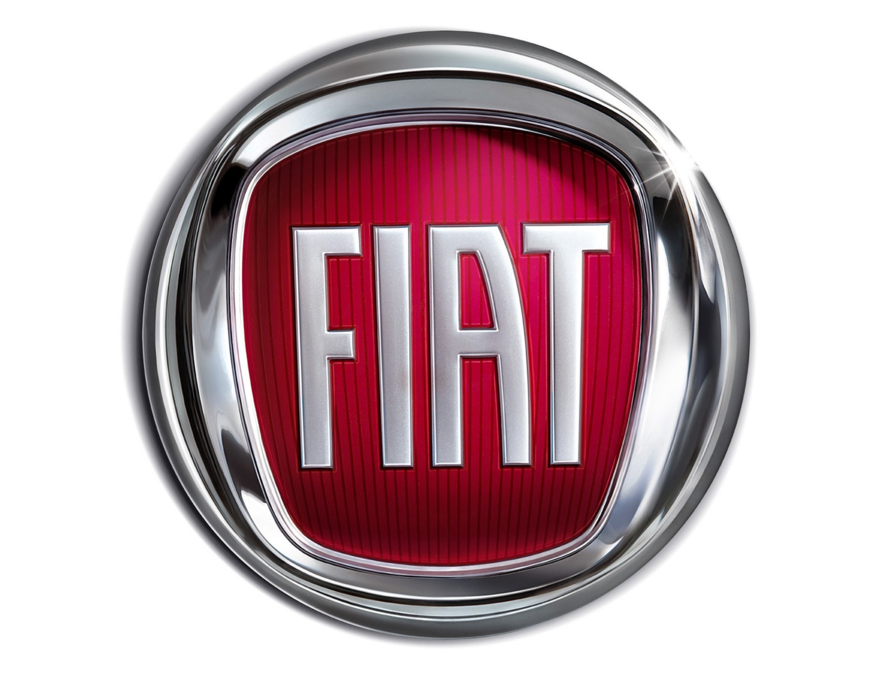 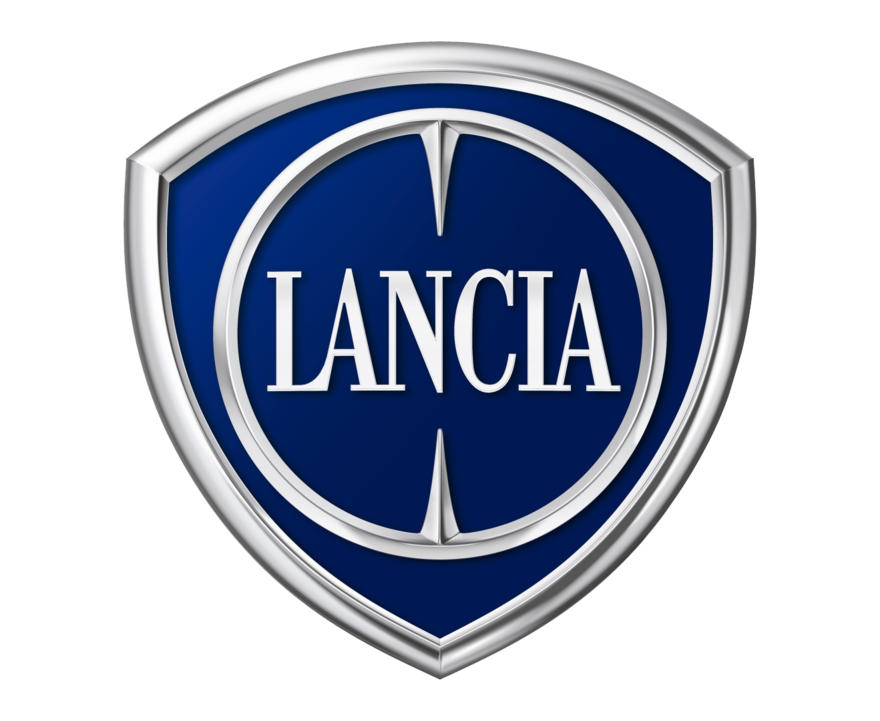 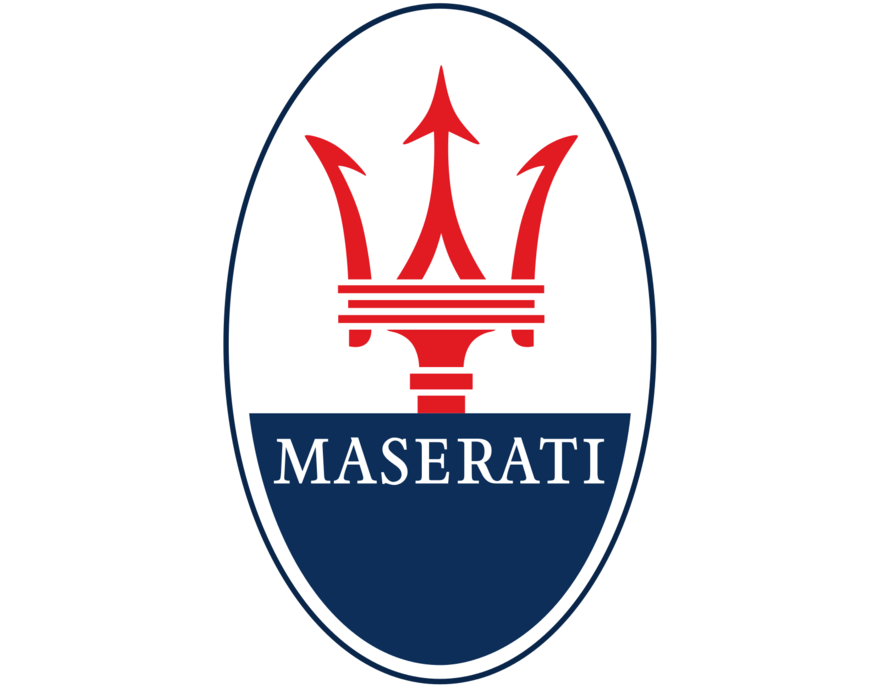 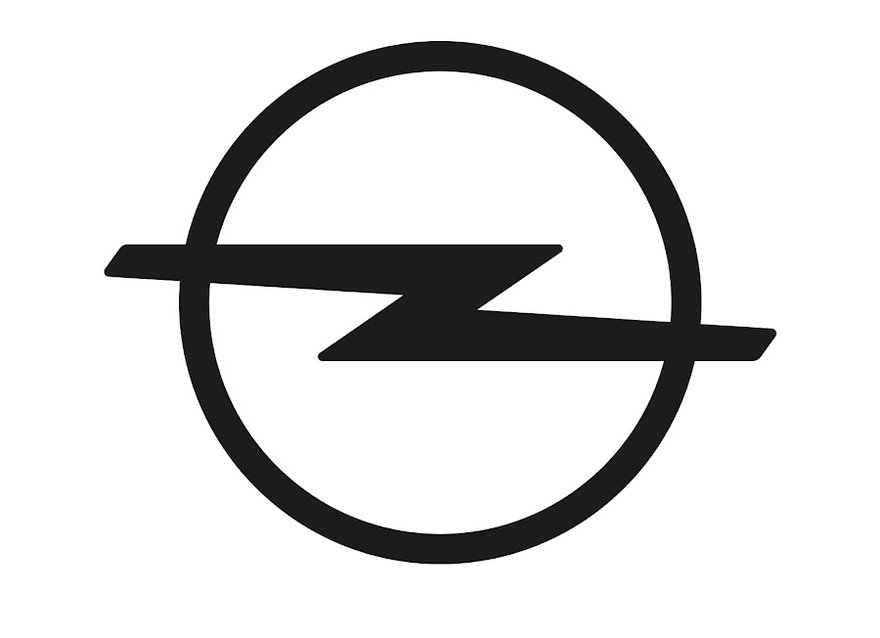 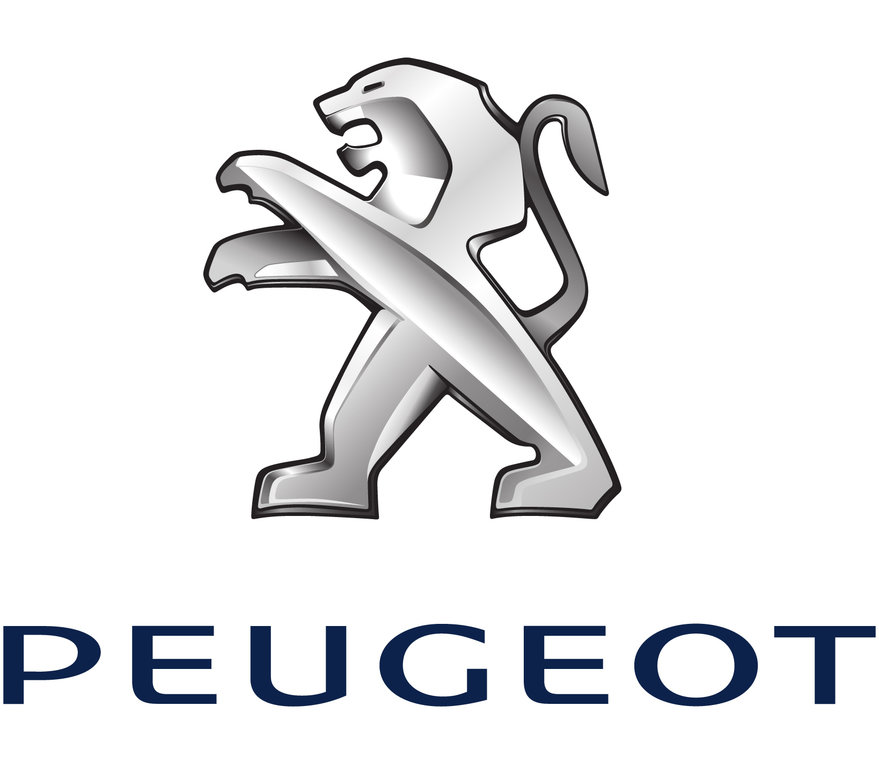 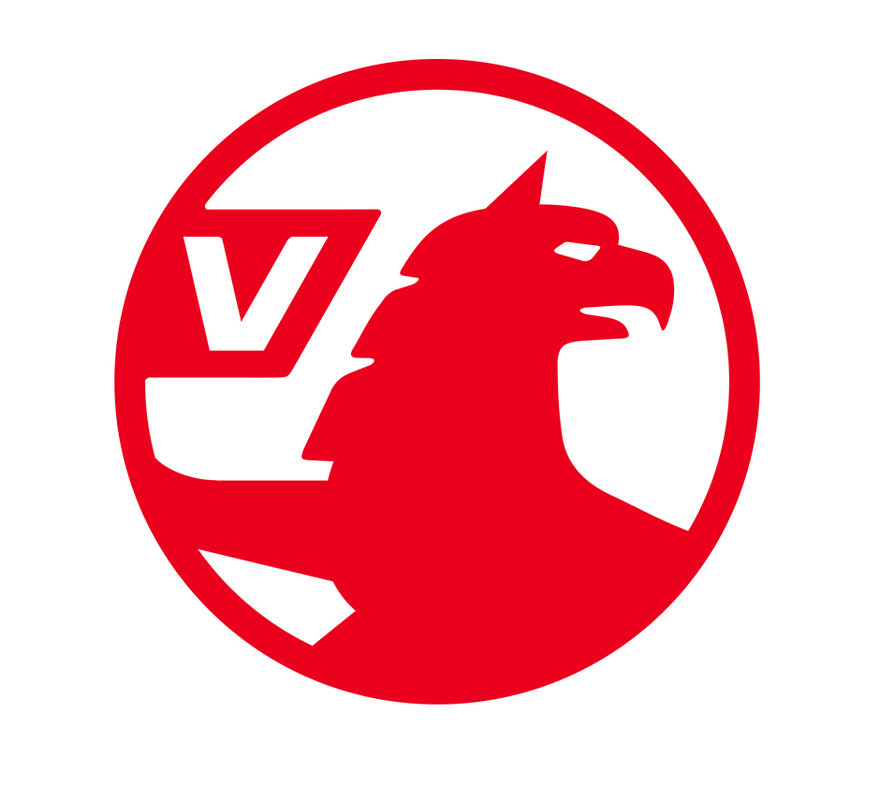 And here's the new Stellantis logo: 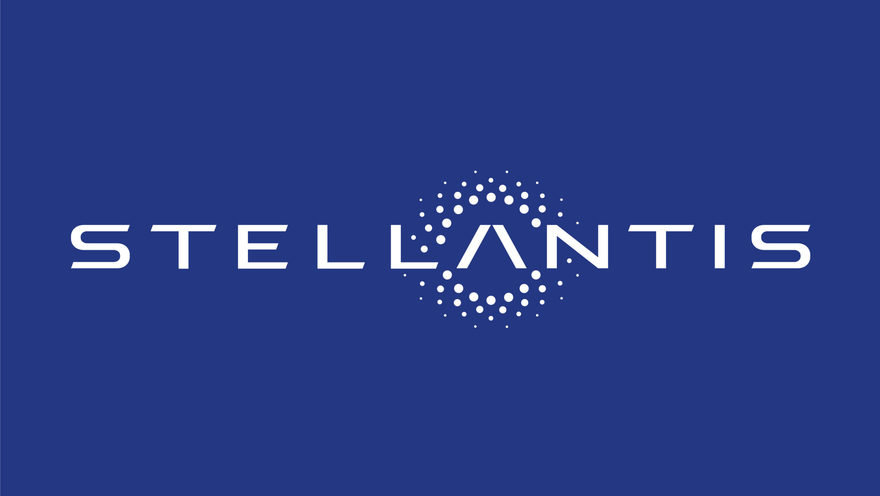 By both the name and the logo, I'd guess this was a financial services company, not an automaker.

So what does "Stellantis" mean? The press release says "[the] Latin root 'stello' means 'to brighten with stars,' which oughta piss Subaru off. 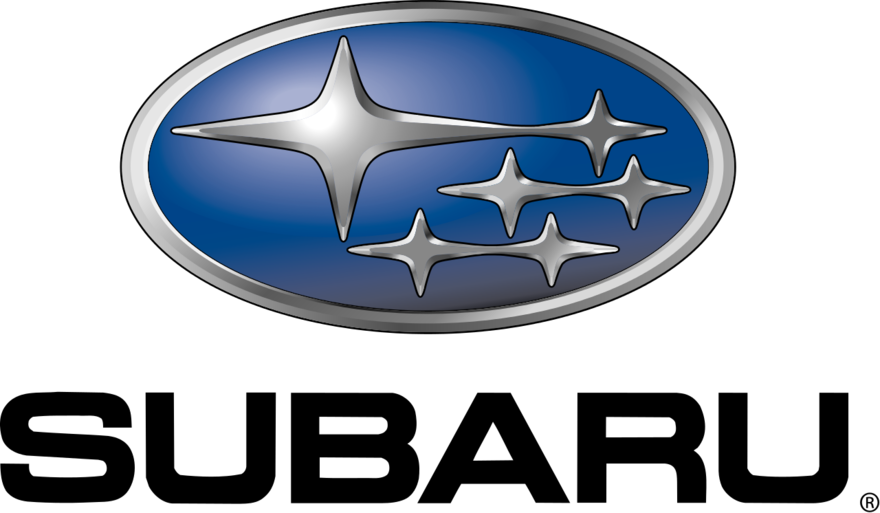 In the Stellantis logo, you'd think there'd be a pattern of 14--representing the 14 brands--somewhere in the stars, but there isn't (count for yourself below). So this one's a bit of a head-scratcher. 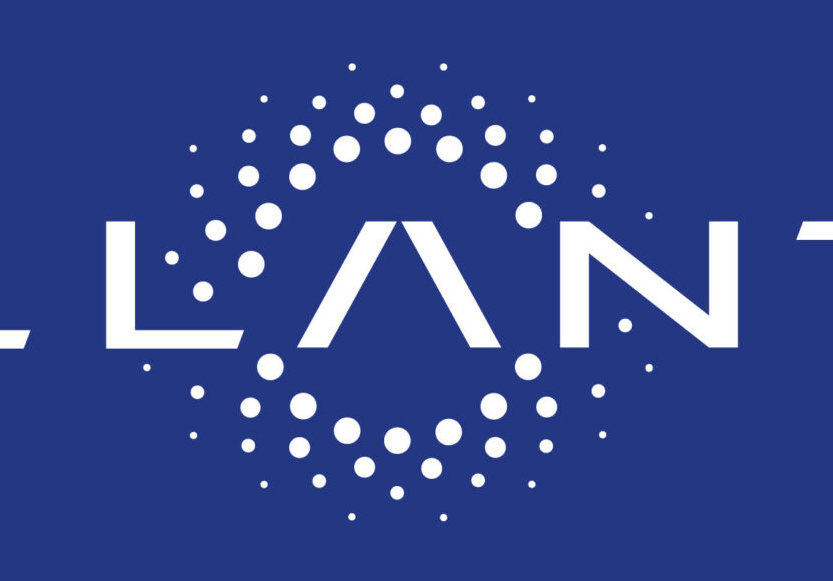 The companies expect the merger to be finalized by early 2021, and I guess we'll then start seeing this logo popping up on trunks.