(If you've not yet read our history of Bruce Meyers and his iconic Meyers Manx, check it out.) 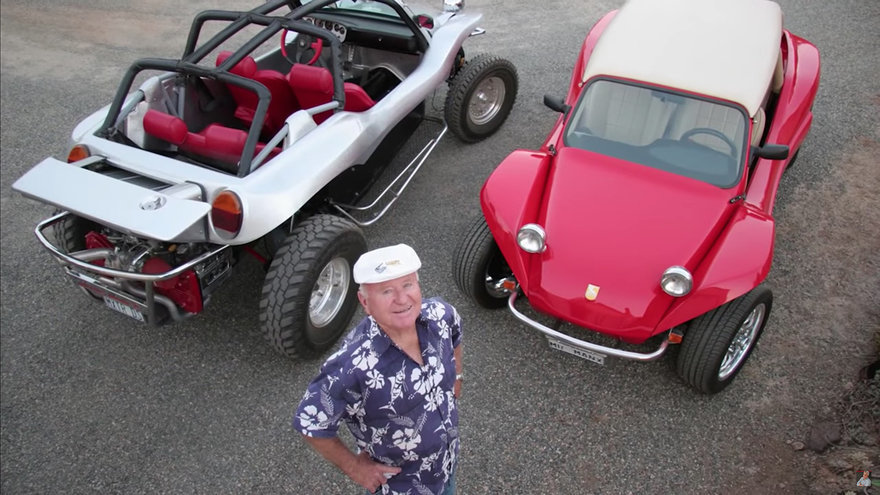 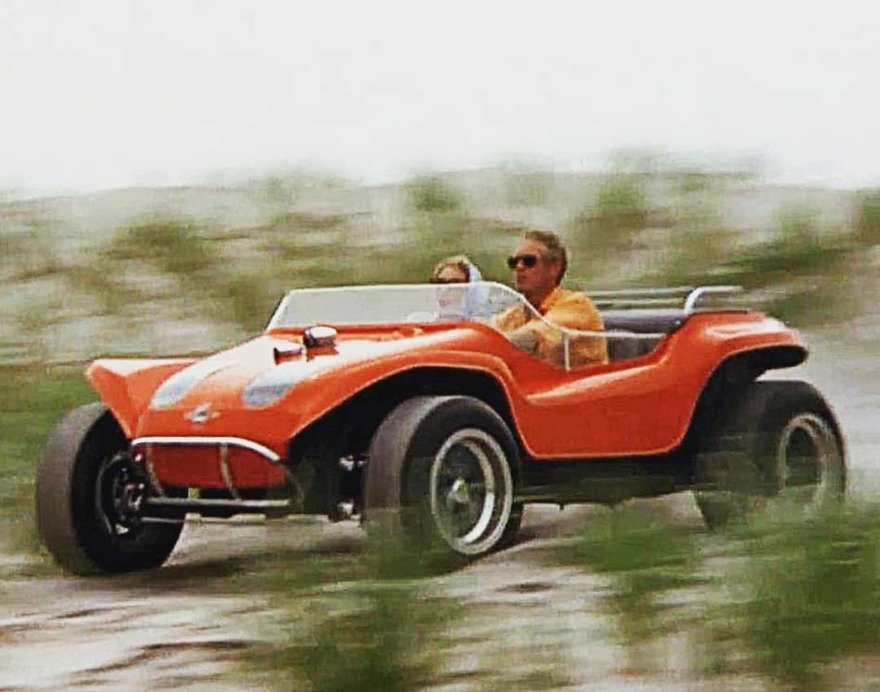 Meyers Manx, the iconic dune buggy company started by Bruce Meyers in the 1960s, has been sold. Meyers, now 94, and his wife have handed the reins over to Trousdale Ventures, a VC firm run by Phillip Sarofim. "We are putting together an international dream team of passionate and creative souls to carry on the Meyers Manx legacy of fun, freedom and expression that Bruce and Winnie created," Sarofim said in a statement. 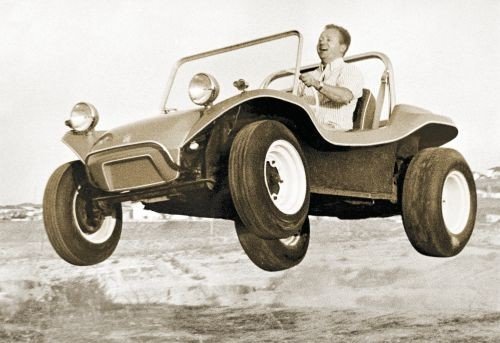 As part of that dream team, Freeman Thomas has been named CEO and Chief Creative Officer. For those of you who don't already know of him, Thomas is an auto design veteran and Art Center grad with a slew of credits. A J Mays contemporary and sometimes colleague, Thomas' name is on the Audi TT, the '90s VW Beetle revamp, the Dodge Charger revamp and others. "As I became an automotive designer, the philosophy of Bruce Meyers became a huge inspiration," Thomas said. "I am sure I am not alone in thanking him for injecting a huge dose of disruptive creativity into the automotive scene." 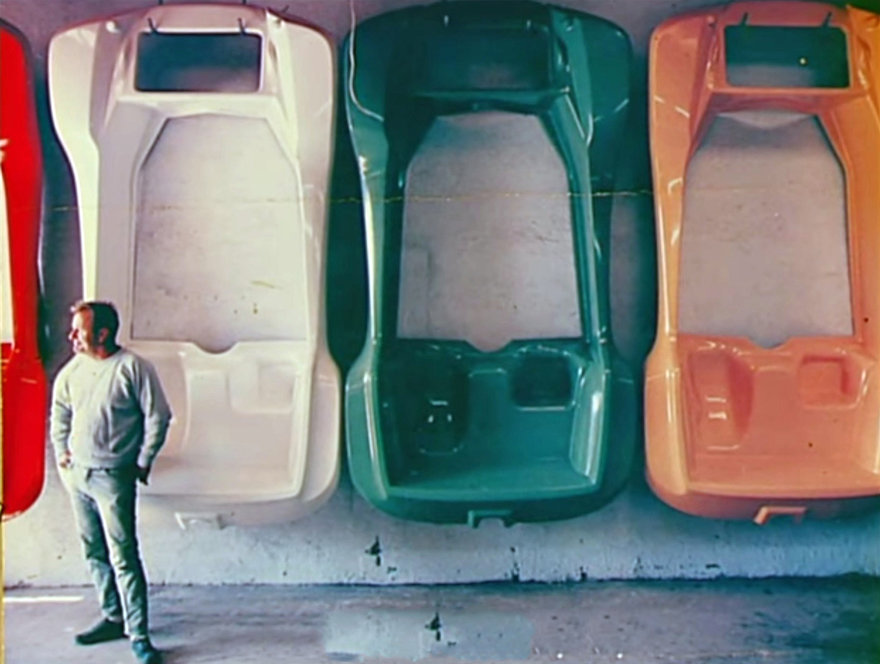 As for what they'll be producing, Autoweek found out as much as they could, which admittedly wasn't much:

"Without getting specific, Thomas said there are definite products afoot, including some with battery electric power. 'I do I have a lot of ideas,' the former VW, Audi and Porsche designer said.

"The products will be built on Volkswagen chassis, just like the originals. That will make the creations affordable to a wide audience, or "accessible," as Thomas said, but it will also get the company around cumbersome and expensive Federal safety standards." 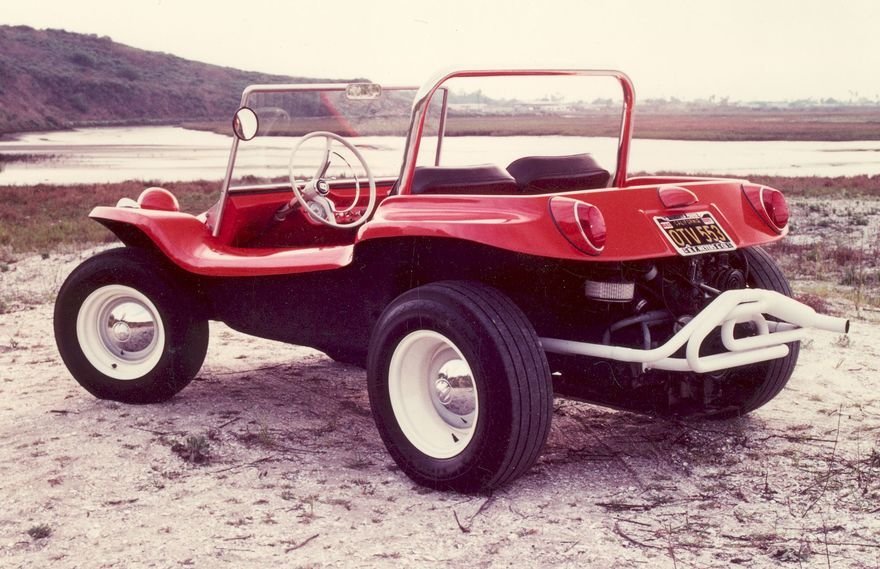