Opinion: This Robotic Drawing Tutor is the Wrong Way to Teach Kids to Draw

In the past, technologies were invented to solve specific problems. But nowadays, we see product development teams trying to contrive uses for whatever existing technology they have access to. And that leads to product designs like this DrawBo. 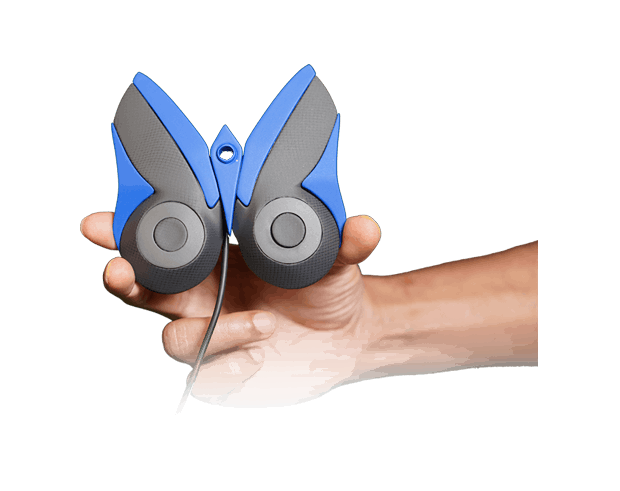 The technology in question is the vertical plotter suspended from two wires, like the Scribit. Hang it from two nails, stick a marker in it, and it reels/unreels either cable to travel around the drawing space, laying down lines.

The DrawBo is basically the Scribit with some extra software. The developers claim it can teach your child to draw, in the following manner:

Perhaps I'm too influenced by the industrial design applications of drawing, where you are trying to represent form or express an idea, but I don't think the DrawBo is teaching drawing at all. If anything this seems like a version of the game "Simon," except it wastes paper. And if drawing can be taught by simply having a child copy one line at a time, why is this even a physical object, and not an animation on a screen?

So I'm putting this one in the category of "Technologists contriving a problem to solve."

Opinion: This Robotic Drawing Tutor is the Wrong Way to Teach Kids to Draw