Until fairly recently, it was common for pharmaceutical representatives to visit doctors to flog their company's latest drug. These pharma rep visits, called "detailing," were often thinly-veiled bribery attempts with nice dinners, trips, gifts and/or straight-up cash given to the doctors.

Detailing is now frowned upon, and even pre-pandemic, face-to-face visits between reps and doctors were in decline. But when the practice was in full swing, through the '90s and mid-2000s, the reps would often show up with hilariously cheesy promotional gifts for the doctors. You can still find these objects on eBay, and here are some examples: 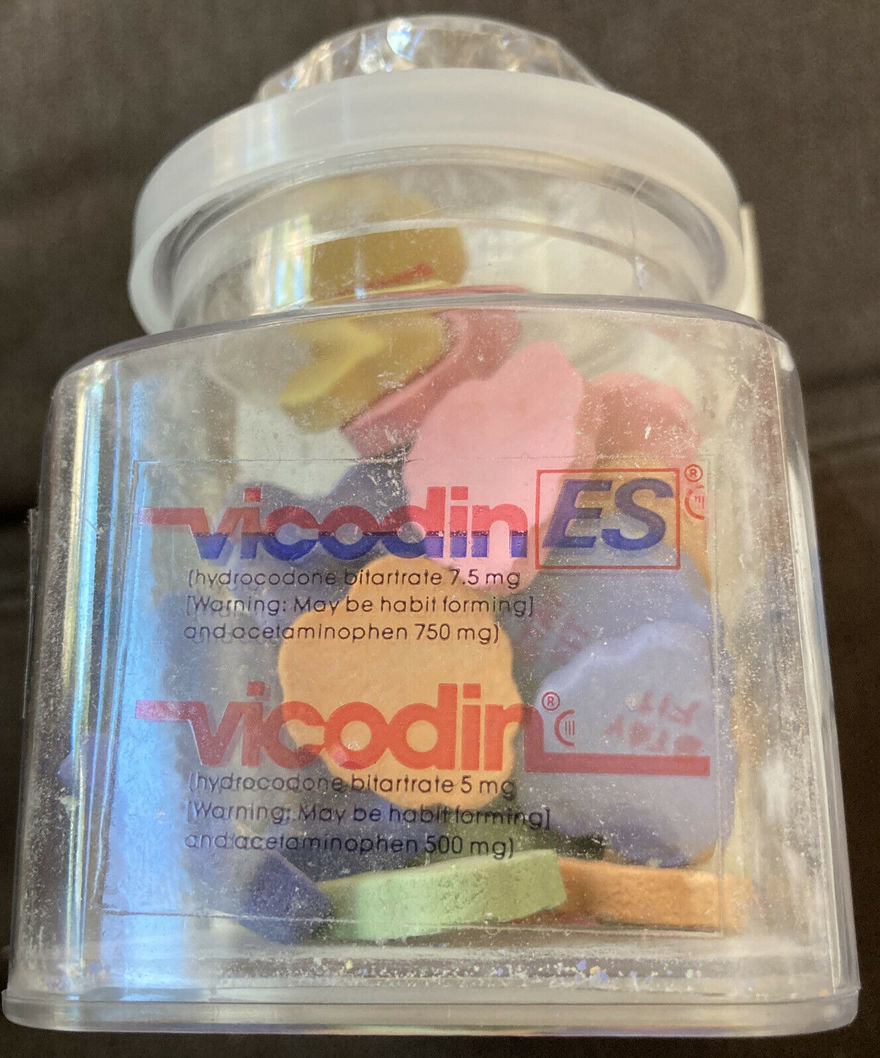 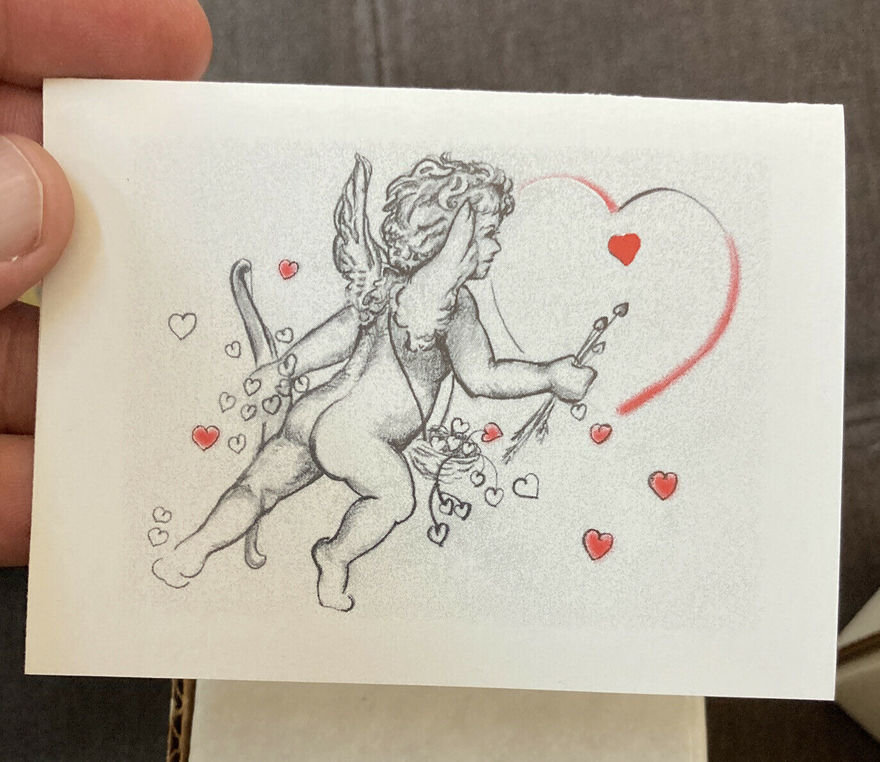 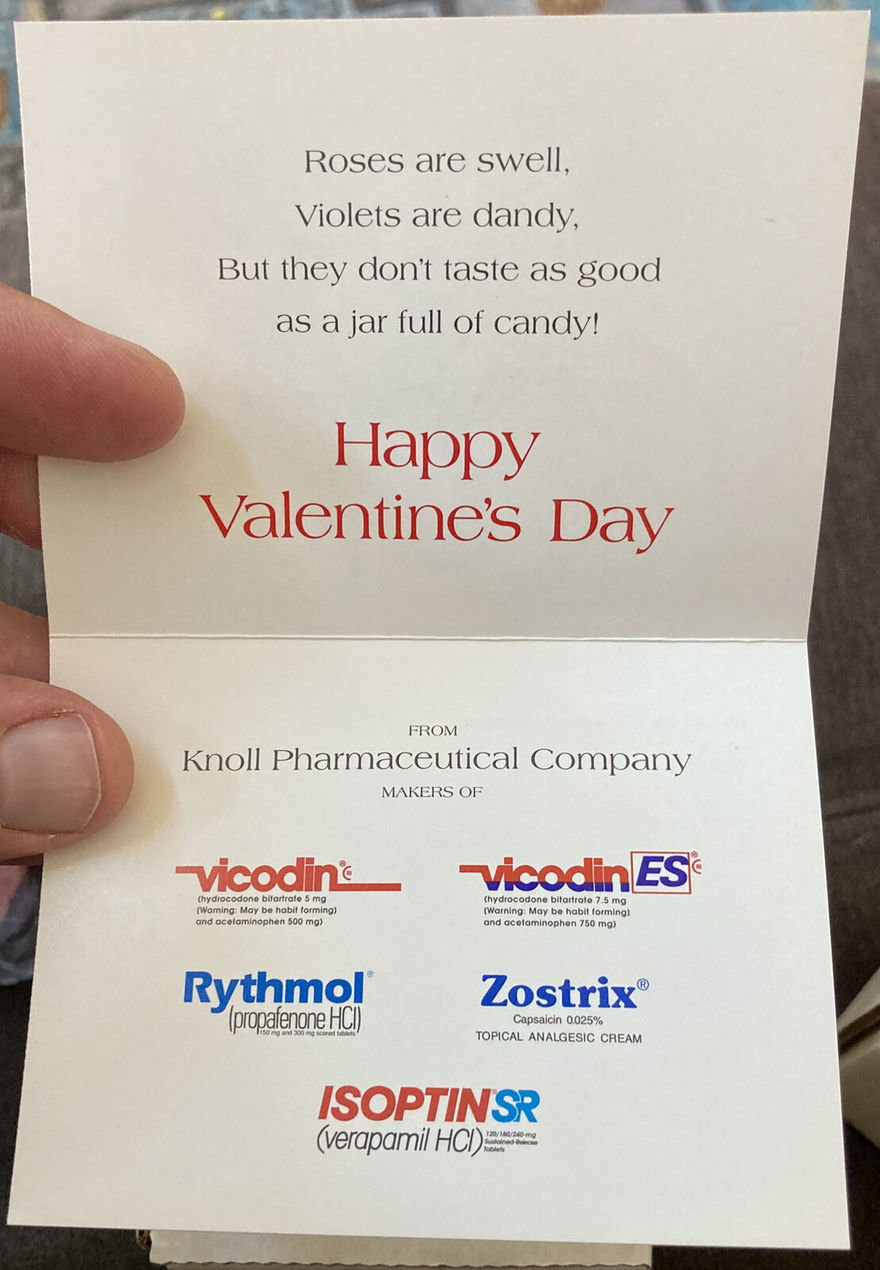 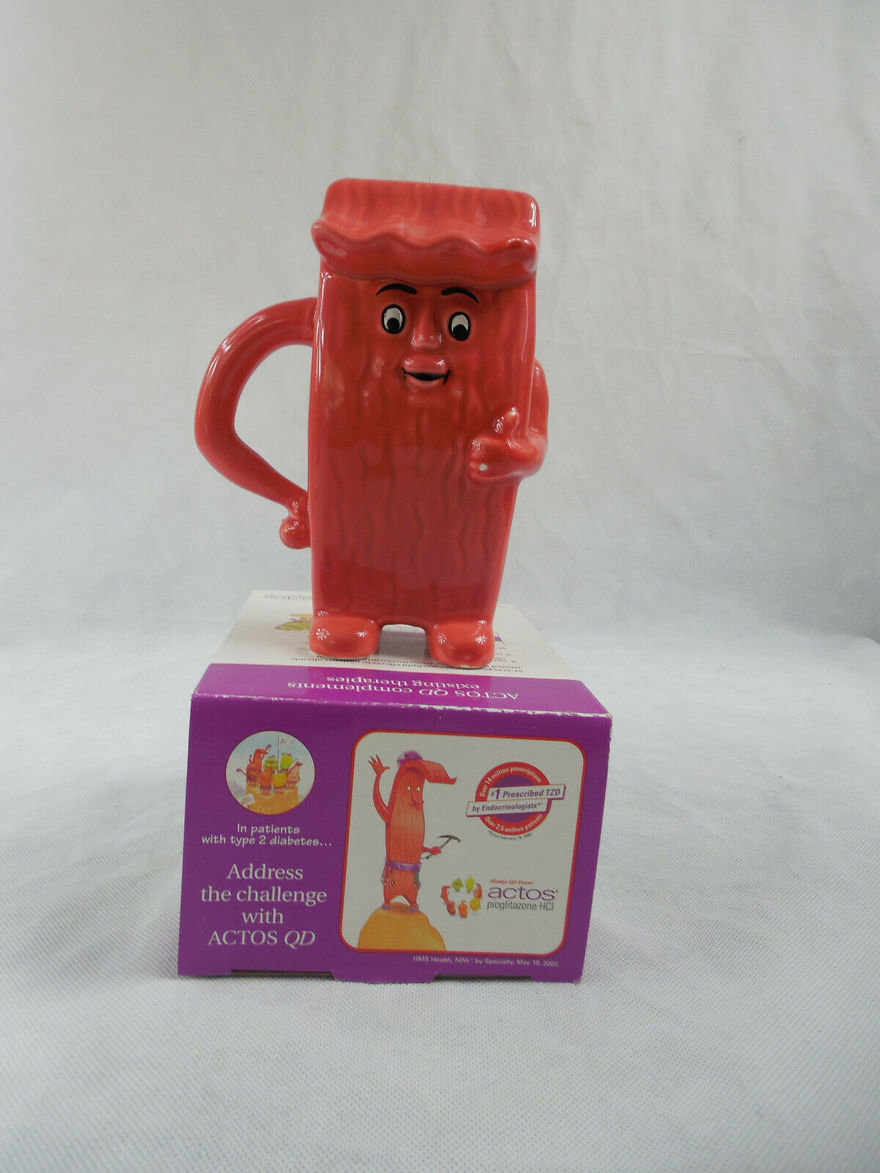 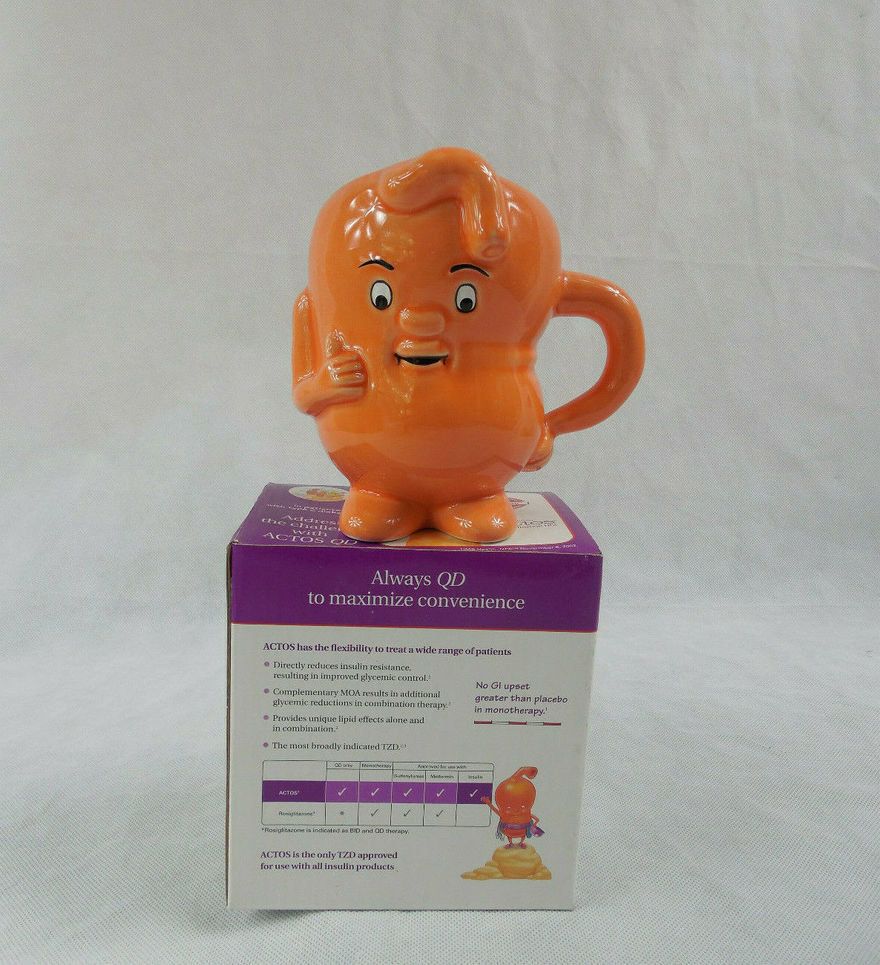 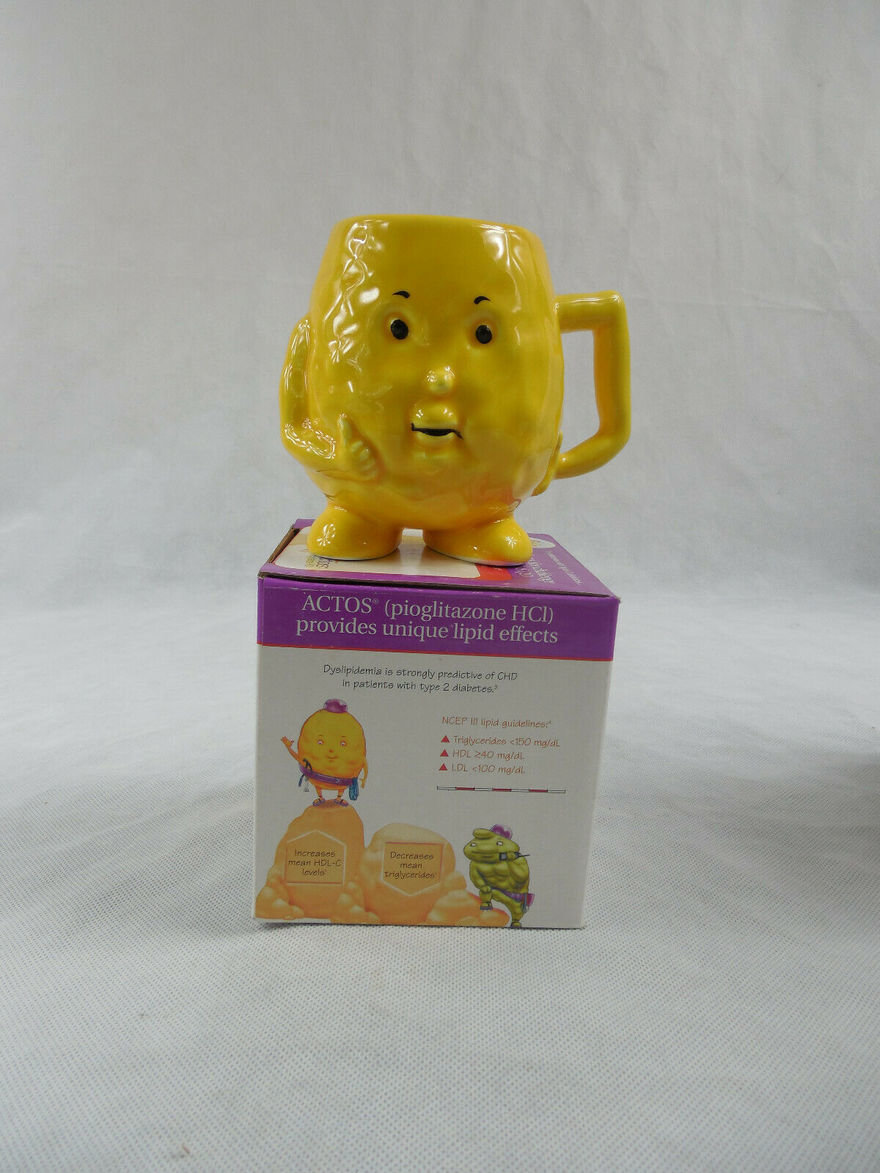 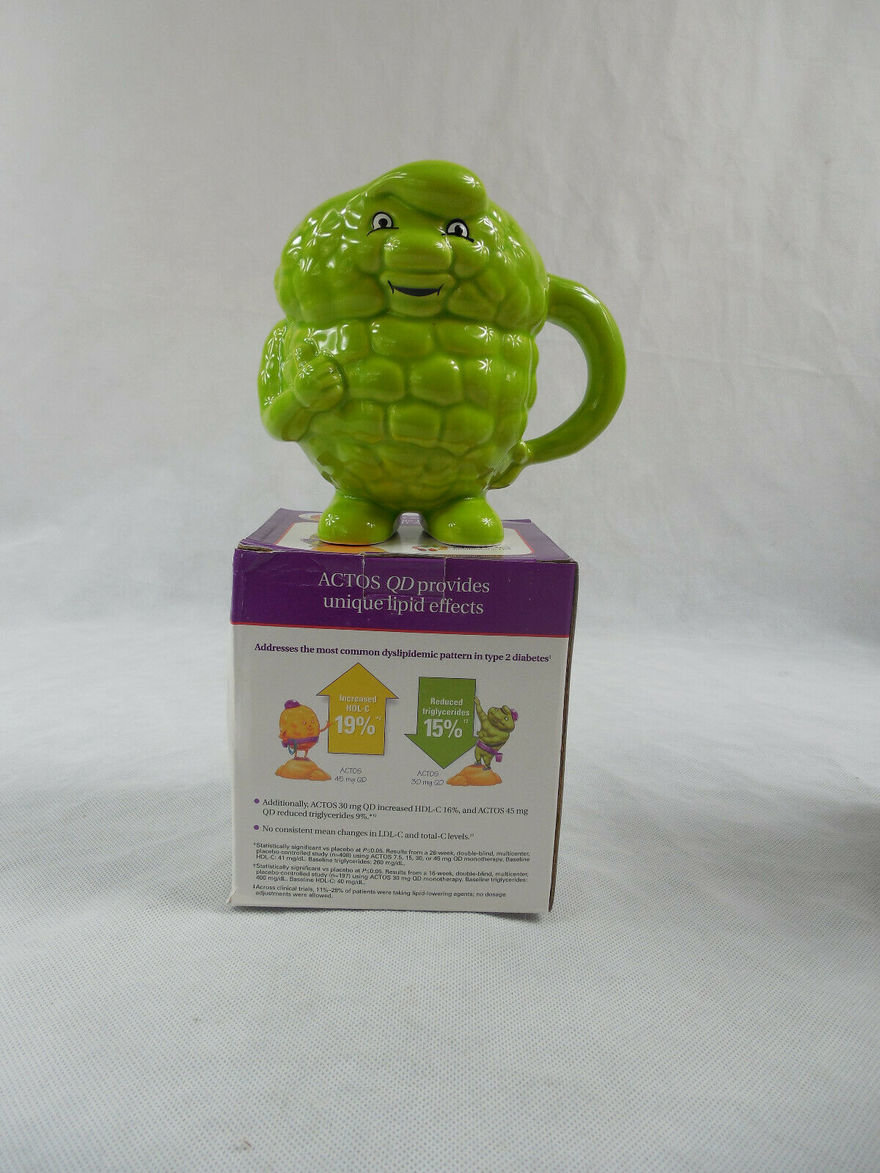 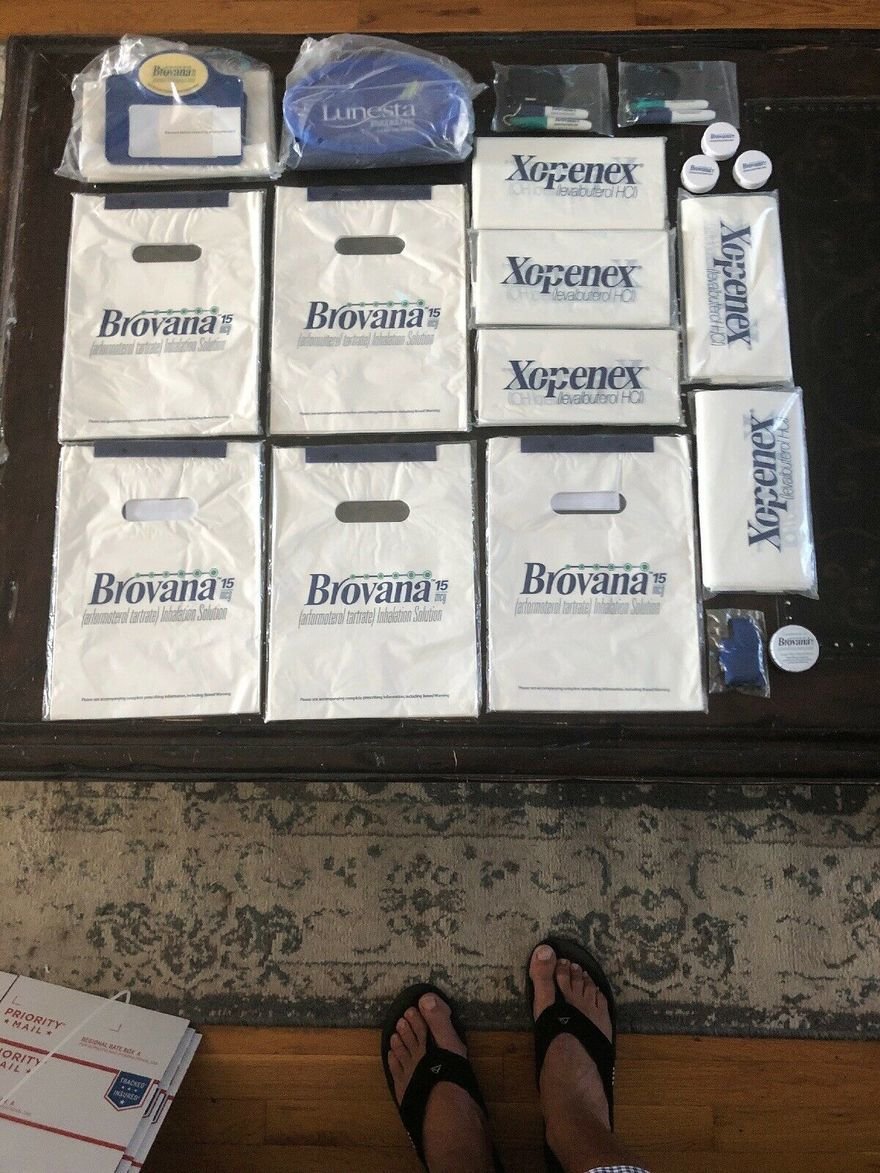 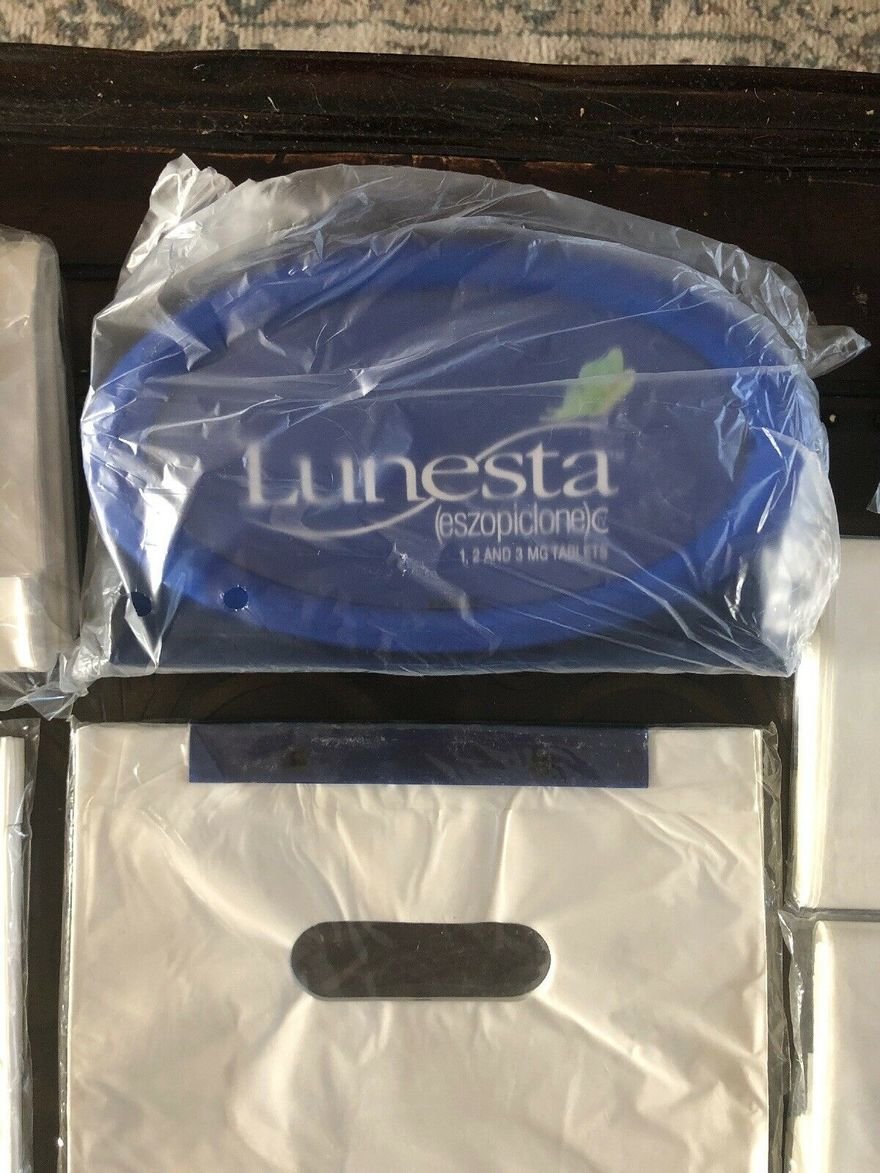 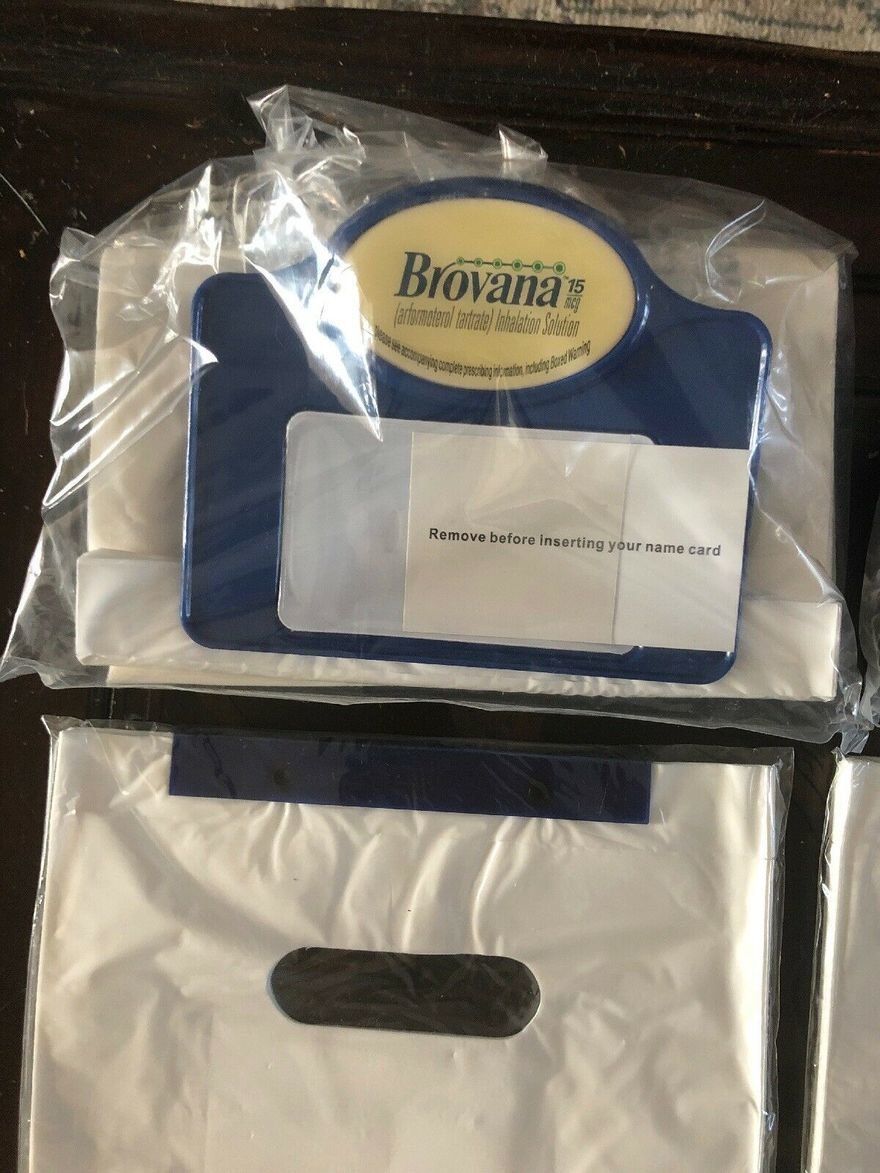 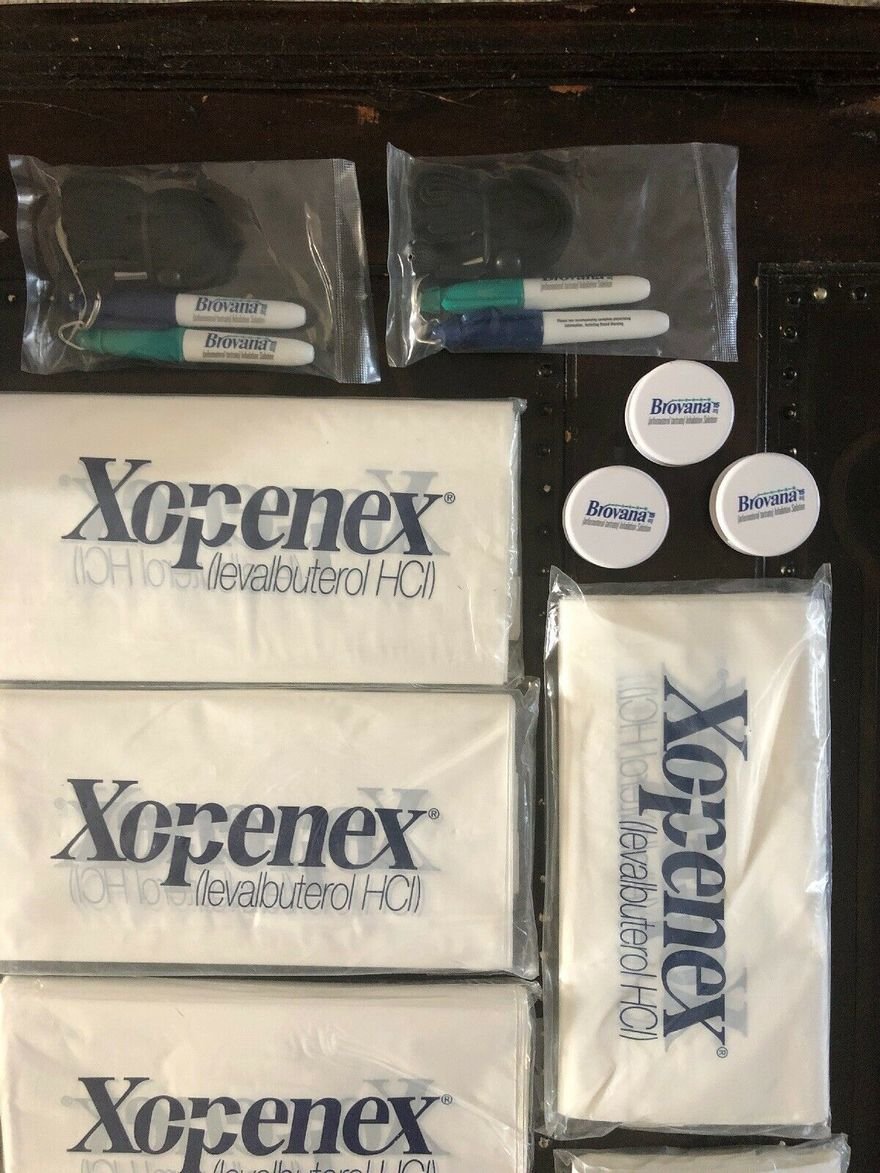 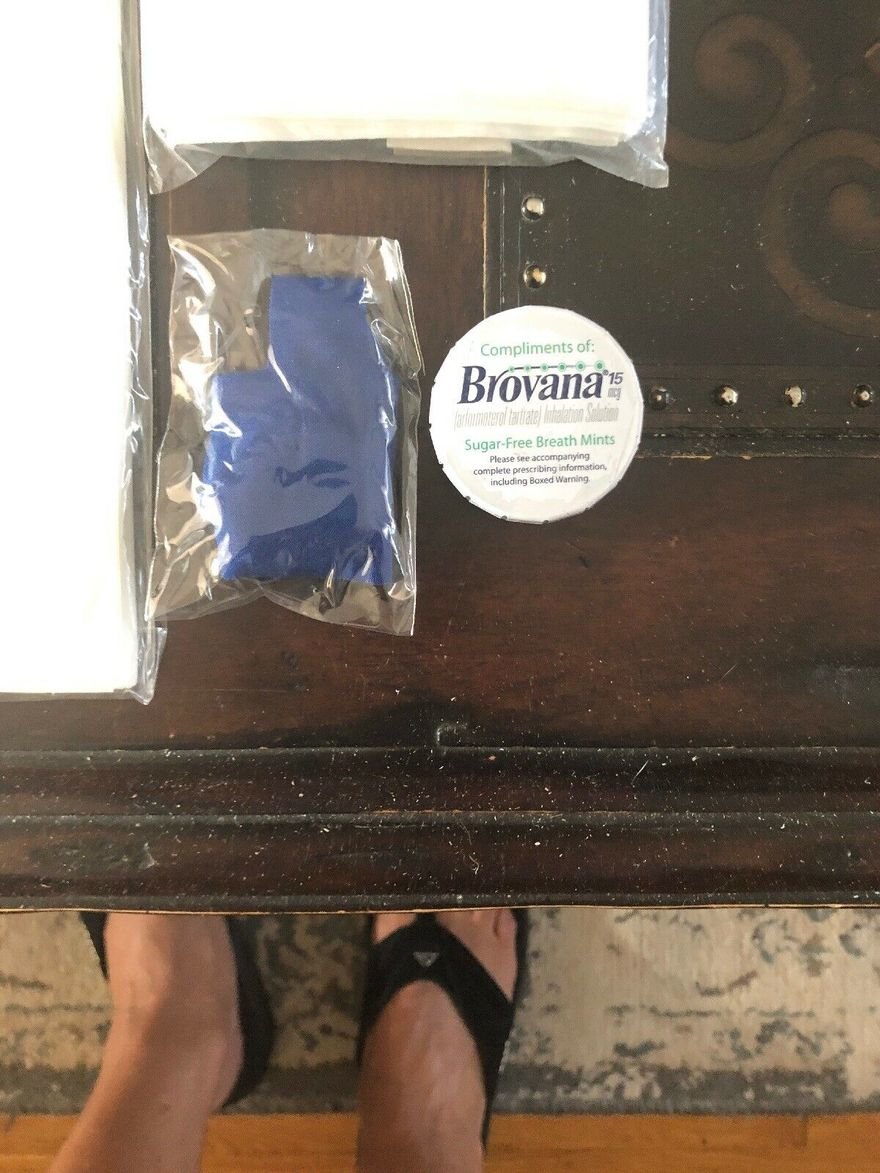 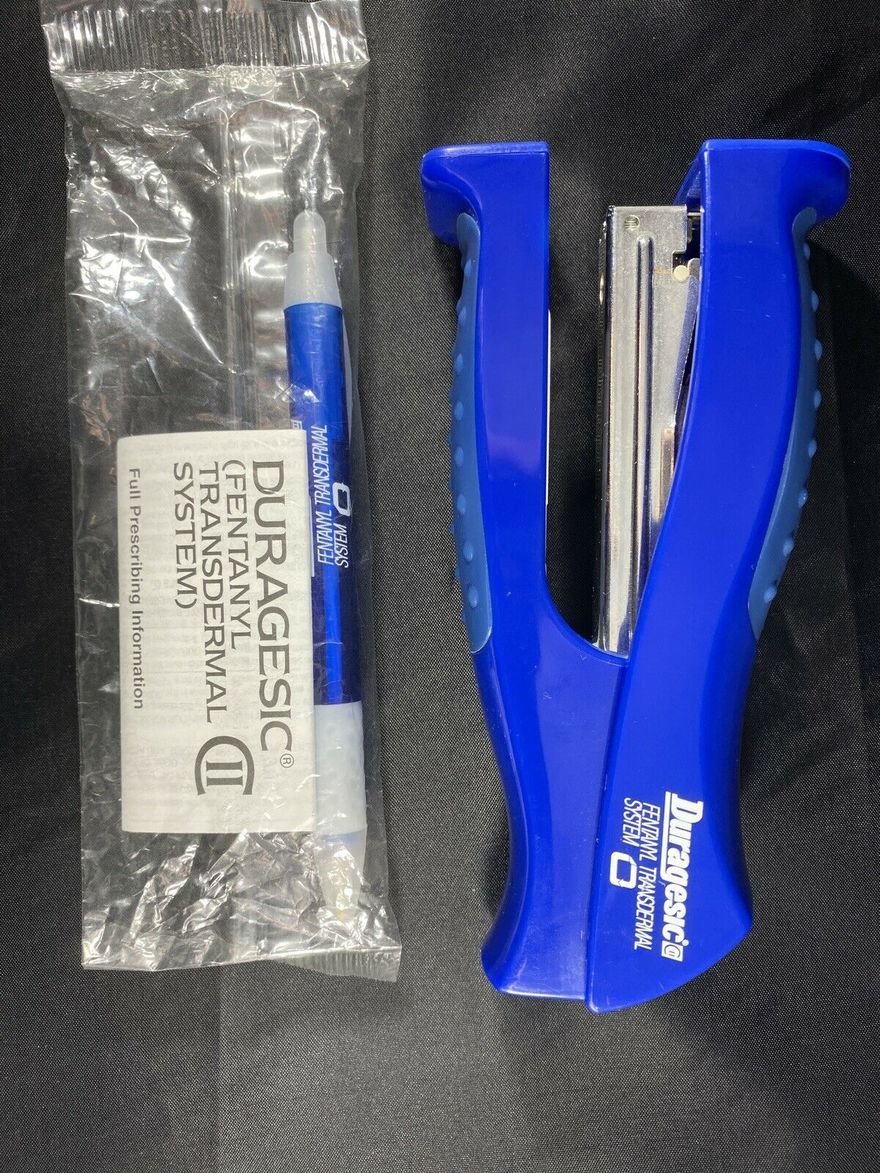 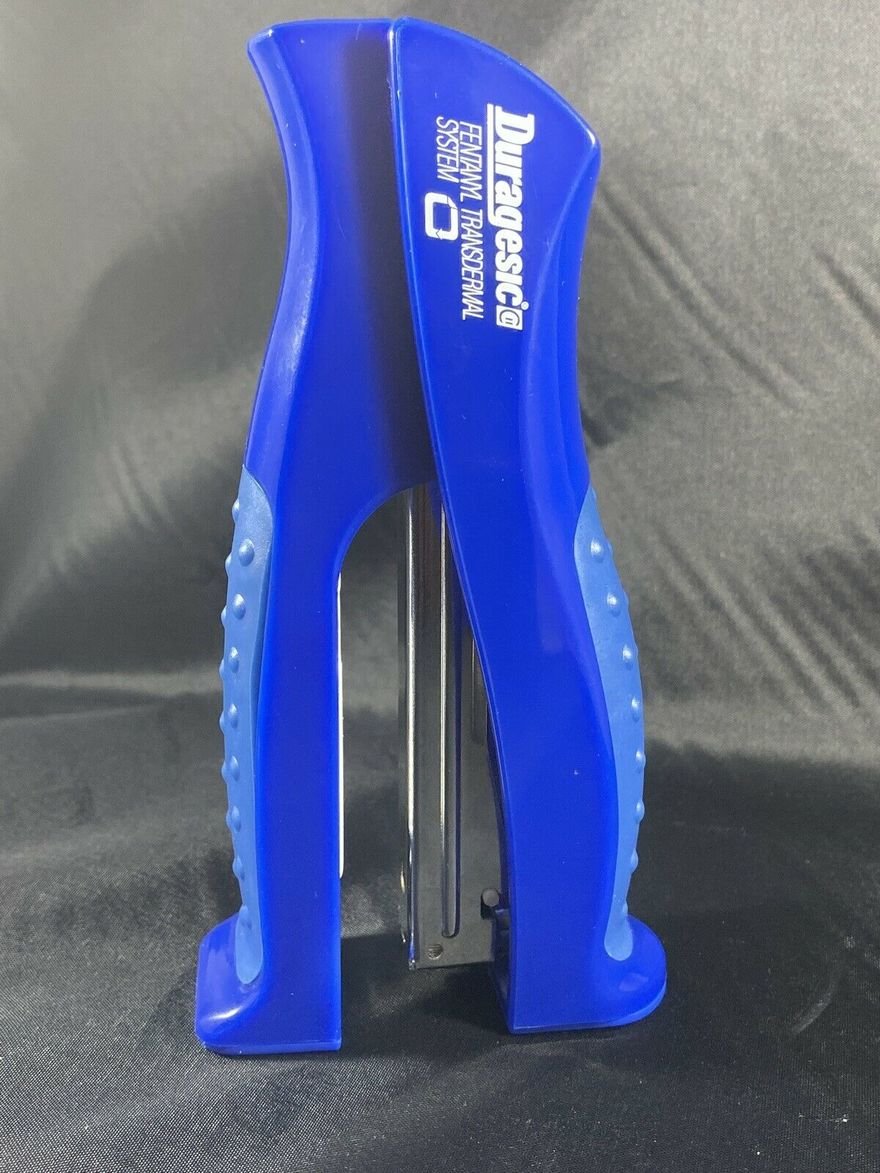 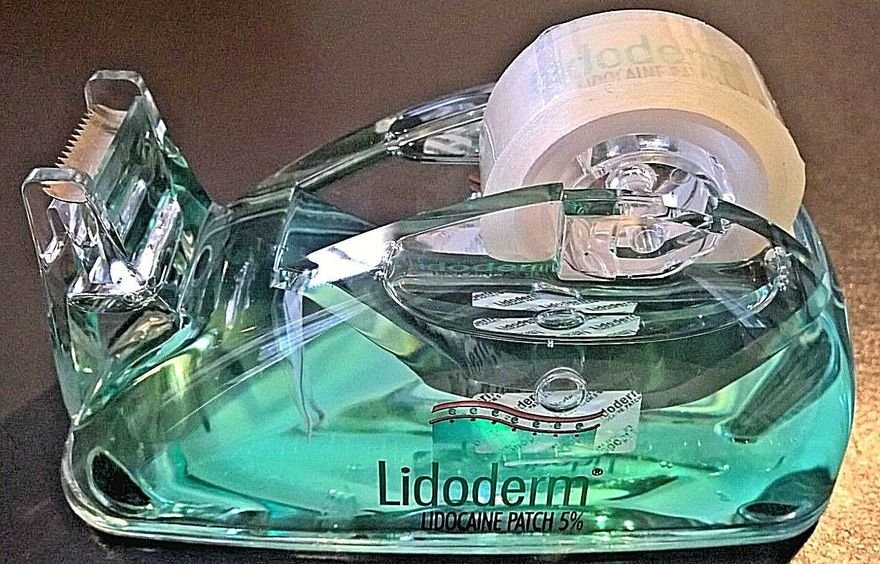 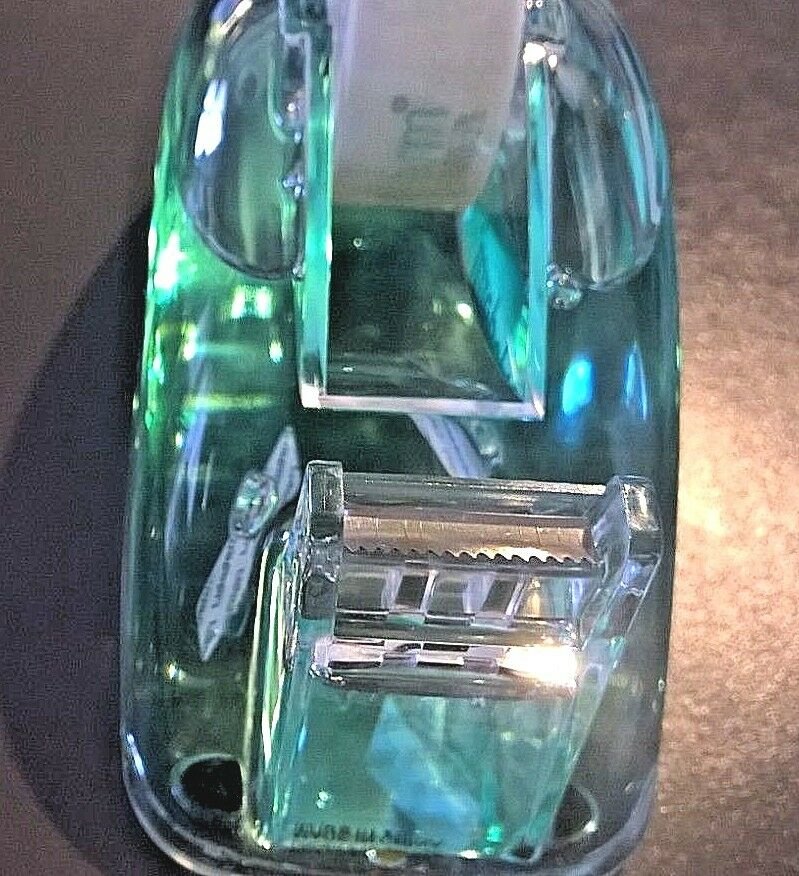 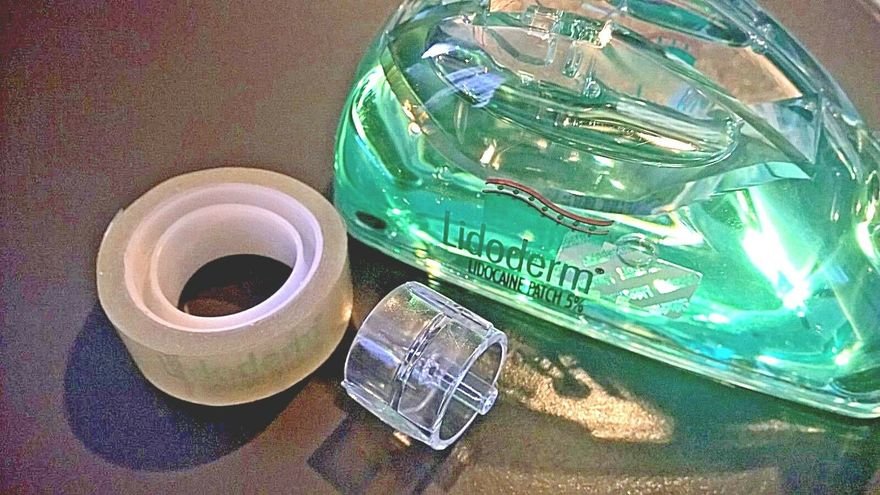 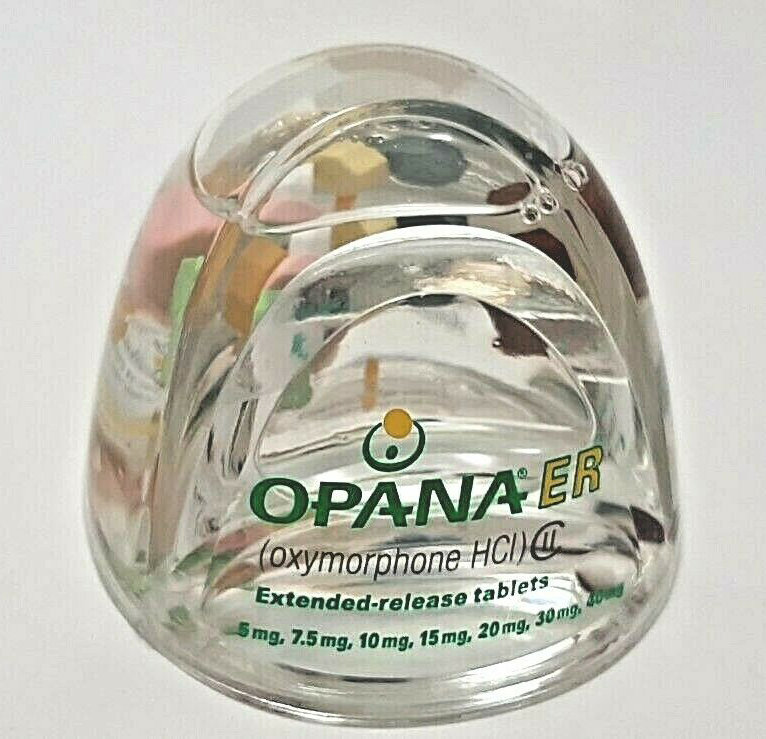 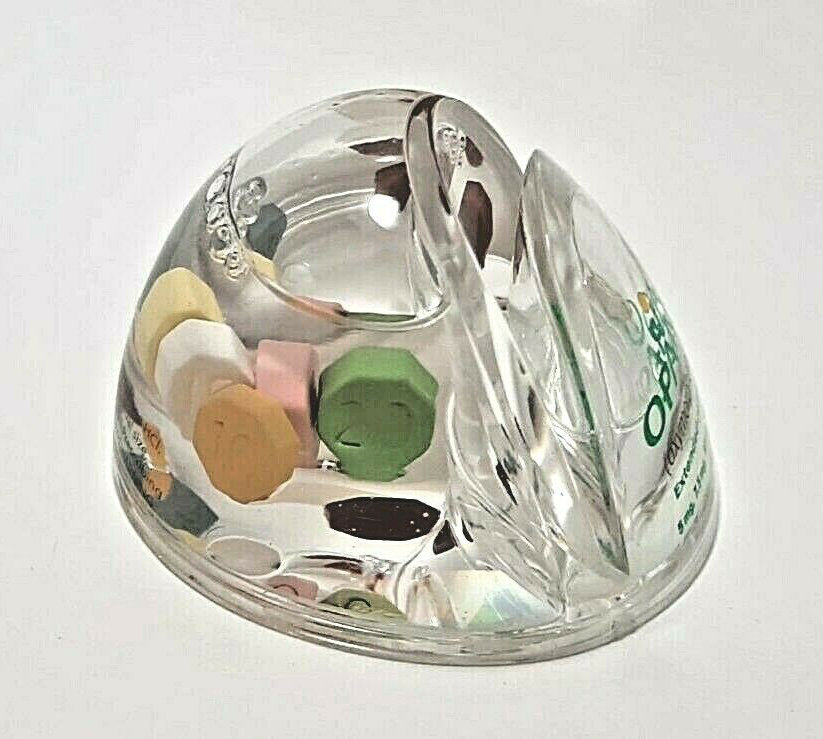 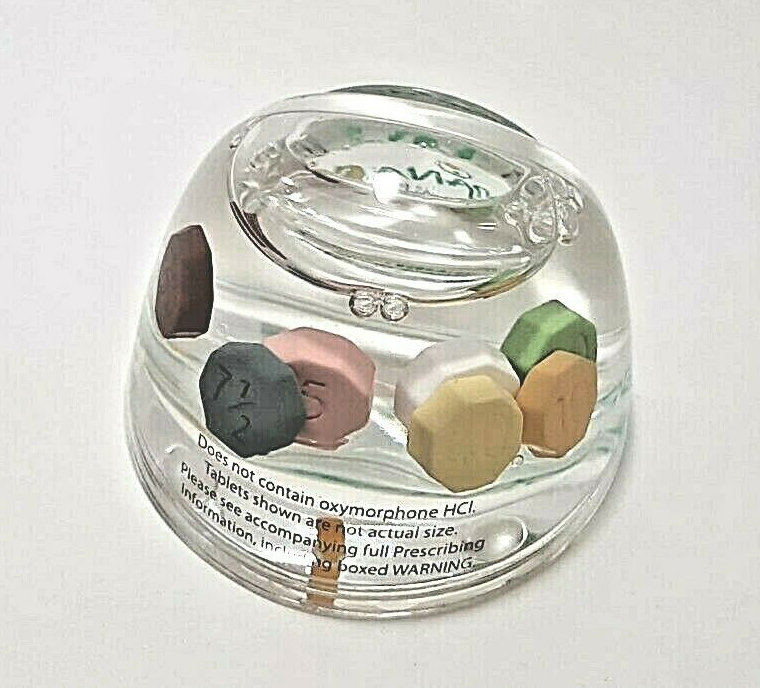 It seems hard to believe that tcotchkes like these led our country into an opioid epidemic. But these gifts were only part of a larger "incentivizing" operation run by big pharma. It should also be noted that the gifts may have had more perceived value when delivered by attractive people:

A former Eli Lilly representative told a legal assistance network that "he was the only member of his team with a background in science, and that the majority of his coworkers were 'former cheerleaders and ex-models.'"

If you're interested in this subject, the Journal of the American Medical Association published a study called "Association Between Academic Medical Center Pharmaceutical Detailing Policies and Physician Prescribing" in 2017. That study is available here, and the same year Vice referenced the study in an article on the subject.