Welock offers convenience for customers without liability for businesses

Back when we could go to bars and cafes, it was common to see a pile of customers' phones behind the counter, all being charged as a courtesy. France-based café owner Sébastien Cardi did this for his customers--and one day accidentally spilled coffee on a customer's phone. In search of a way to provide charging service without being responsible for customers' phones, he subsequently developed Welock. 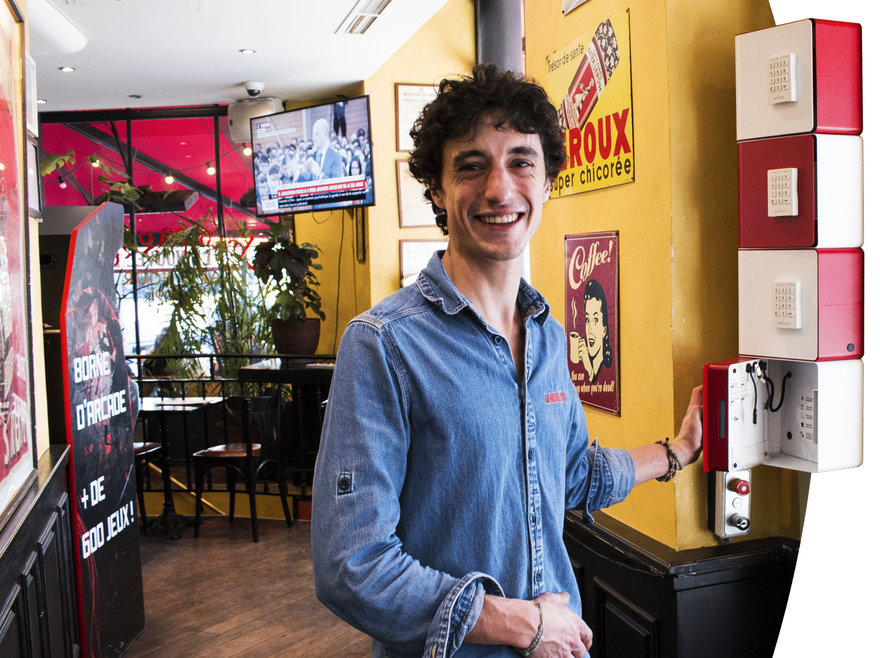 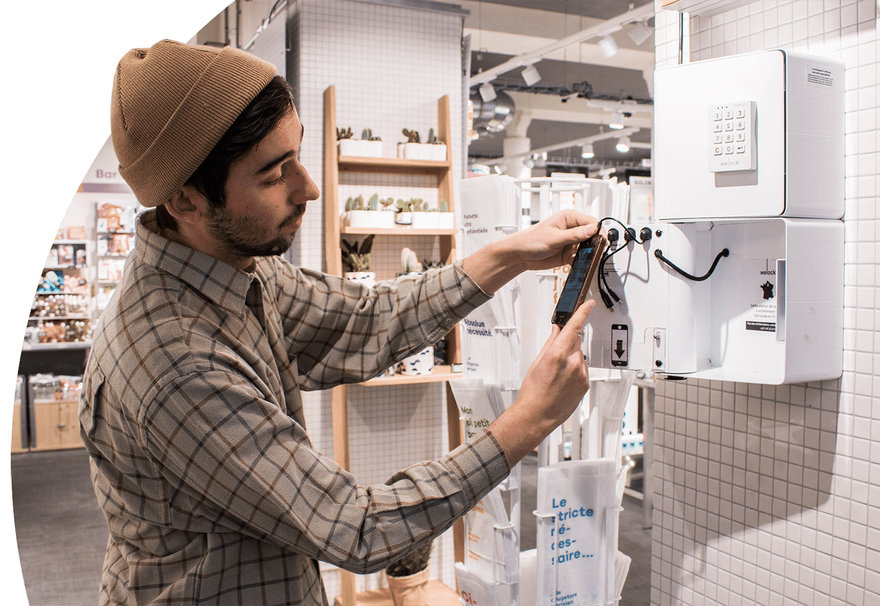 Welock is a wall- or bollard-mounted system of small charging lockers. The idea is that bars, gyms, restaurants, etc. pay to have them installed and provide them to their customers as a free service (presumably to draw foot traffic). Customers get a code or a key, then lock their phones inside as they charge. 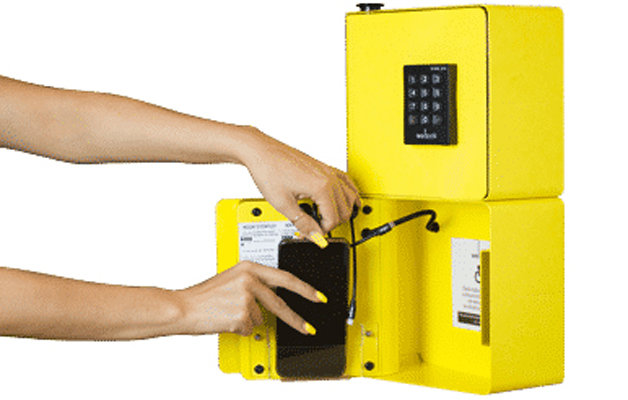 The Welock lockers are already a hit in France (the company has been around since 2016): 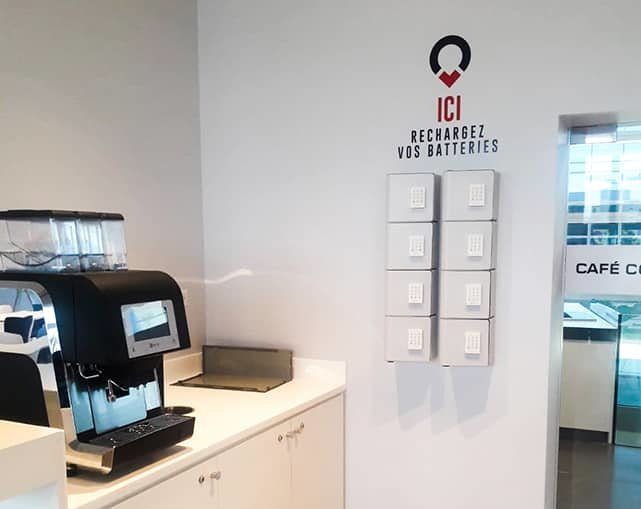 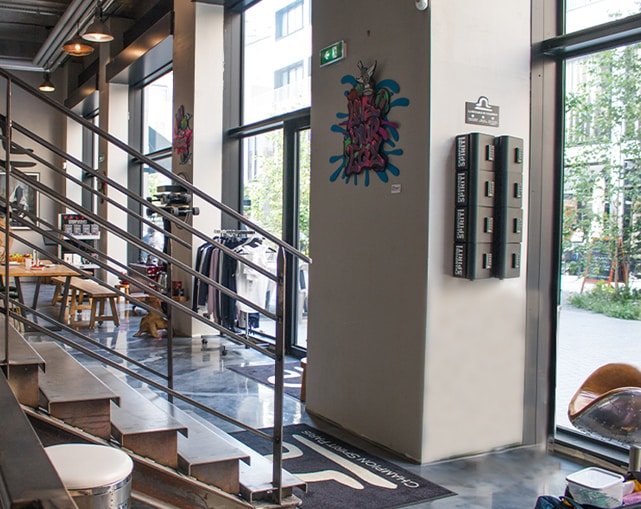 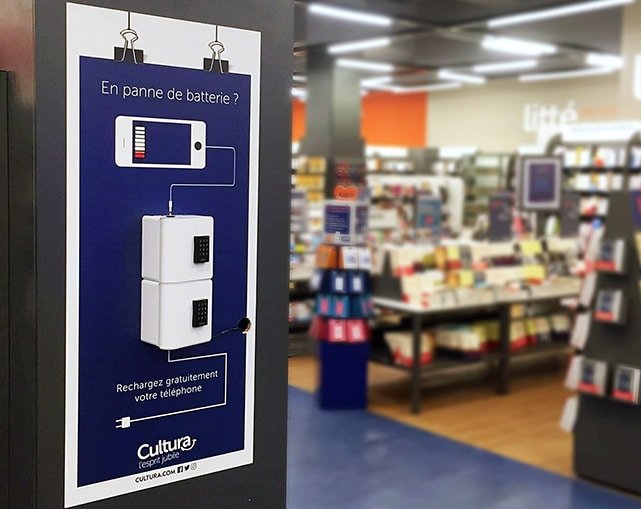 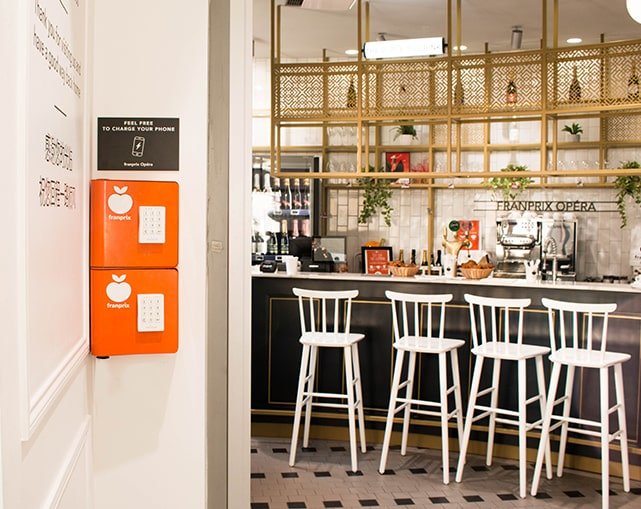 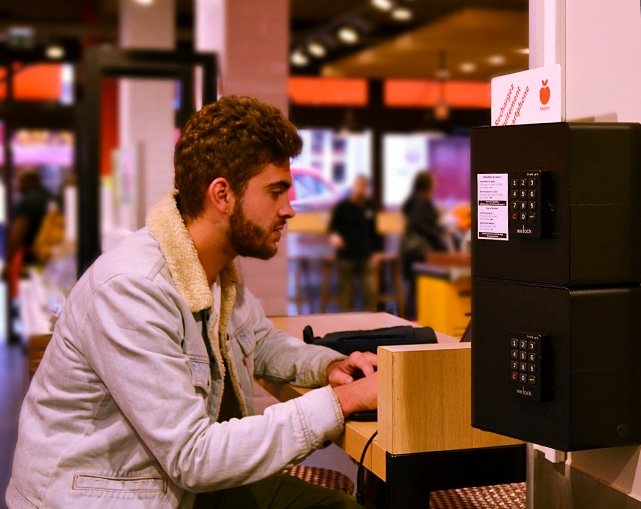 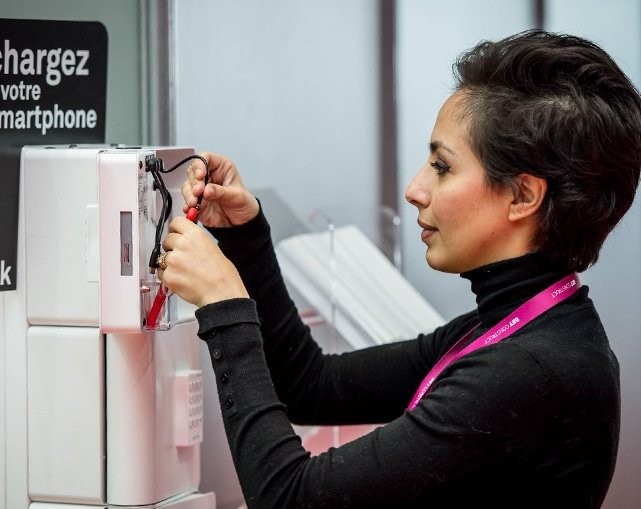 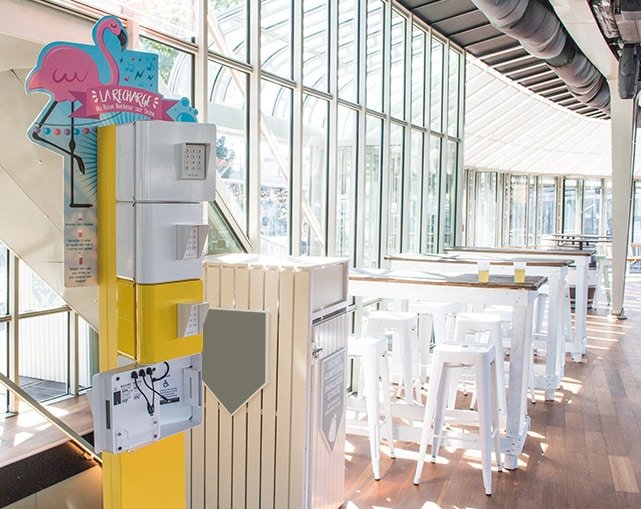 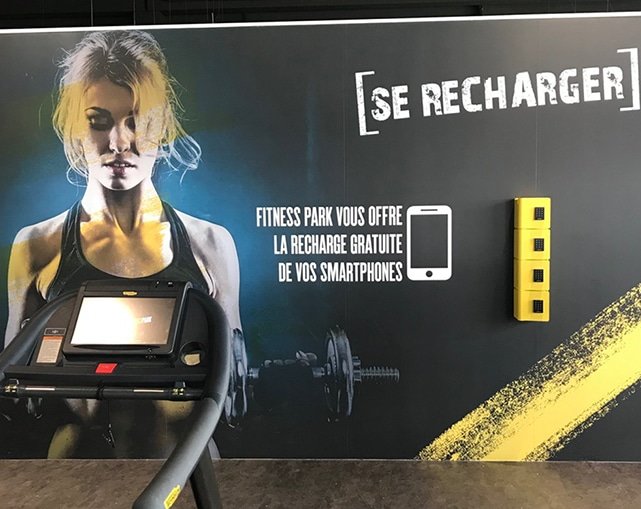 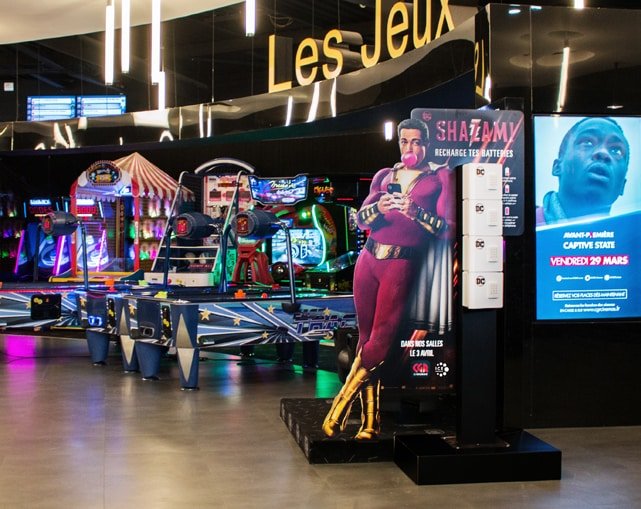 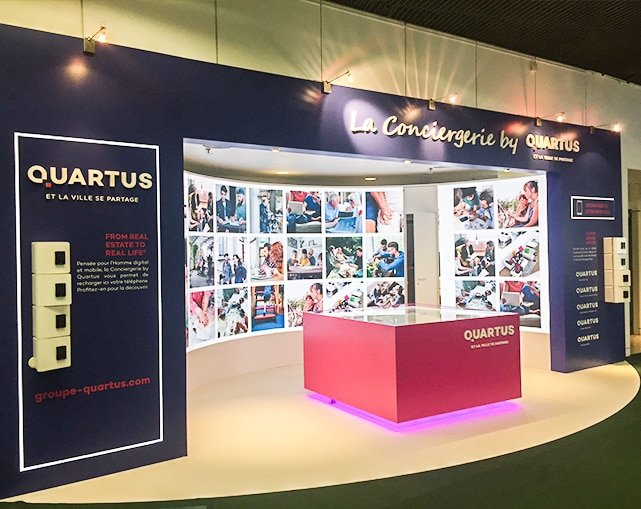 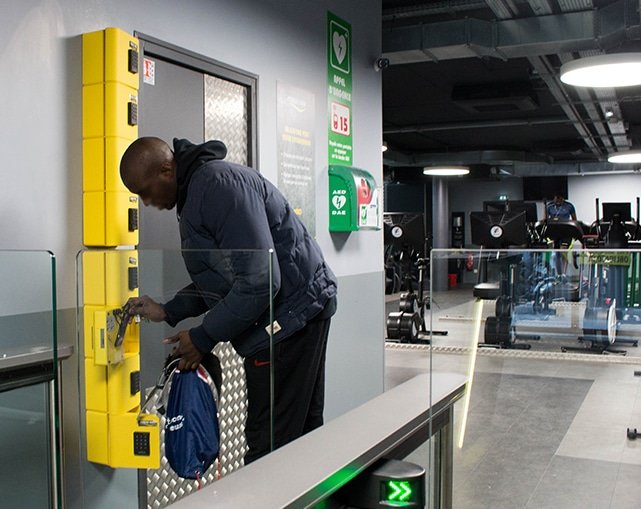 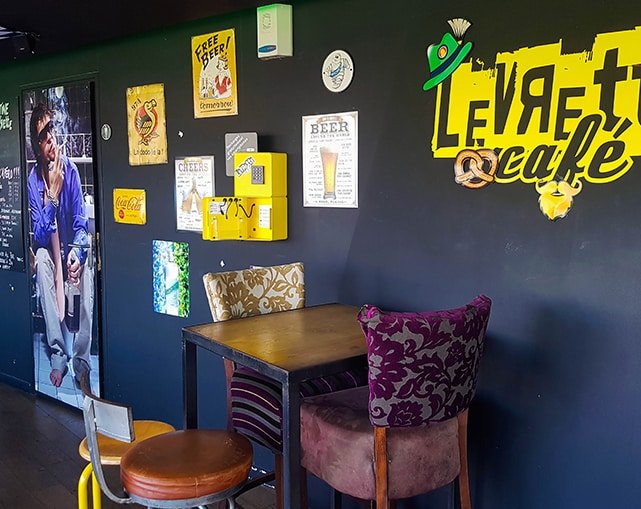 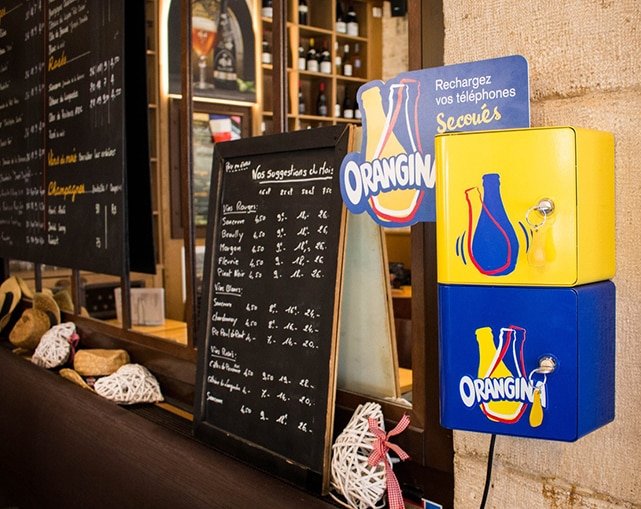 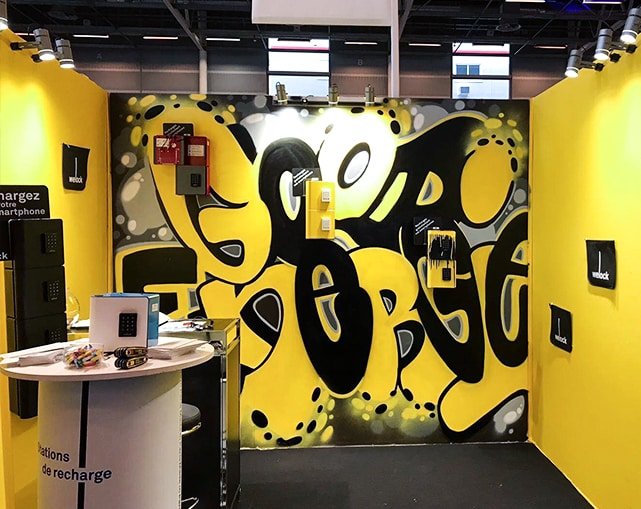 The question is, do you think something like this would fly in the 'States? Public-use lockers in train stations are a common sight in Europe, Scandinavia and parts of Asia, but I feel like we Americans rarely interact with lockers outside of gyms (or Amazon drop sites), and I wonder if Yankee uptake would be as robust.