Should they take it up now?

Recently multiple automakers have updated their logos to the "flat" aesthetic…

…but one company resisting the trend is Ford. In fact, their logo has remained remarkably consistent over the years:

But as it turns out, they almost got their flat logo redesign…way back in 1966, by none other than legendary art director Paul Rand. Ford commissioned Rand to redesign their logo in the 1960s, and here's his proposal: 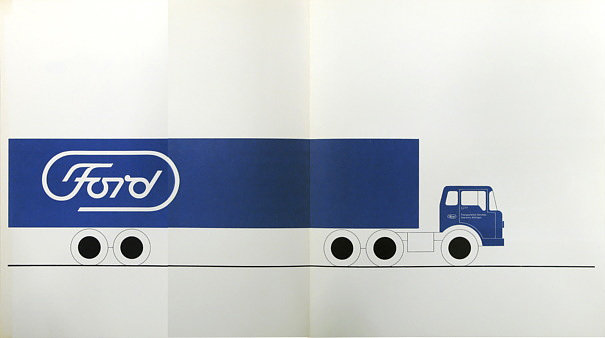 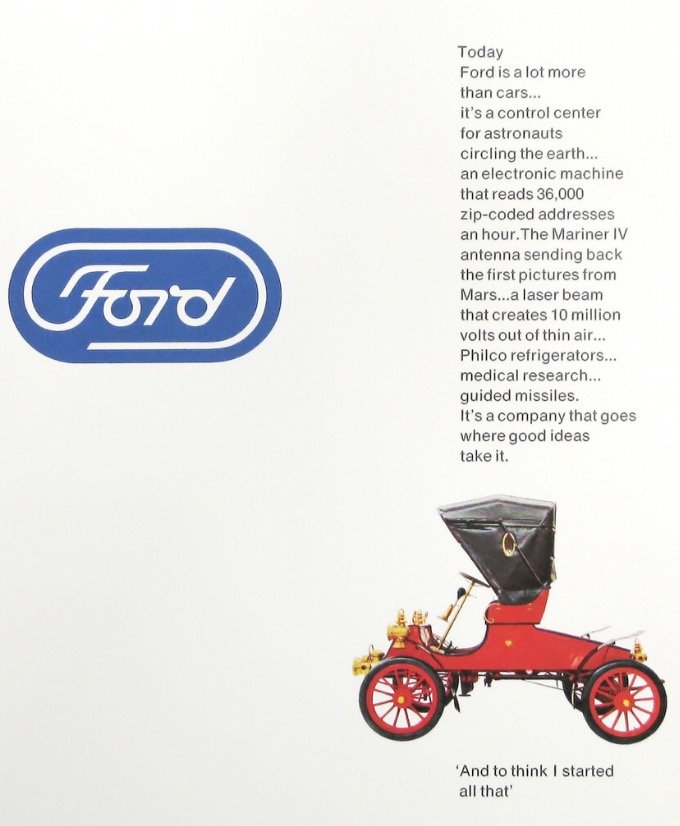 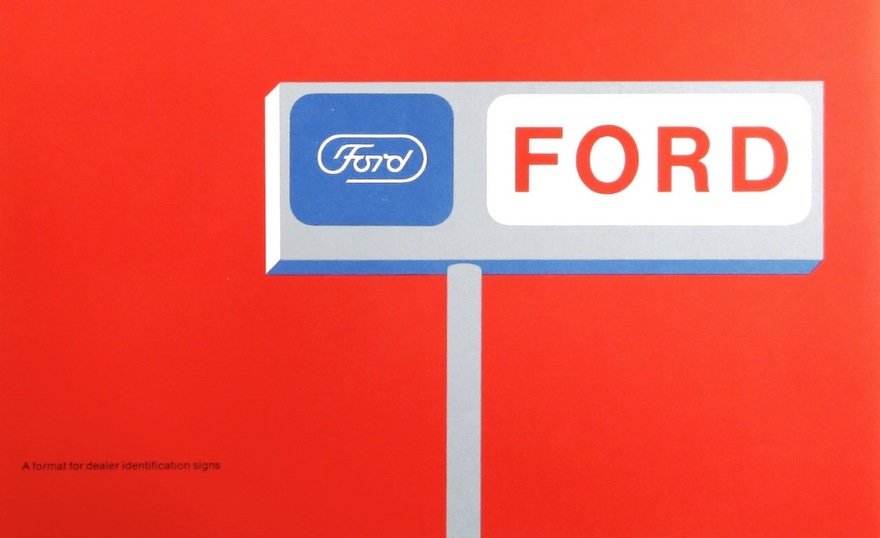 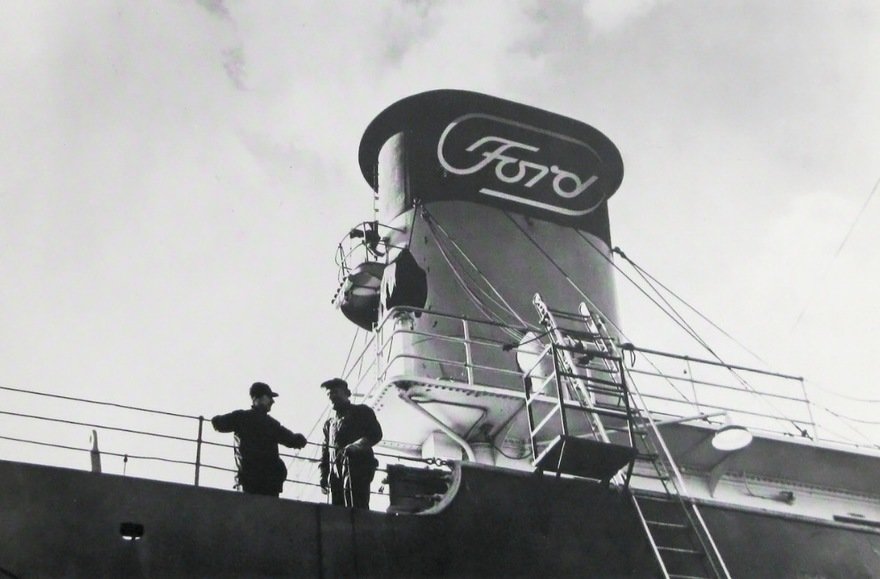 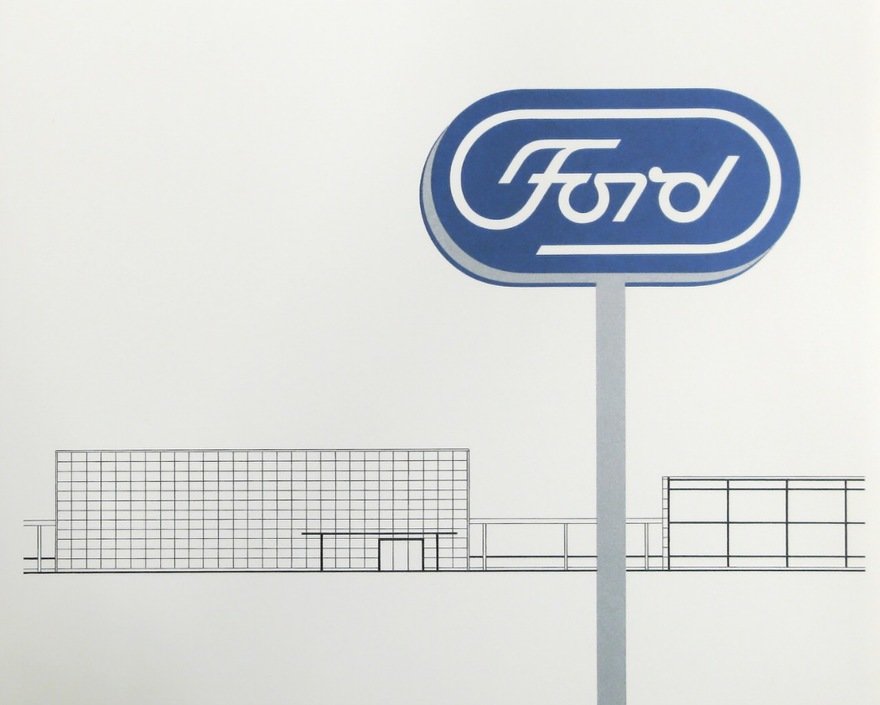 Ford obviously rejected it, though we don't know what their reasoning was. What do you think--ought they take it up today? 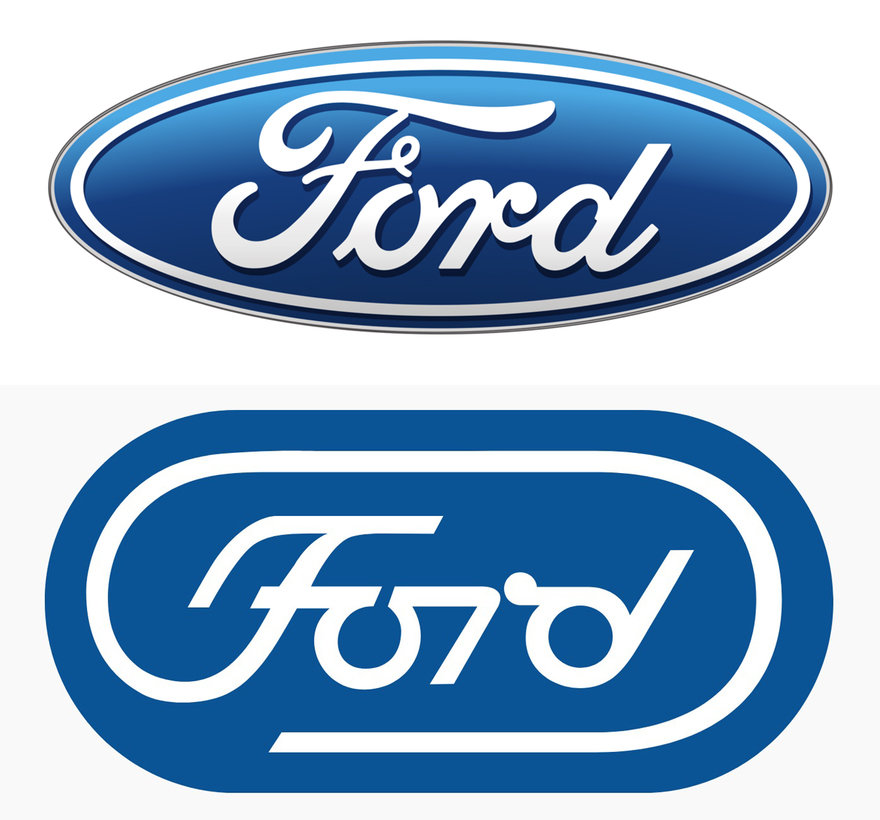