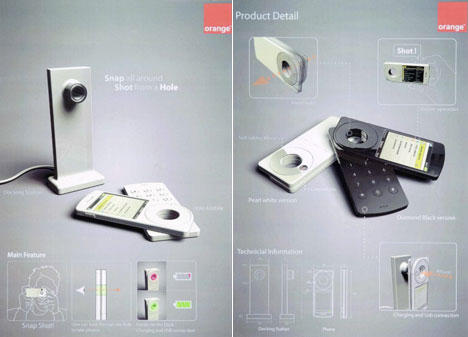 UK product design student Chi Shing Lo took first place in the D&AD Student Awards with his cell phone concept. And while his design is undoubtedly cool (large photos after the jump), we were more interested in the wake-up notice offered by D&AD Education Chairman Al Young, on the excellence of Shing and other students' work:

"The quality of work across the board was the best I have ever seen," said Young. "College standards have risen to such a height, that the judges agreed that much of the material exhibited by these students should have contended at a professional level."

"Winning an award at this level is significant," said Michael Marsden, Subject Leader for Product, Furniture and Industrial Design at Shing's De Montfort University, "especially as Shing is only a second year student and much of the competition will be final year students with far more design experience."

Note to the professionals: The students are stepping it up, so it's time to bring that A-game! 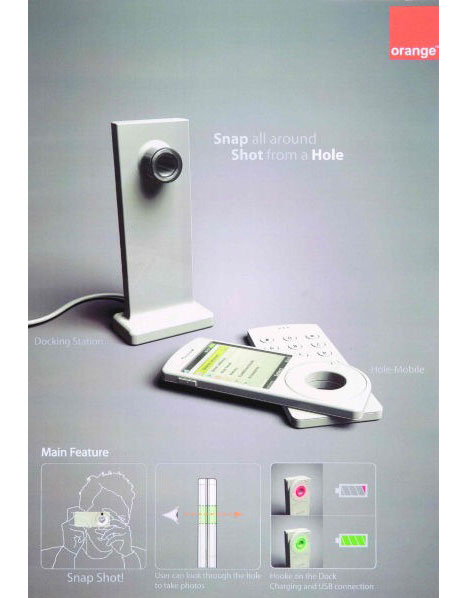 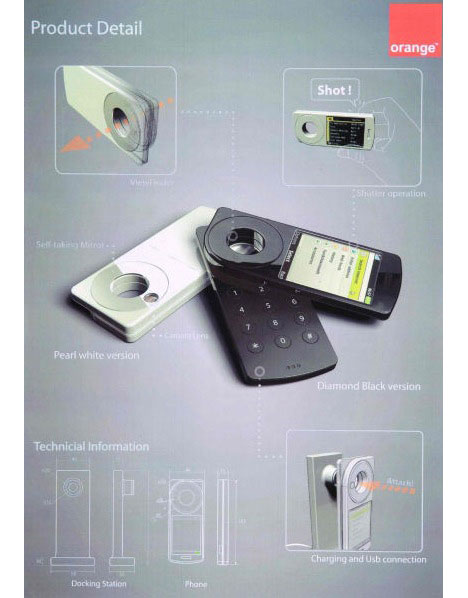