The Fotile 3-in-1 Sink Dishwasher

Different cultural preferences: In Europe and America, dishwashers are large boxes that we integrate into base cabinetry. In Japan, they're smaller boxes that sit atop the counter. A new type of dishwasher, designed by a Chinese company to cater to Chinese preferences, takes a third form factor: It's built into the sink.

The Fotile 3-in-1 Sink Dishwasher, by the Ningbo Fotile Kitchen Ware Co., "is designed for the cooking habits of China," the company explains. The 3-in-1 moniker is because the unit is designed to wash not only dishes, but produce and seafood. Chinese food preparation practices make it desirable, in NFKWC's view, to locate the unit next to the sink and built into the counter. 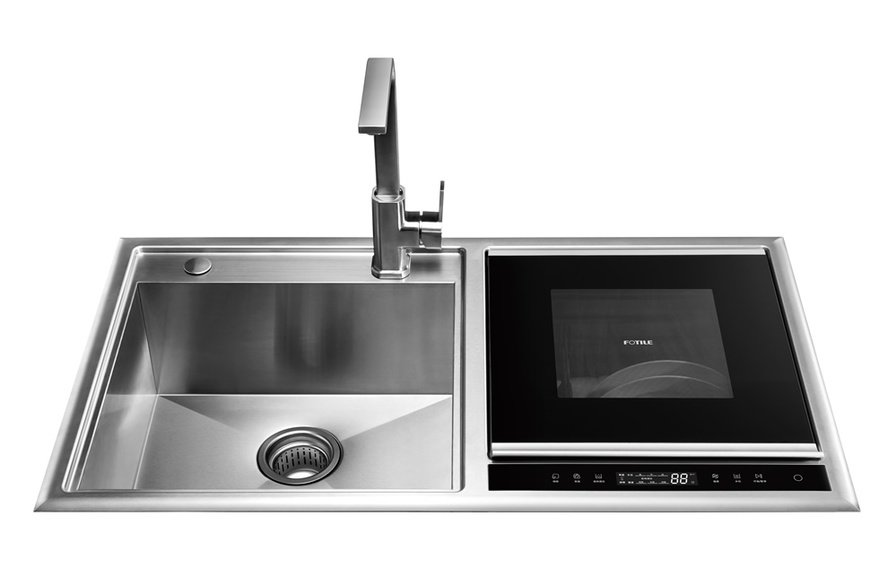 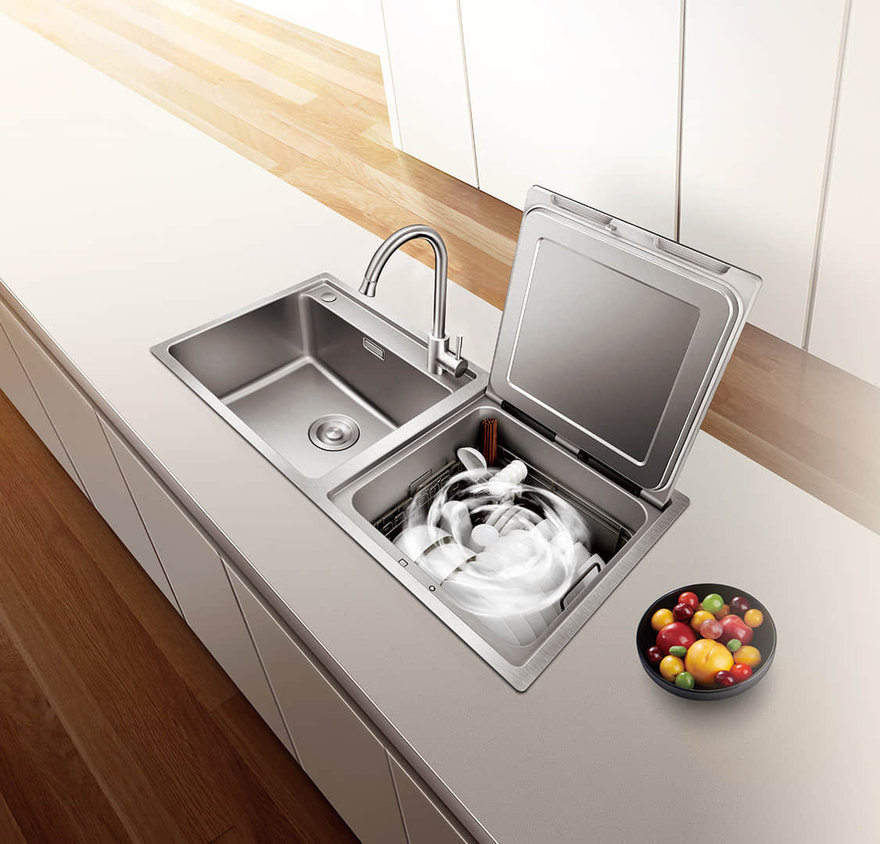 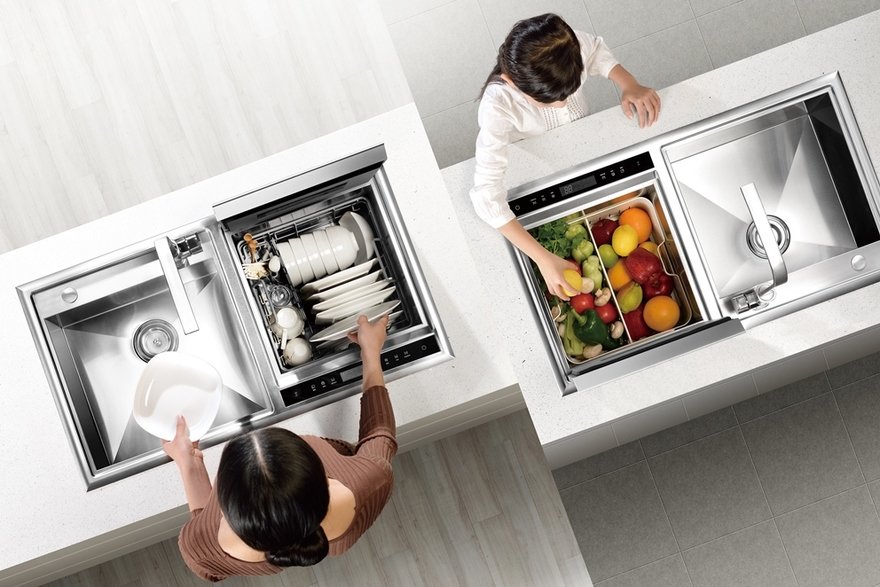 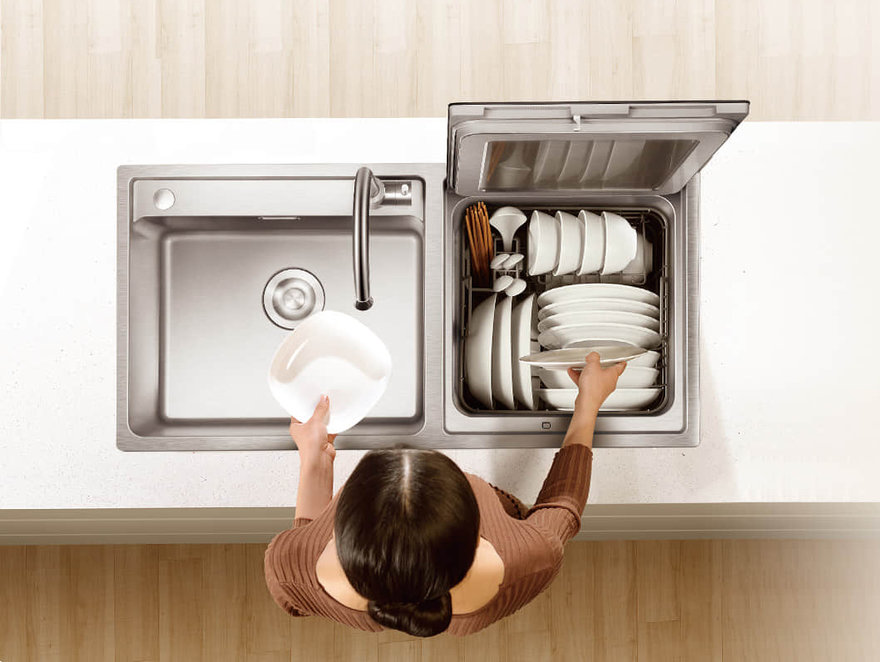 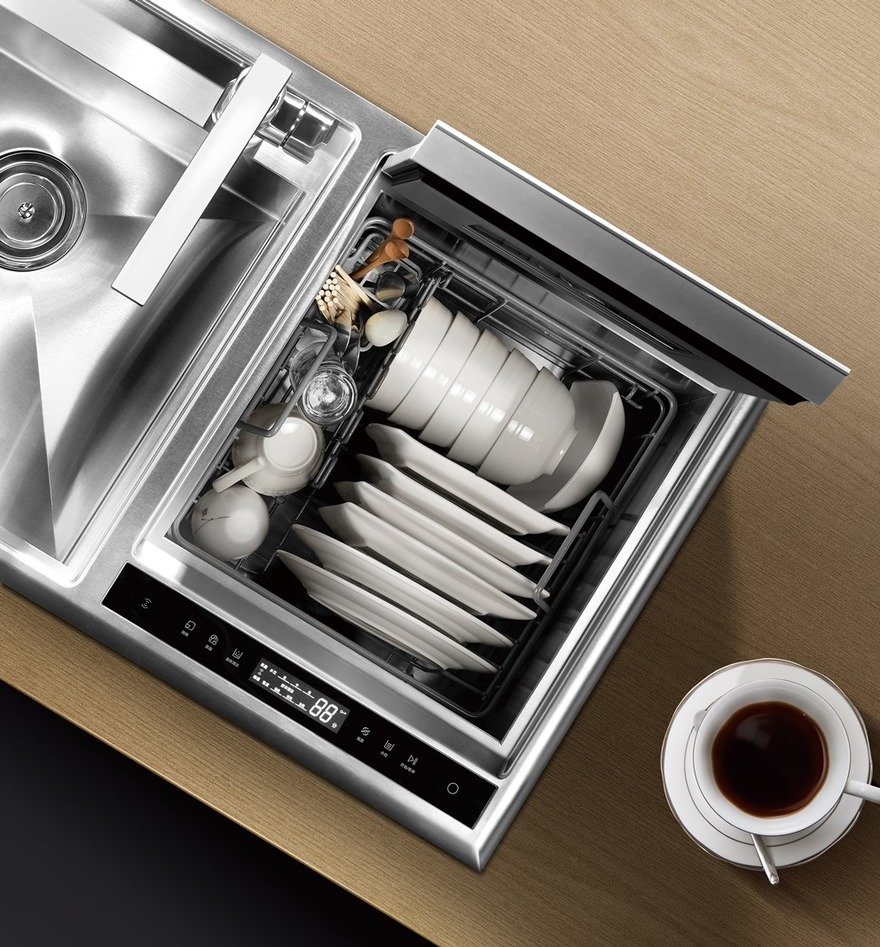 You'll notice one of the design variants shown features a window in the lid, whereas in the other, the lid contains touch-sensitive controls. The company indicates that this latter variant is designed to register button presses even when one's hands are wet. 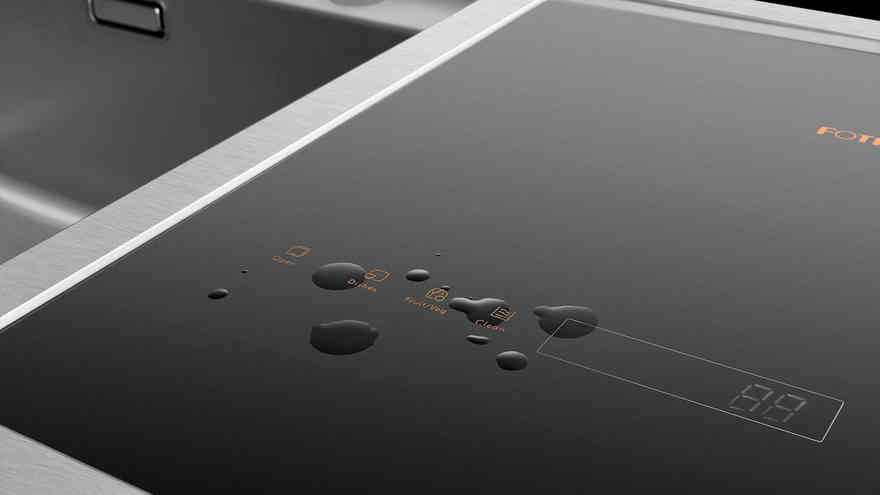 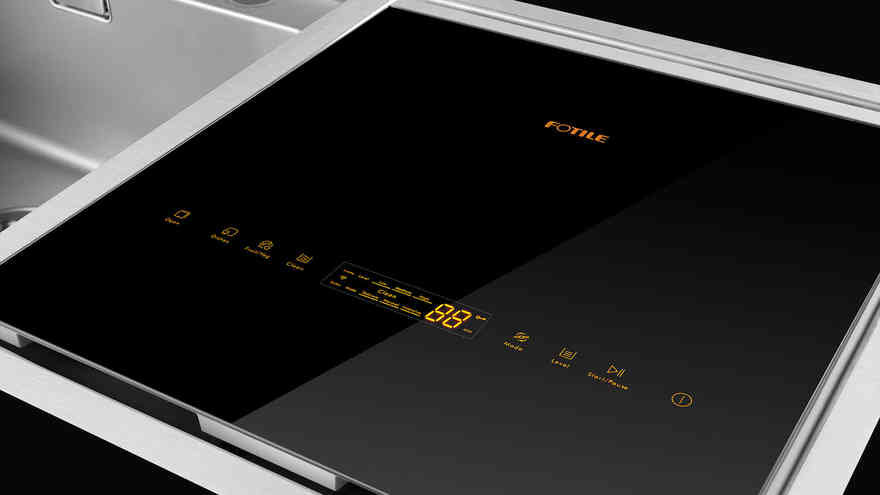 Do you reckon this would ever catch on in the 'States? I think the capacity might be too small for us Yanks, but there was also a point where nobody thought we'd ever drive Japanese-style cars.