"This is the Wait"

The original "Star Wars" was the first film to successfully market an affiliated toy line, leading to an industry now worth billions. "The Mandalorian," Disney +'s hit series set in that universe, is continuing the trend with Hasbro's reproduction of the titular character's fork-pronged rifle.

The Mandalorian Amban Phase-pulse Blaster, as it's officially called, is an enormous (over four-foot long) reproduction rifle that fires breach-loaded Nerf bullets (10 included). 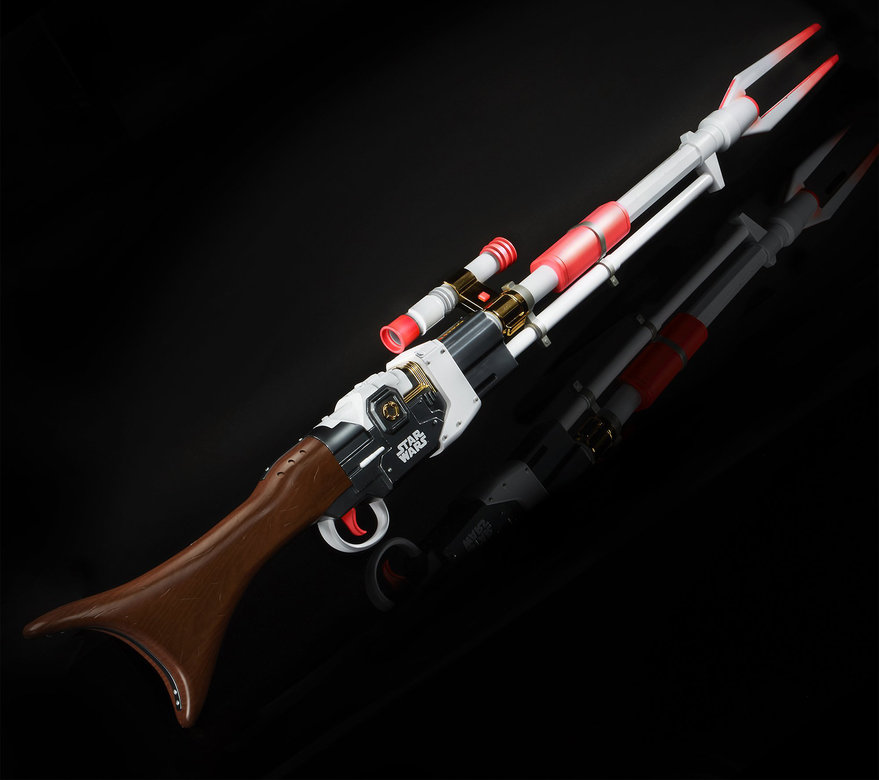 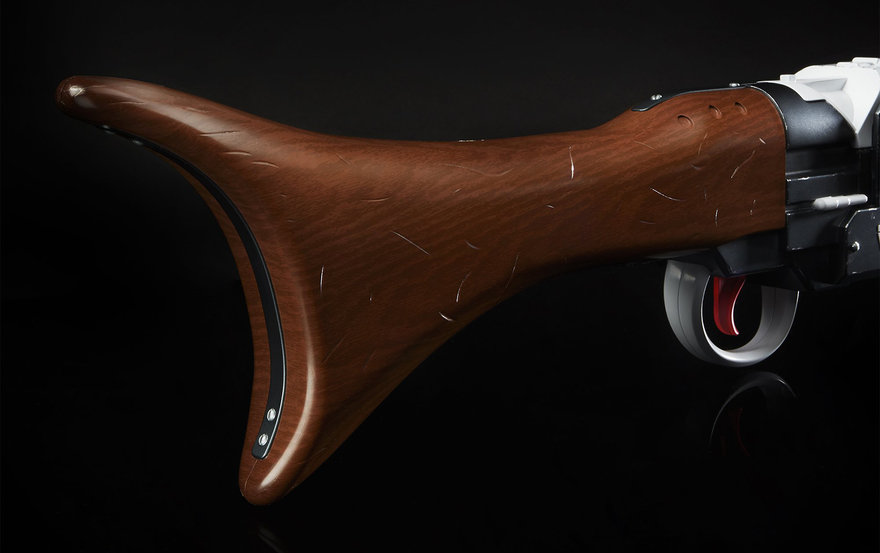 Hasbro officially calls the bullets "darts," but I mean, you tell me what you'd call these: 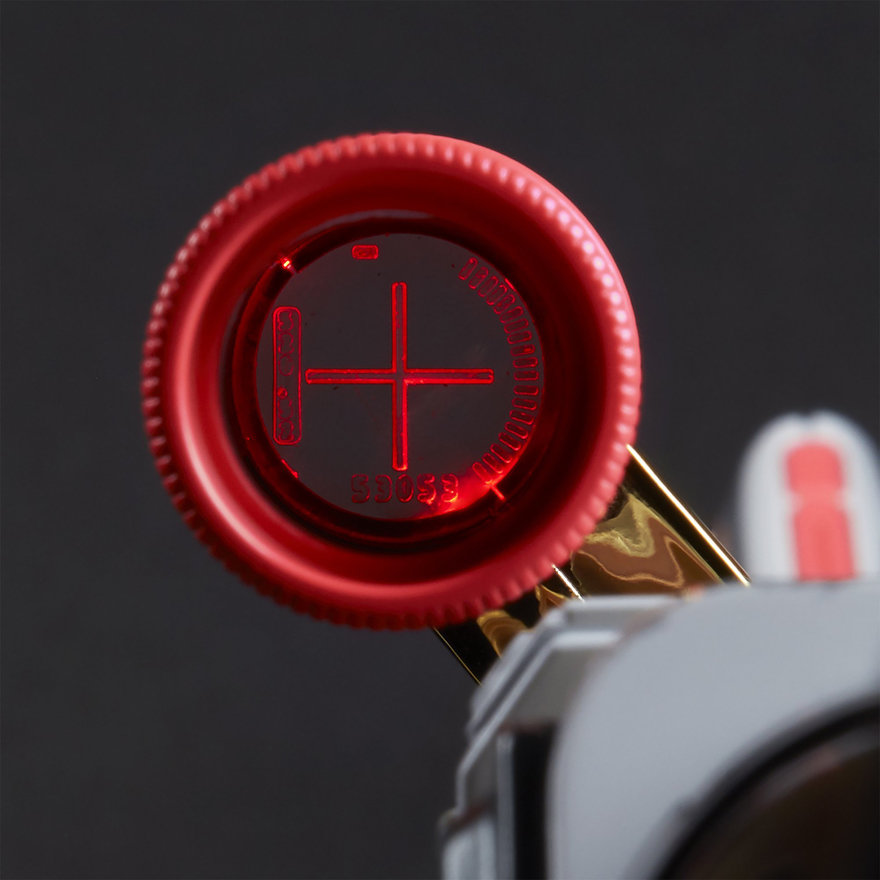 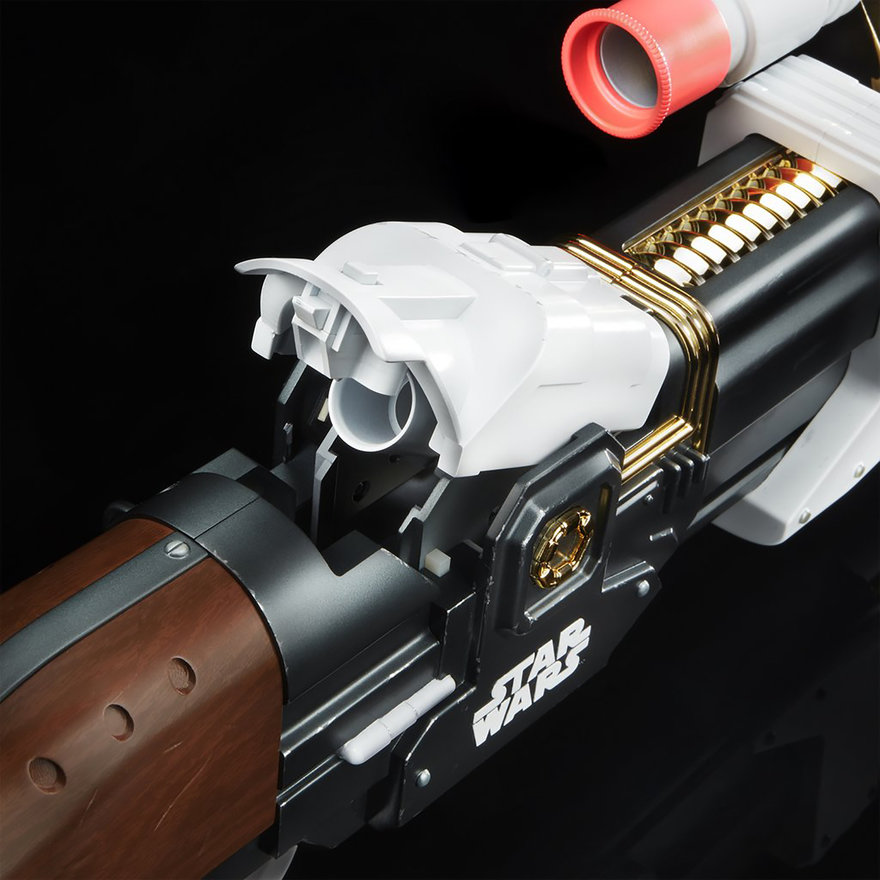 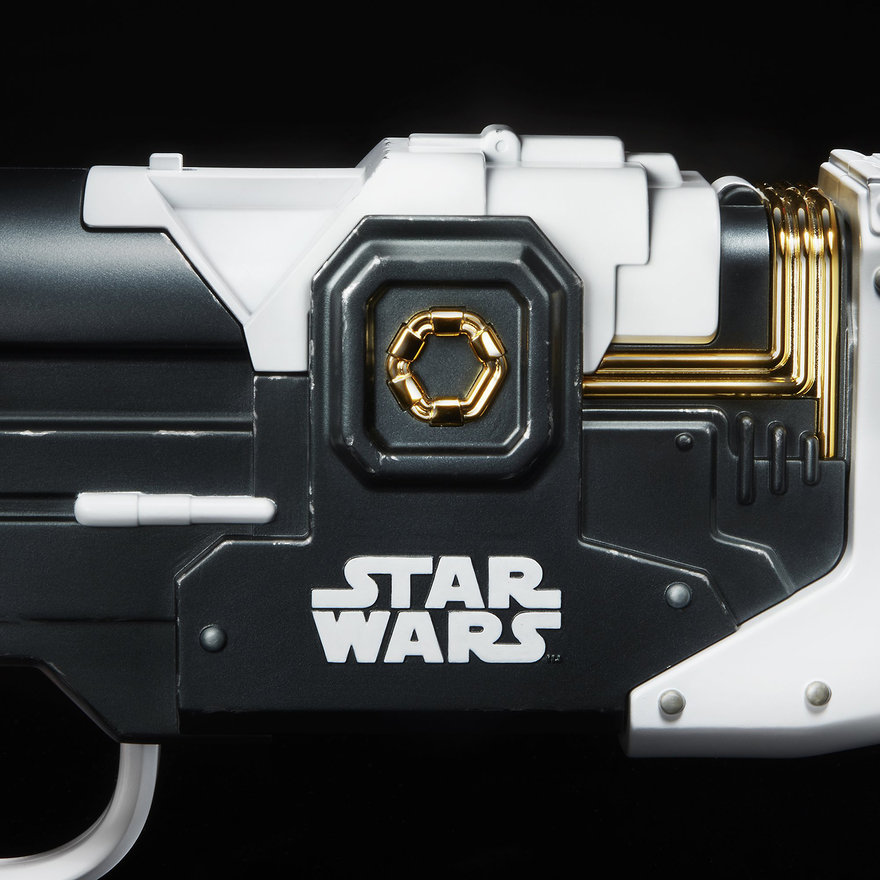 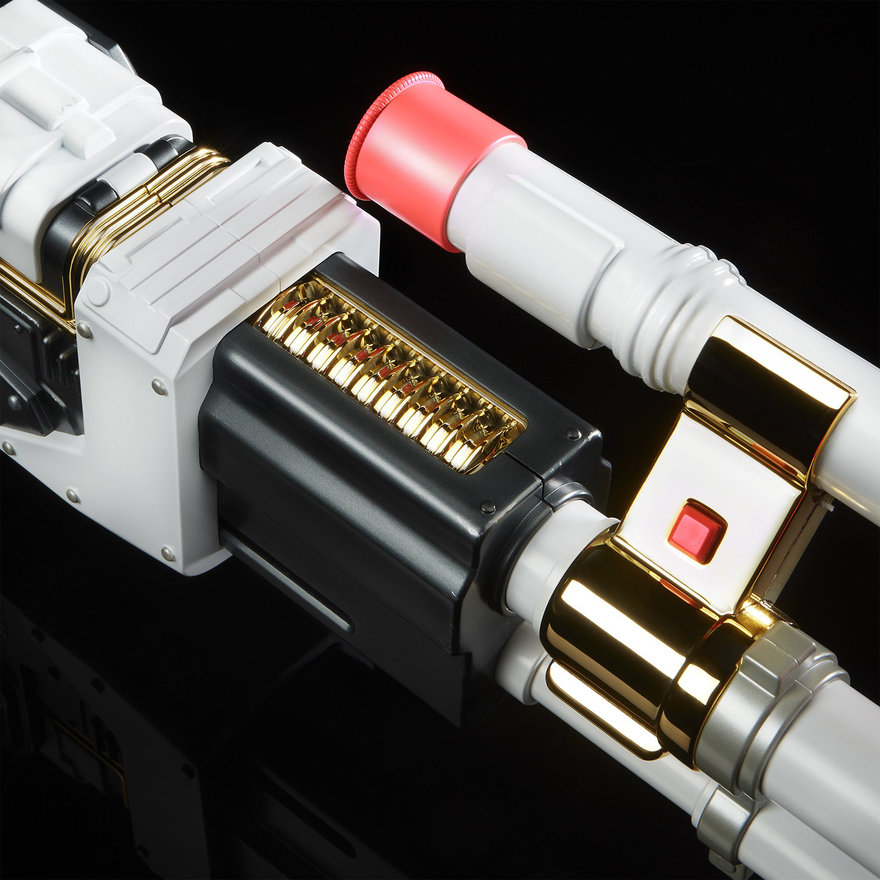 While Hasbro will be selling the Mandalorian's ship, the Razor Crest, for $350... 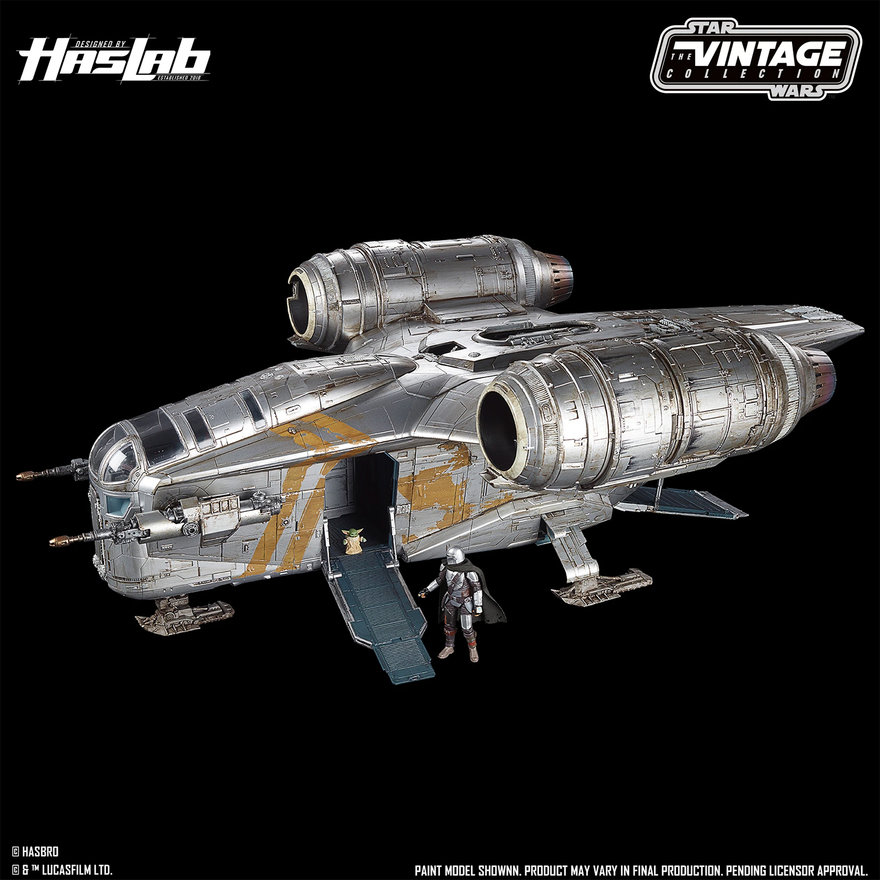 ...I wonder if they'll modify the design to match the events of last week's episode. If so, I imagine it will come in a much smaller box. Which reminds me of my favorite never-actually-made Star Wars toy of all time: 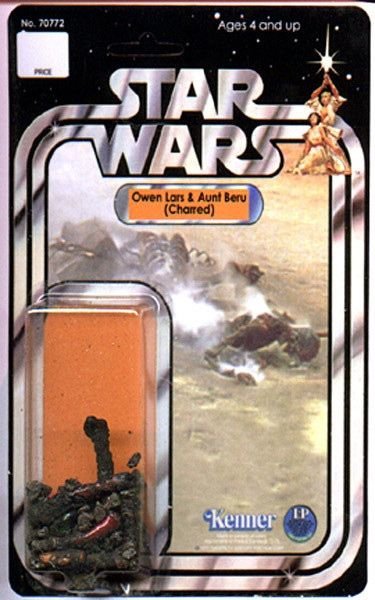 Mando's rifle rings in at $120 and is available for pre-order now--though it won't start shipping until October of 2021. "This is the Wait."