Toyota's new 2021 Mirai, which went on sale yesterday in Japan and comes to the U.S. later this month, has a neat trick: Unlike gasoline-powered cars, the hydrogen-fueled Mirai leaves the environment cleaner as it passes through it. 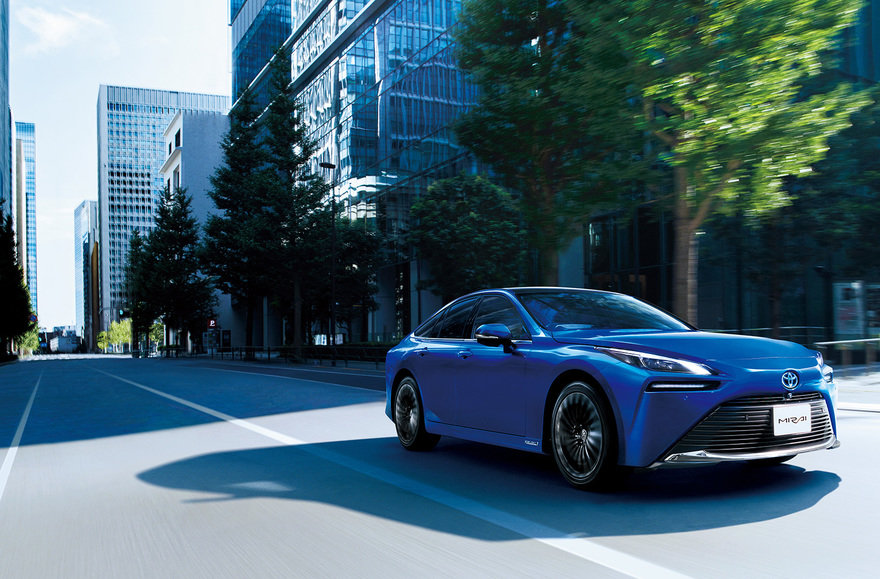 The car is equipped with Toyota's "Minus Emissions" technology, whereby air is taken into the vehicle, purified, sent into the fuel stack in order to generate electricity, then vented back out of the vehicle. By the time it comes out of the exhaust, the air has been scrubbed of any harmful chemicals and particulate matter 2.5 microns or greater in size. (And no, they haven't tested it on COVID-infected air.)

Are people around you likely to notice that you've left fresher air? Perhaps not, but you will: "The large 12.3-inch center display includes an Air Purification display that shows the amount of air purified when driving through an easy-to-understand graphic of runners and digital display," the company writes. "It also includes an Air Purification meter that shows how much air is purified during acceleration. The meter enables the driver to feel the contribution that the new Mirai is making to the environment."

The tricky part for the 2021 Mirai is going to be market placement. The sedan beats the pants off the Tesla in range, with 528 miles to the Tesla's maximum 402, but it doesn't have the cache of the Tesla; and range-loving environmentalists may prefer the 640-mile range of the Prius, if they can live with less interior space. 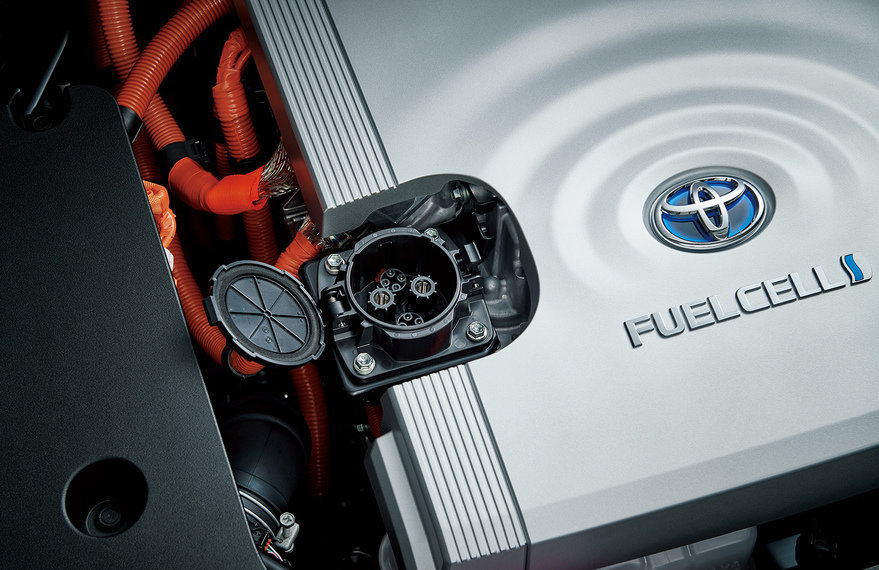 The true challenge of hydrogen-powered cars is not just range anxiety, but refueling anxiety. According to NACS (National Association of Convenience Stores), a network serving the convenience and fuel retail industries, there are just 48 retail hydrogen fueling stations in America--and 43 of them are in California. Accordingly, the Mirai will only be on offer in Toyota dealerships in the Golden State. 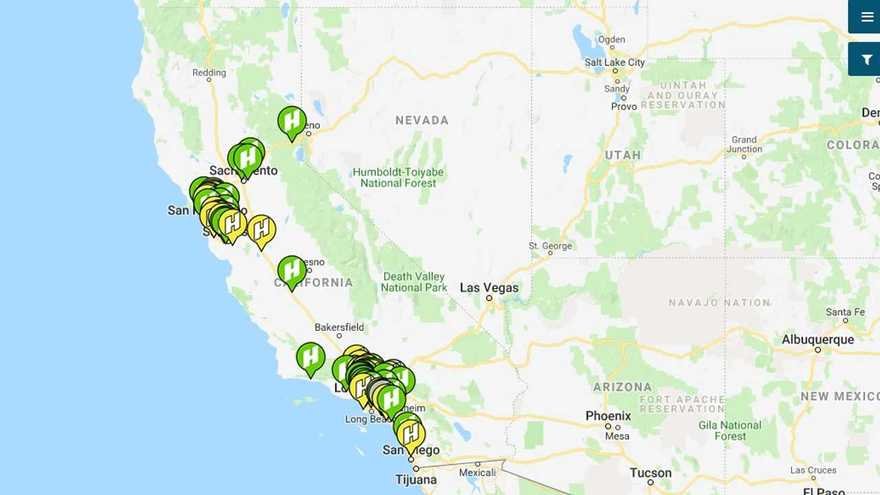 Mirai buyers will, however, see a benefit that owners of other vehicles will not. Toyota is including $15,000 or three years' worth of free fuel top-ups. Assuming they can use all of it, that means the $32,000 car would actually cost just $17k. 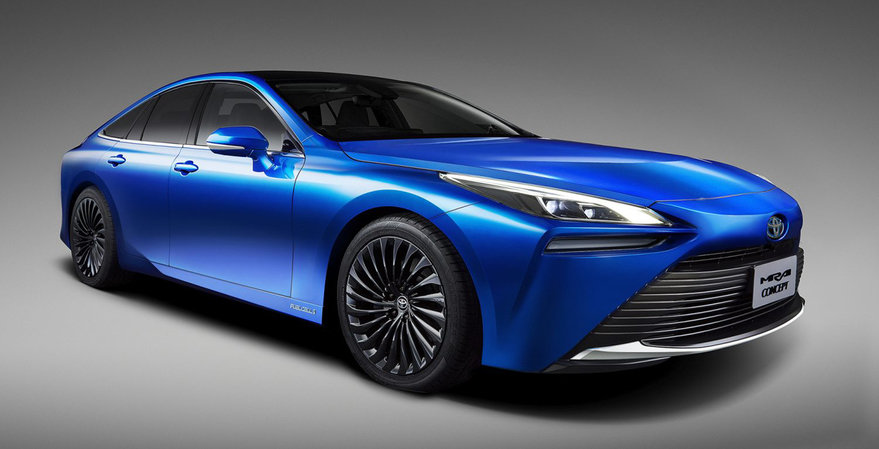