The 7:1 Furniture Collection, from Thailand's HomePro

For furniture designers, color is primarily about aesthetics; the designer chooses colors they like, or that they feel will have market appeal. But the designers at HomePro, a Thailand-based retailer of home goods and DIY supplies, realized that color could play an especially important role for the 1.3 billion people with visual impairments. 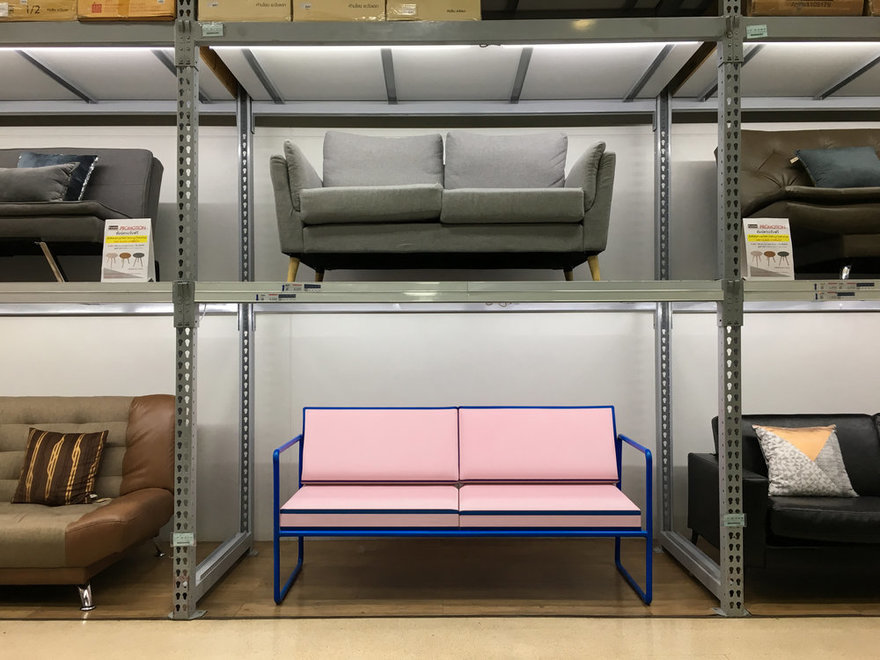 "When developing furniture for people with vision impairment, we discovered that 90% of all the furniture in the world uses similar color shades in their components, resulting in very low color contrast in each piece," the company writes. Consider what visually impaired people see around the house as opposed to those with perfect vision:

Not being able to see clear boundaries between an object and its surroundings can range from annoying to outright dangerous. Thus HomePro designed the 7:1 Furniture Collection, so named for the 7:1 contrast ratio recommended by the W3C (an international organization that articulates web standards) for the proper contrast between text and background on a web page, to ensure legibility for readers of various sight levels. 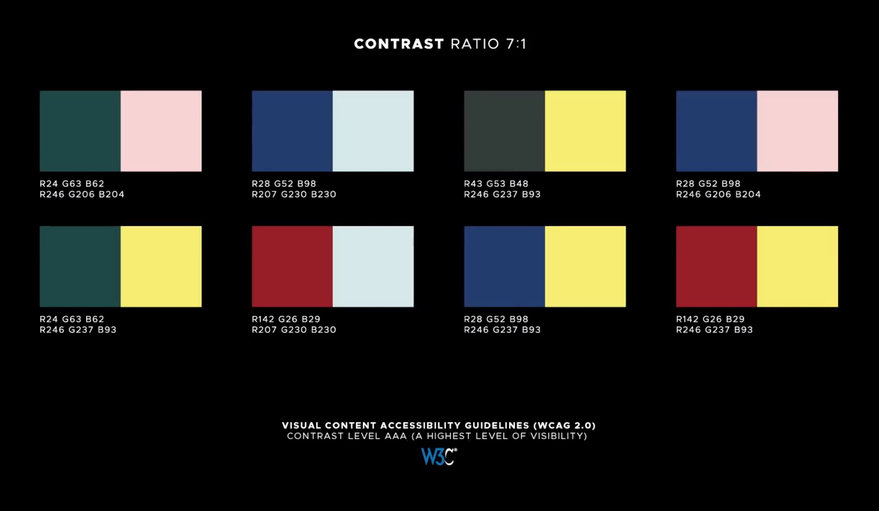 Applied to furniture and objects, this 7:1 contrast ratio makes a stark difference for the visually impaired: 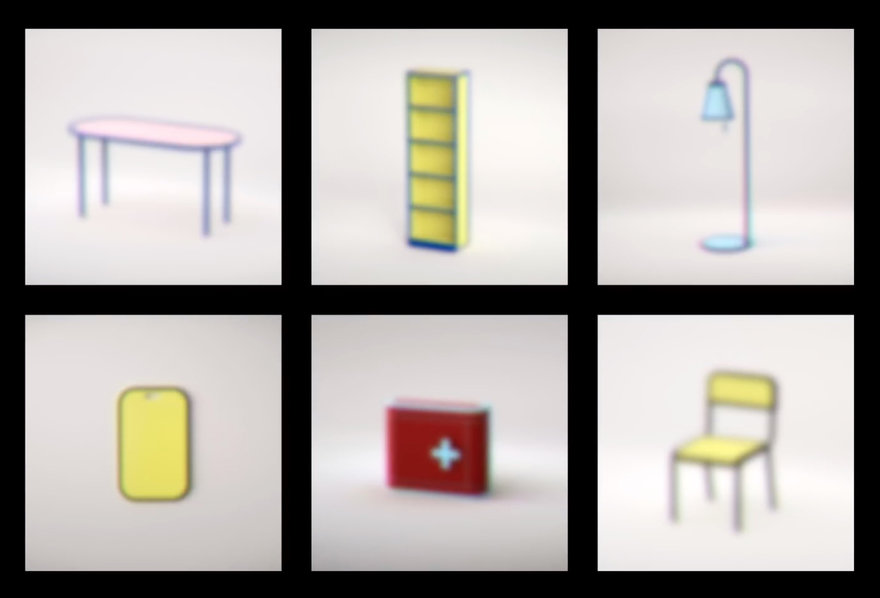 "The colors pop out to the vision-impaired to compensate for their loss in vision contrast. Also, a specially-designed outline system is developed to provide the furniture with shape and identifies the function to its user. Combined with color-contrast design, the design system brings what was barely visible back into full vision. 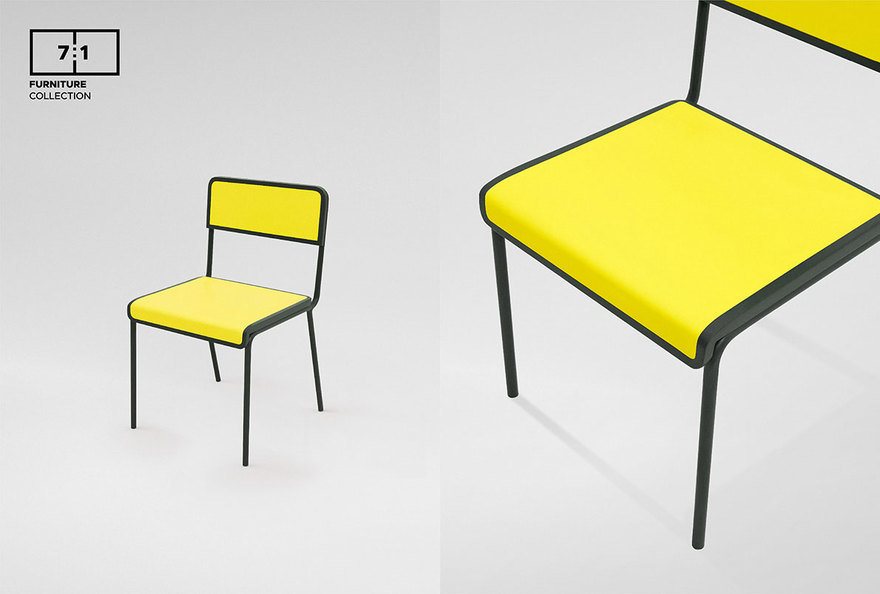 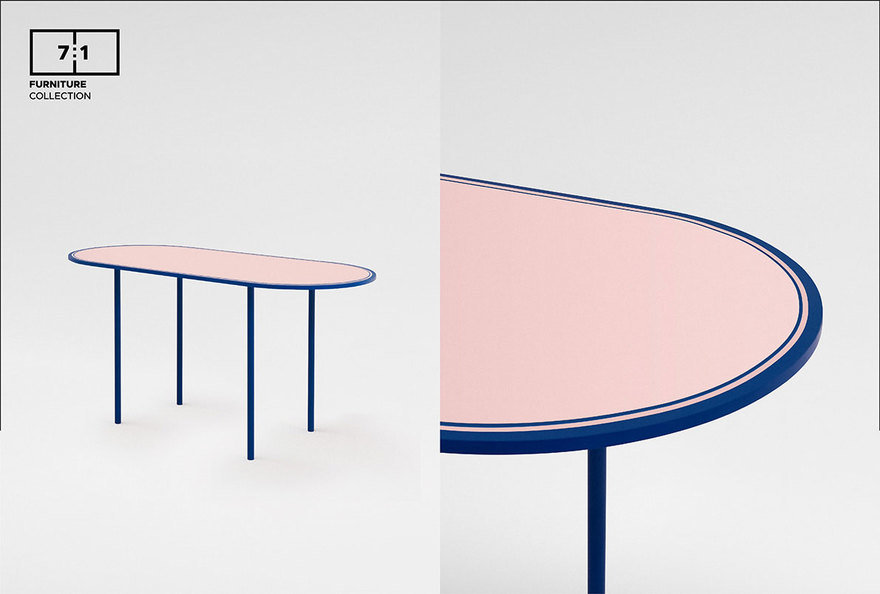 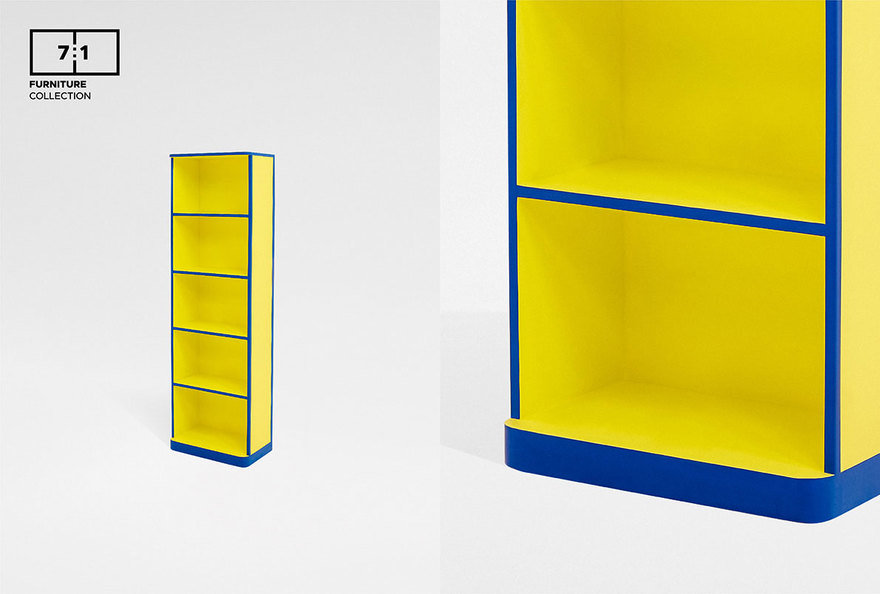 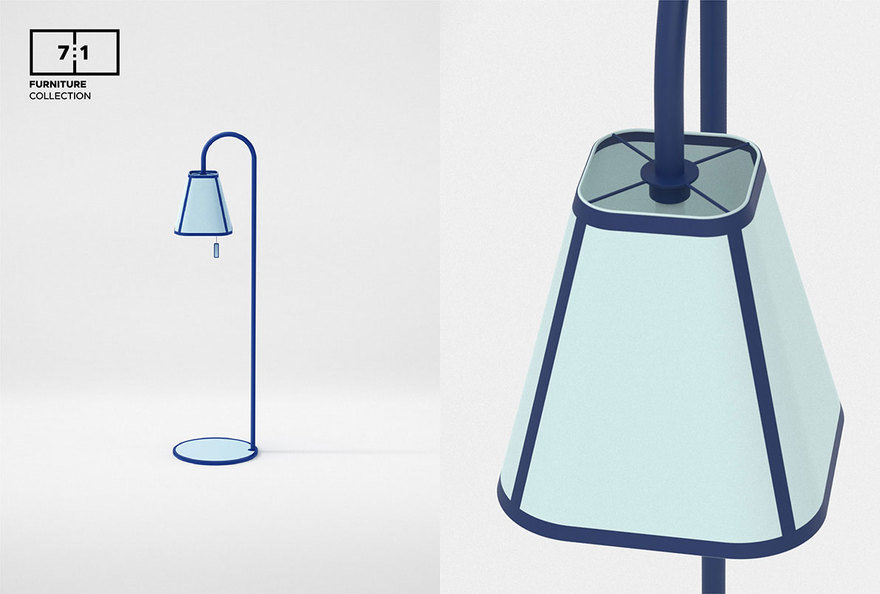 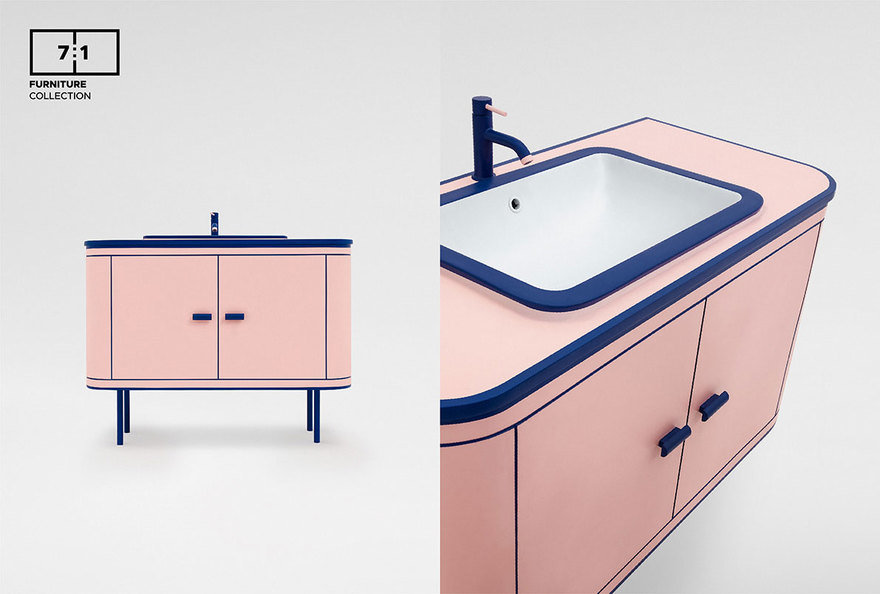 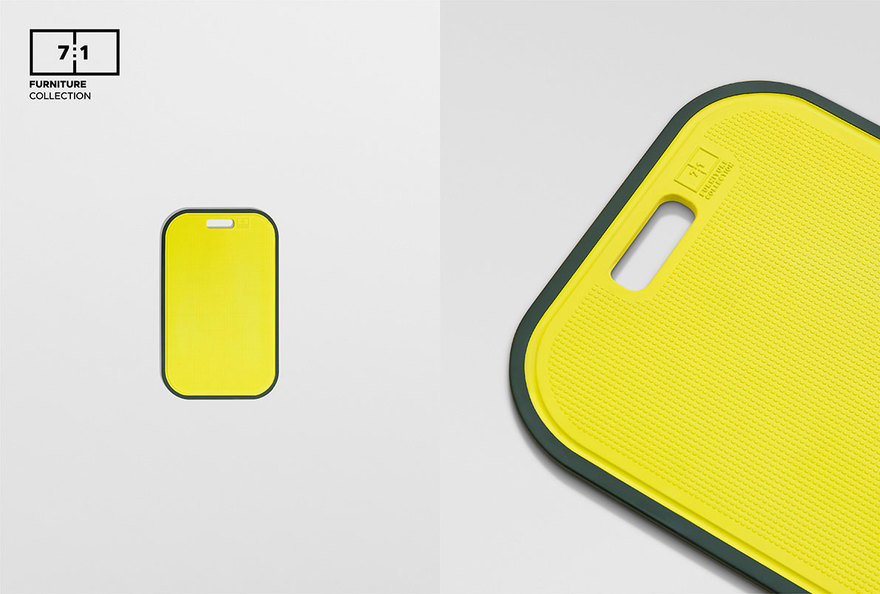 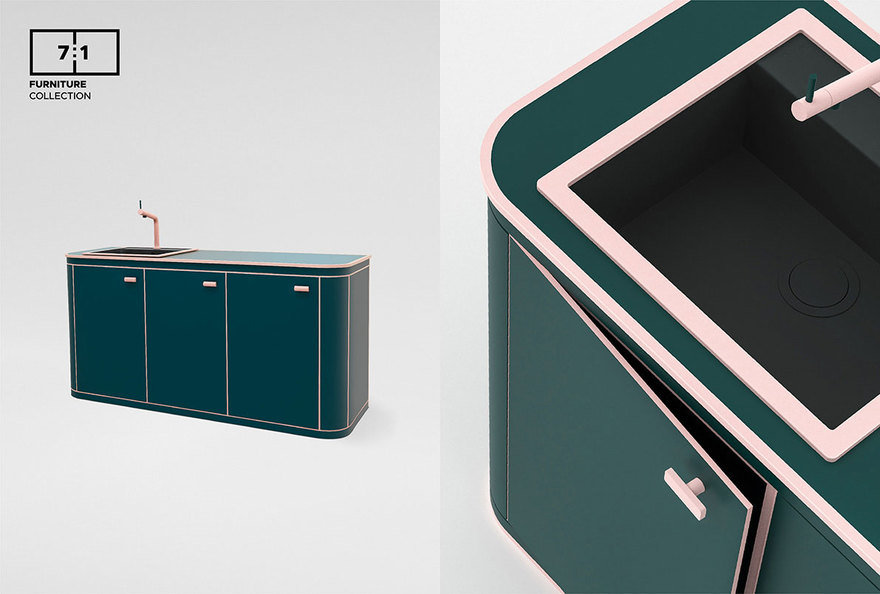 "7:1 Furniture Collection visually erases impairment at home for the visual-impaired, while still appealing to people with normal vision, allowing everyone at home to fully live." 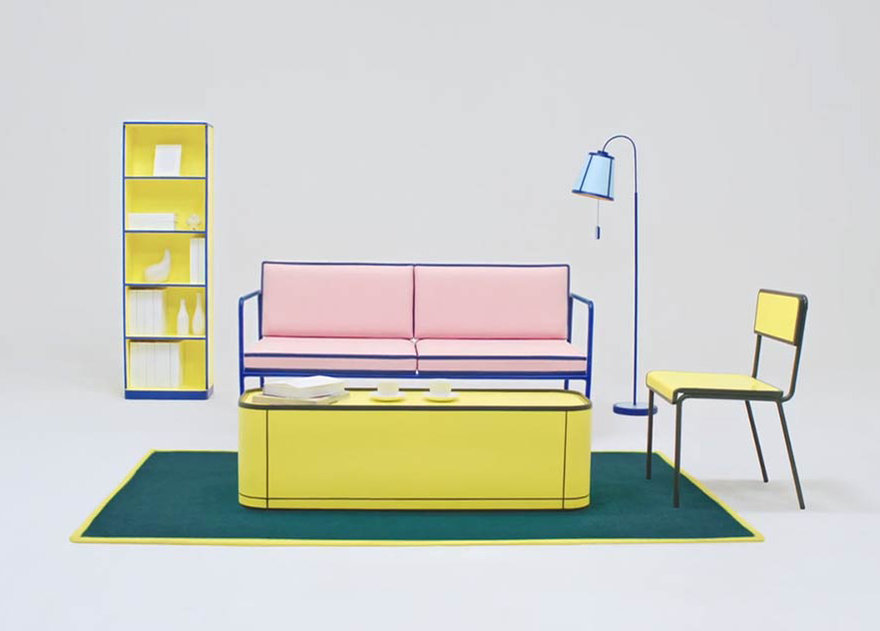 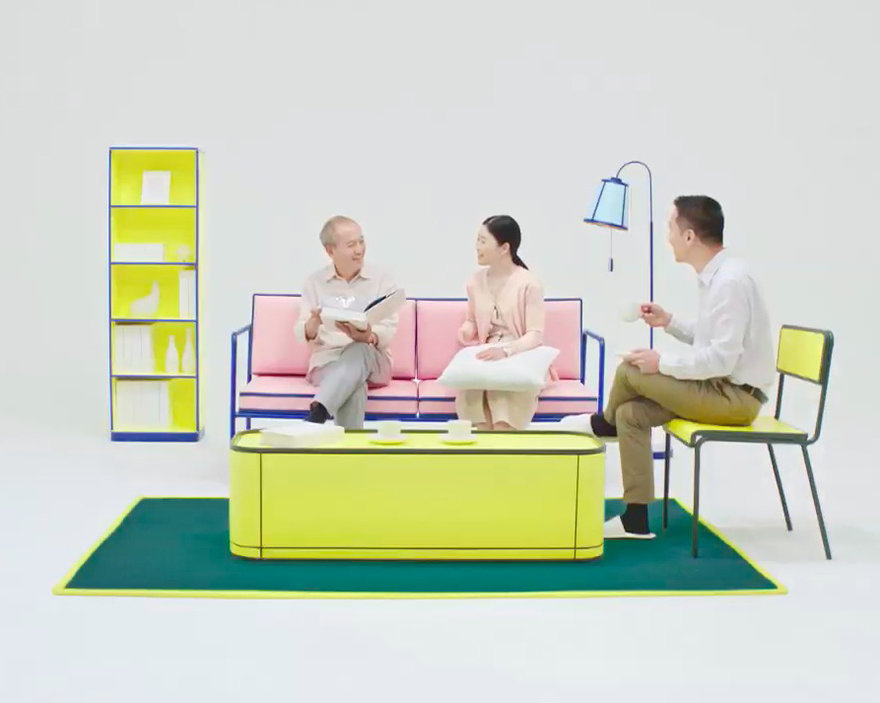