Is it time to bring them back, to avoid package theft?

I was telling my wife about the design problems of anti-package-theft porch lockers, and she pointed out that houses used to have milk doors. In the 18th, 19th and 20th Centuries--well before widespread commercial and residential refrigerators--milk was delivered to U.S. homes by milkmen in glass bottles. In that Puritanical era, God forbid you have a milkman interacting with a housewife who was home alone, so houses were built with integrated milk delivery doors. 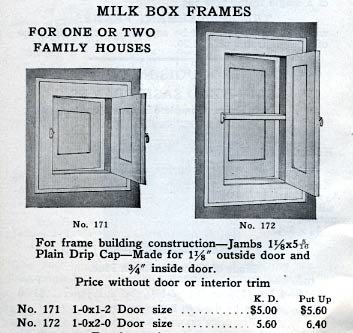 These were actually two doors, one each on the interior and exterior surfaces, with a cavity cut in the wall in between. These were latched, but not locked. Design requirements were that they be tall enough to admit bottles of milk, but not so big that a hobo could wriggle through them. 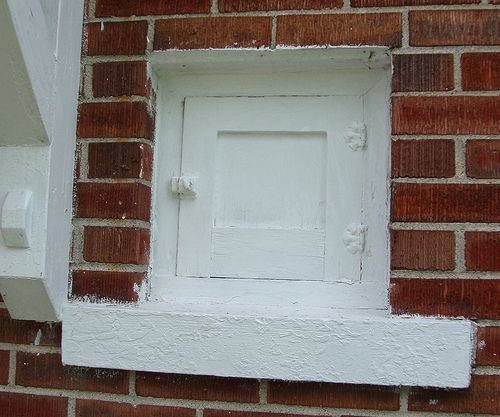 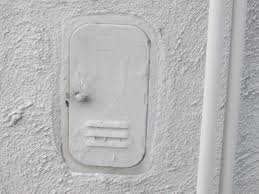 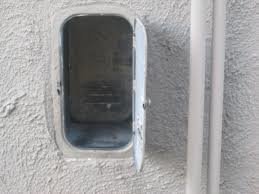 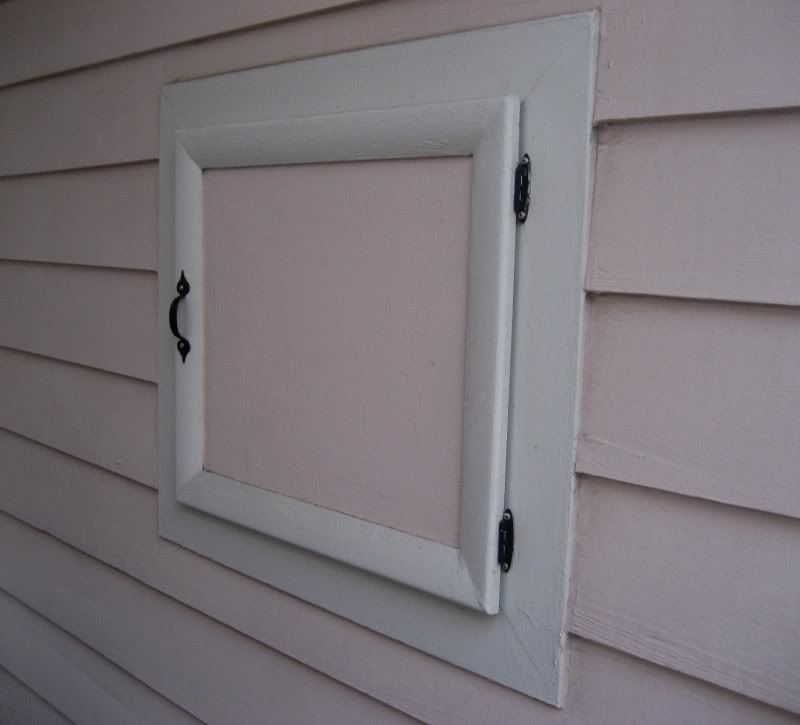 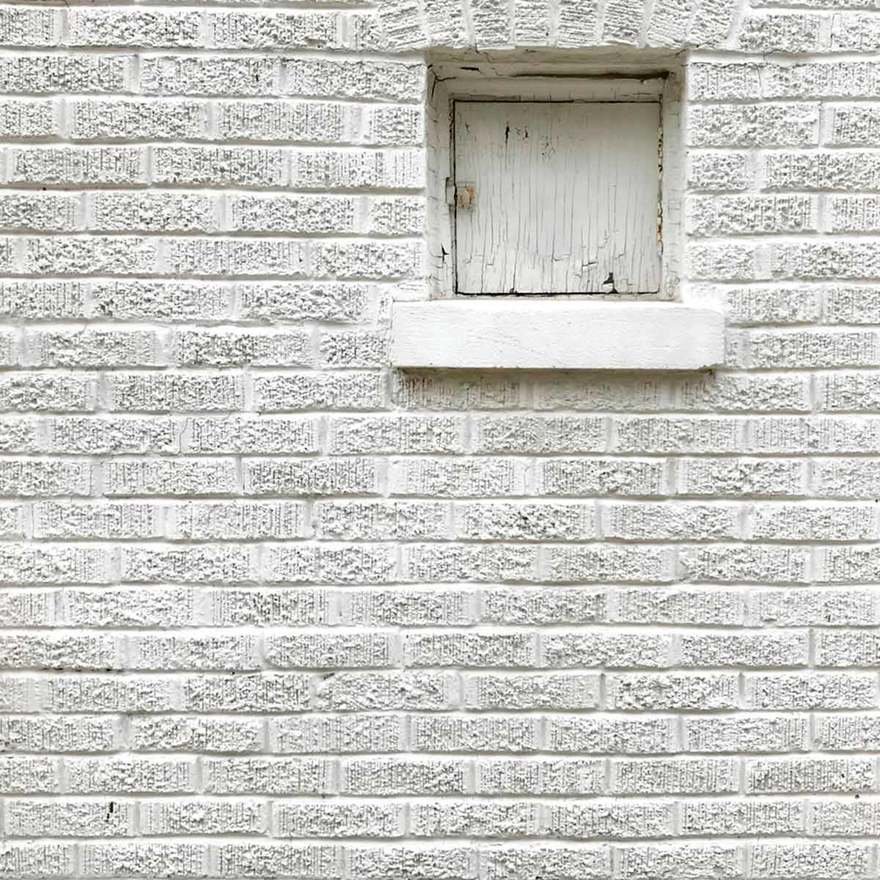 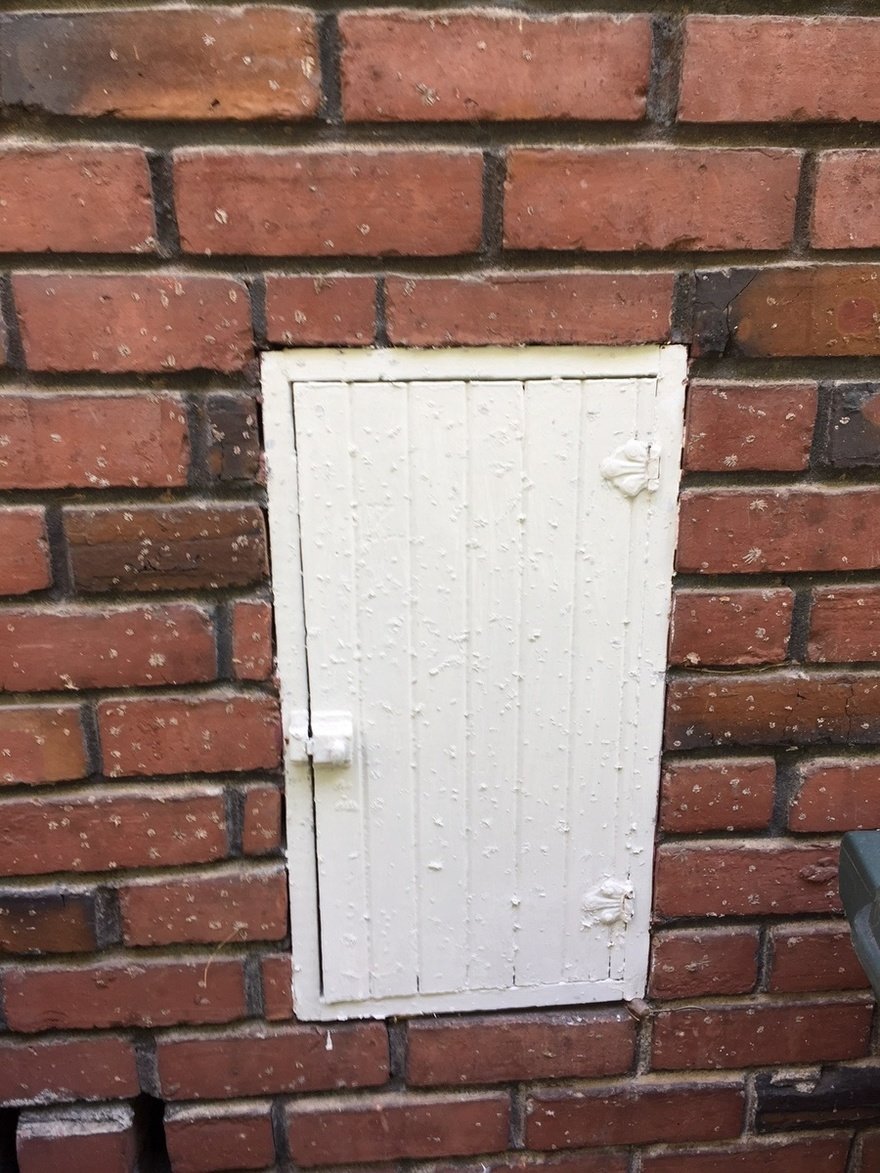 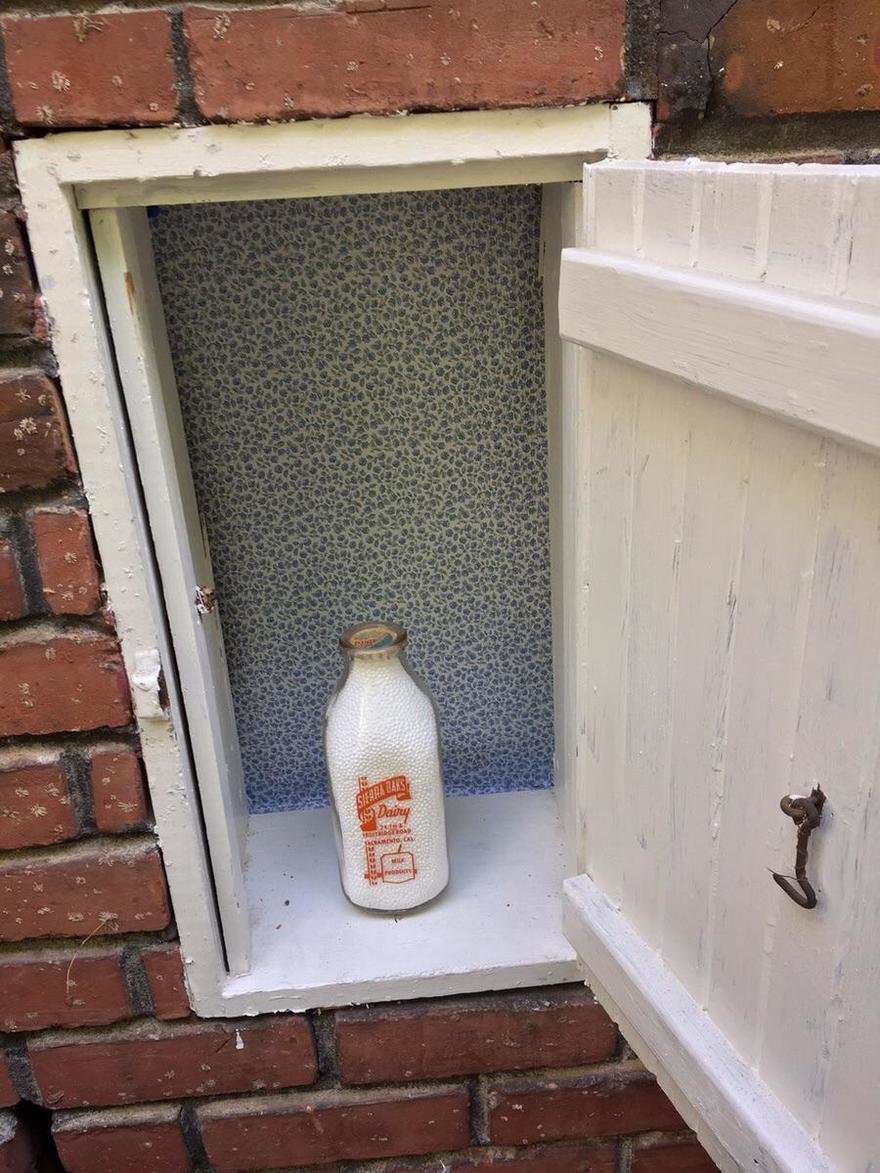 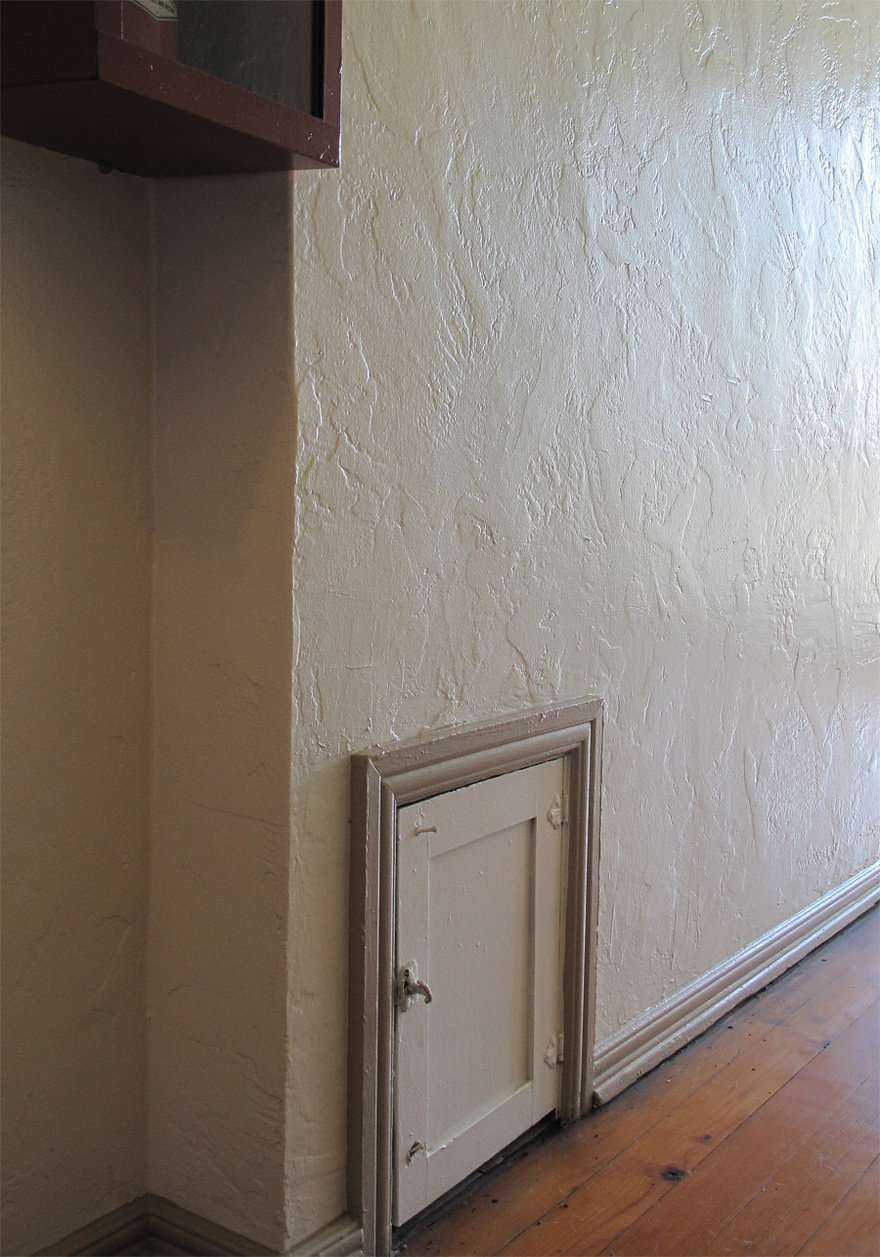 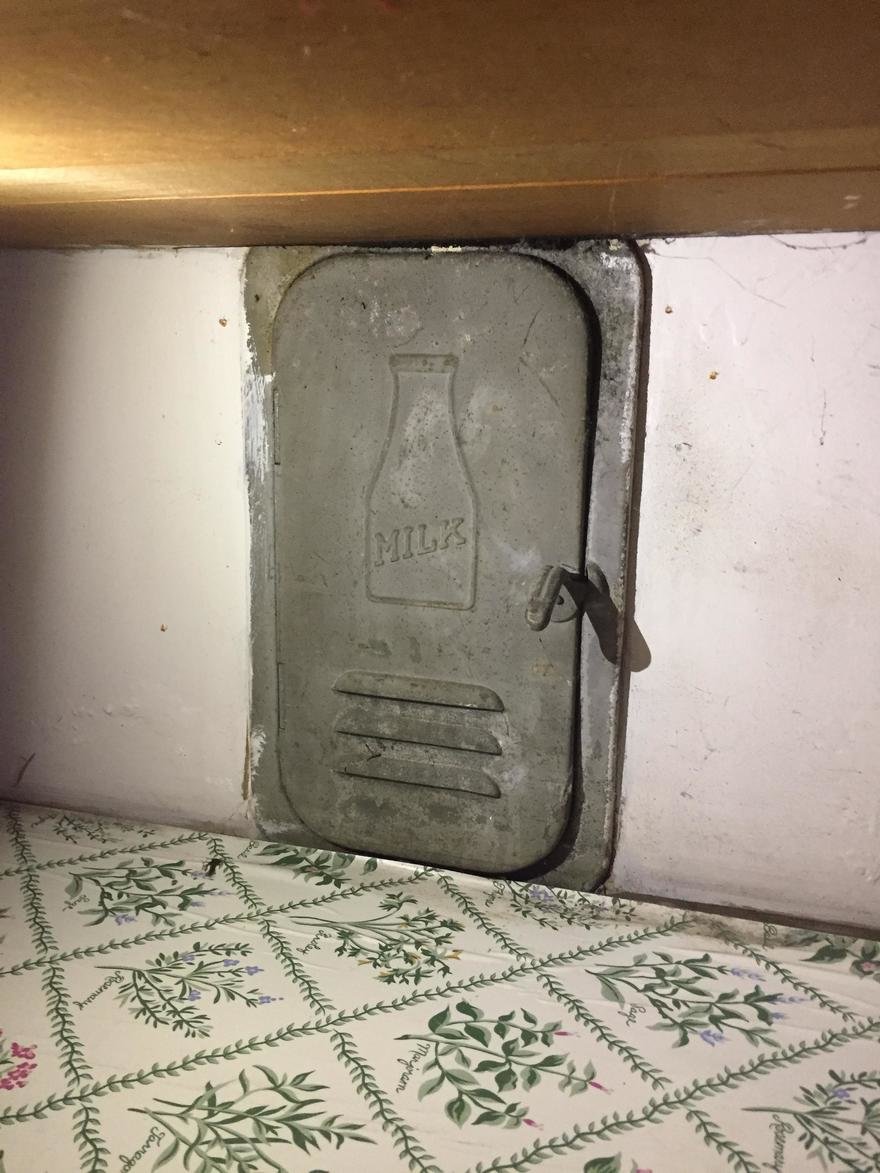 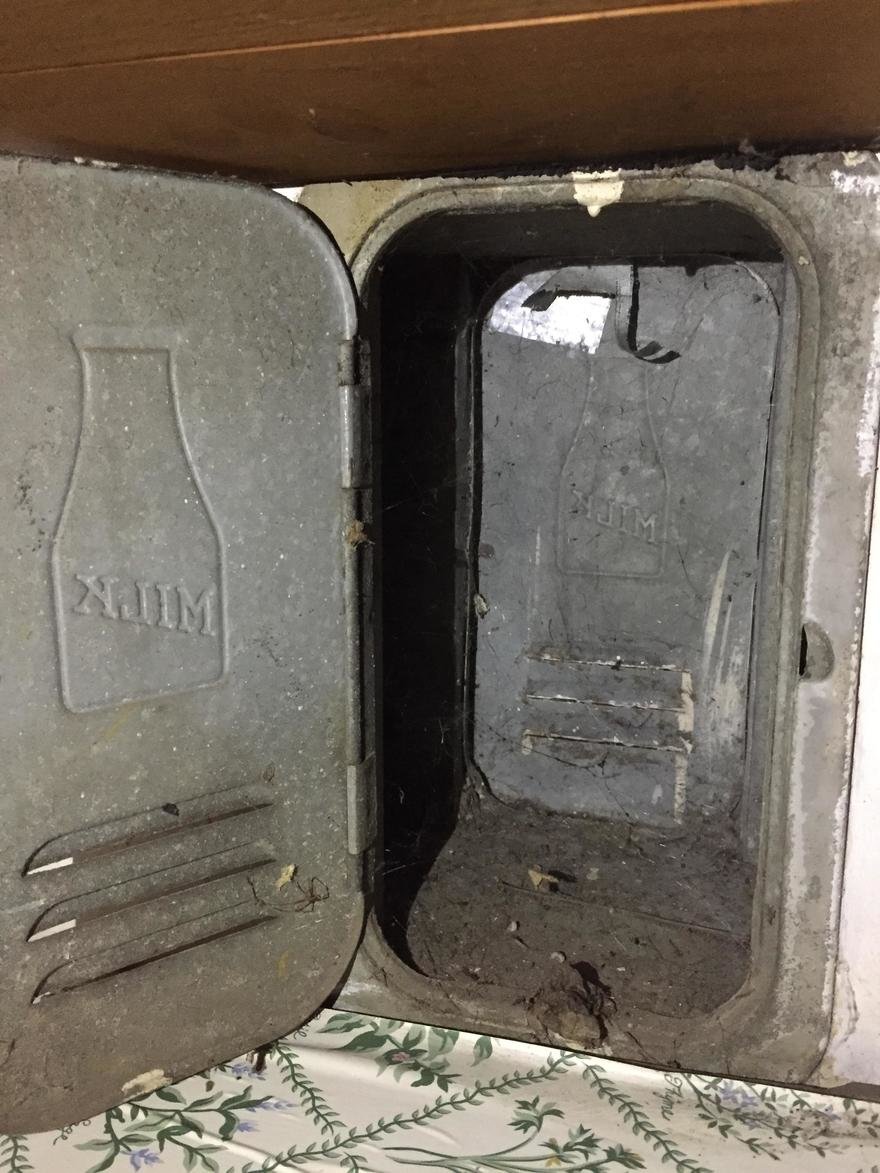 This design featured movable needles allowing the dweller to indicate ordering specifics to the milkman. 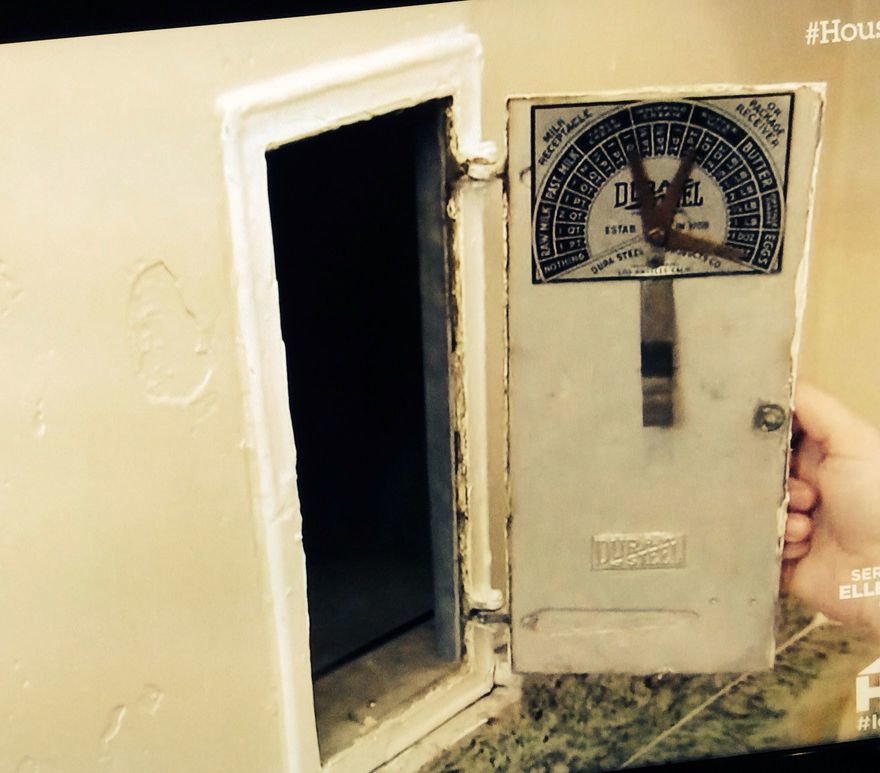 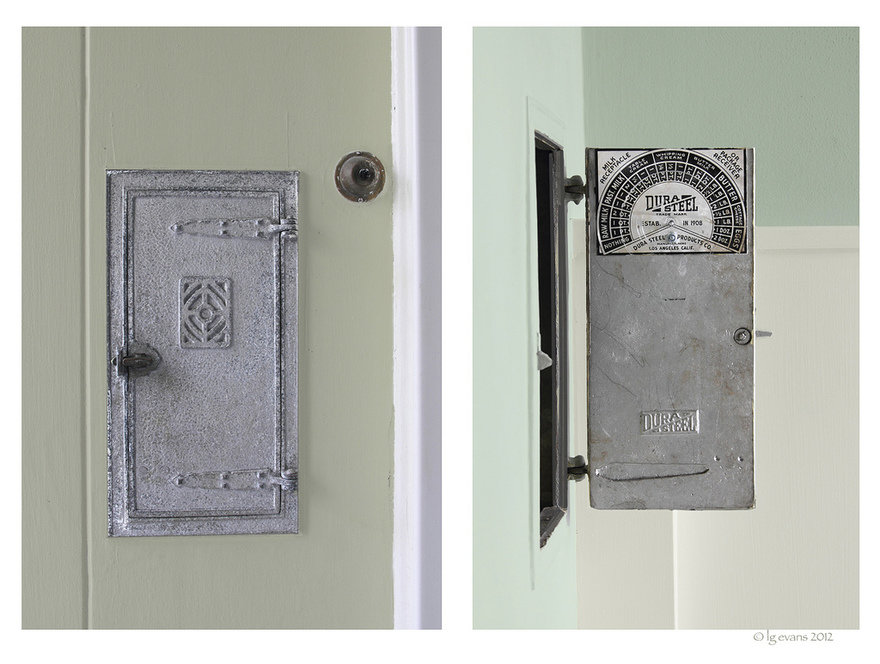 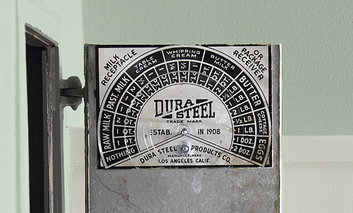 And as you'll notice in the debossed lettering on these designs... 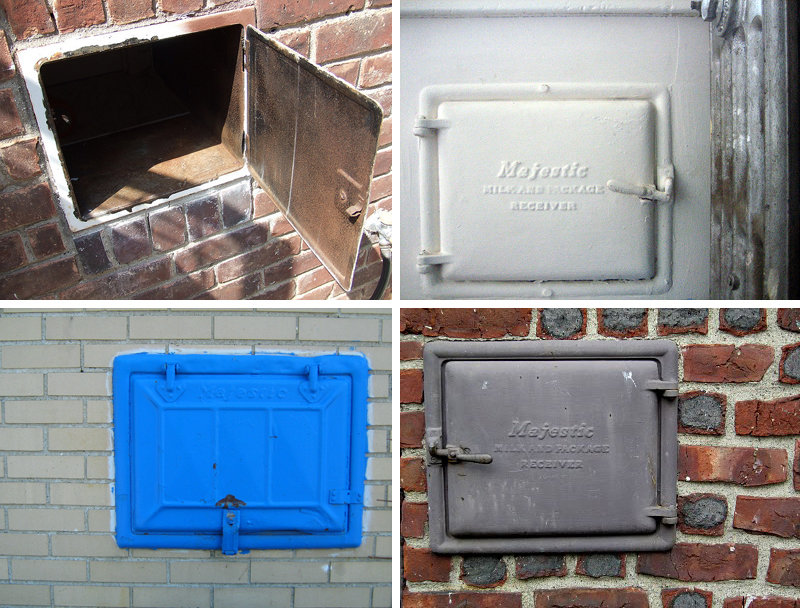 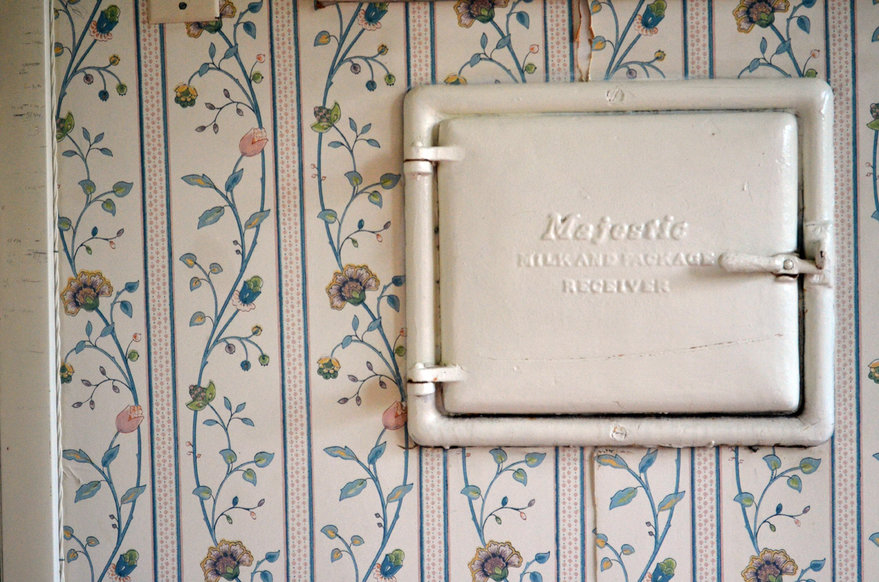 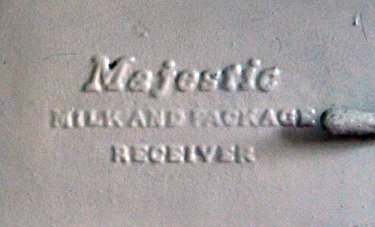 …they were also used for package delivery. I wouldn't be surprised if these made a comeback in newer house construction, in some lockable form, for the express purpose of deterring package thieves.