As electric bikes rise in popularity, a French-Alps-based startup called Moonbikes Motors is betting there will be similar demand for battery-powered rides on the slopes. They've worked up prototypes for two lightweight electric snowbike models, the Stardust and the Ranger, that have snowmobile-like drive configurations--tracks in the back, a ski up front--in a narrower one-person form factor. 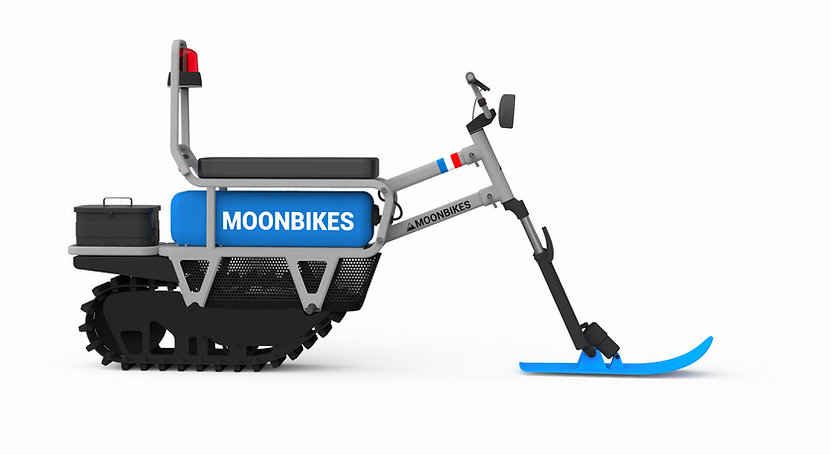 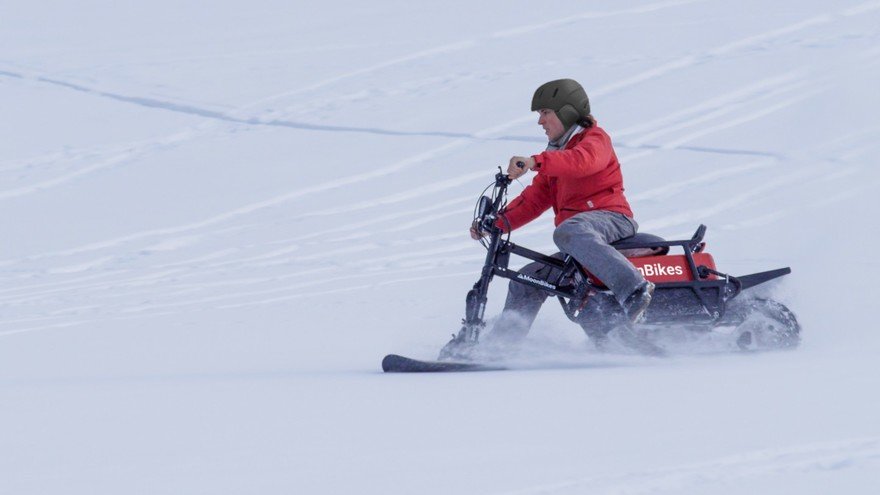 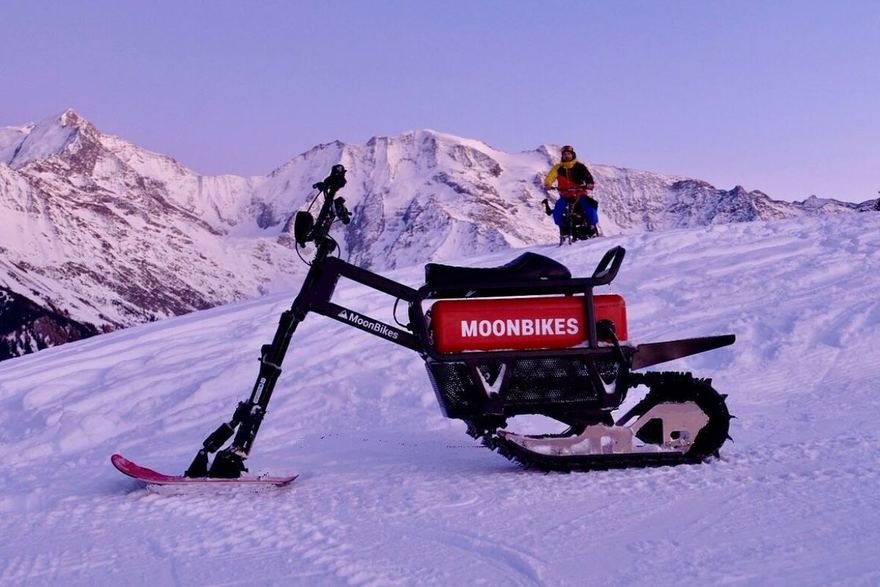 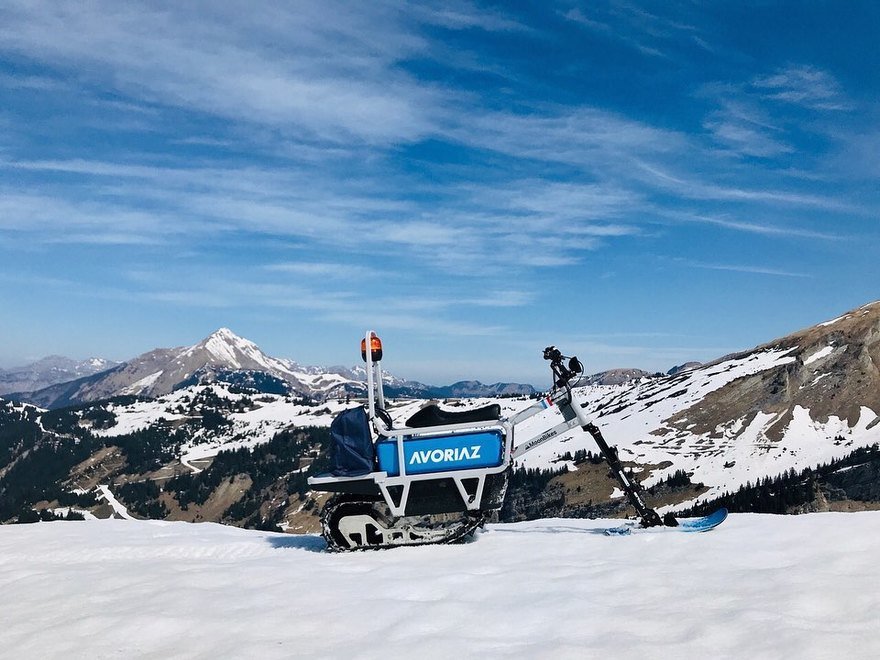 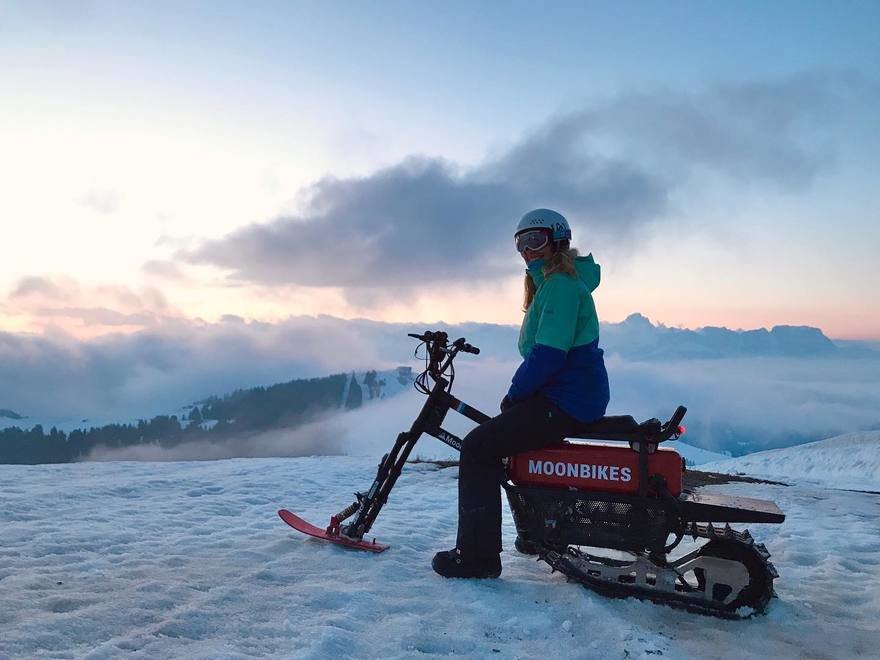 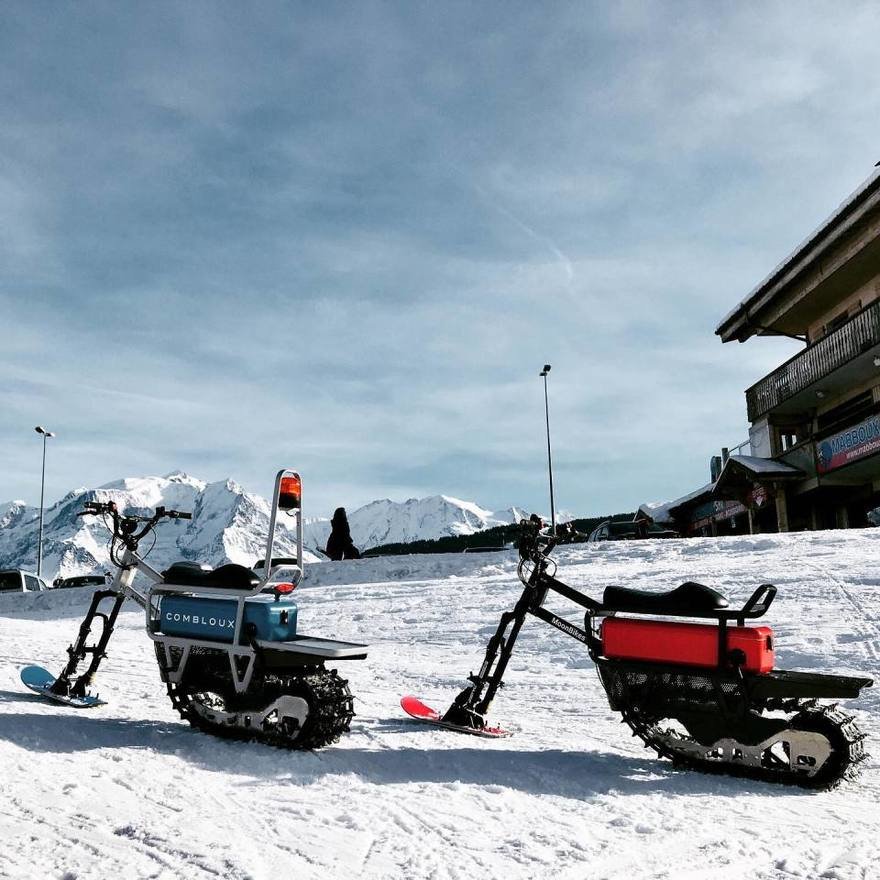 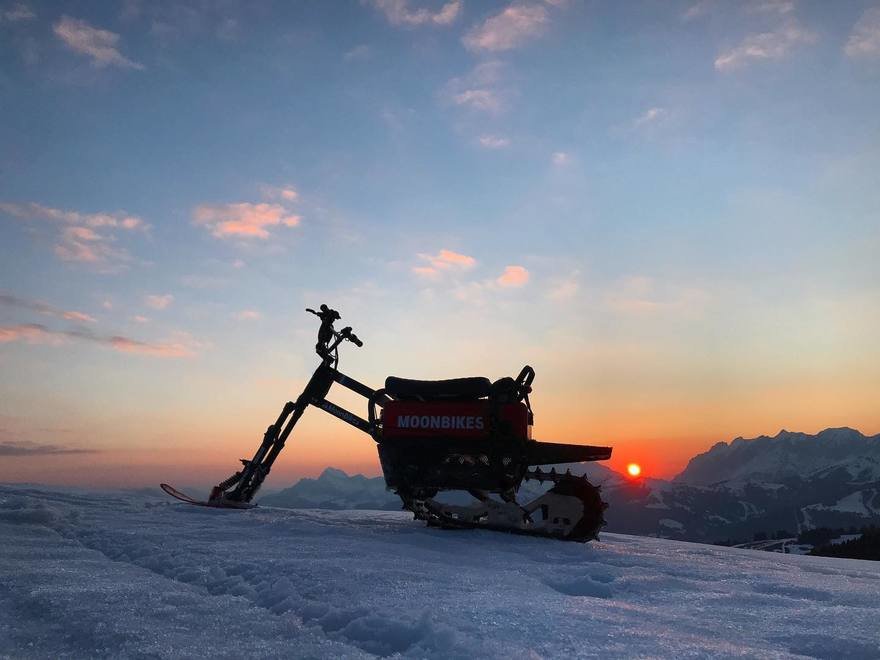 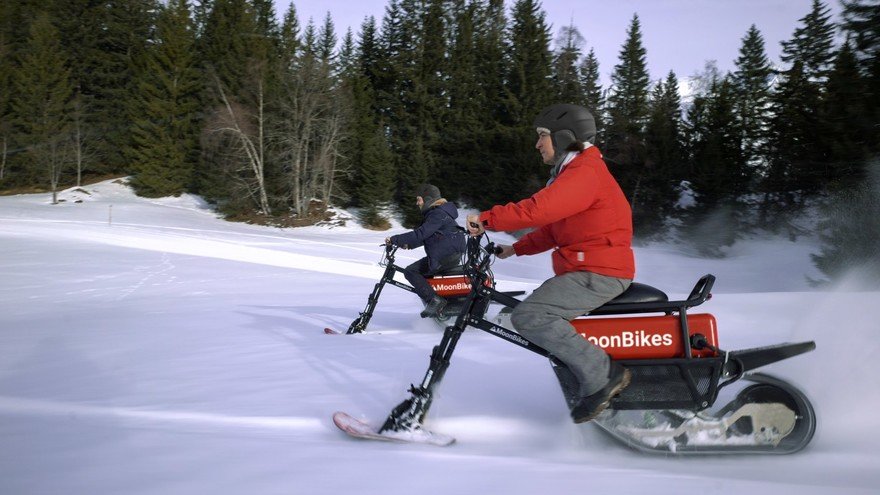 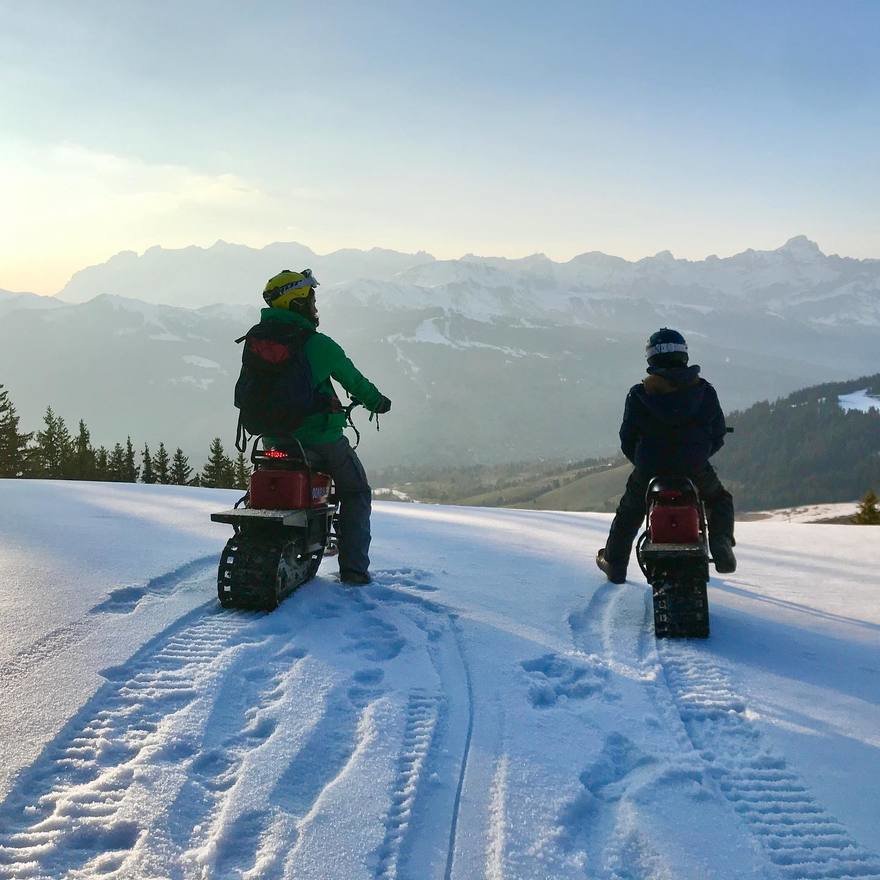 The advantages over a snowmobile are lighter weight, lower cost and less storage space requirements. These seem to be aimed purely at the recreational market, and likely have little value for rescue; they can't carry medical kits of the size a snowmobile can, and I can't see these things towing a stretcher. That being said, they do seem like they'd be fun to ride:

Crucial details like cost and specs have not yet been released; Moonbikes is expected to reveal them next month, when they launch their crowdfunding campaign.