The growing popularity of 3D printers in schools, workshops, design firms, maker spaces and homes has far outpaced any research into the potential health hazards of the technology. But new information released yesterday, at the Exposure and Risk Assessment of 3D Printing and Emerging Materials symposium presented at the Society for Risk Analysis' virtual annual meeting, should raise some eyebrows. 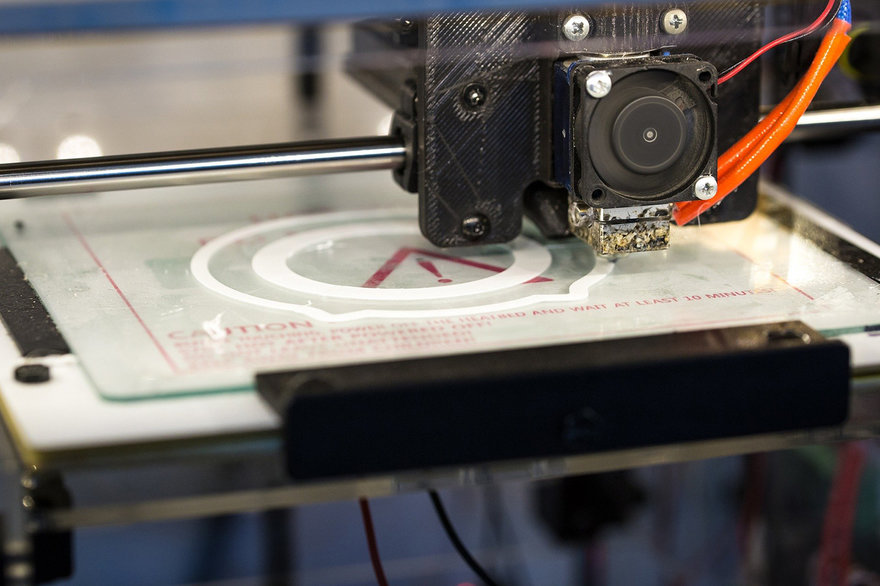 Image by Lutz Peter from Pixabay

A study conducted by NIOSH (National Institute for Occupational Safety and Health) looked at the emissions generated by FDM 3D printing using ABS filaments. They found that "the emitted particles cause moderate toxicity in human lung cells."

The EPA conducted similar testing, including a computer simulation model used "to predict the number of particles deposited at specific locations in the respiratory tract, and how that pattern changes for individuals of different ages, when using a 3D printer." This produced some worrying data:

"The simulation model predicted higher deposition of particle mass per surface area in the pulmonary region for individuals ages nine and younger."

The conclusion of the studies is that more testing is required; indeed, I'd like to see how the results stack up with filaments of different plastics. But for the time being, it seems prudent to keep children away from 3D printers while they're doing their thing.