Mini-Doc on Eddy Goldfarb, a 98-Year-Old Toy Designer with Over 800 Designs

He still does his own prototyping!

How long do you expect your design career to last? Staggeringly, toy designer Eddy Goldfarb has been at it for over 70 years.

His story is pretty nuts. He designed his first three toys while underwater--in a submarine during World War II, where he was serving as a radar technician. He still has the sketchbook. 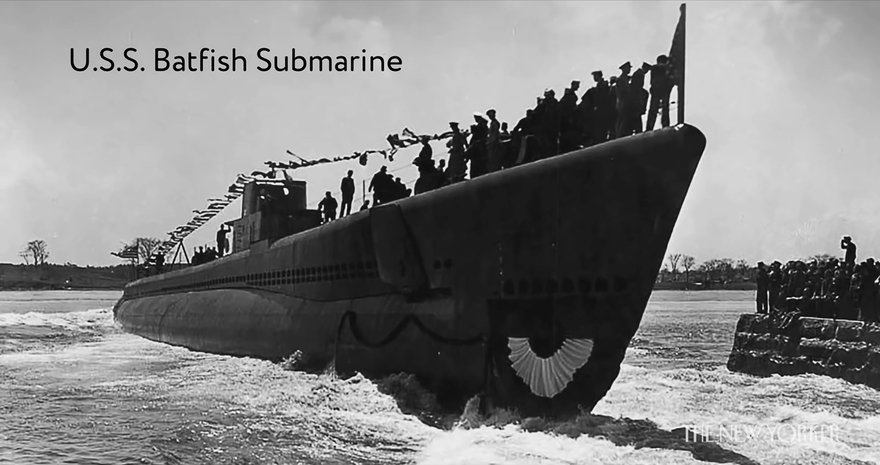 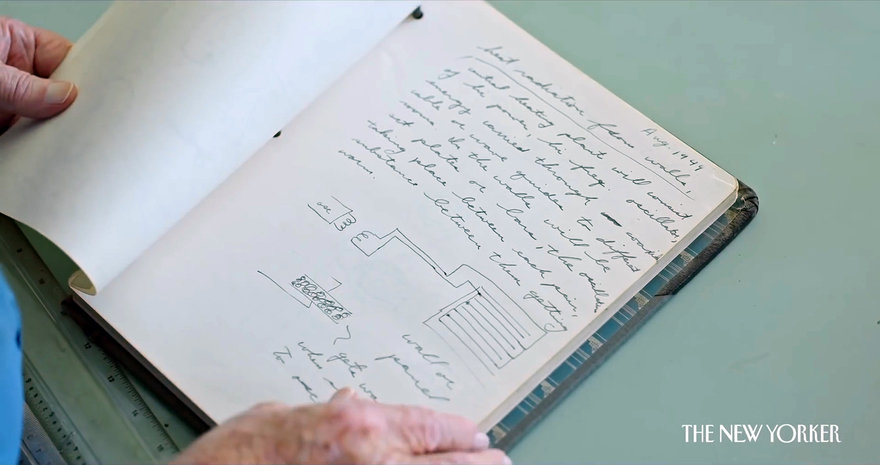 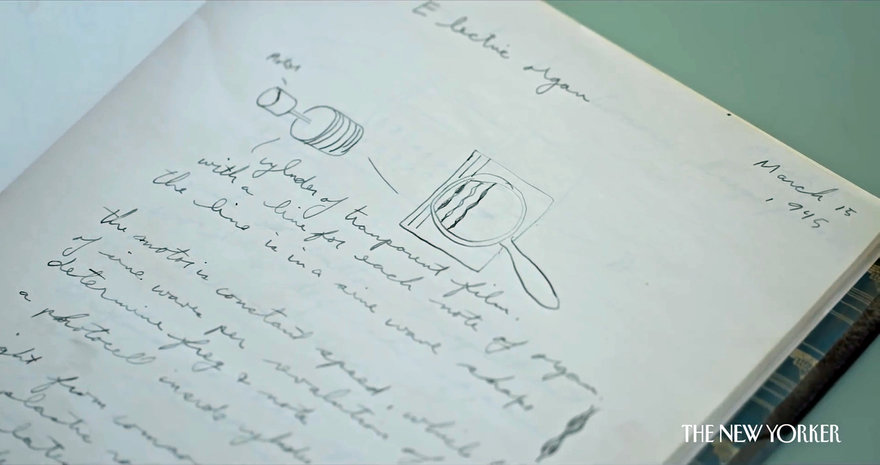 His first toy design to see production, Yakity Yak Teeth, was an instant hit in 1949. 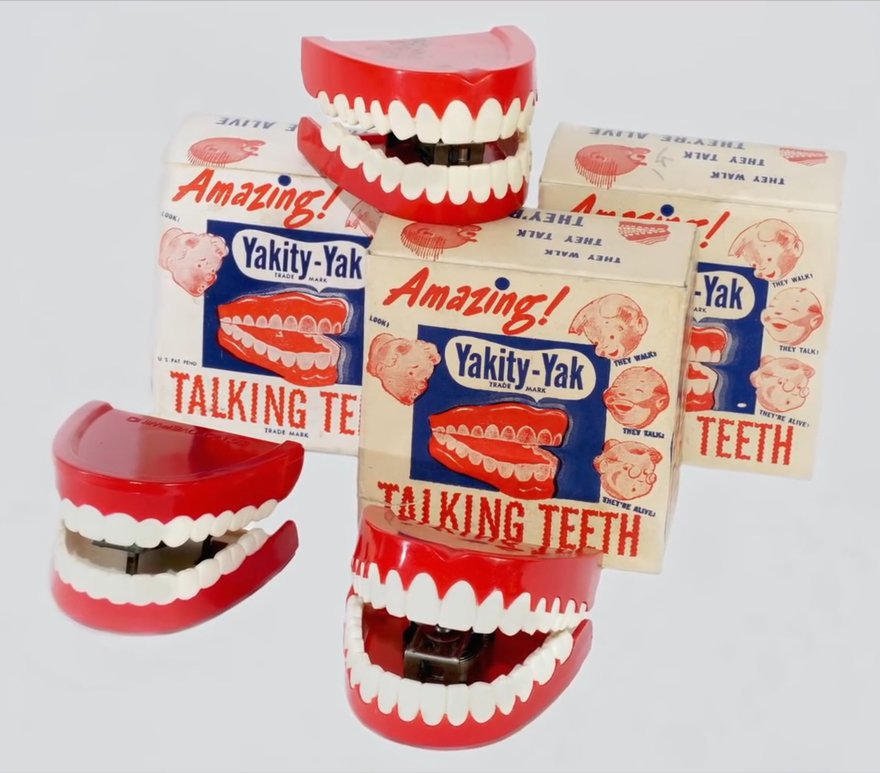 Over the ensuing decades, Goldfarb designed over 800 toys. At his peak, he employed nearly 40 people--industrial designers, engineers, modelmakers and sculptors. 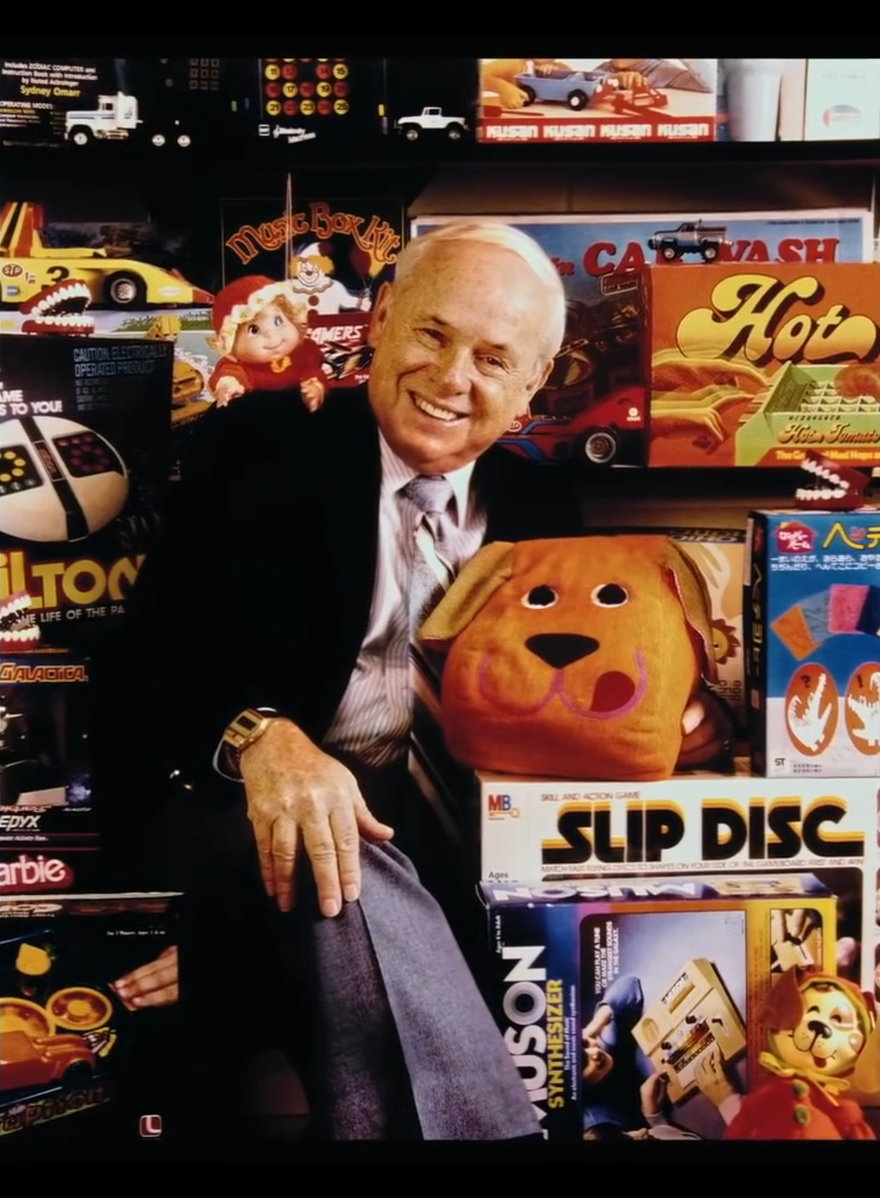 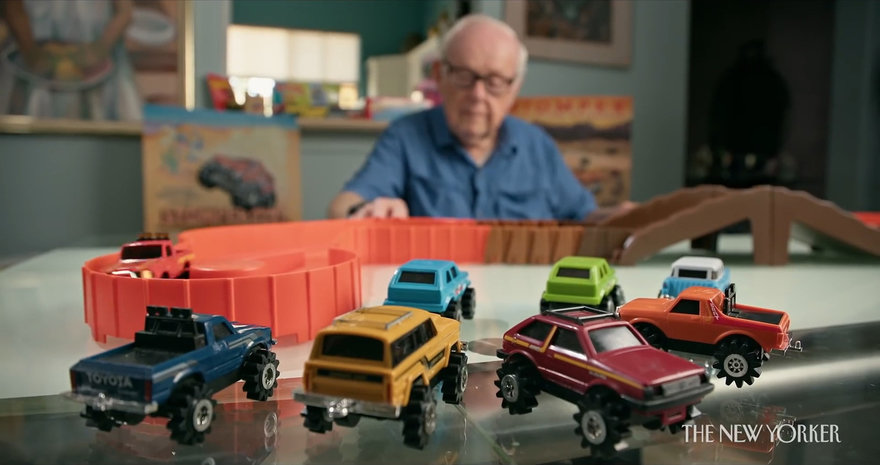 Now living in a retirement community, Goldfarb continues to design--and incredibly, at the age of 98, still does his own prototyping with a bandsaw, lathe, drill press, 3D printer and hand tools. 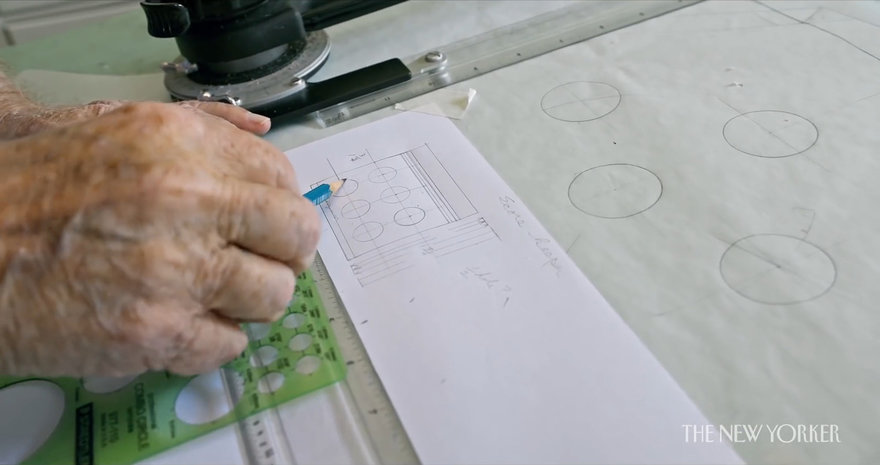 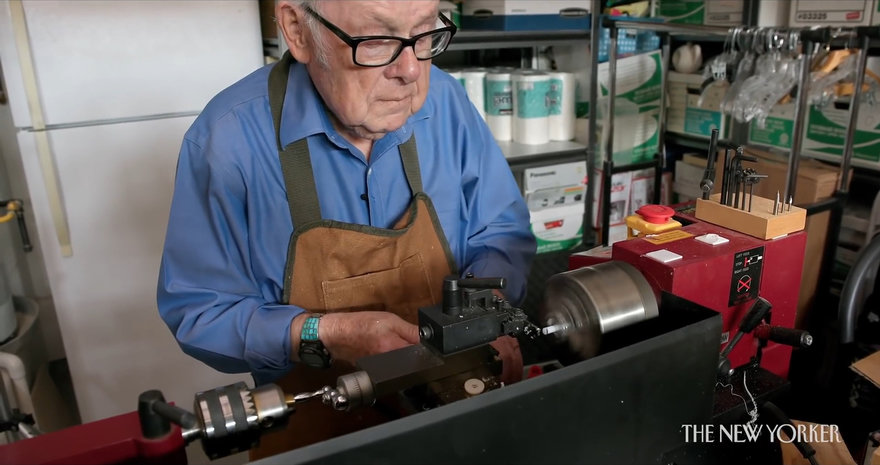 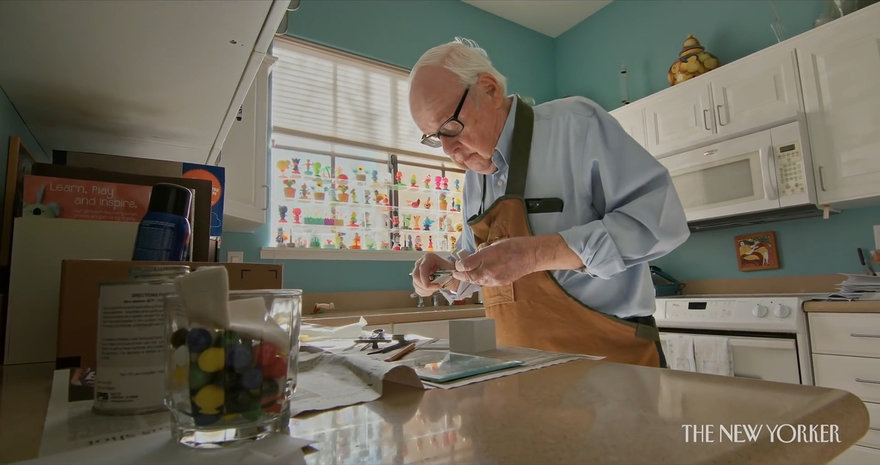 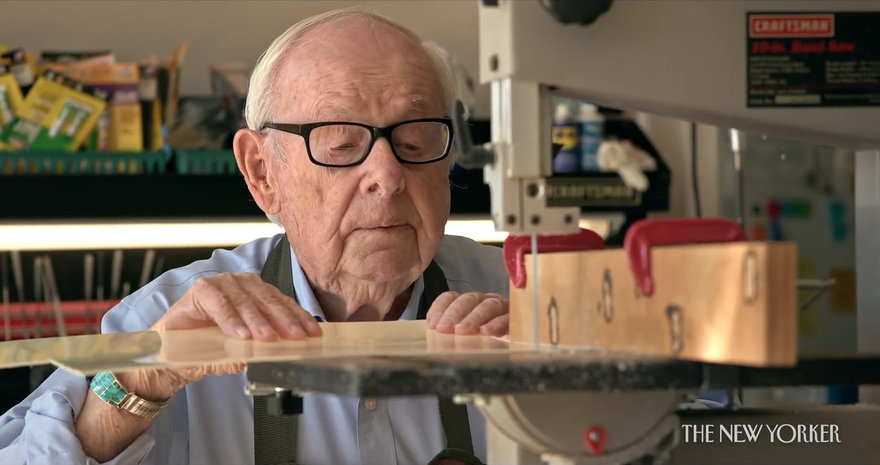 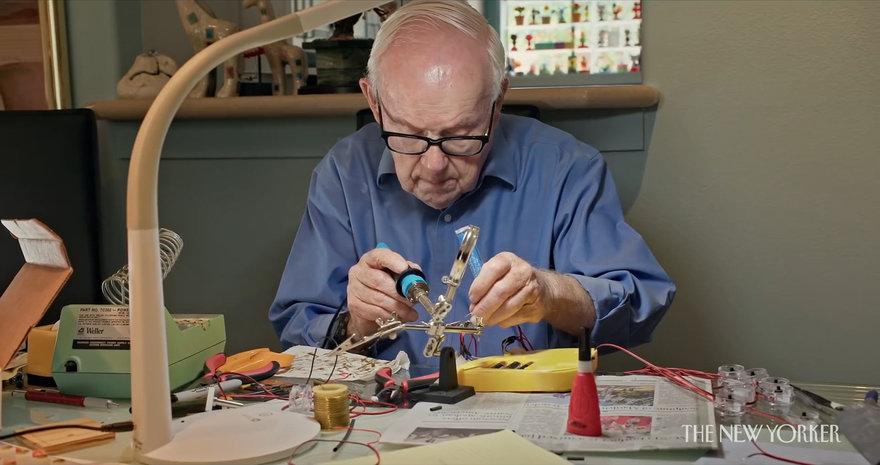 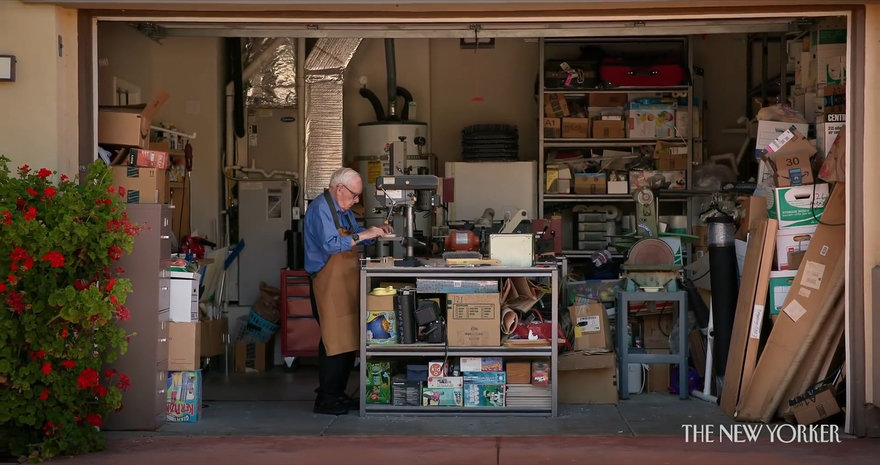 This mini-doc on Goldfarb, posted by The New Yorker, is a little under 20 minutes and well worth the watch. He's so sharp, you'll have a hard time believing he's nearly a century old: