Auto designer and Art Center grad Richard Kim is perhaps best known for styling BMW's i3 and i8. Now he's designed a very different type of electric vehicle: The MPDV, or Multi-Purpose Delivery Vehicle unveiled by startup Canoo, where Kim is Chief Designer. 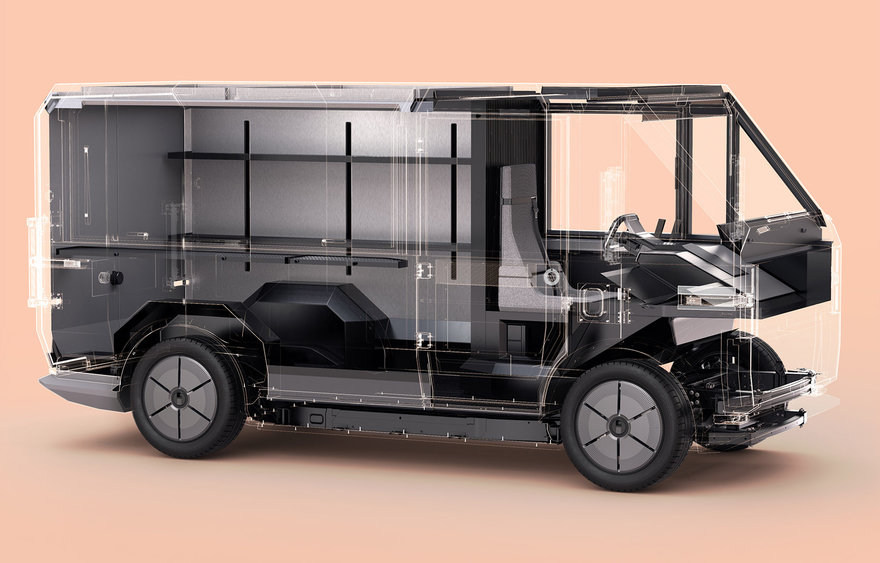 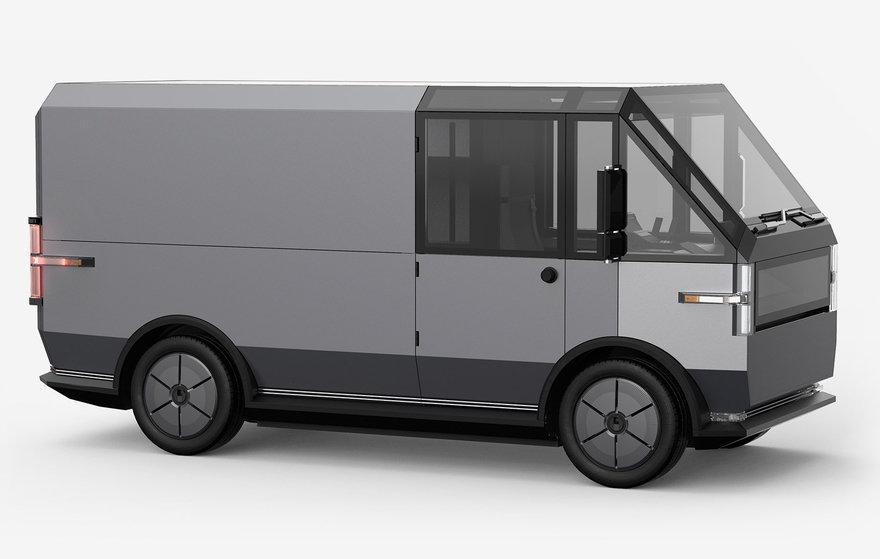 The MPDV is every bit as shockingly rectilinear as Tesla's Cybertruck; however, whereas the Cybertruck looks like it was "designed" in an afternoon, the MPDV actually has pleasing proportions that presumably took a good deal of design work to nail. The form is also more honest to the purpose of the vehicle, where it appears that not an inch of potential cargo volume has been wasted. 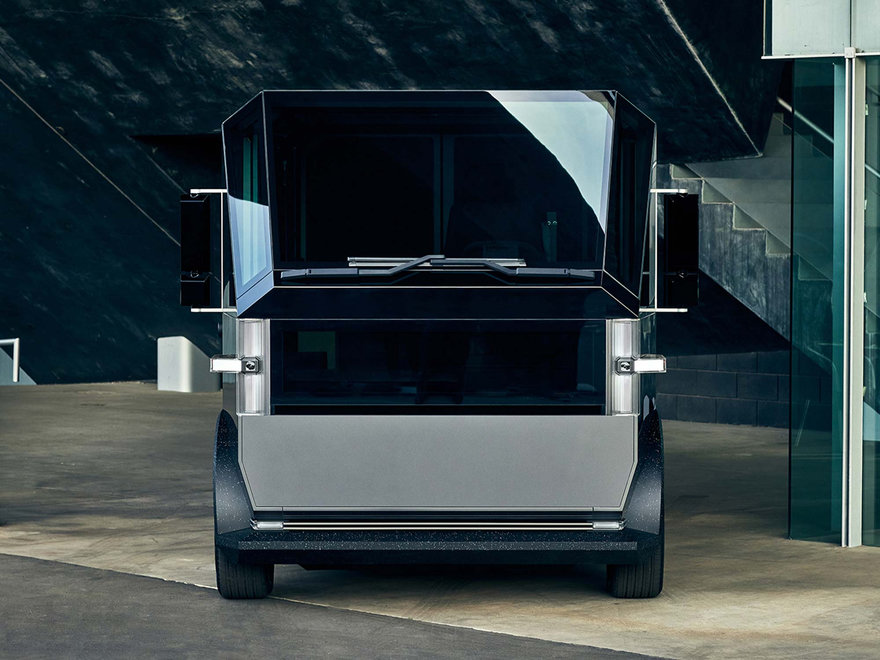 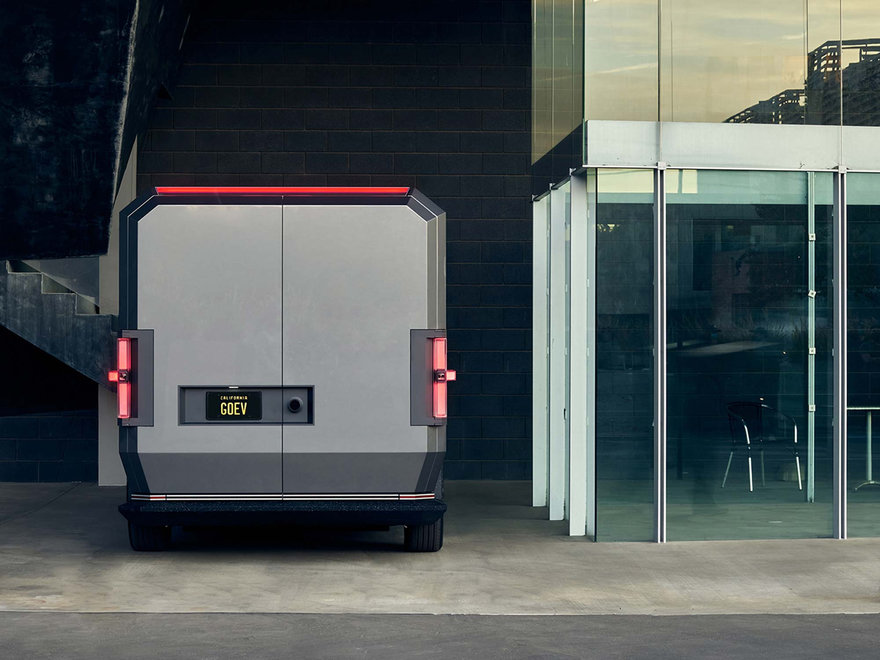 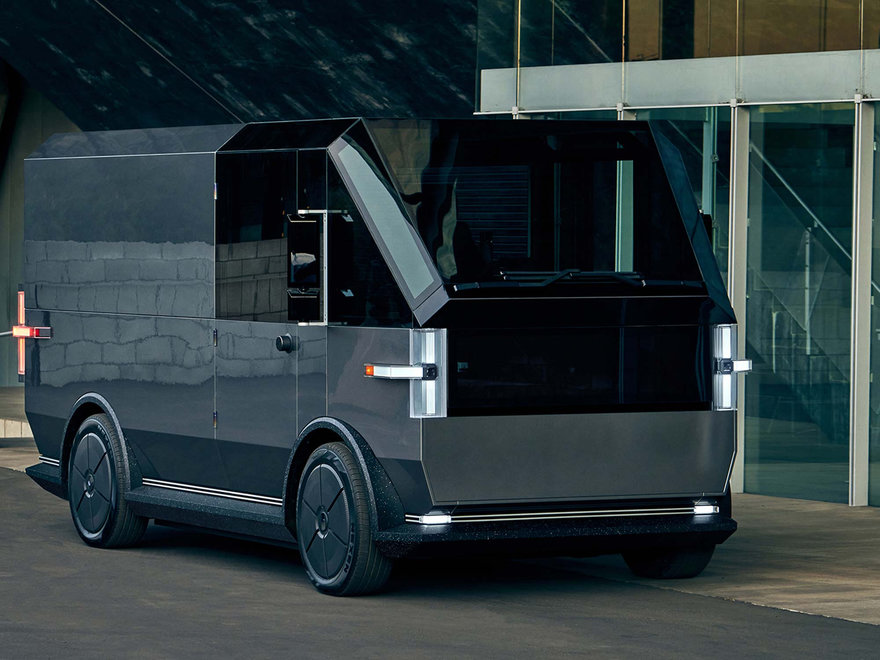 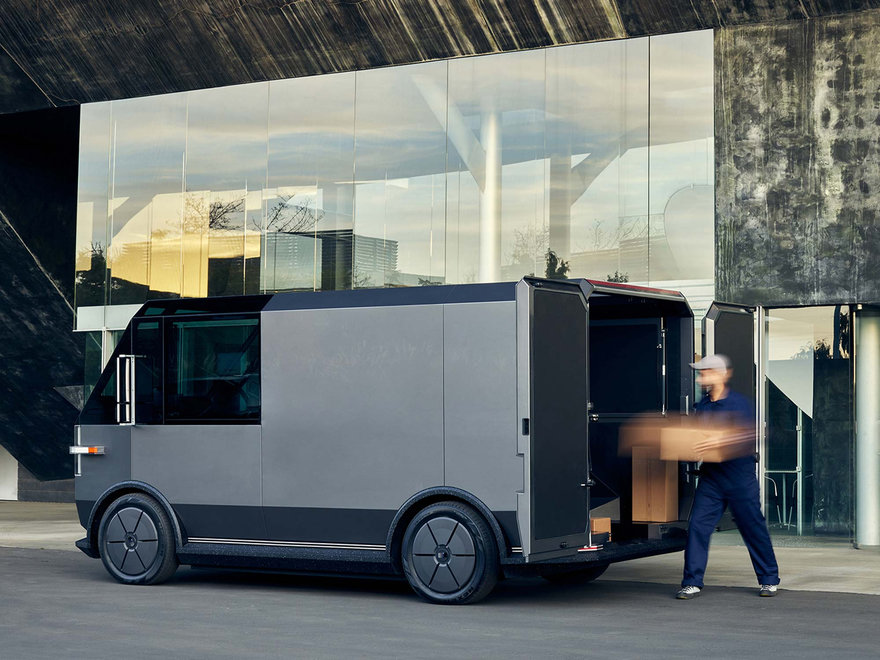 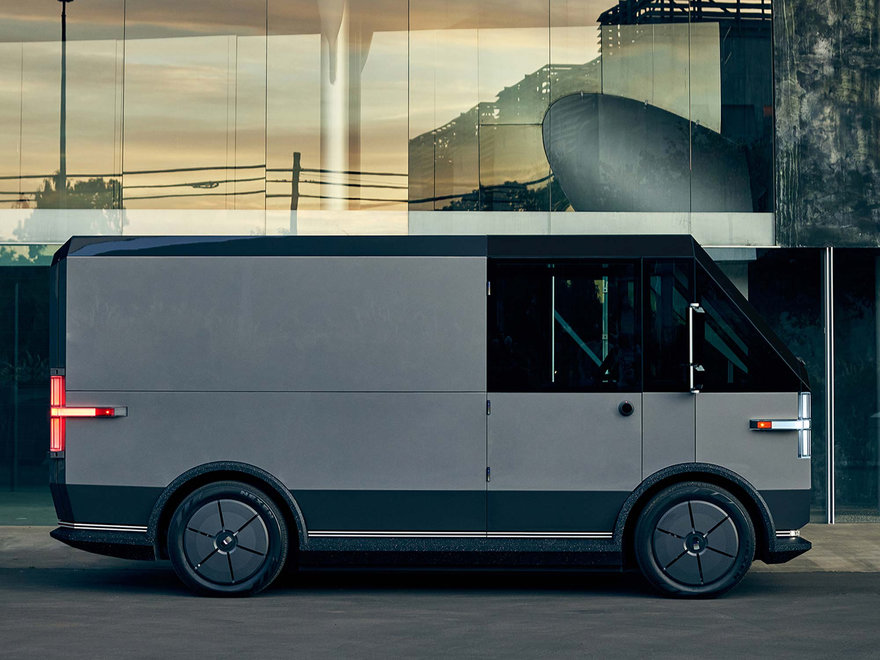 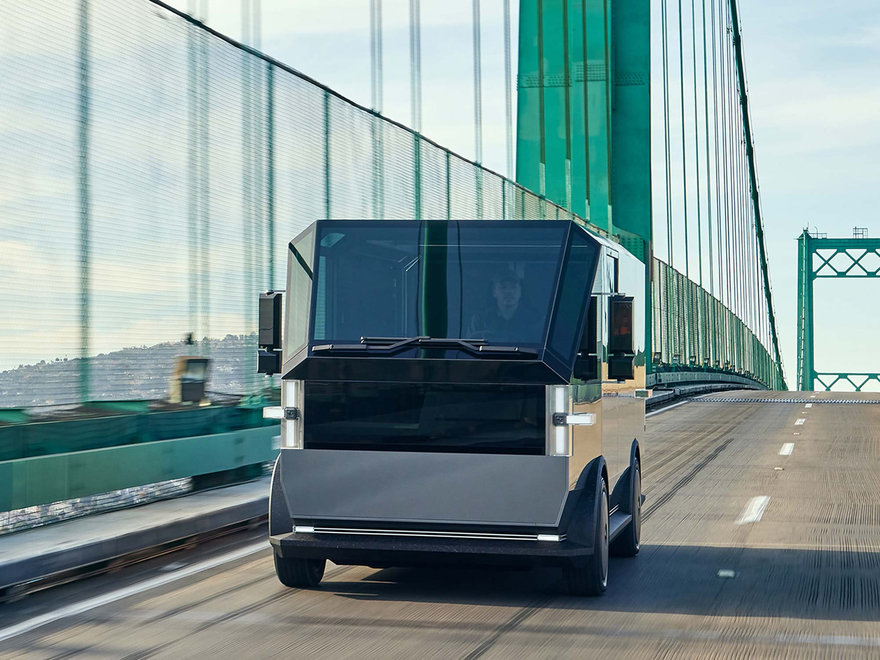 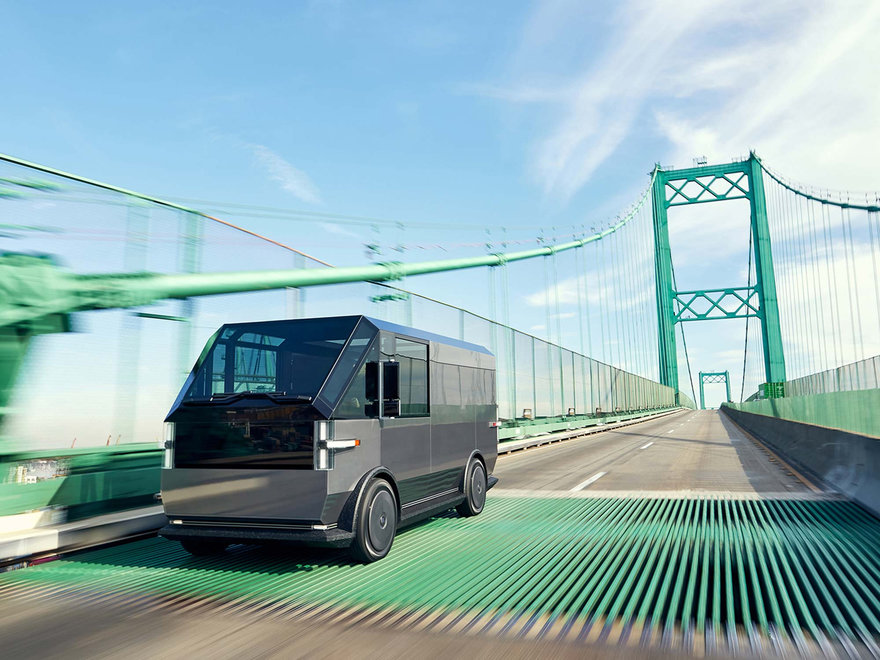 In other words, the straight lines and nearly-flat planes are actually functional, rather than the stylistic gibberish we see on the Cybertruck. The MPDV's slab sides address an issue known by contractors who drive pickups: Putting swoopy character lines, transition changes and compound curves on the side of the vehicle might make it look cool, but they make it difficult to affix a flat decal with your company's name on it. In contrast, the MPDV makes that easy: "For a small business, to have flat panels--this is your billboard, this is your advertising," says Canoo Executive Chairman Tony Aquila. 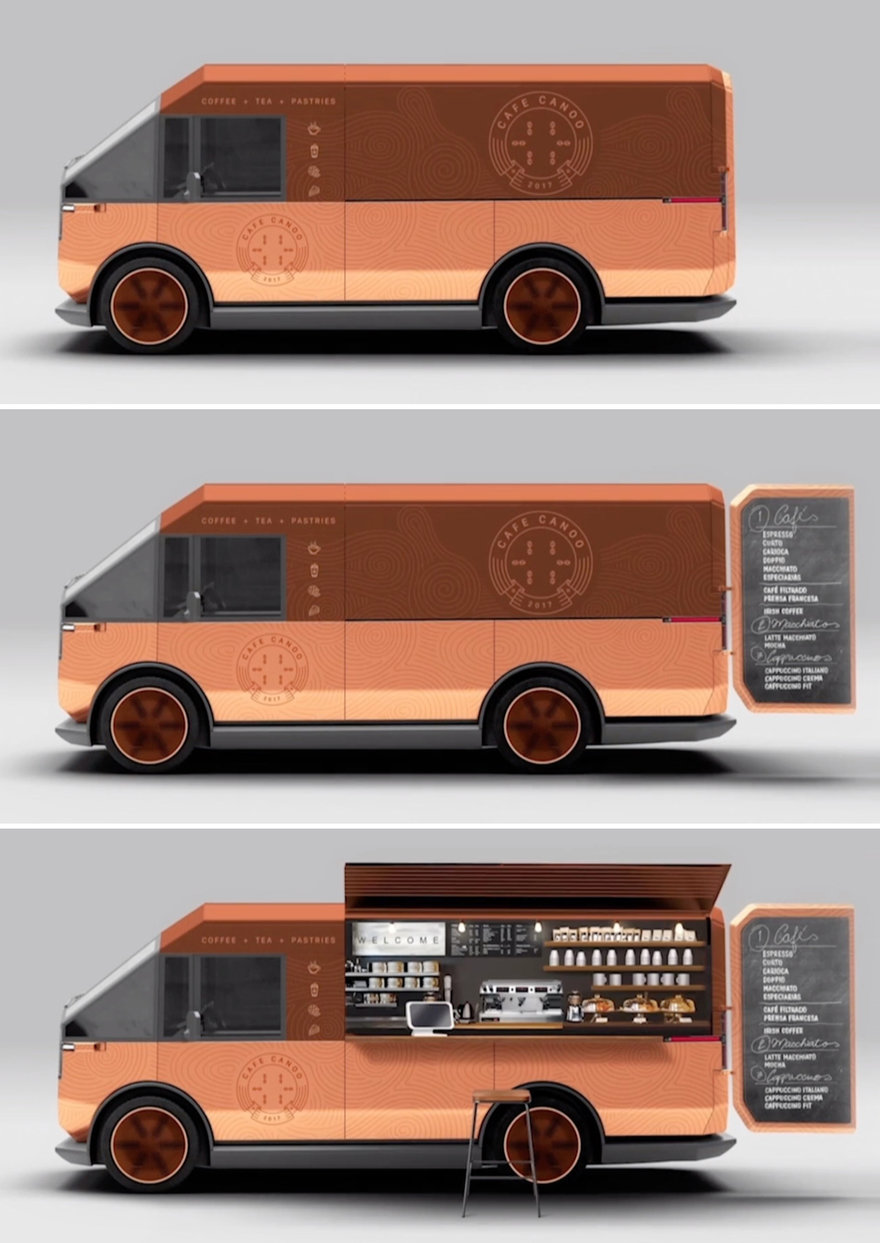 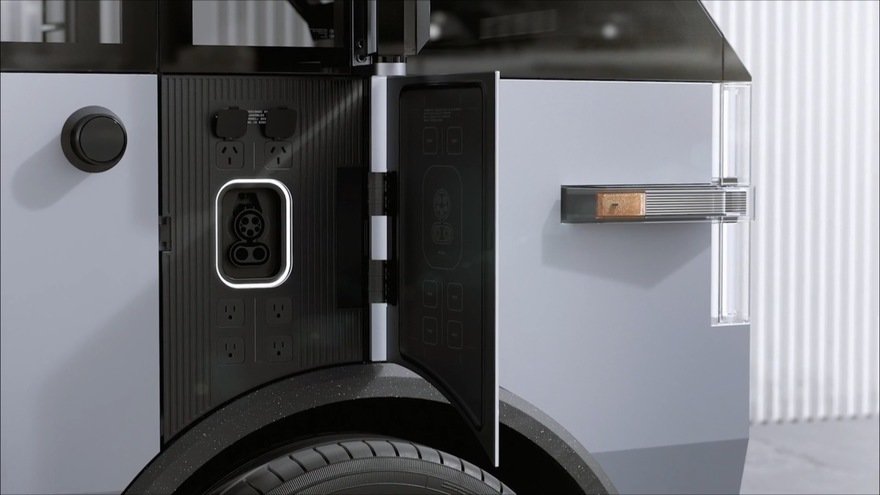 Furthermore, the MPDV isn't aimed at Silicon Valley tech execs; instead the target market is working-class small businesses. MPDVs are intended to become food trucks that don't smell like gasoline; delivery vehicles without fuel costs; contractor vehicles with built-in generators to run power tools. The starting price of $33,000 makes it $3,355 cheaper than the current go-to in this space, the Mercedes-Benz Sprinter van, which offers similar stand-up-inside interior height. On top of that, with the MPDV you don't have to pay for gas. 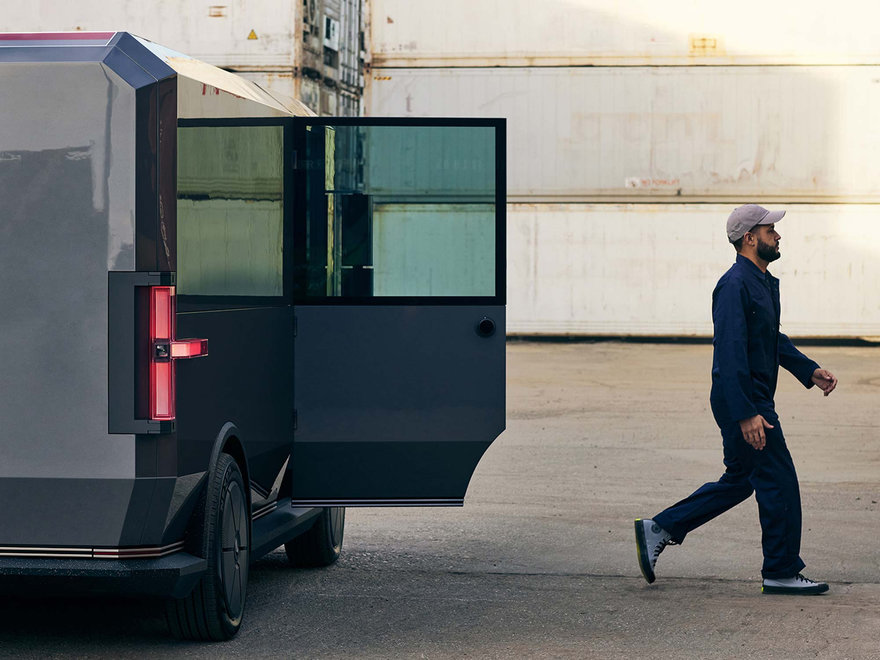 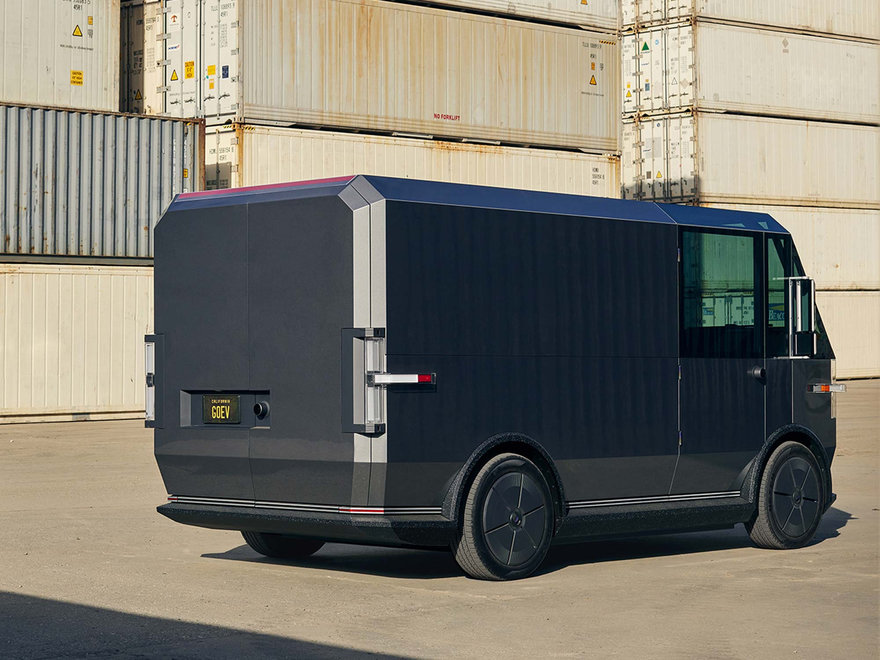 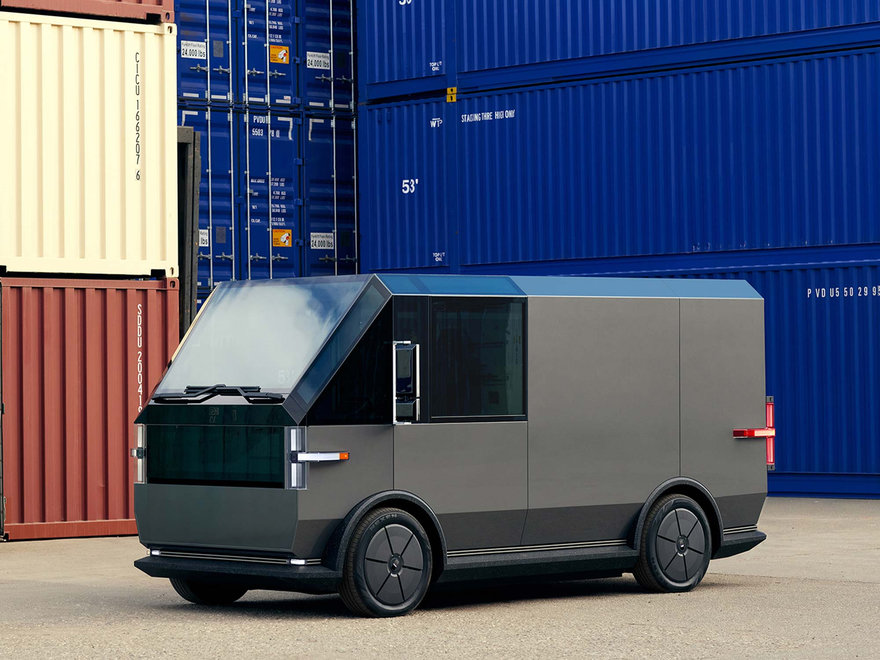 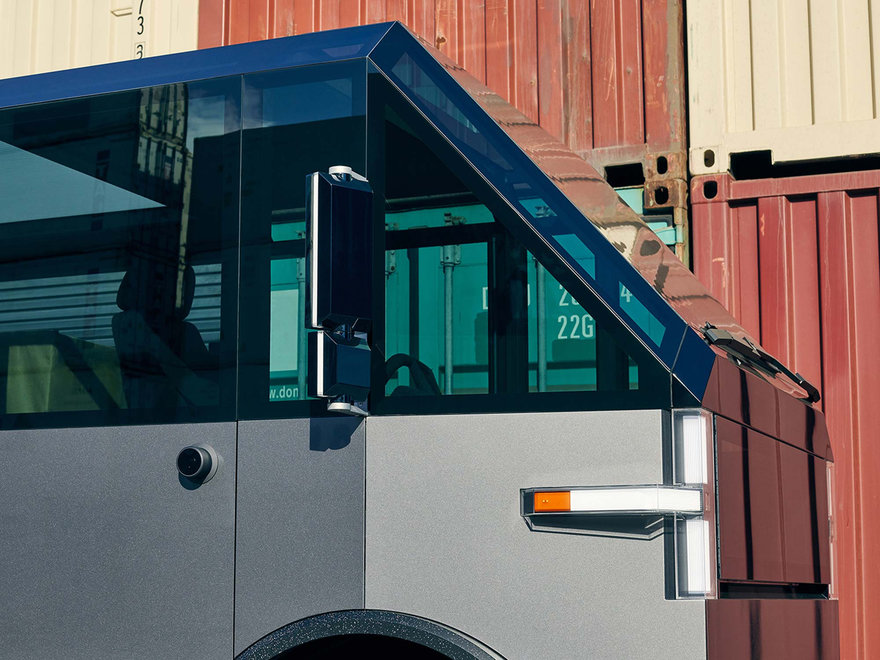 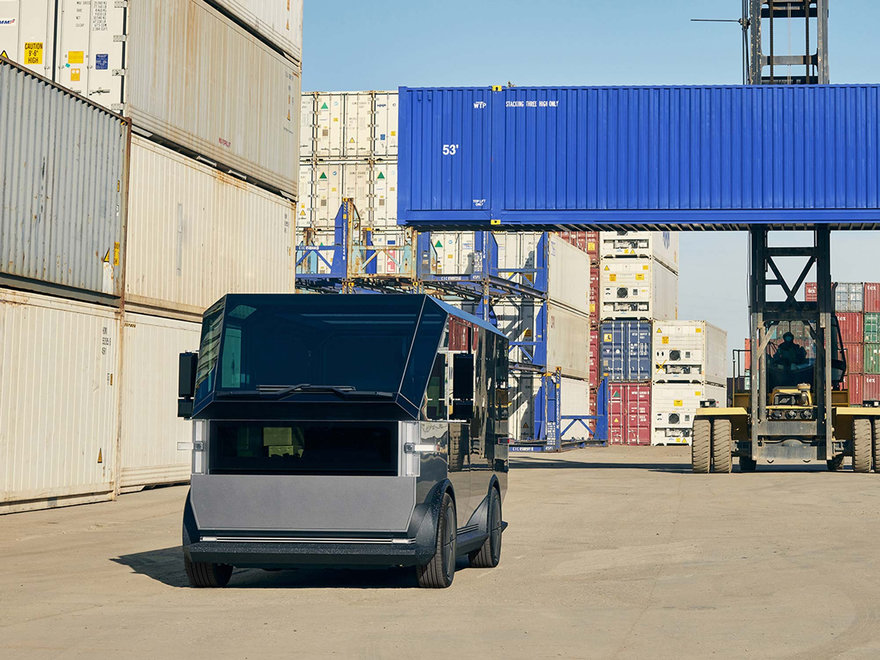 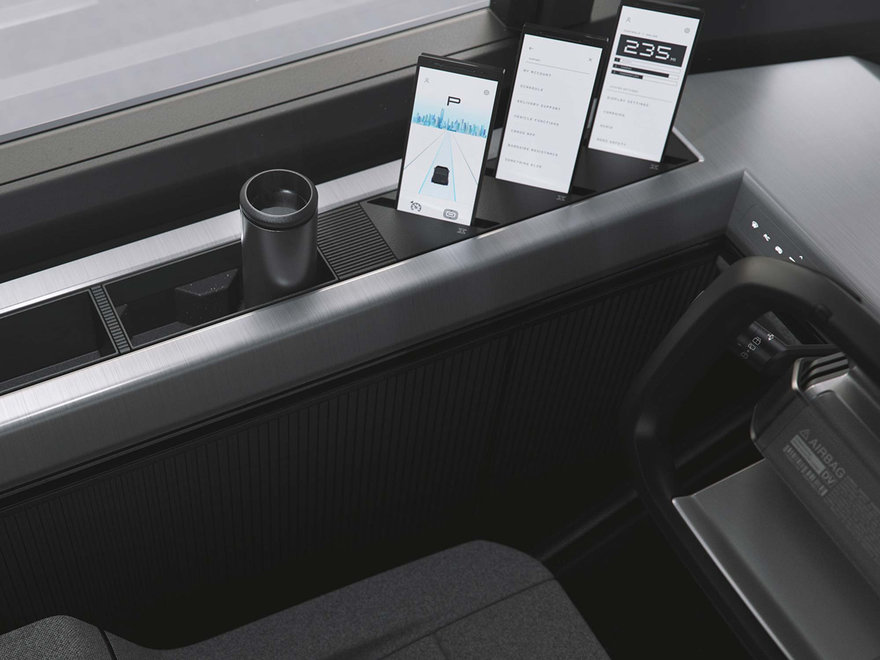 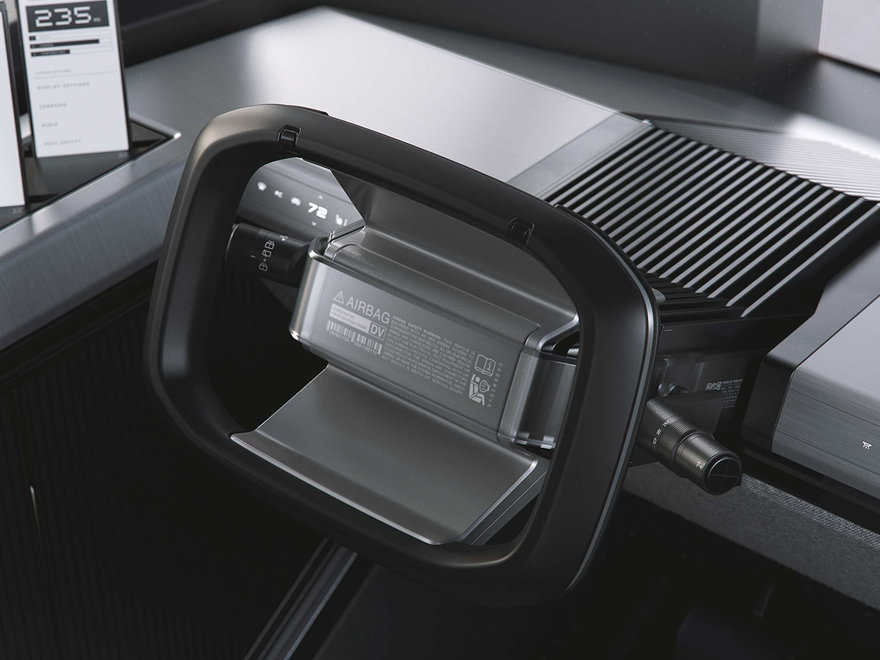 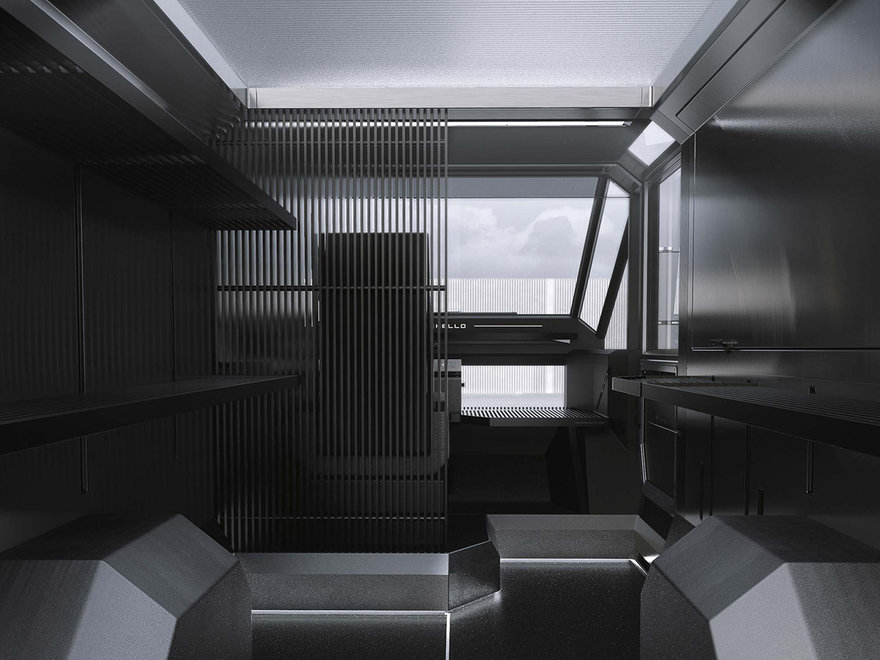 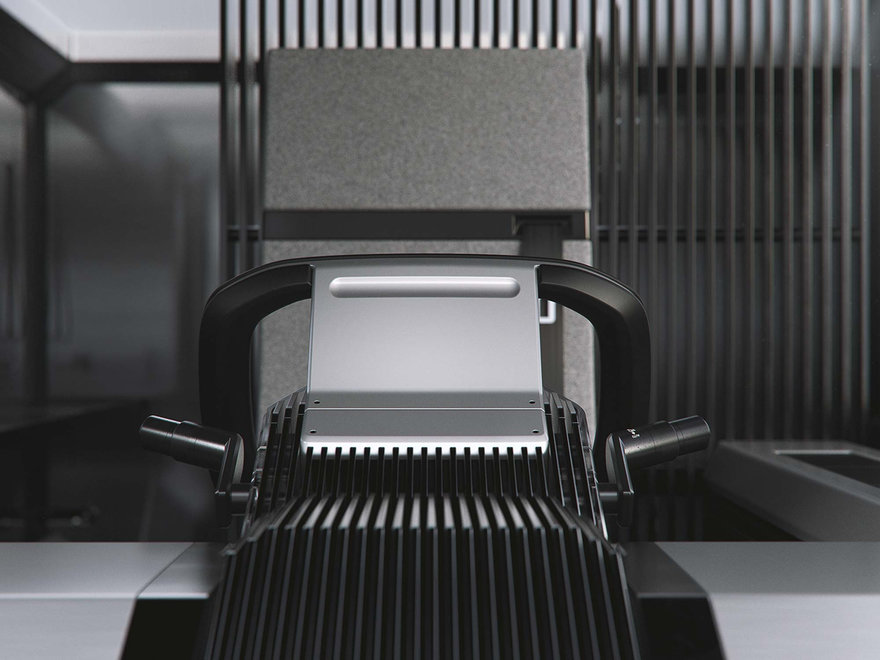 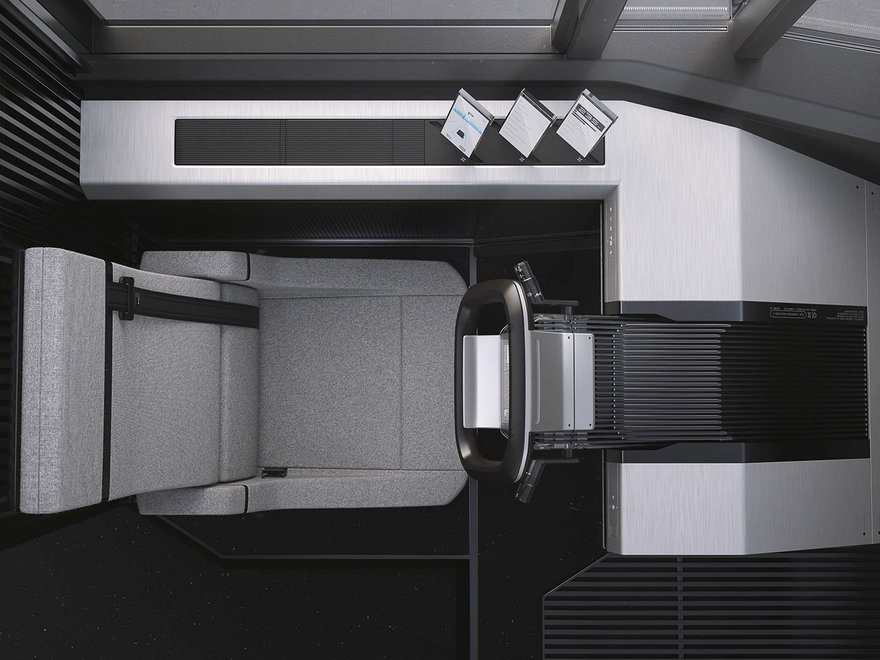 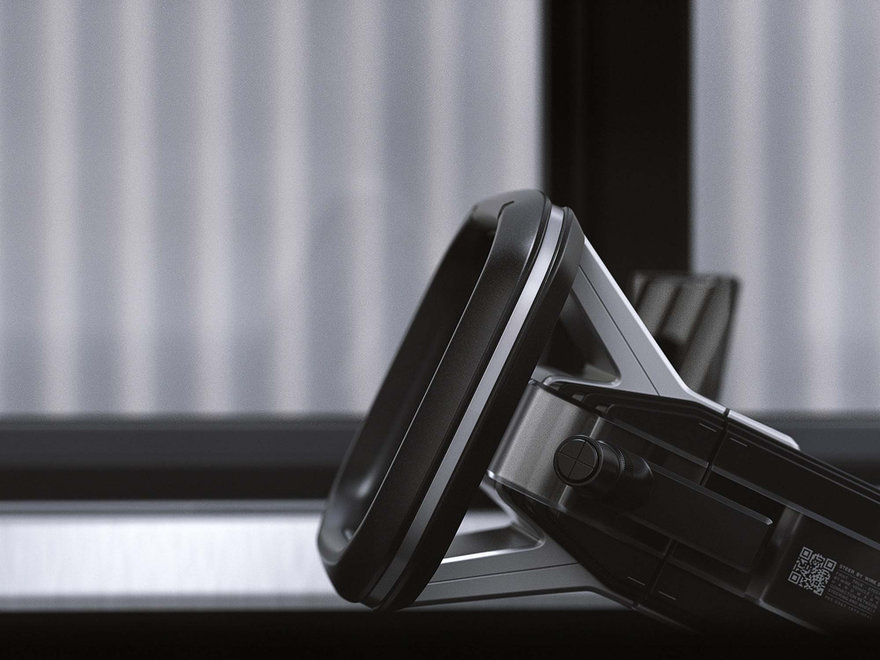 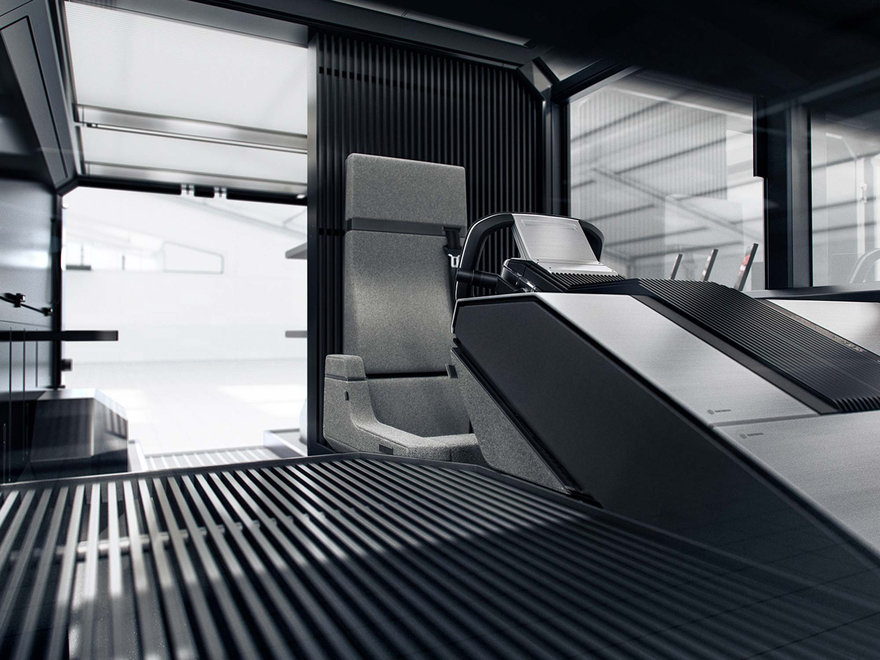 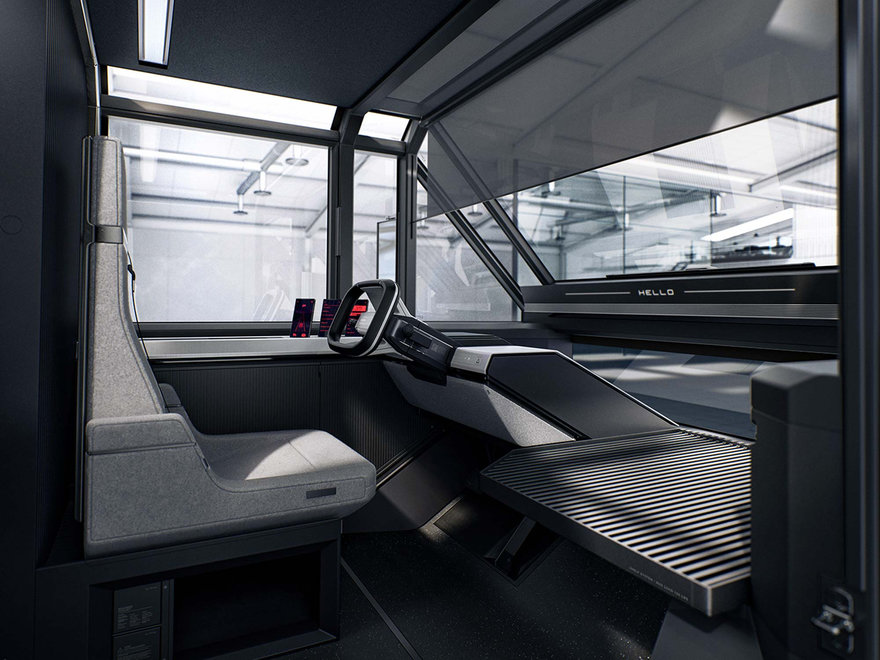 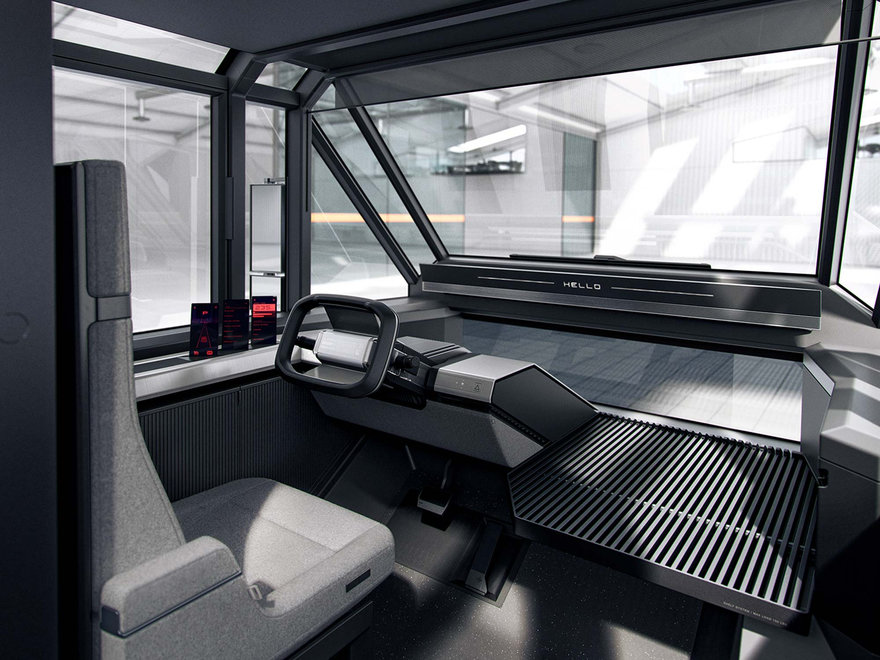 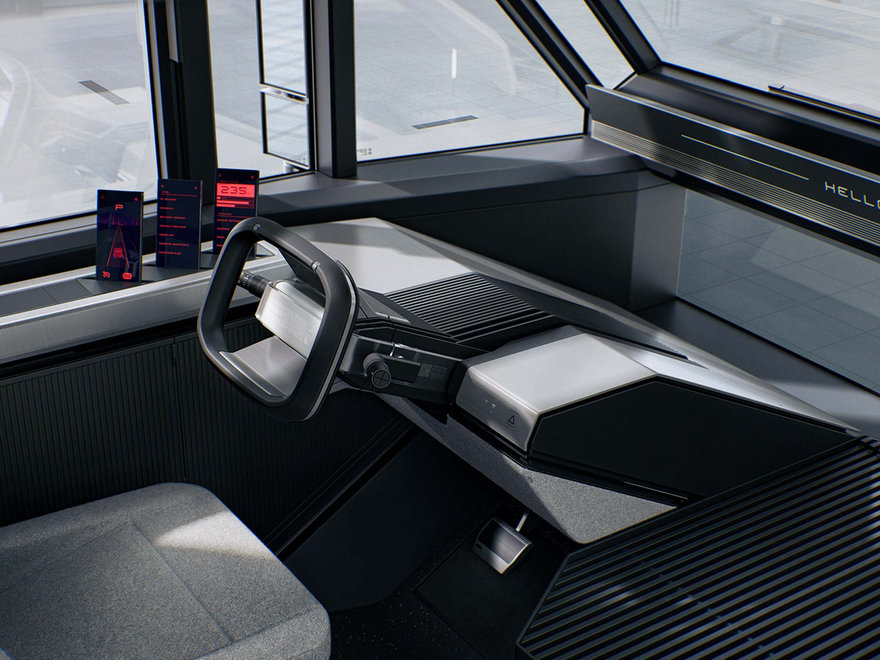