When the internet requires furniture 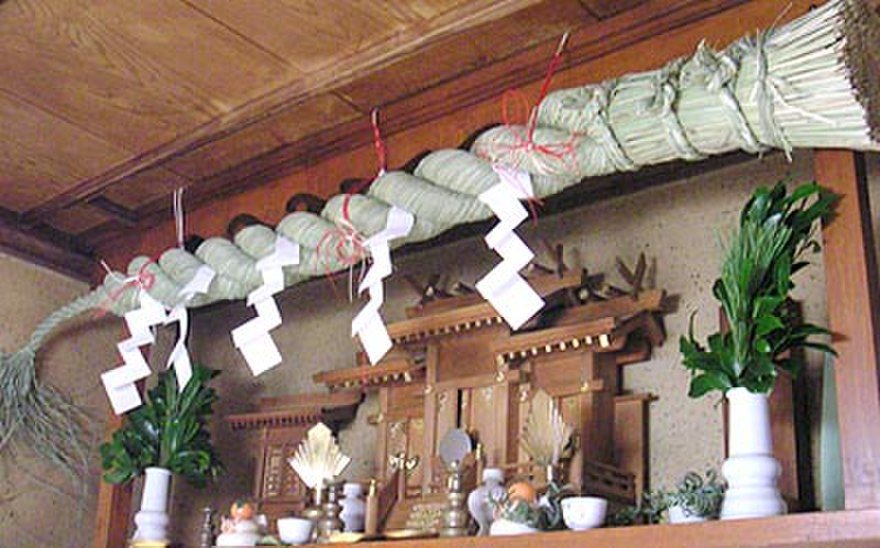 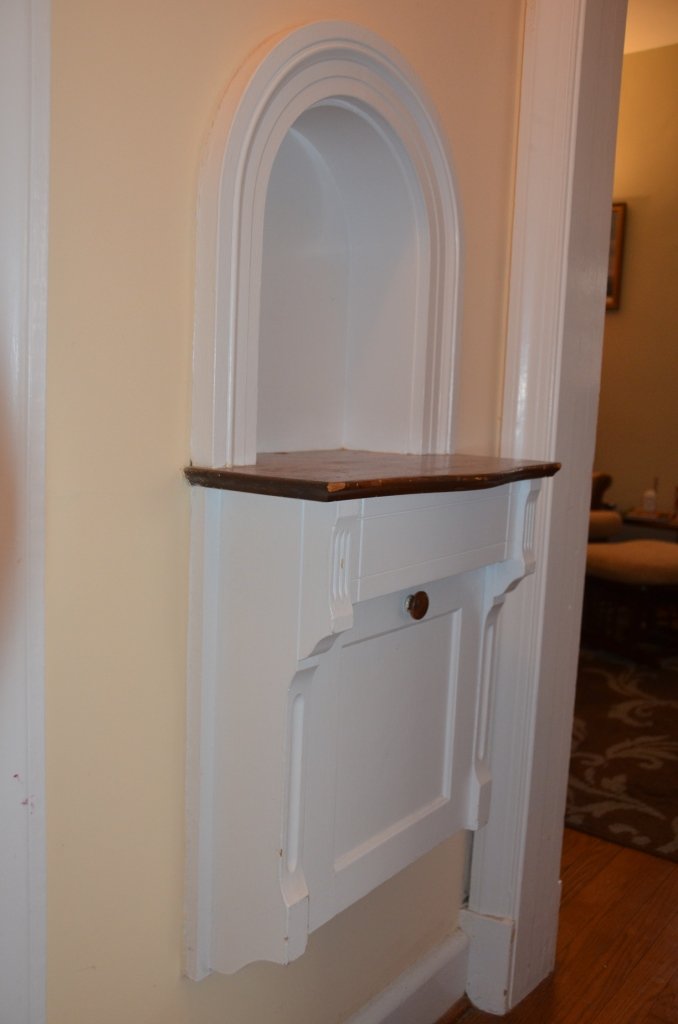 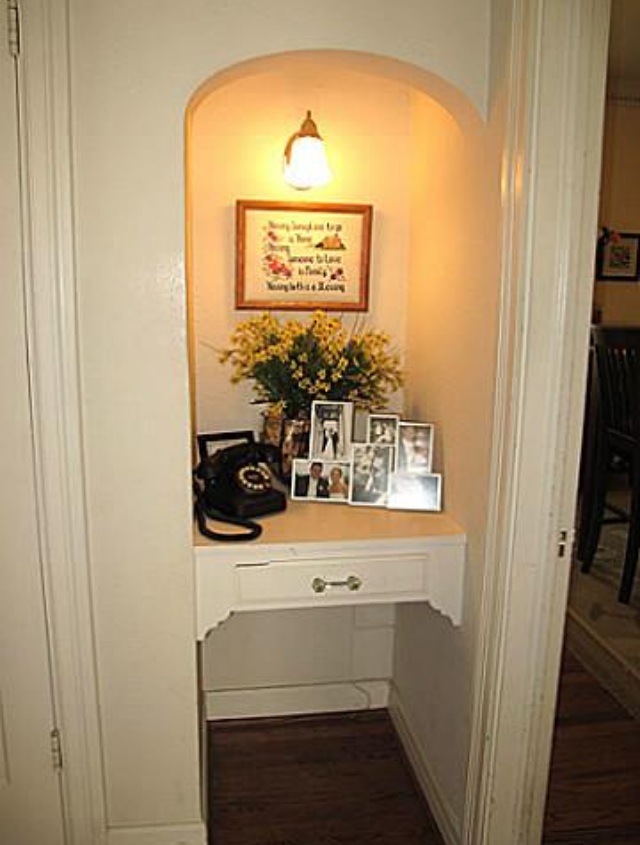 Back when television sets were tube-style and huge, new home construction often incorporated TV alcoves (which don't make much sense now, in the age of flatscreens). 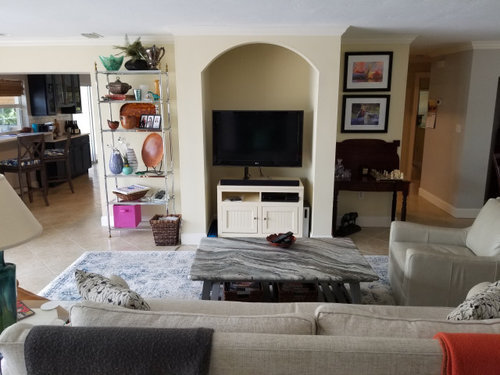 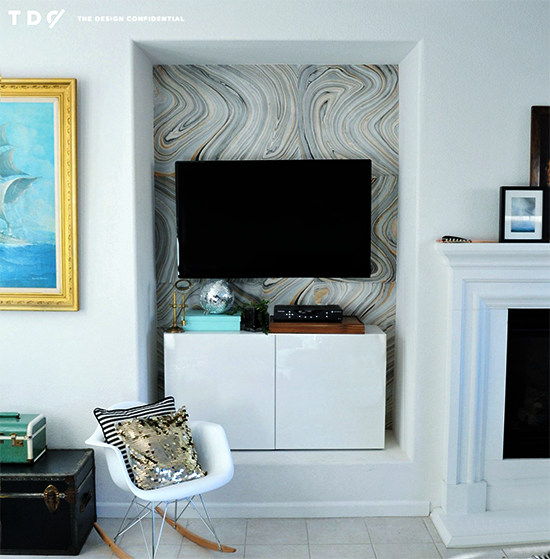 But an object that's becoming ubiquitous, yet has not triggered any effort at design integration, is the modem/router. It's not like a 'fridge, where there's a dedicated space for it factored into the design of a home. So you can either requisition an existing furniture form, like a side table… 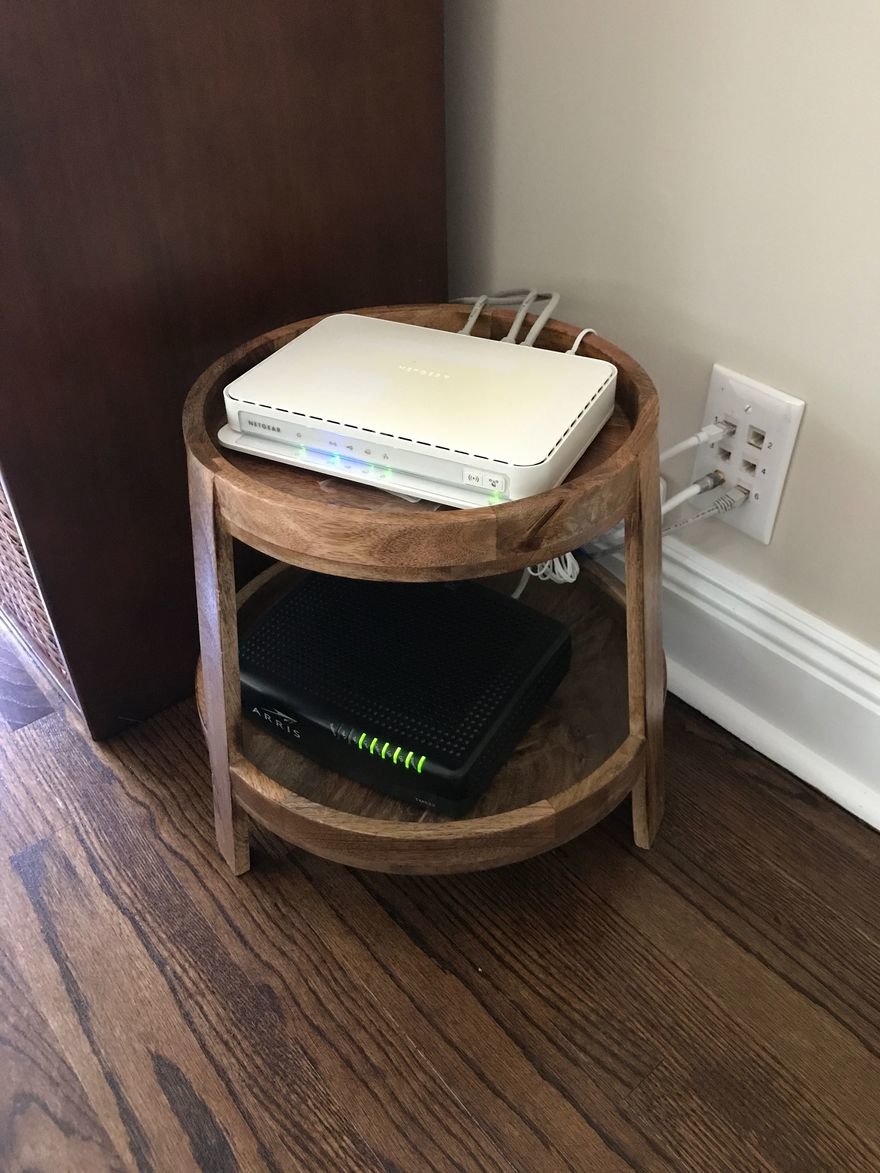 …or screw it into the bottom of something. 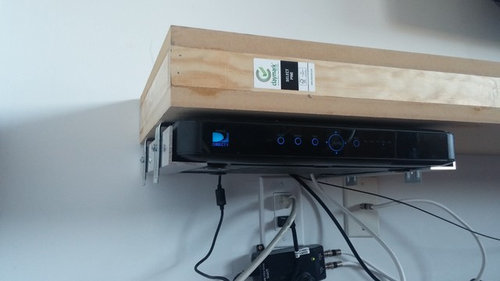 Neither of these seem like very popular options. Which has given rise to the burgeoning product category of…router shelves. 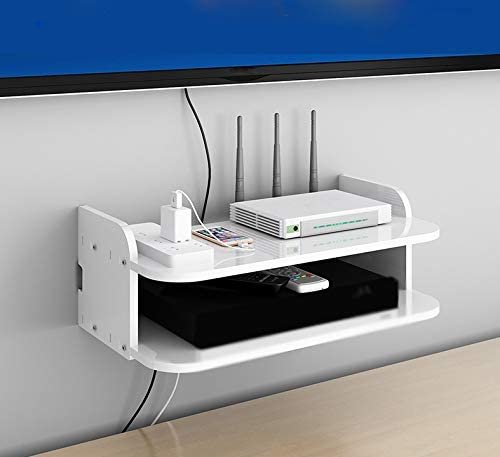 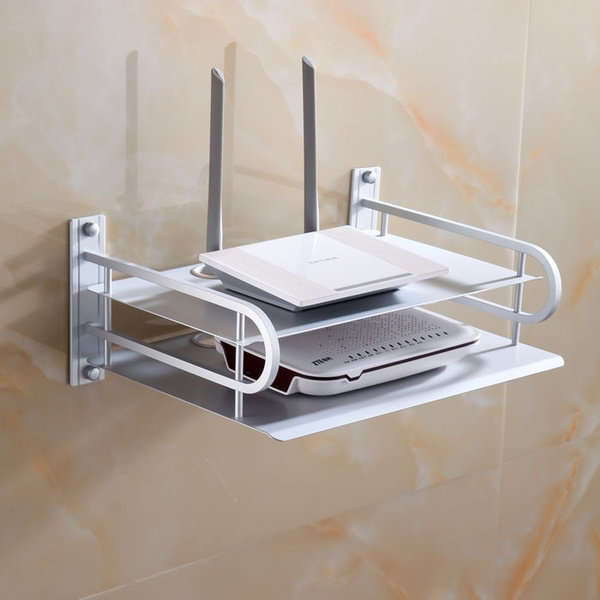 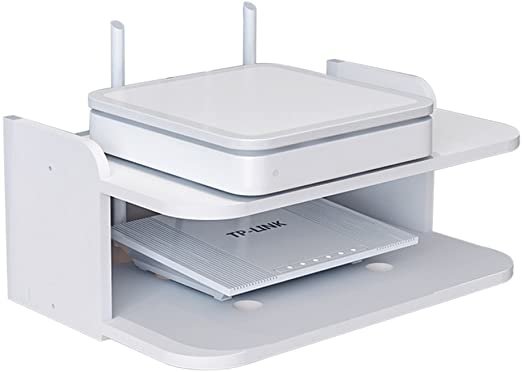 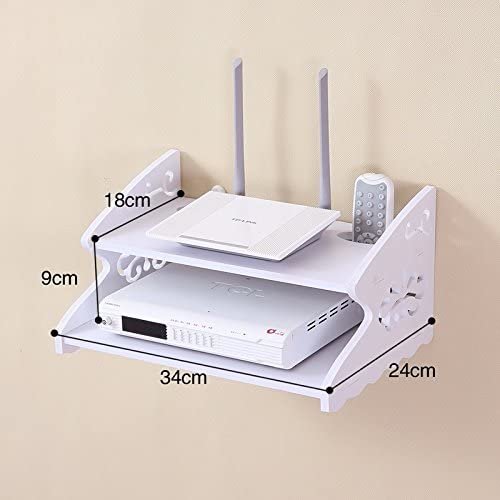 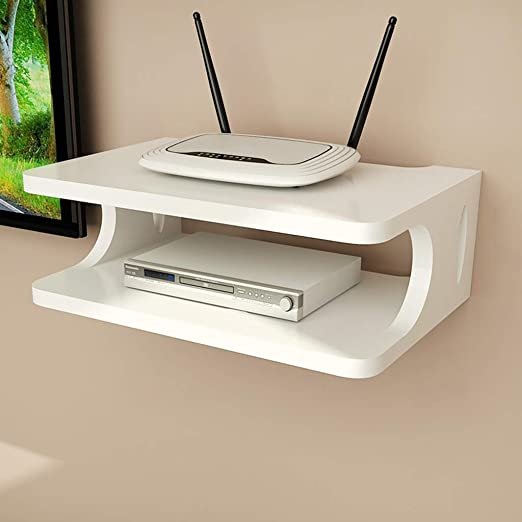 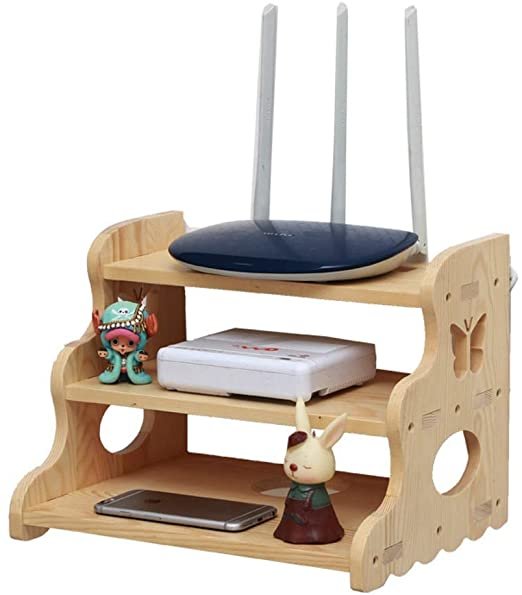 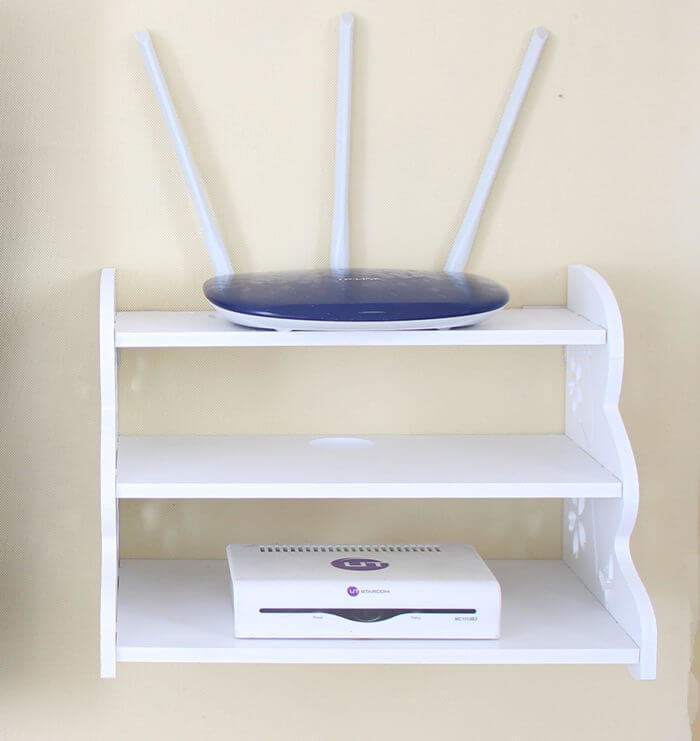 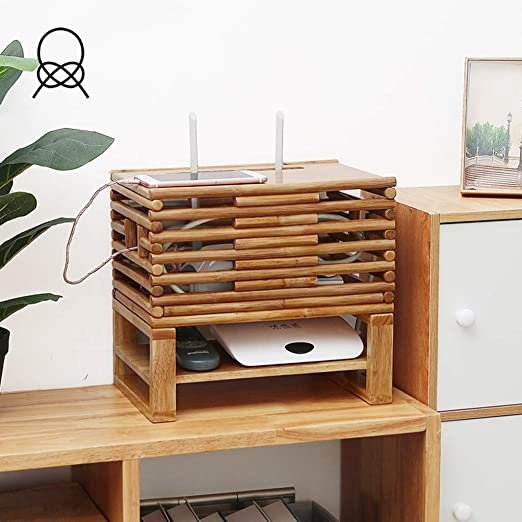 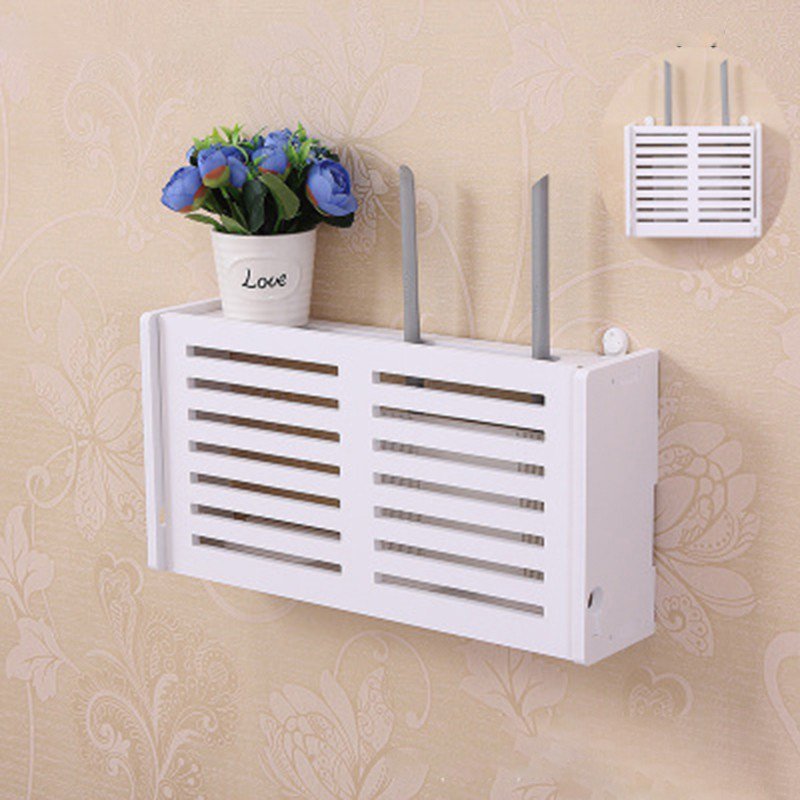 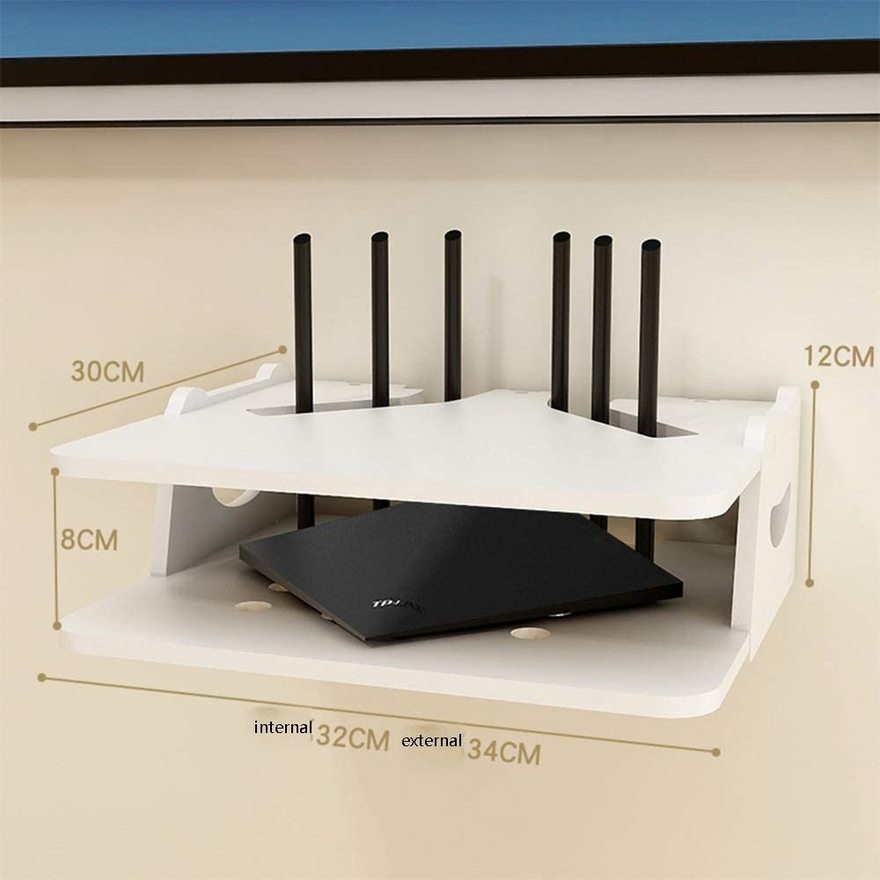 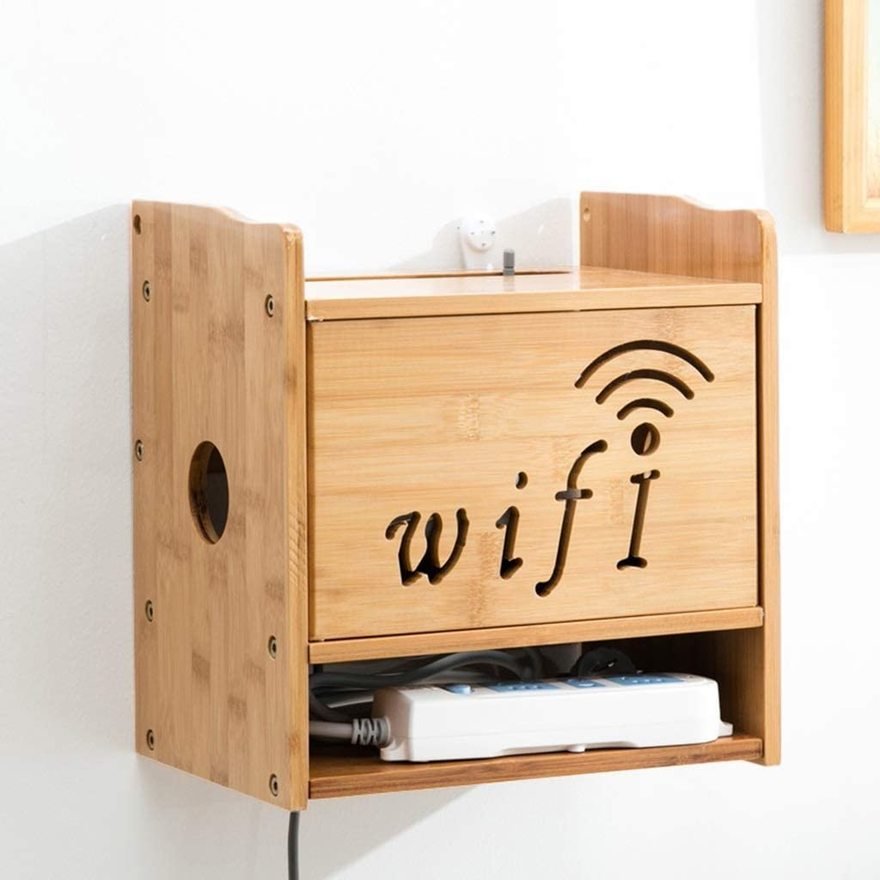 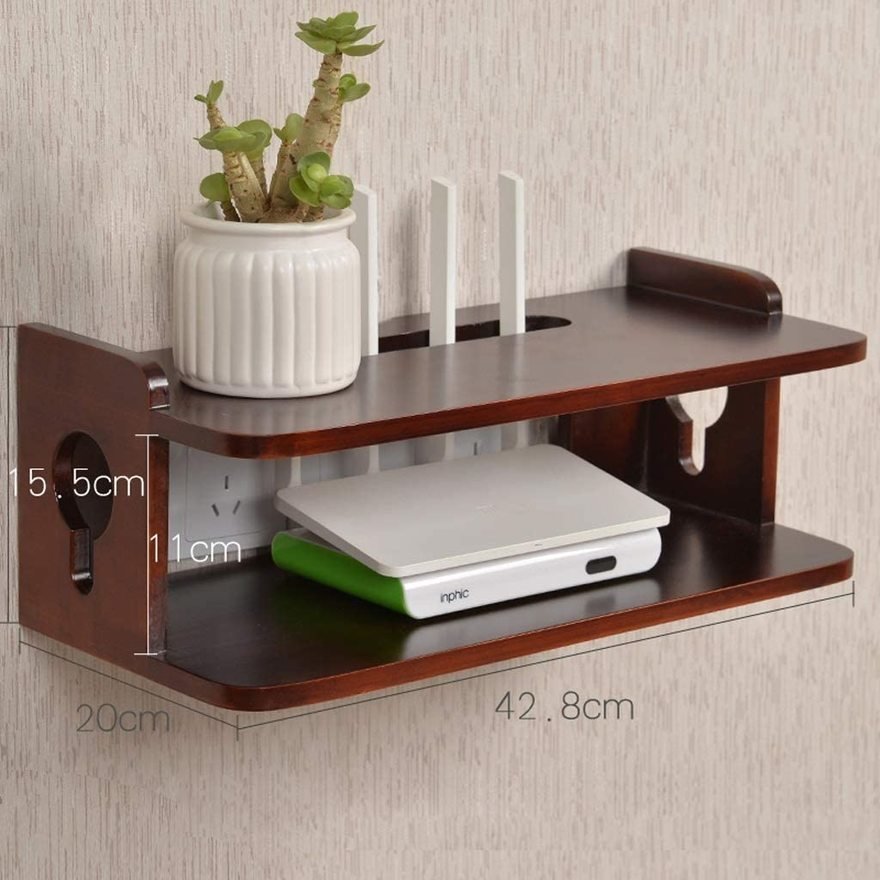 Walmart, Amazon, Etsy and even eBay are awash in these things. Unsurprisingly, there's no one standout design. Which means it's just a matter of time before somebody takes a swing at designing the "Ultimate" version via Kickstarter. There's money on the table here, folks.