Here's a political-but-not-political debate we're actually eager to see held: The recent "Executive Order on Promoting Beautiful Federal Civic Architecture" brouhaha, in which some design styles are definitively designated "beautiful" while others are deemed "ugly."

In a nutshell the executive order, signed yesterday by Trump, insists Neo-classical architecture--not that Modernist or Brutalist stuff--should be the official style for new government buildings in D.C., and new federal courthouses nationwide.

The order raises some interesting points that we'd like to hear your thoughts on; however, the language of the order unfortunately falls back on the frequent Trump tack of claiming "many people" don't like this or that, without providing any attribution or statistics.

Anyways, let's put politics aside and look at what's in the order:

In the 1950s, the Federal Government largely replaced traditional designs for new construction with modernist ones.... In 1962 [The Guiding Principles for Federal Architecture] implicitly discouraged classical and other traditional designs known for their beauty, declaring instead that the Government should use "contemporary" designs. 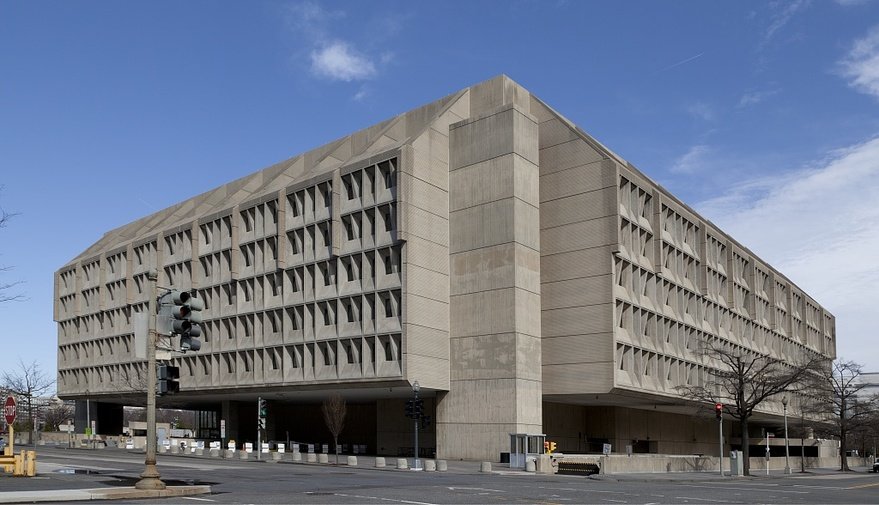 The Federal architecture that ensued, overseen by the General Services Administration (GSA), was often unpopular with Americans…even GSA now admits many in the public found [the new designs] unappealing. In Washington, D.C., new Federal buildings visibly clashed with the existing classical architecture. Some of these structures, such as the Hubert H. Humphrey Department of Health and Human Services Building and the Robert C. Weaver Department of Housing and Urban Development Building, were controversial, attracting widespread criticism for their Brutalist designs. 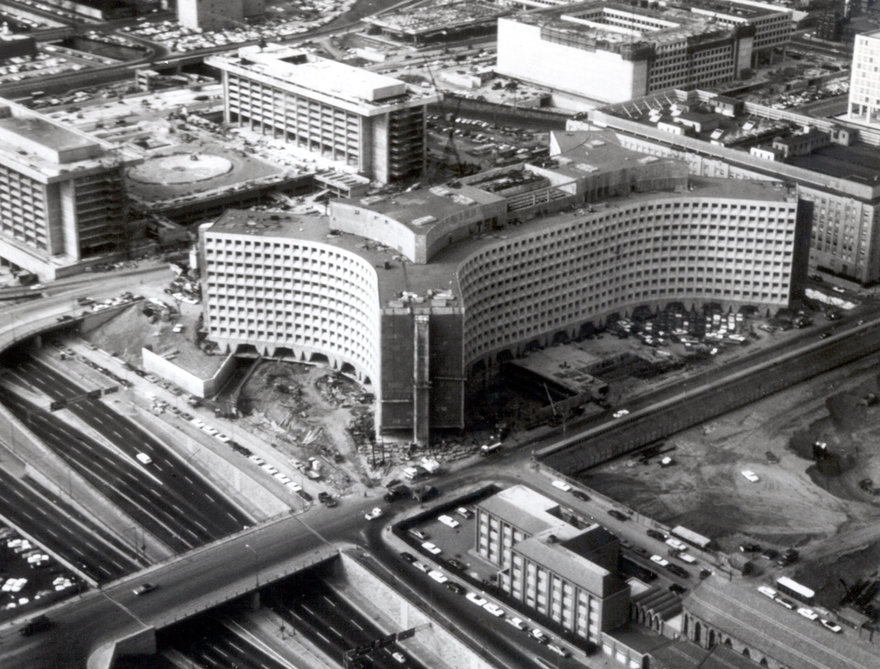 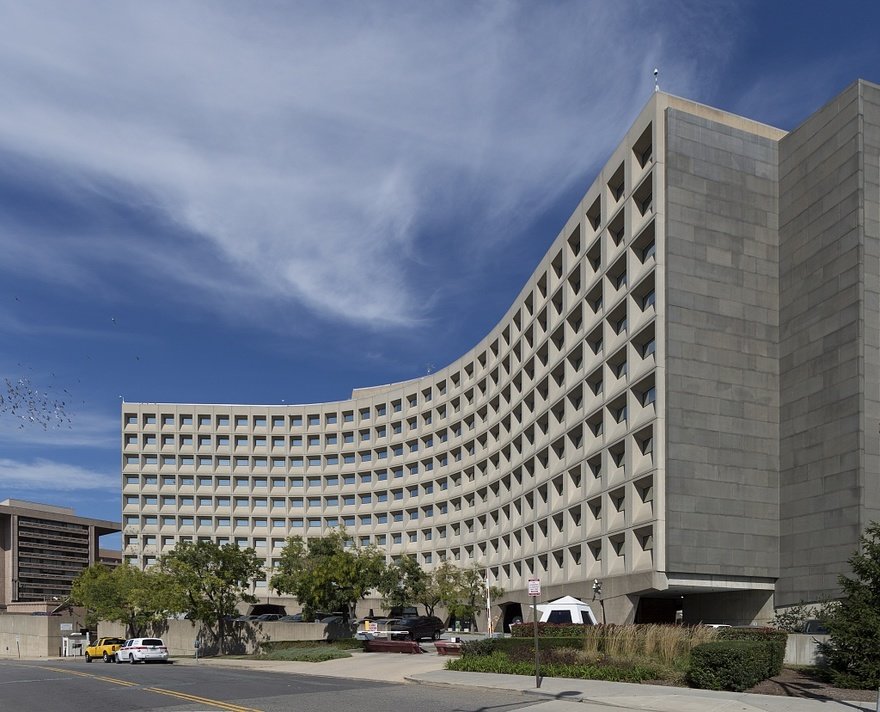 …Under the Design Excellence Program, GSA has often selected designs by prominent architects with little regard for local input or regional aesthetic preferences. The resulting Federal architecture sometimes impresses the architectural elite, but not the American people who the buildings are meant to serve. Many of these new Federal buildings are not even visibly identifiable as civic buildings.

For example, GSA selected an architect to design the San Francisco Federal Building who describes his designs as "art-for-art's-sake" architecture, intended primarily for architects to appreciate. While elite architects praised the resulting building, many San Franciscans consider it one of the ugliest structures in their city. 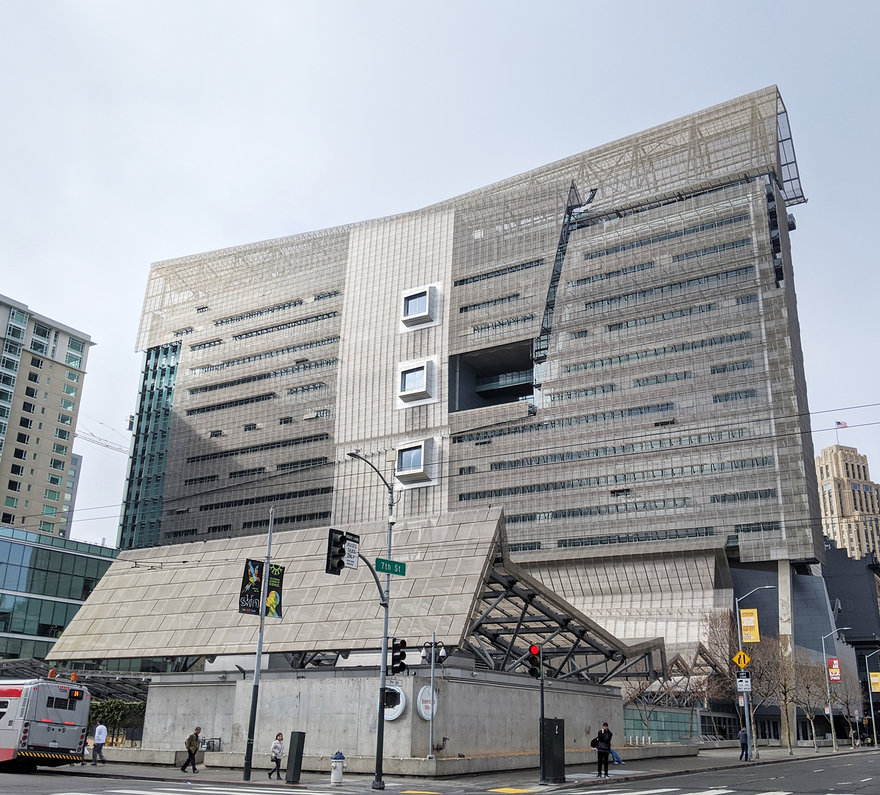 Similarly, GSA selected a modernist architect to design Salt Lake City's new Federal courthouse. The architectural establishment and its professional organizations praised his unique creation, but many local residents considered it ugly and inconsistent with its surroundings. 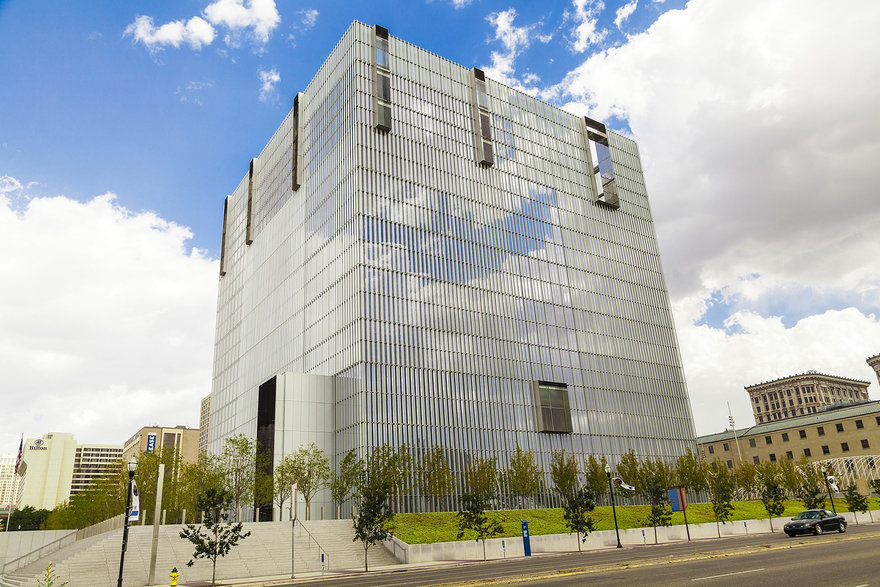 In Orlando, Florida, a coalition of judges, court employees, and civic leaders opposed GSA's preferred modernist design for the George C. Young Federal Courthouse. They believed it lacked the dignity a Federal courthouse should embody. The GSA nonetheless imposed this design over their objections.

With a limited number of exceptions, such as the Tuscaloosa Federal Building and Courthouse and the Corpus Christi Federal Courthouse, the Federal Government has largely stopped building beautiful buildings. In Washington, D.C., Federal architecture has become a discordant mixture of classical and modernist designs. 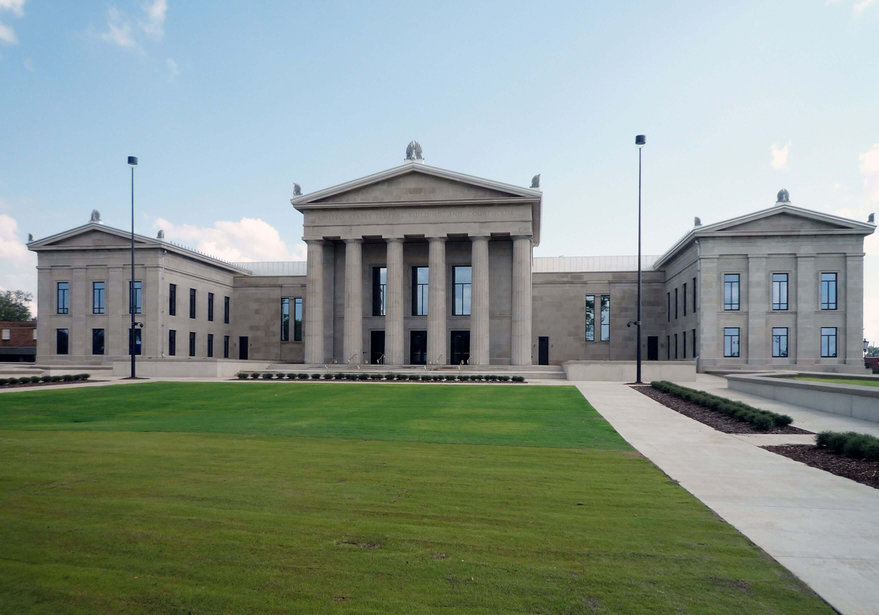 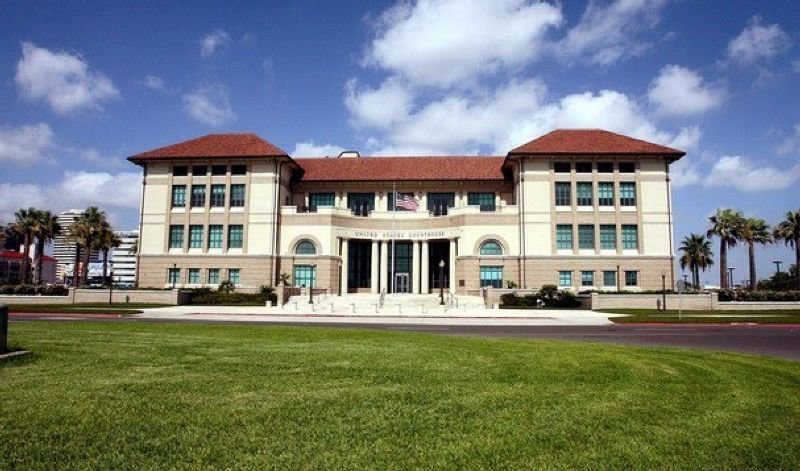 It is time to update the policies guiding Federal architecture to address these problems and ensure that architects designing Federal buildings serve their clients, the American people. New Federal building designs should, like America's beloved landmark buildings, uplift and beautify public spaces, inspire the human spirit, ennoble the United States, command respect from the general public, and, as appropriate, respect the architectural heritage of a region. They should also be visibly identifiable as civic buildings and should be selected with input from the local community.

Classical and other traditional architecture, as practiced both historically and by today's architects, have proven their ability to meet these design criteria and to more than satisfy today's functional, technical, and sustainable needs. Their use should be encouraged instead of discouraged.

Encouraging classical and traditional architecture does not exclude using most other styles of architecture, where appropriate. Care must be taken, however, to ensure that all Federal building designs command respect of the general public for their beauty and visual embodiment of America's ideals.

Certainly no one can argue that designs for civic buildings "should be selected with input from the local community." The debatable point, made pretty implicit in the order, is that Classical/Neoclassical is beautiful, Modernist and Brutalist are ugly and undignified. What say you?