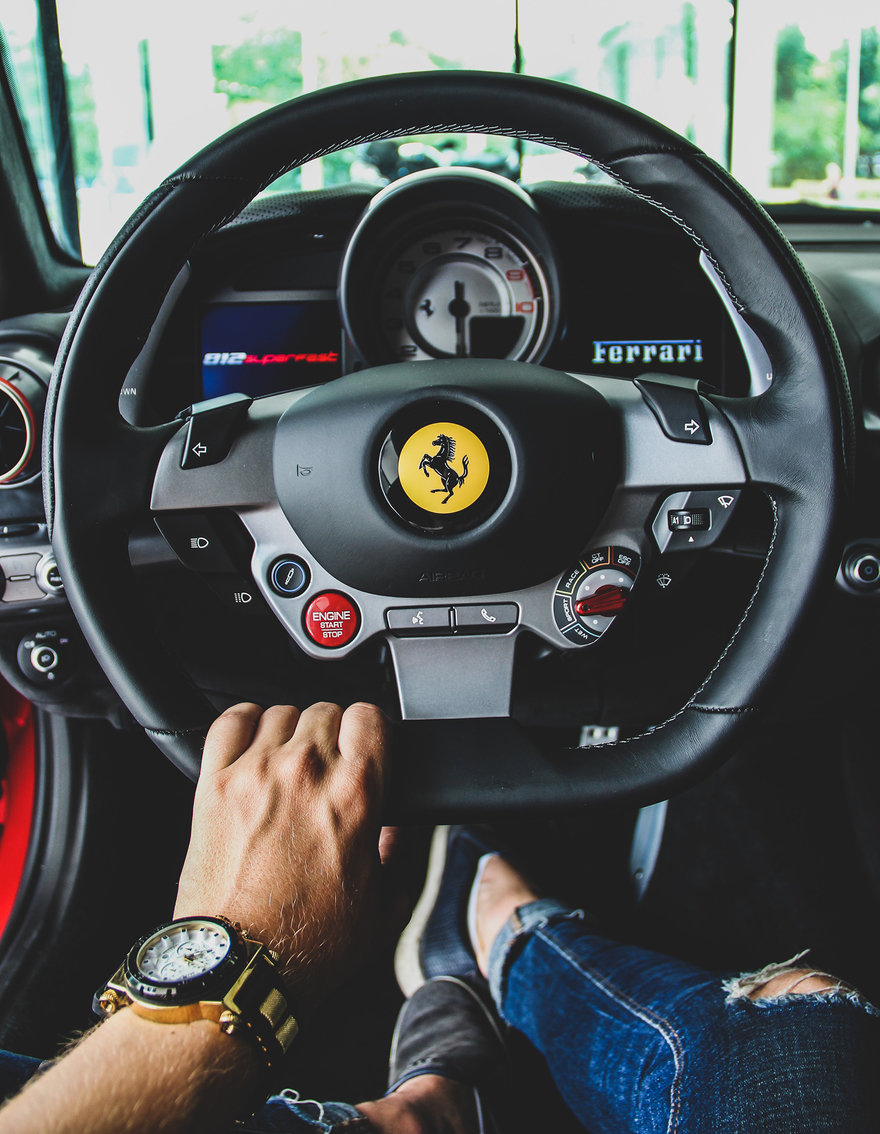 Photo by Viktor Theo on Unsplash

At this point, some of us have been suckered by the following clickbaity headlines:

The first two are unfounded, and the answer to the third headline is: No. 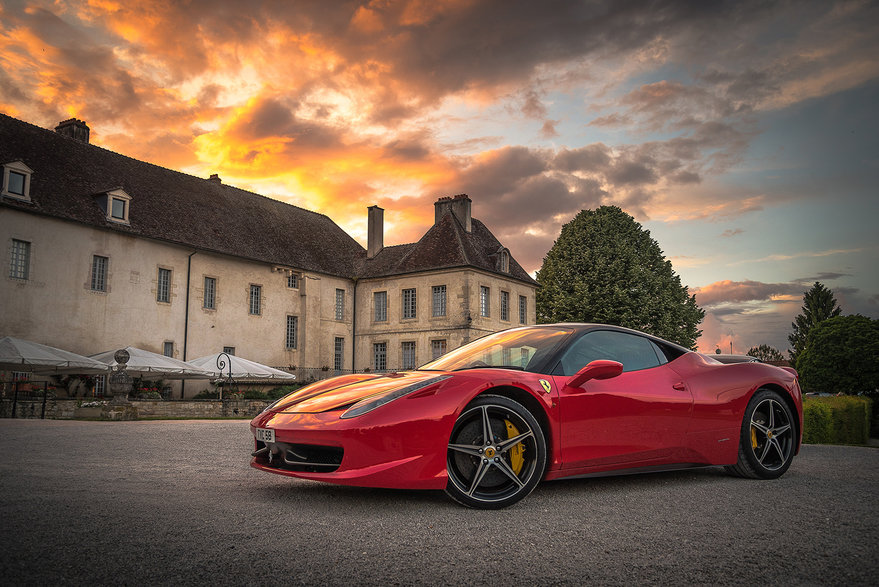 Photo by Matt Lamers on Unsplash

As for how Luca Maestri and Jony Ive's names made the rounds, these are Italian-press-generated rumors, unattributed to any reliable inside source. Stefano Domenicali, the new CEO of F1 and Vittorio Colao, former CEO of Vodafone, were also cited in media reports as potential candidates--which spokespeople and sources denied.

That's all Reuters said, nothing more on Ive. Yet one of the articles linked above breathlessly exclaimed "According to a report from Reuters, Ive — by far the best-known designer in Apple history — is in the running to take over as Ferrari's next CEO."

Sorry folks, but it ain't true.