This will spawn a brief anthropological mystery in the year 3021

If one of these objects survives for 1,000 years and archaeologists dig one up, they'll have a mystery on their hands. 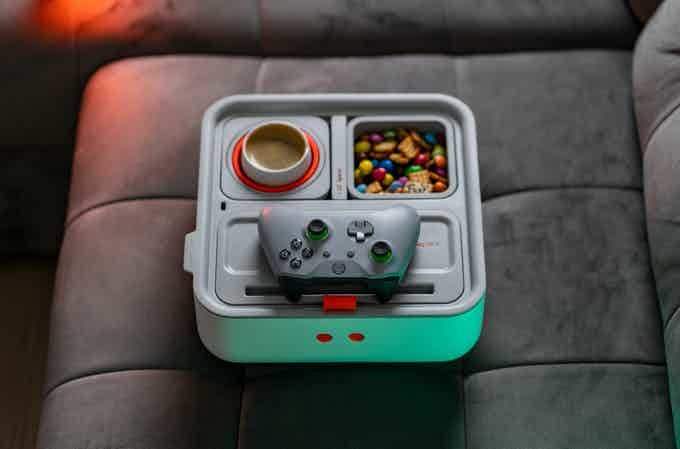 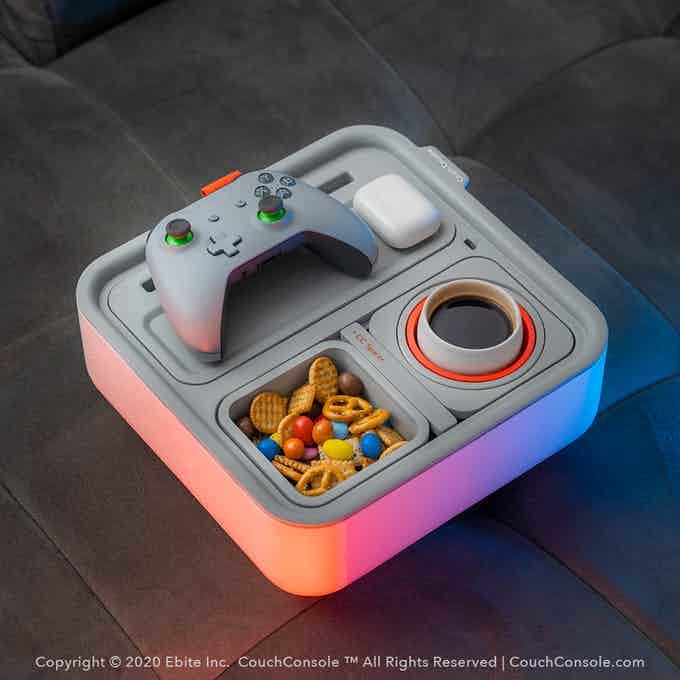 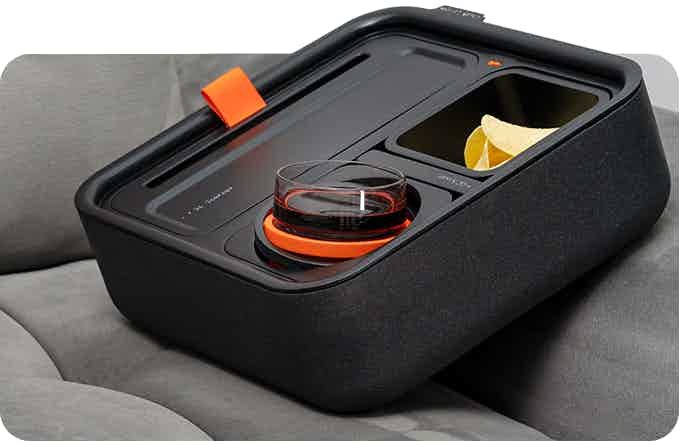 An anthropologist from the year 3021 will know that our 2021 living rooms contained TVs, sofas and coffee tables. They'll know we had Netflix and smartphones. They'll know that after work, many 2021 people wanted to collapse on the couch, eat snacks, drink things, watch TV, play videogames and swipe smartphone screens. 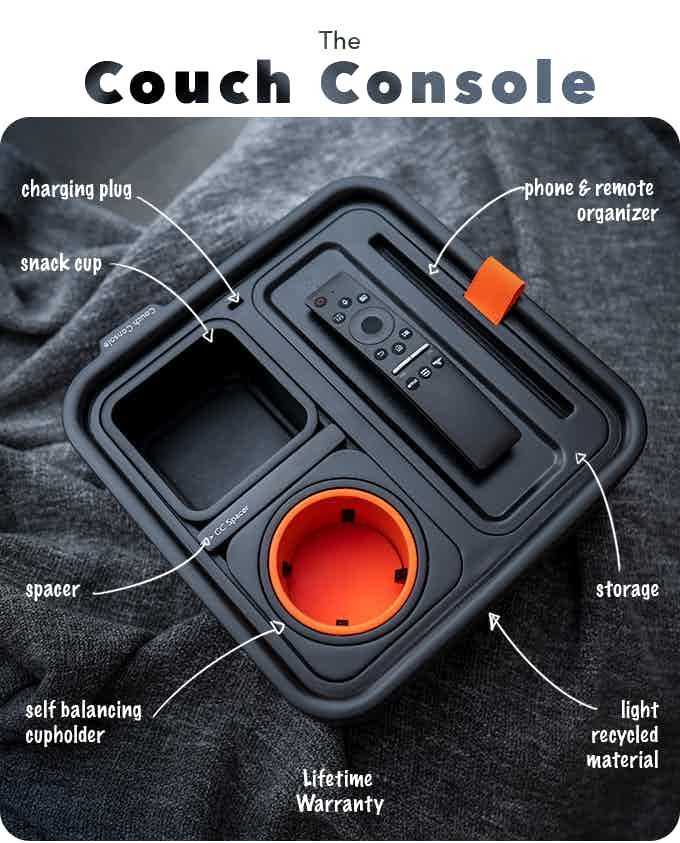 The anthropologist will look at this Couch Console, dug out from the rubble atop the remains of a couch, and conclude that it's designed to hold all of our couch-time accouterments. And s/he'll say "This doesn't make sense; why wouldn't people just put all of this stuff on the coffee table that's 18 inches away?"

An observant colleague will look at the coffee table placement and say "Because that's too far."