Following yesterday's breach of the Capitol, I started looking at different designs for crowd control barriers. They all appear designed for compliant crowds at music festivals, not angry mobs who are ready to rumble. Yesterday's rioters easily hopped the barriers, and this guy repurposed one:

Okay, so standard crowd-control barriers obviously won't cut it in a situation like yesterday's. And a plan to create more robust Capitol defenses was scuttled because Congress "did not want the complex to look like a fortress." So, what to do?

It seems a barrier across the Capitol steps with an anti-climbing feature might have done the trick, or at least slowed the protestors down. The problem is, conventional anti-climbing designs look decidedly aggressive: 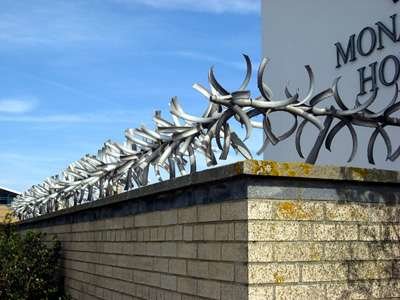 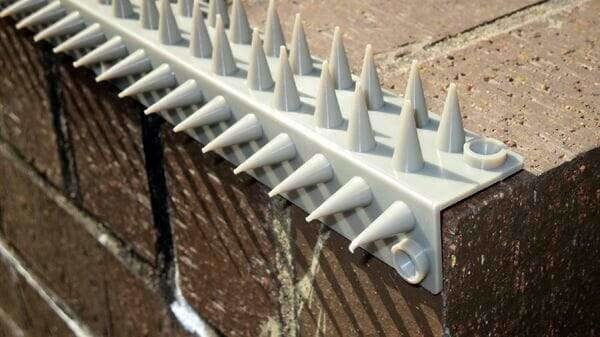 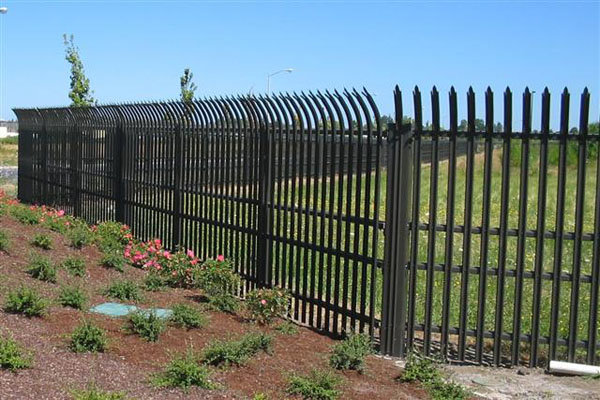 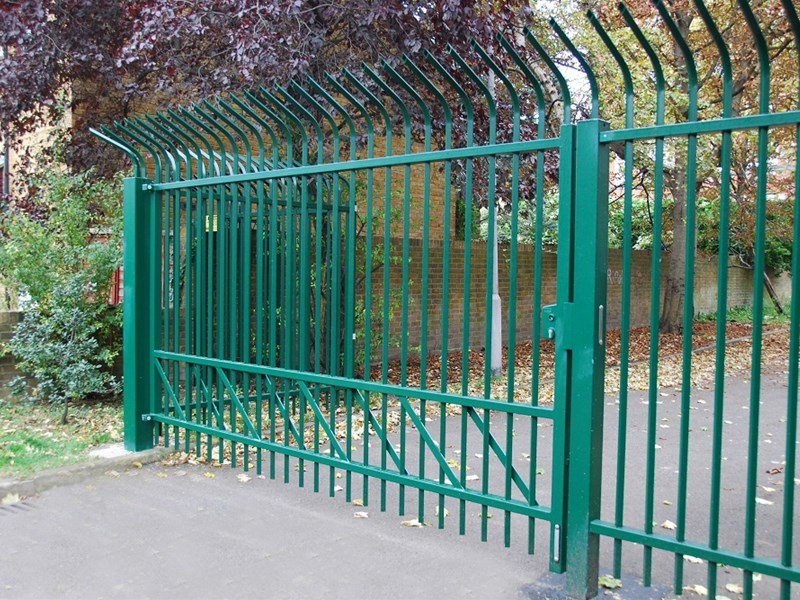 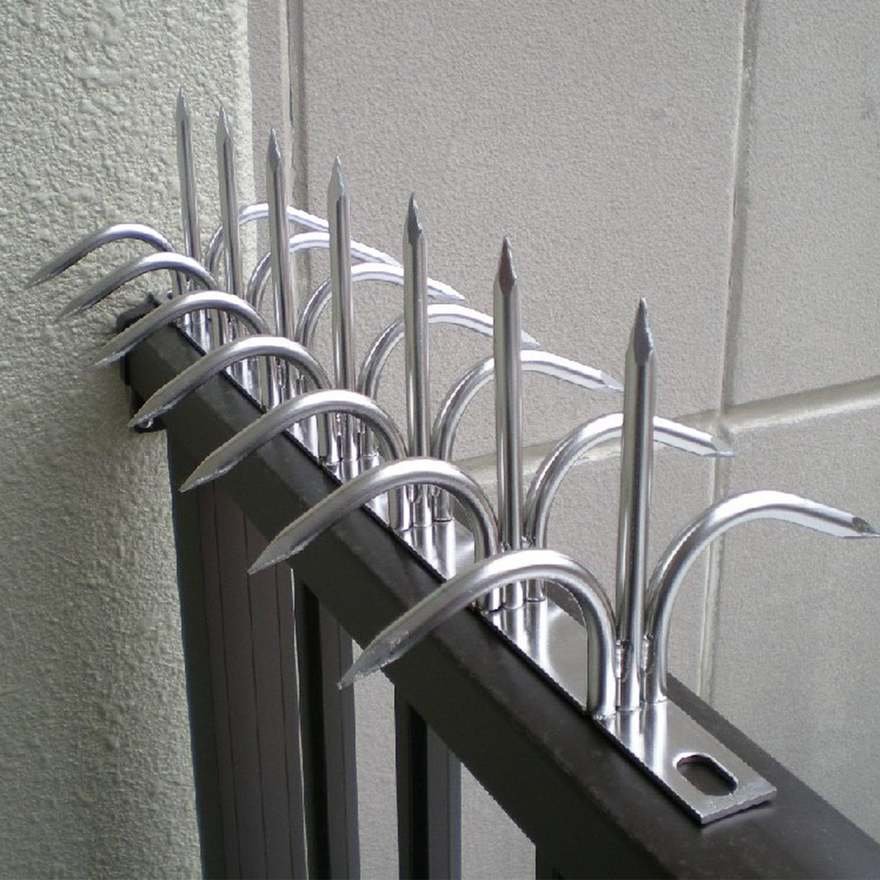 I did however find a British company that manufactures a "non-aggressive anti-climb" solution they call the Roller Barrier. It can be installed atop a fence of any design, and also used to prevent people from climbing onto roofs. 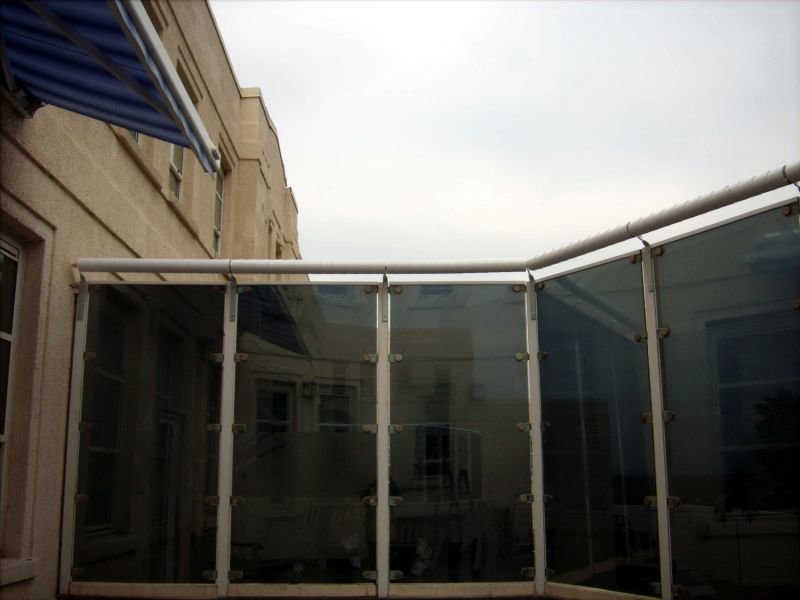 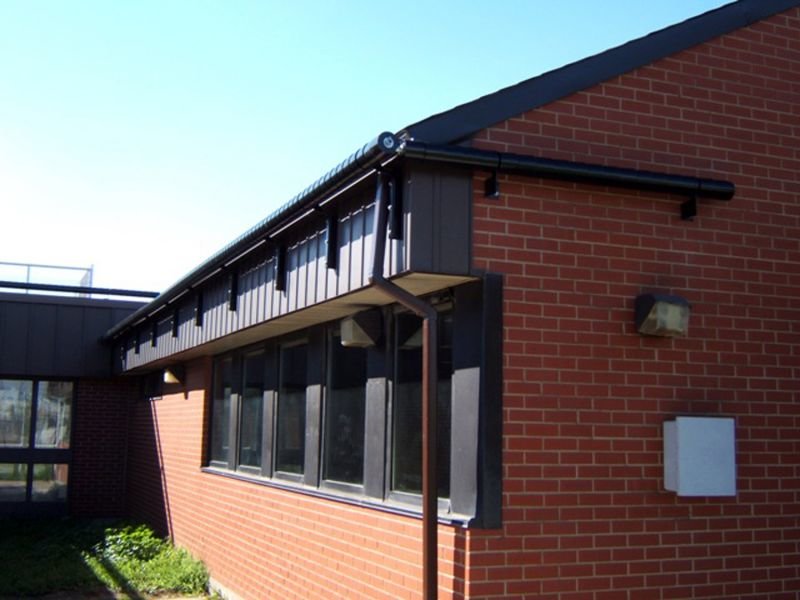 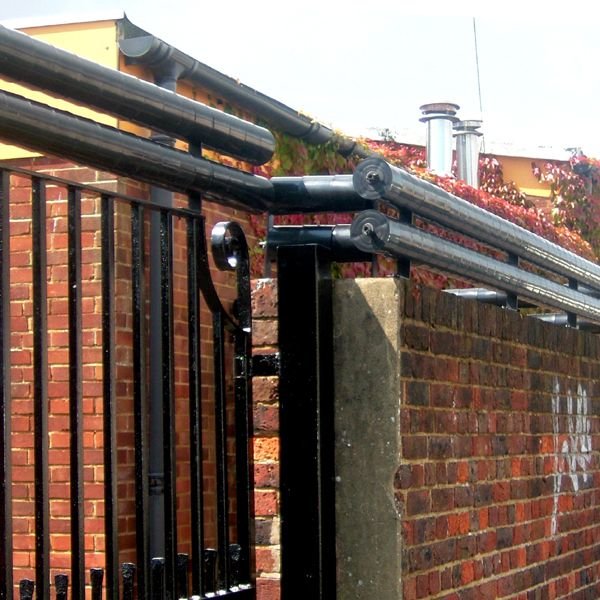 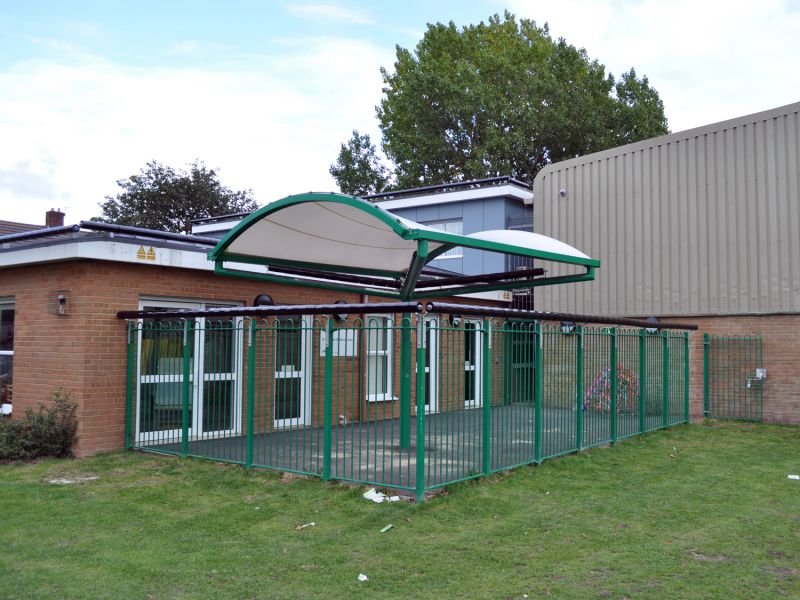 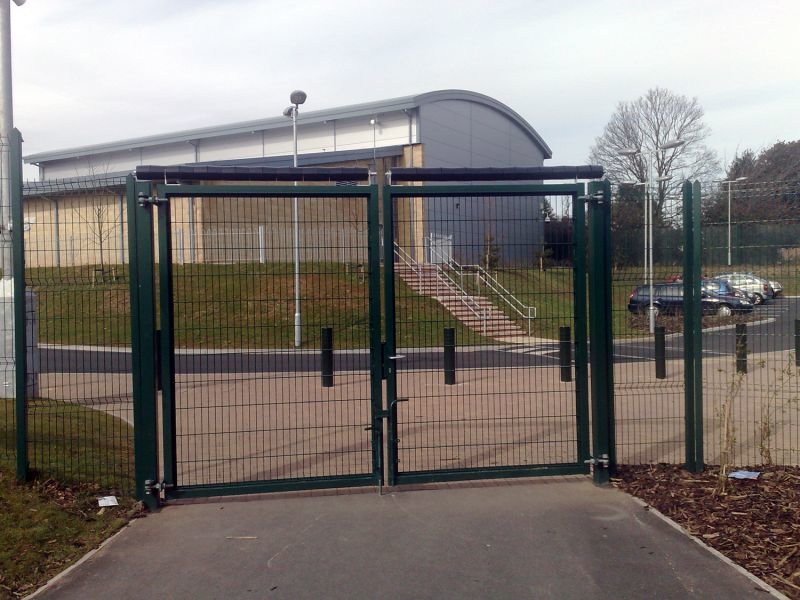 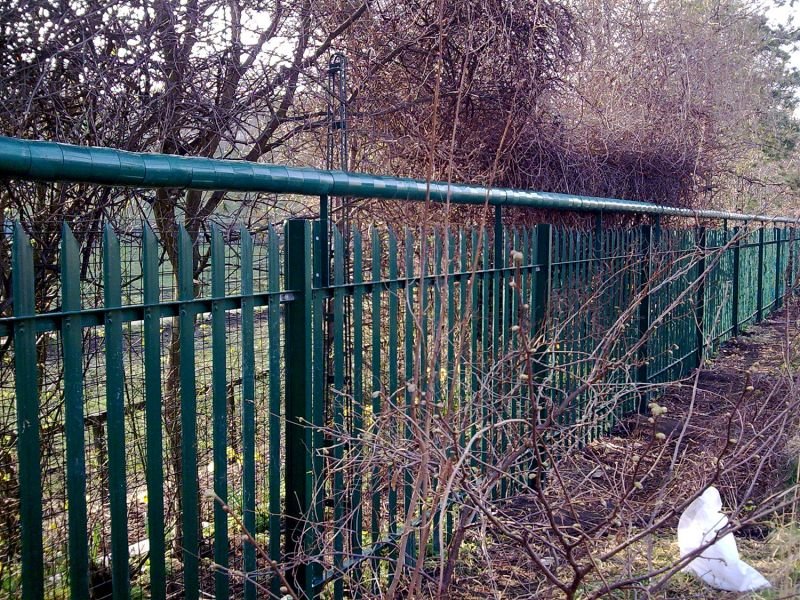 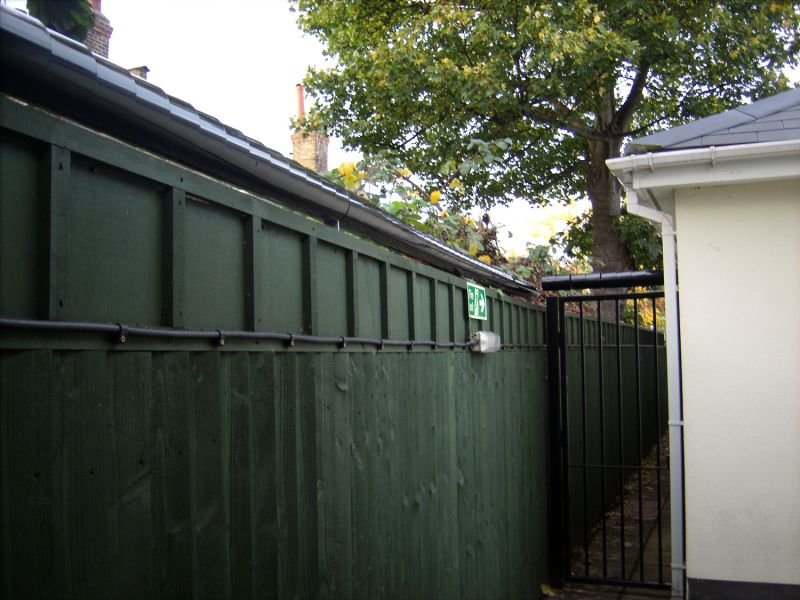 "Roller Barrier consists of side-by-side, rotating plastic cups threaded onto a central, supporting shaft. This is attached to the wall, rooftop or other area that's to be protected, using brackets at regular intervals. The rotating plastic cups are too large in diameter for even the biggest of human hands to grasp making climbing virtually impossible. The plastic cups are unbreakable, UV resistant and fire retardant." 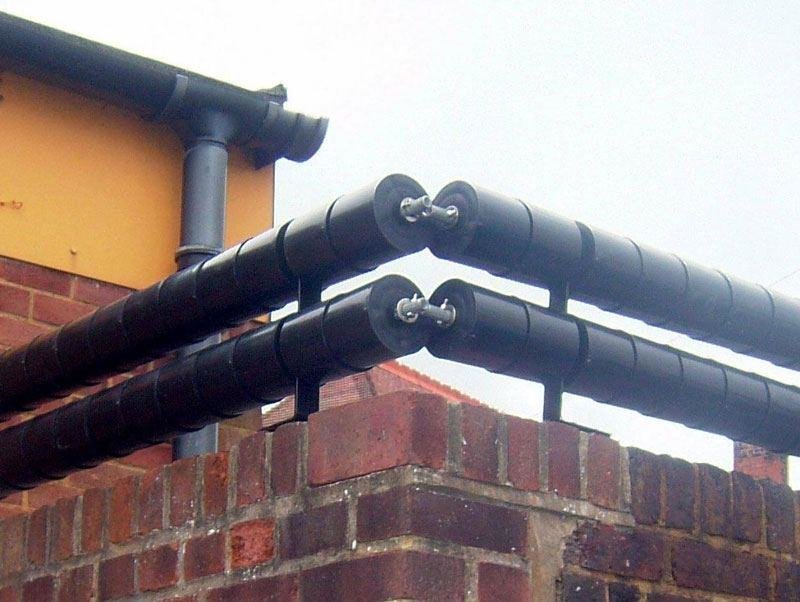 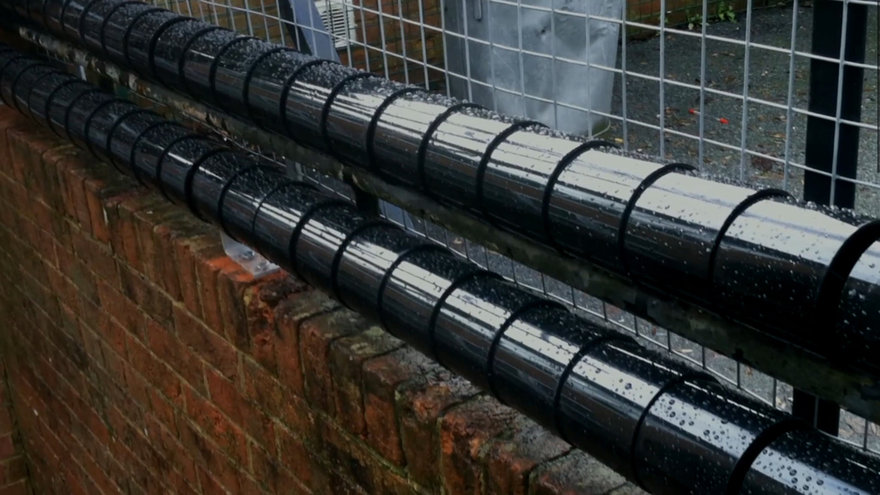 It's quite similar to the Coyote Roller, a fencetop system for protecting livestock, but that system consists of a single rotating pipe per span. The Roller Barrier's individual "cups" all rotate independently of each other. 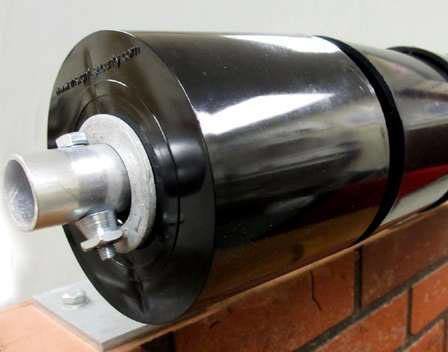 Would the Roller Barrier have stopped yesterday's chaos? I don't know, but I would've been very curious to watch an angry mob try to climb one.