Now that Apple has reportedly restarted their initiative to produce a car, the internet's awash in speculative renderings. The ones I've seen resemble BMW's i8, a variety of Tesla models or what looks like concept art for Pixar. 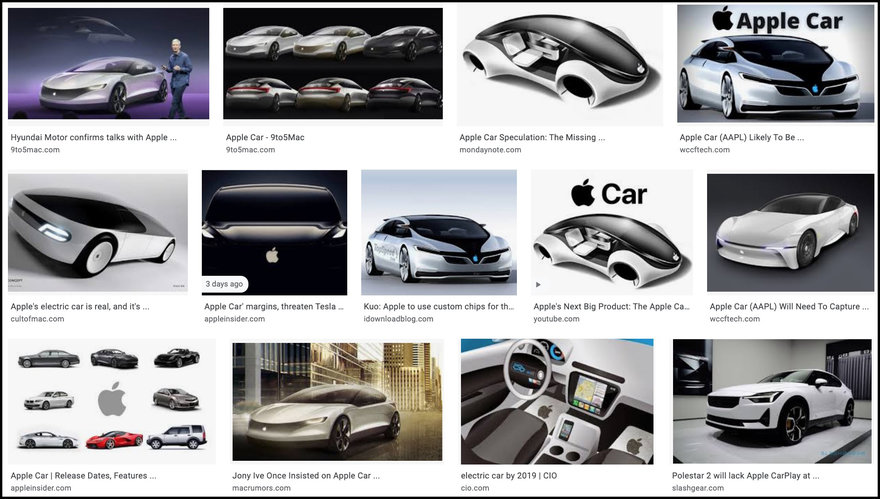 No one, however, has intelligently covered what Apple's known for--not to consumers, but to designers--and drilled down into what design elements they're apt to port over to the car, vis-à-vis their desired market position and in-house philosophies. Here industrial designer Michael DiTullo provides an insightful analysis, along with his own speculative rendering: