The screen is so big, it integrates the air vents

Mercedes-Benz has joined the dashboard screen wars. Ram Trucks has their 12-inch display, Tesla has their 17-incher, and now MB has unveiled their Hyperscreen, which essentially takes up the entire dashboard. 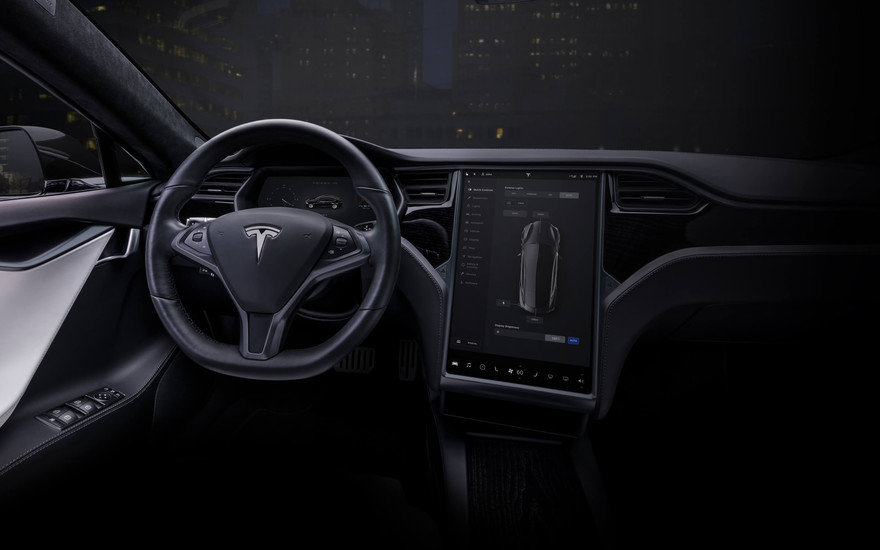 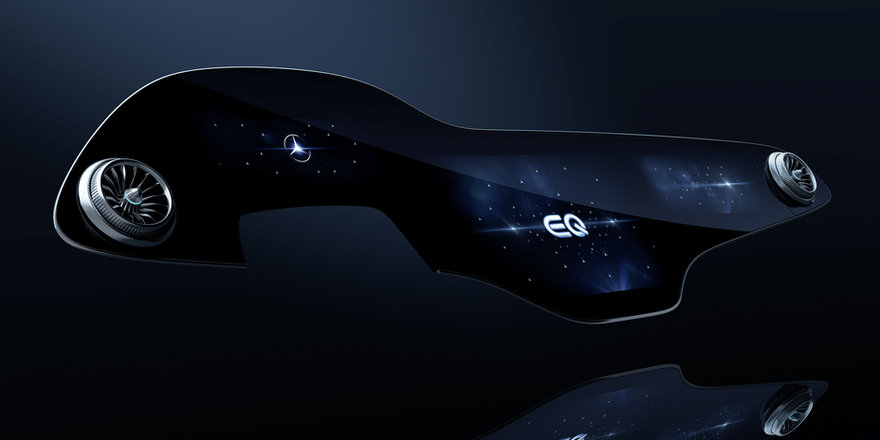 The screen is so big, the air vents had to be integrated. 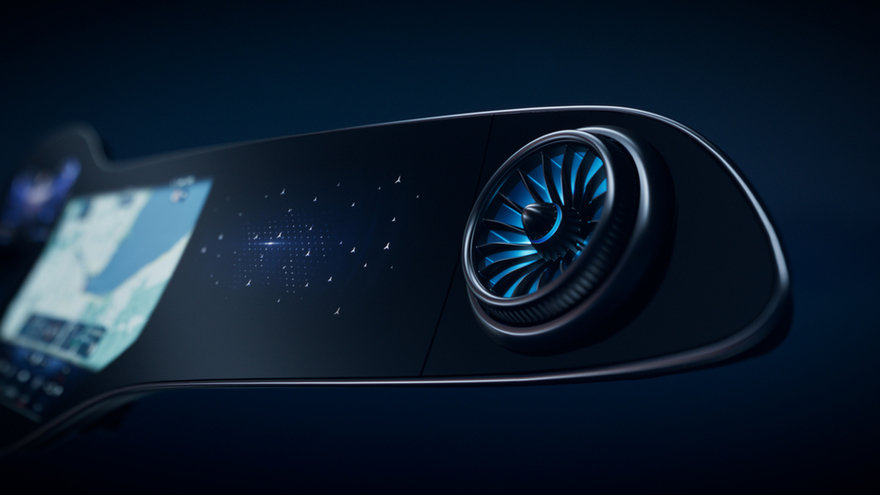 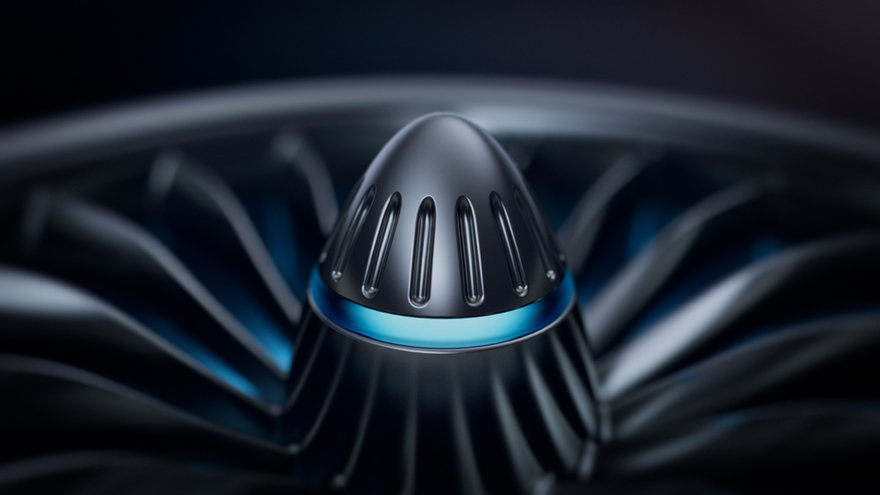 The Hyperscreen is actually three separate displays stitched together behind a single piece of Gorilla Glass. MB's designers reckon the increased real estate will lead to less confusion; their "zero layer" interface concept is intended to do away with scrolling, clicking and sub-menus. "To access the most important applications, the user scrolls through 0 menu levels," the company writes. "This is why Mercedes-Benz calls this the zero-layer."

"The user no longer has to scroll through sub-menus or give voice commands, as the most important applications are always available in a situational and contextual way at the top of the driver's field of vision." 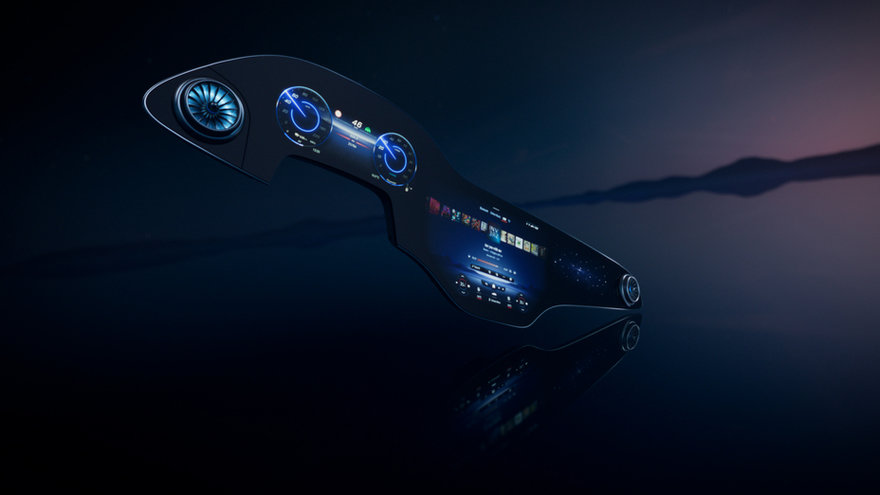 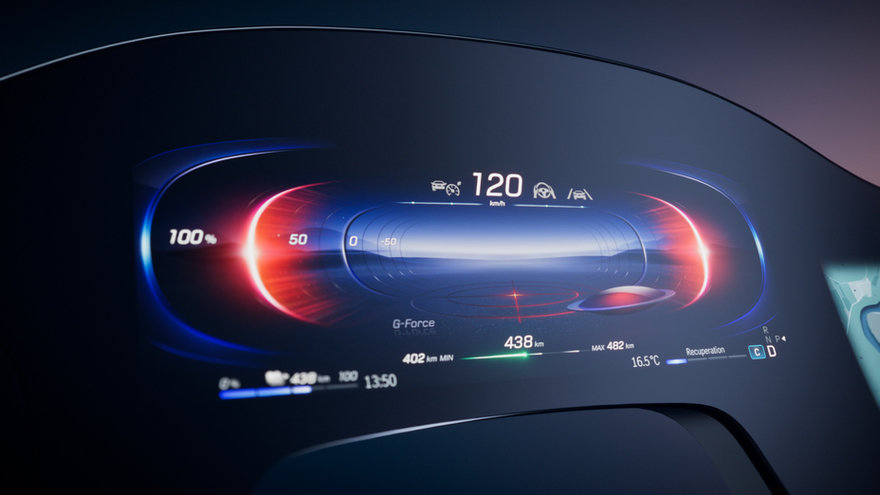 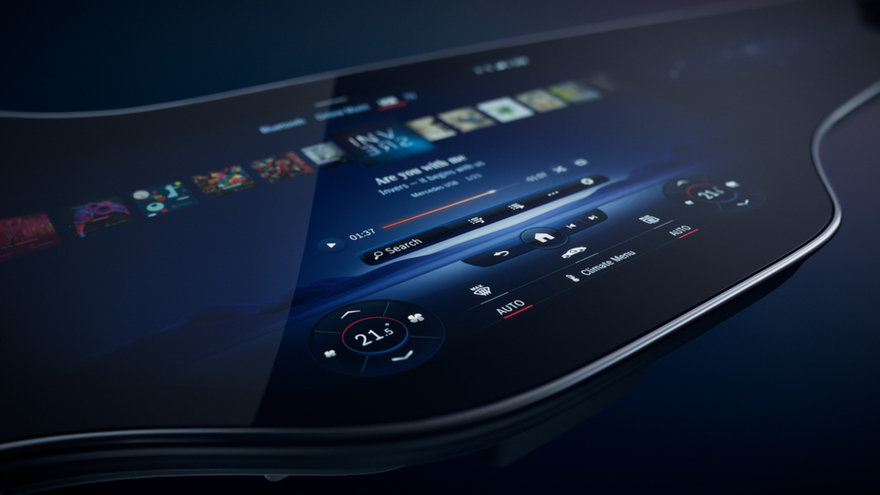 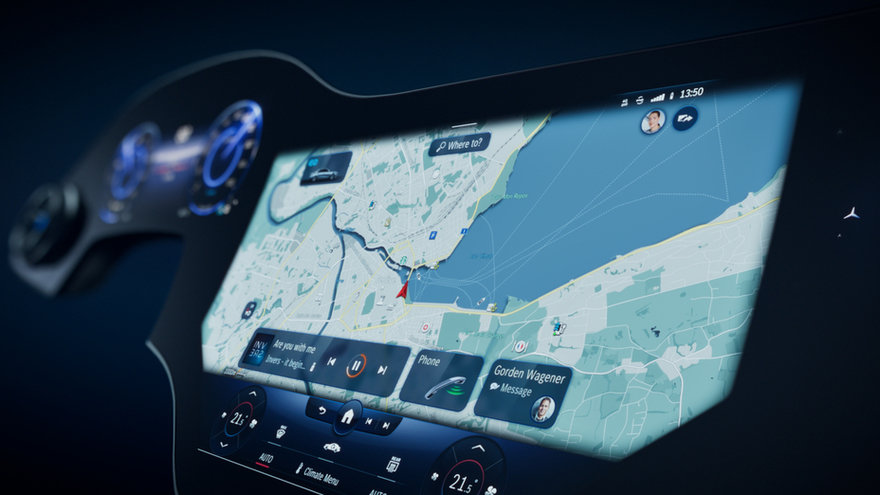 As for how it will work in practice, at press time there were no posted demonstrations. Instead we've got Vera Schmidt, MB's Head of Advanced Digital Design and Sajjad Khan, CTO, describing how the screen works and what they're going for with the UI:

The Hyperscreen will appear as an option in MB's forthcoming EQS, the electric counterpart to the S-class. The car is expected to have a sticker price in the six figures.