SKP: The Plastic Every Designer Should Know

I just read this hilarious anecdote from Rhoda Miel, veteran reporter and editor over at Plastics News. Miel has been covering the plastics sector for two decades, and shared her "favorite story from the Detroit Auto Show" (which has sadly been canceled this year), where she encountered some car designers. 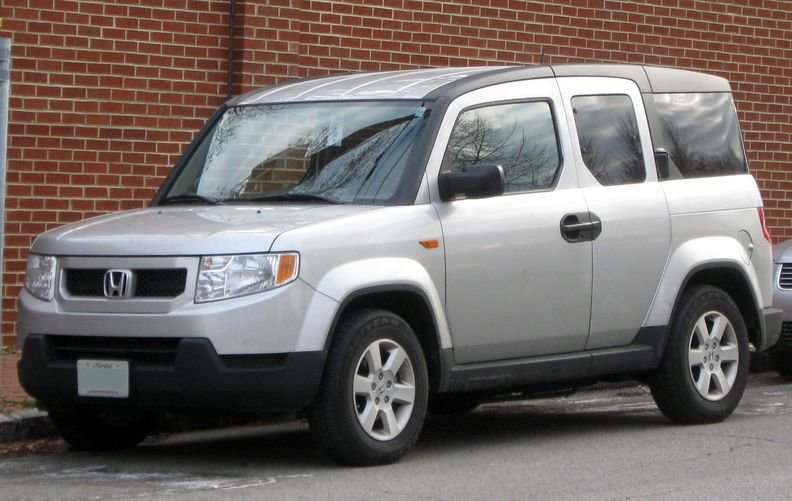 "It was 2001 and Honda had just introduced a concept car that would become its Element small SUV.

"The designers who worked on the project bragged that it was designed for harsh treatment, saying that a wet dog could shake itself dry inside and not damage anything.

"Since the show is one of the few times I get a chance to talk to designers, I asked them for details.

"'The wet dog test makes it sound like you're planning on a lot of plastic for the interior,' I said. 'What kind of material are you planning on?'

"SKP? I puzzled. I know PVC and ABS and even PET. Finally I asked.

"'Some kind of plastic,' the designer replied. 'We'll give it to the engineers and let them decide.'

Miel reports that the engineers went with thermoplastic polyolefin.

SKP: The Plastic Every Designer Should Know