It's a one-year, full-time gig 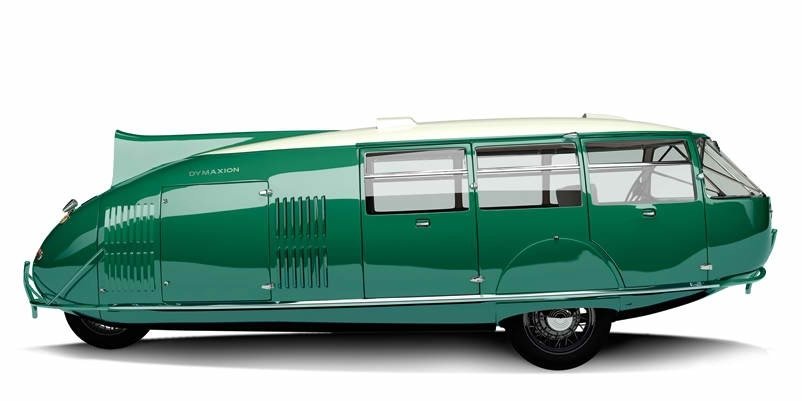 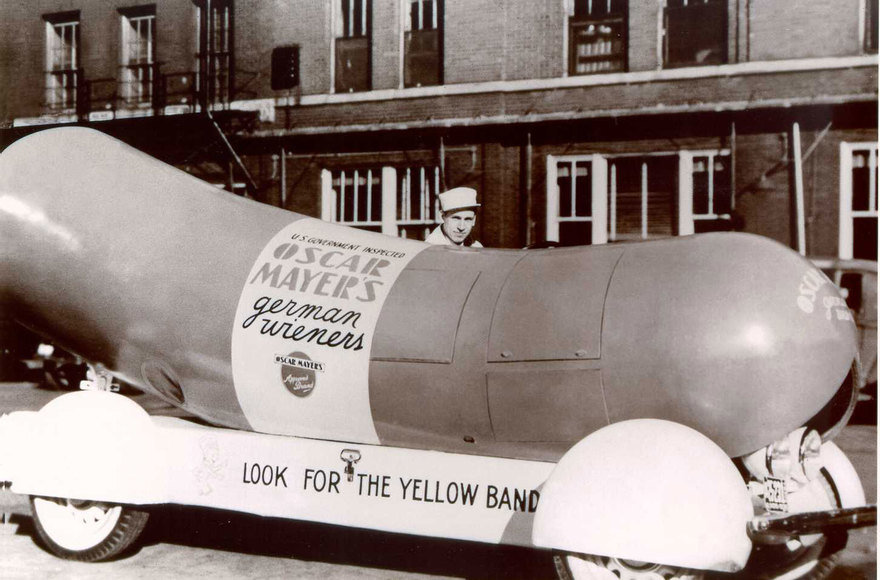 Okay, maybe I'm stretching. Bottom line, though, is you'll never get to drive a Dymaxion; the only surviving prototype is in a museum in Reno. But there is a chance you can drive the Wienermobile--and get paid for it. 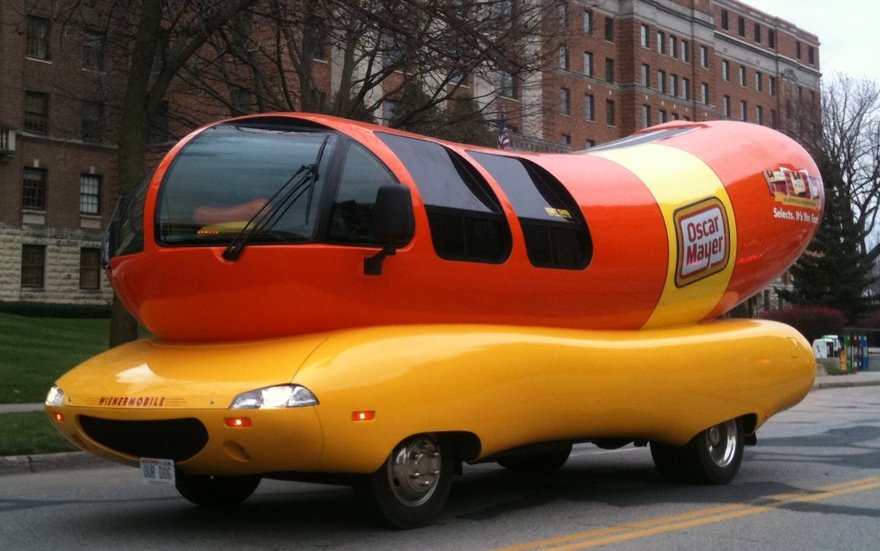 Yes, Oscar Mayer, which currently has six of these vehicles on U.S. roads, is looking for an unspecified amount of drivers--er, navigators:

Have you always dreamed of working with hot dogs? Well, look no further. All of your hot dog dreams just came true. We could say "drivers wanted," but what we really mean is WIENERMOBILE navigators ready to deliver unlimited joy to thousands of people every single day.

It's a one-year, full-time gig that promises you'll be "a mini-celebrity in small towns and big cities through event appearances and media interviews, and being the driver of the Oscar Mayer Wienermobile." 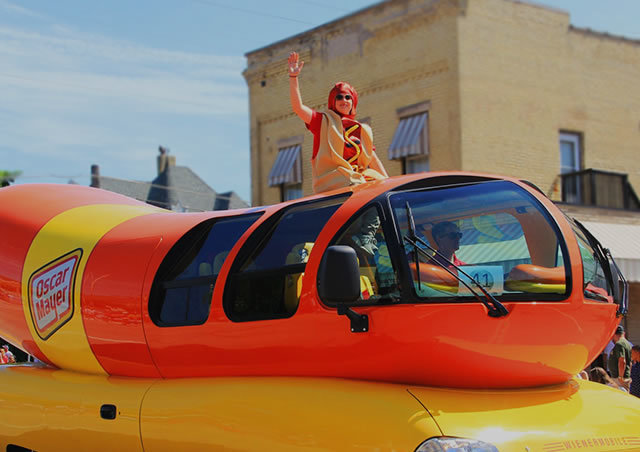 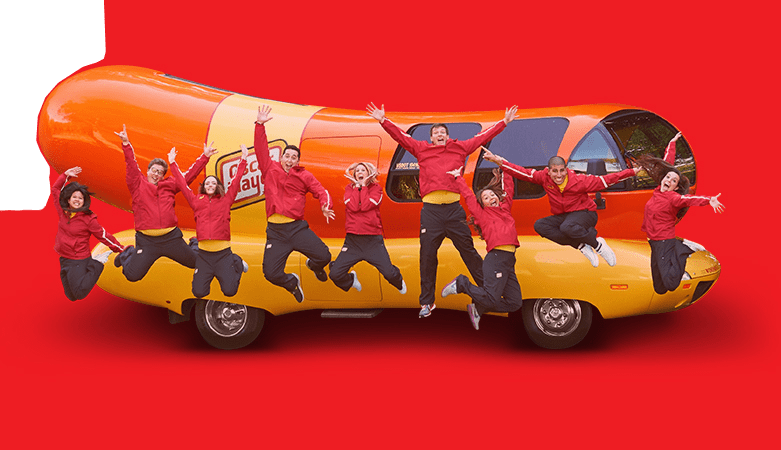 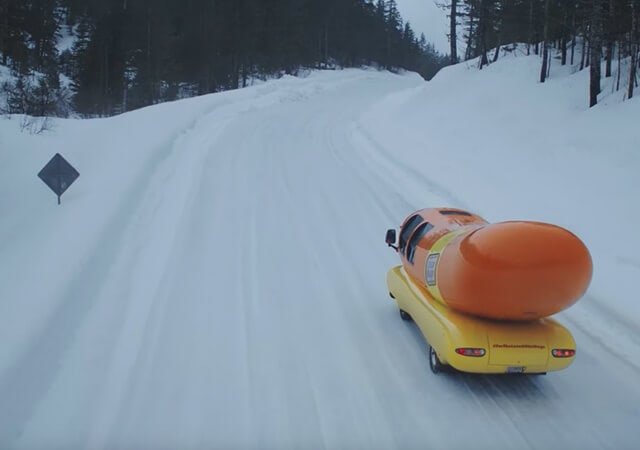 You can apply here. (And if that doesn't work out, check out the Coroflot Job Boards.)