The decision comes from some surprising stats

Cadillac has yet to unveil their 2022 V-series Blackwing sedans, but they have announced a surprising feature they'll boast: Manual transmissions. Both the CT4-V and CT5-V will come "standard" with a 6-speed. "It's something we know V-Series buyers want and it's something we knew we had to have," said Mirza Grebovic, Cadillac performance variant manager. "There are a few ways to really get that connected feel with the vehicle and the manual transmission is probably the most obvious one." 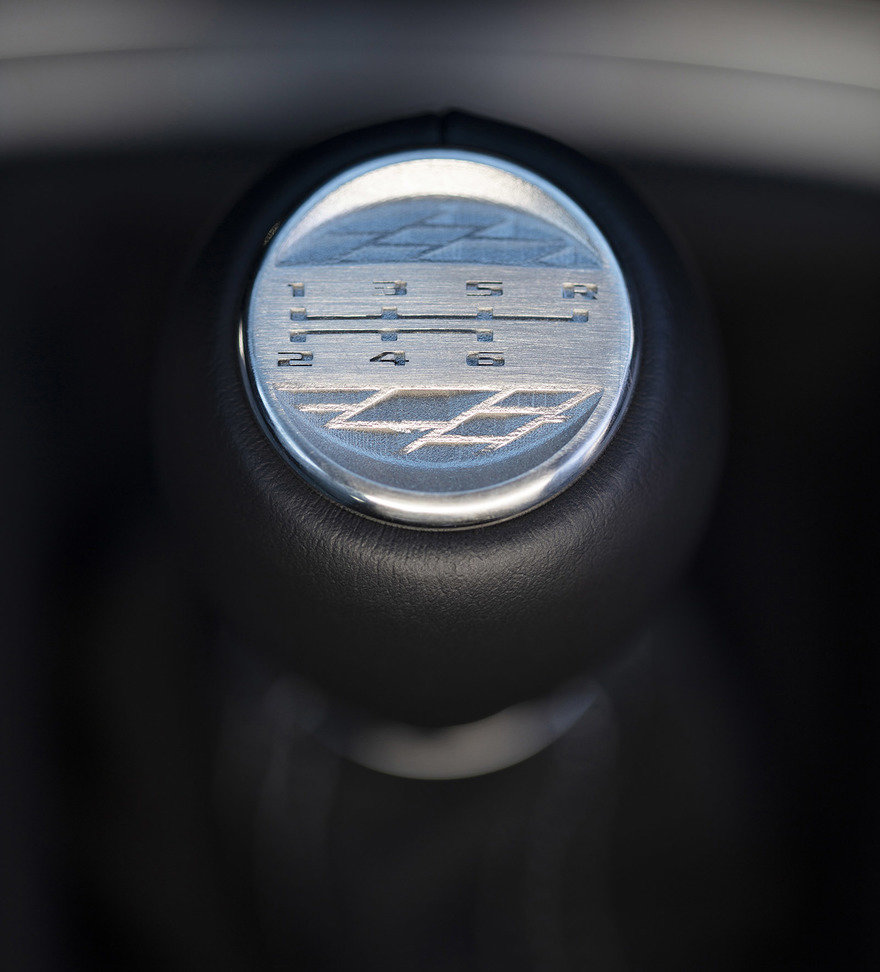 Grebovic adds that they "used innovative processes to make [the manual transmissions] happen," by which he's apparently referring to the "unique 3D-printed medallion [that] will sit on the manual shifter knob:" 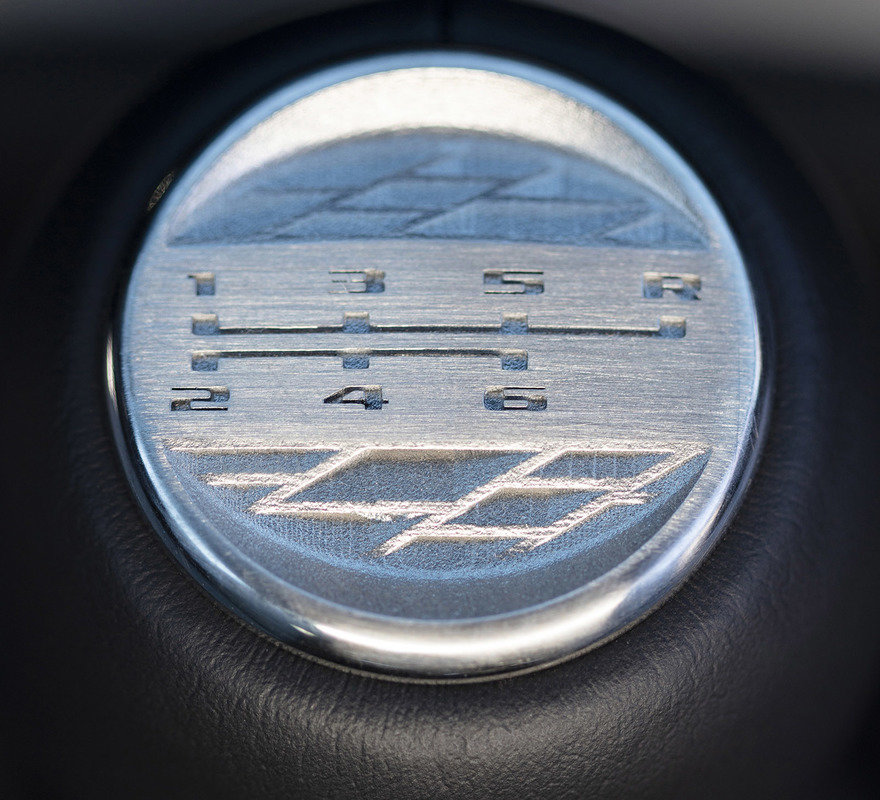 I am not at all sure why that had to be 3D-printed, and I find the design a bit of a letdown, to be honest. The aesthetic seems oddly tech-y for such an analog feature, but perhaps it will match with the look of the Blackwings, which won't be unveiled until February 1st.

Part of what led Cadillac to roll out stickshifts is some surprising research from a Harris Poll study they commissioned:

- Sixty-six percent of American adults surveyed know how to drive a manual.

- Of those who do not know how to drive a manual, roughly 40 percent are either somewhat or very interested in learning.

- More than half (55 percent) of American adults say they have owned or leased a car with a manual transmission.

I'd have guessed that the majority of adults couldn't drive a manual. I'd also have guessed that those who preferred stick would skew older, not younger. But in Cadillac's opinion, it's "one of the most popular features for driving enthusiasts." The question is, will other brands follow suit?