Another Design Approach to the Enclosed E-Bike: EV Mobility's LEF 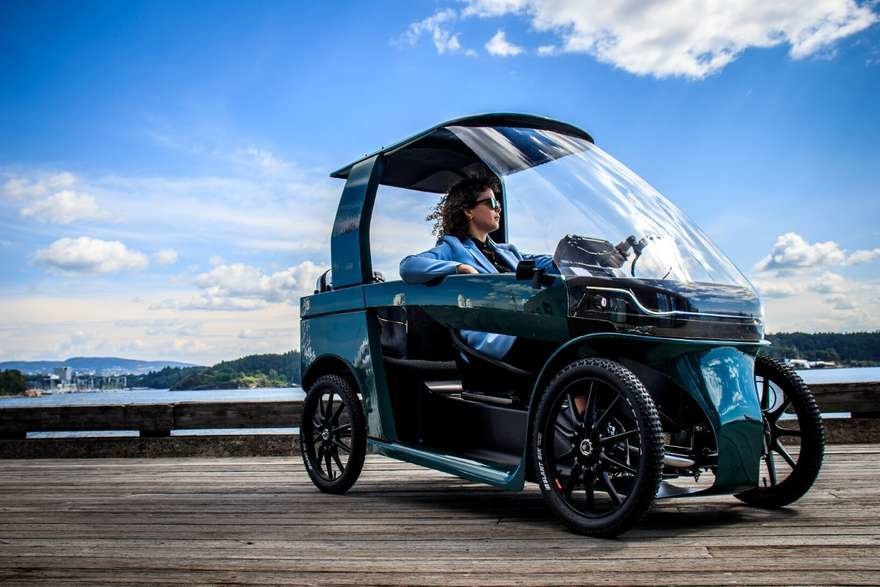 Our post on the CityQ e-bike (above) drew strong interest, and we've just learned it has an existing competitor with a very different design approach. Dutch company EV Mobility's LEF is a one-person, three-wheeled e-bike that's sort of like a cockpit on wheels. 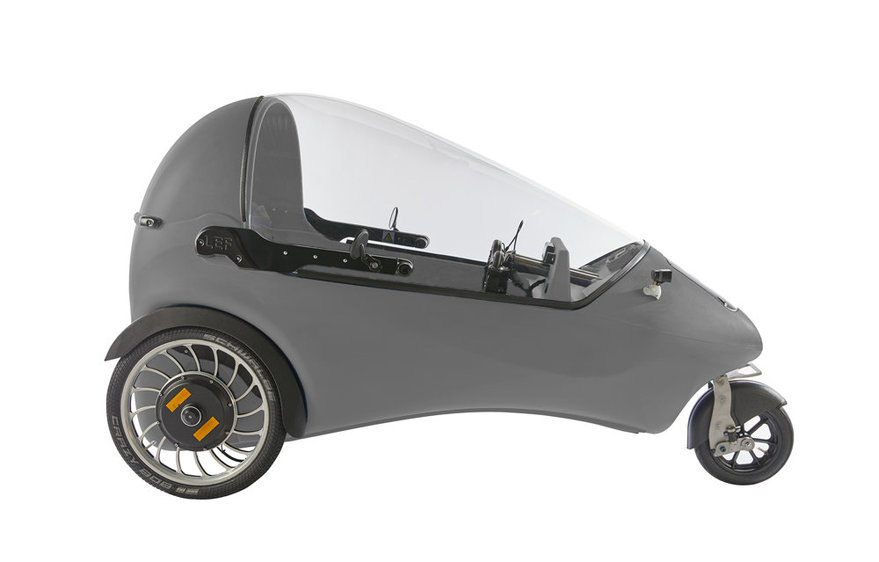 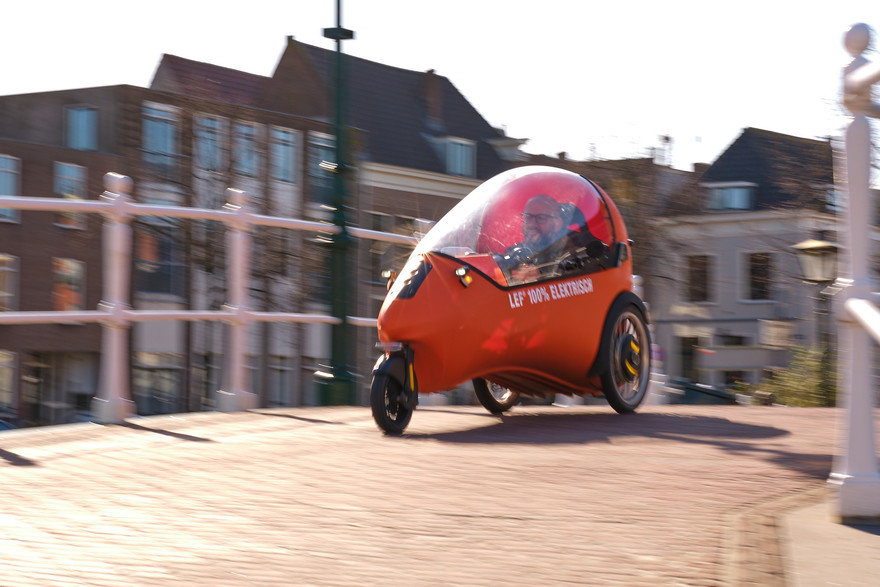 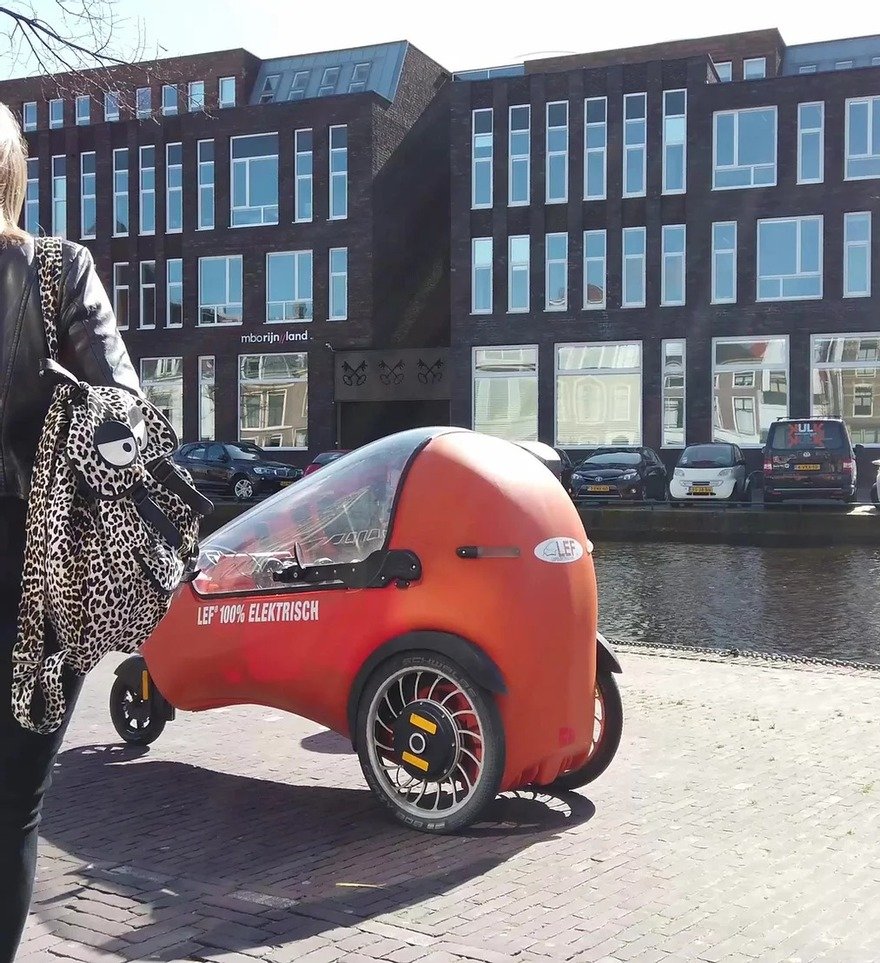 While this is an existing product that's on the market, to me the LEF seems more like an individual's passion project than something designed for mass uptake. It has that "designed by an engineer" vibe, most notable when you see the method of ingress/egress:

Right off the bat, the LEF's requirement for the user to climb into a tub knocks out a large swath of the population: The elderly, those with joint and mobility issues, or relatively fit me on a "bad back day." For the young and able-bodied, the LEF looks like it would be fun to zip around in. However, I'd have liked to see a little more storage space than what's offered behind the seat.

What I see as the largest design flaw is the limitation on rear visibility. The monocoque's raised rear blocks all vision, and with the canopy down, there's no way to poke your head around it to look behind you. There are, however, small rearview mirrors. 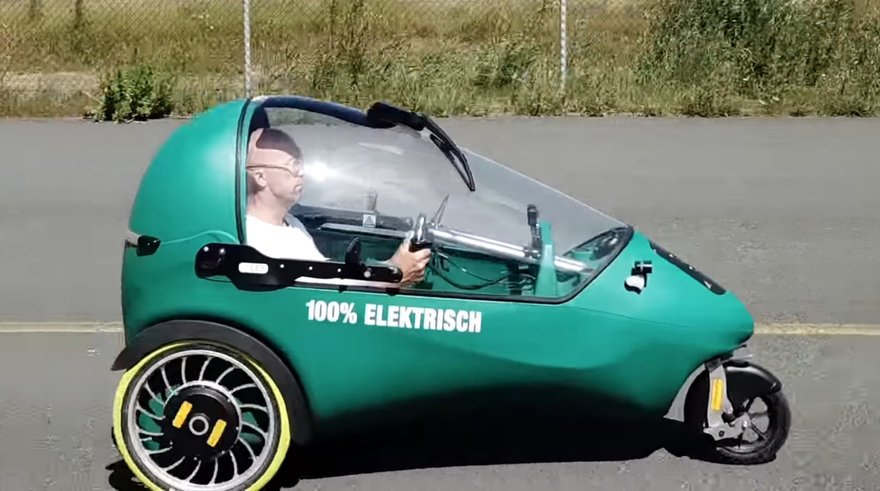 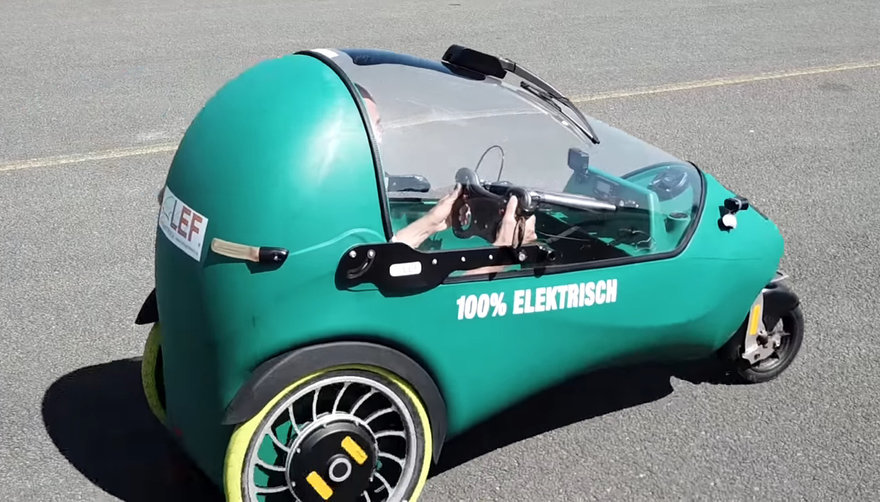 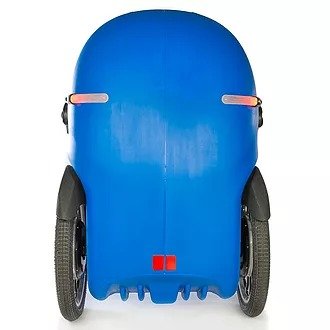 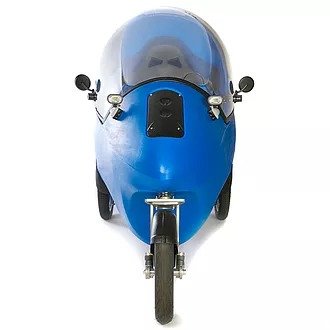 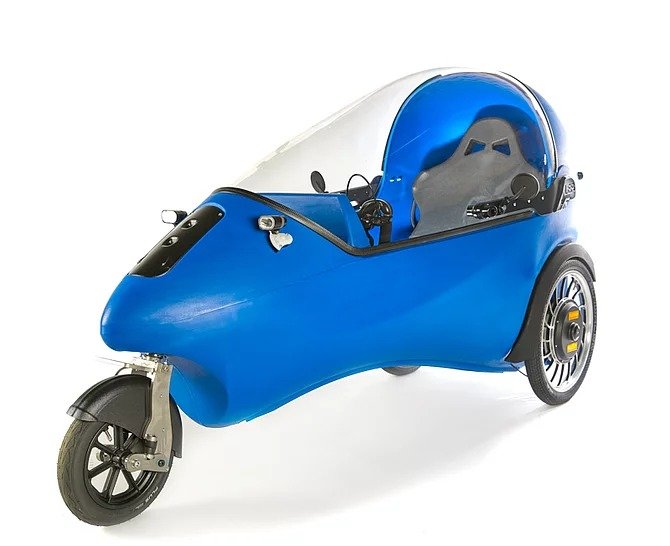 If you were in the market for an enclosed e-bike and had to choose between these, which would you pick, and why?

Another Design Approach to the Enclosed E-Bike: EV Mobility's LEF