"Alternative Artifacts:" An Antique Smartphone and Other Post-Truth Objects 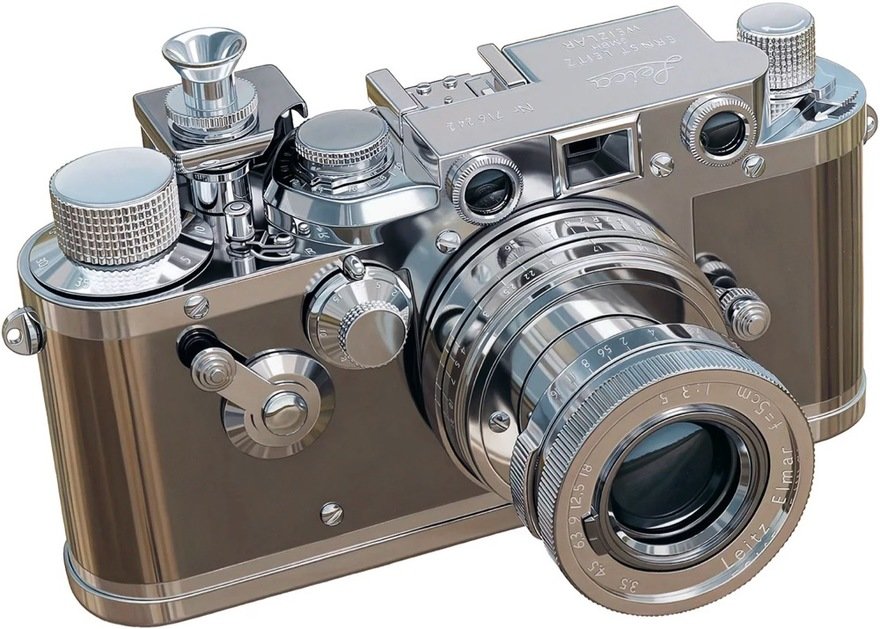 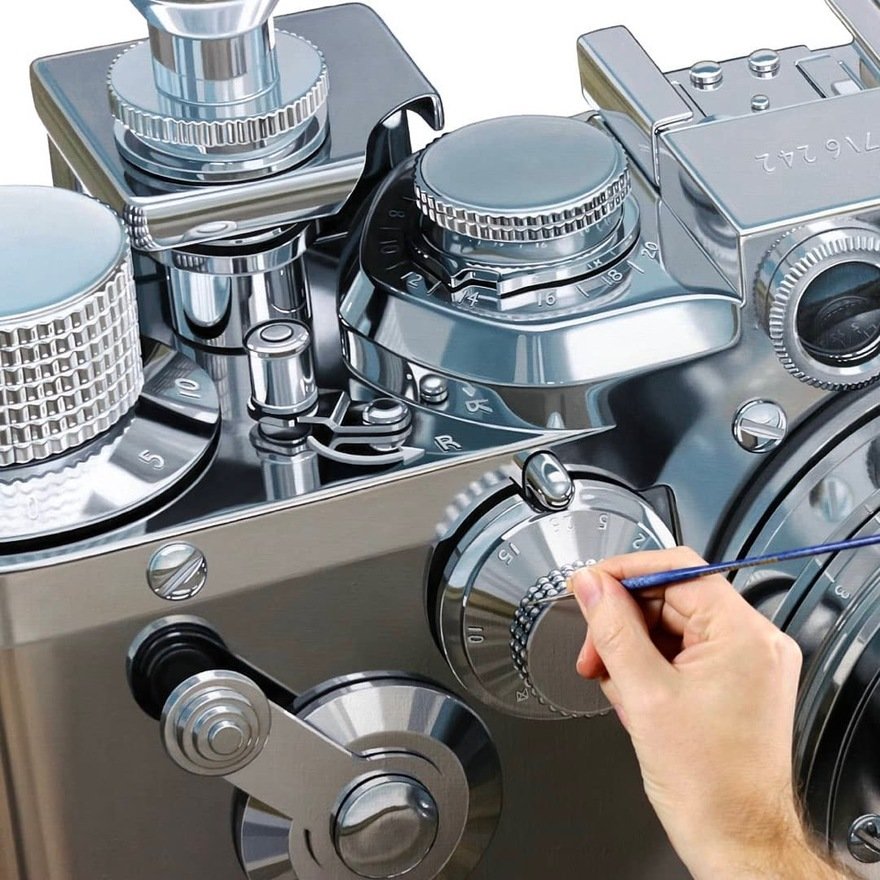 I'd argue that no one can see the truth more clearly than a hyperrealist painter. And as most of us recognize, the truth has repeatedly been twisted, obscured and/or outright denied these past four years. Recognizing this, Bartels created a series of "Alternative Artifacts" in a style that he calls Post Truth Realism: 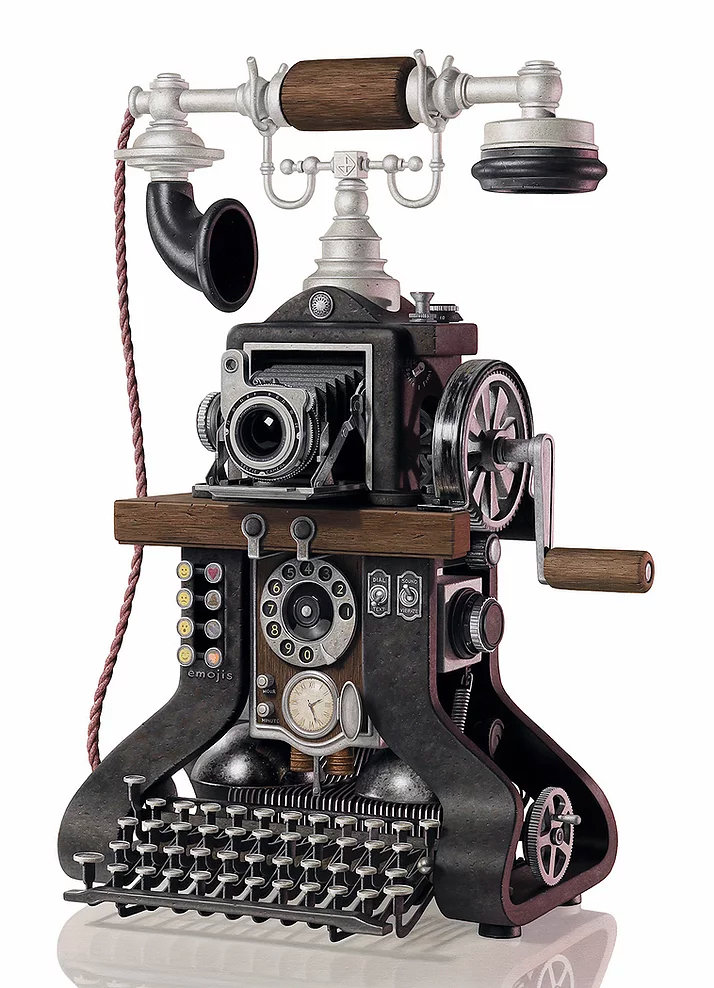 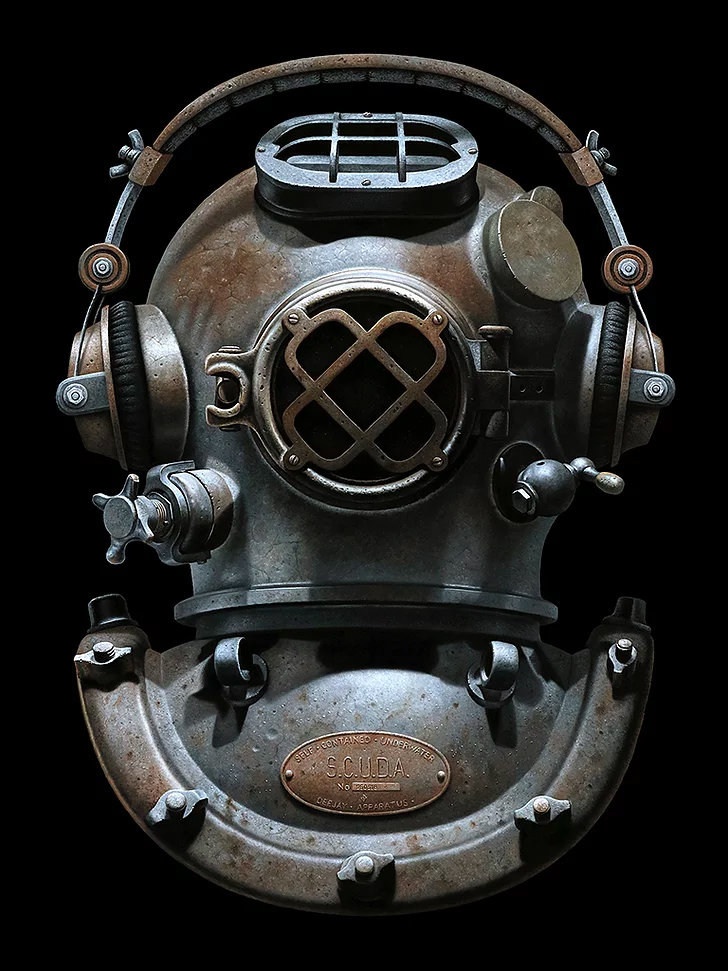 "Alternative Artifacts is Jeff Bartels' first series of Post Truth Realism paintings which features strange antiques that never existed. The name is derived from a White House official who described falsehoods told by the Trump administration as "alternative facts". The series stretches and bends the truth about our past in order to bring attention to deceptions going on in our world today. Each object has a surreal quality that is meticulously painted which causes the viewer to question the authenticity of what they are seeing. The artifacts appear to be absurd but they are presented with such precise detail that their stories can almost be believed." 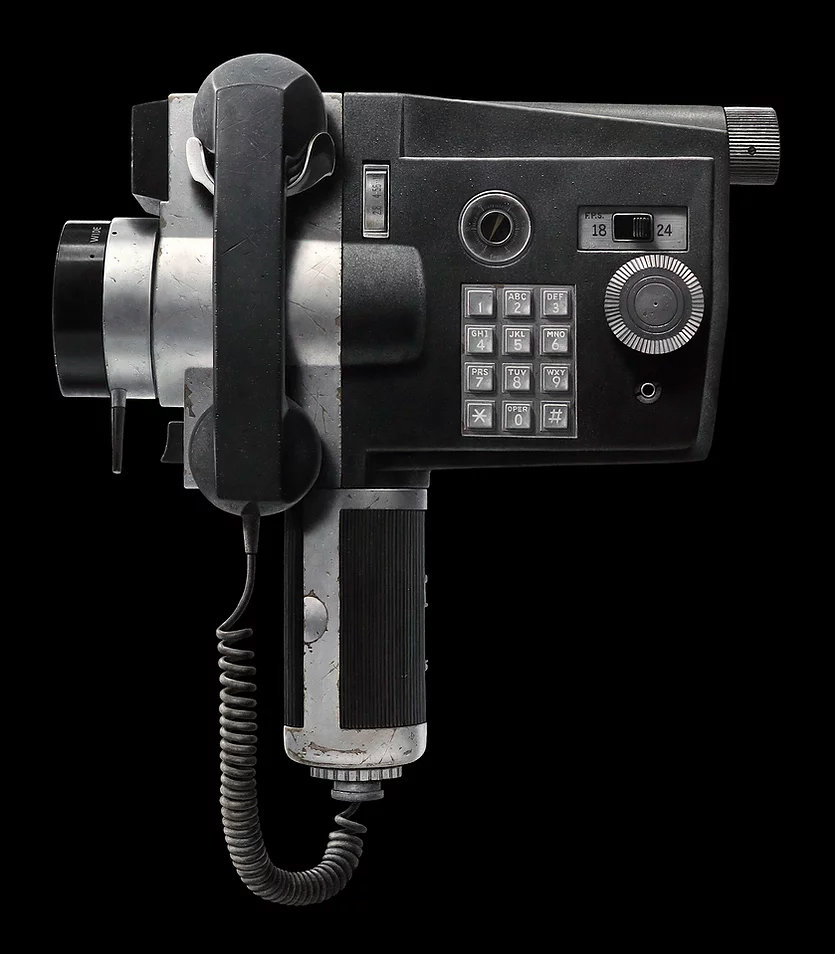 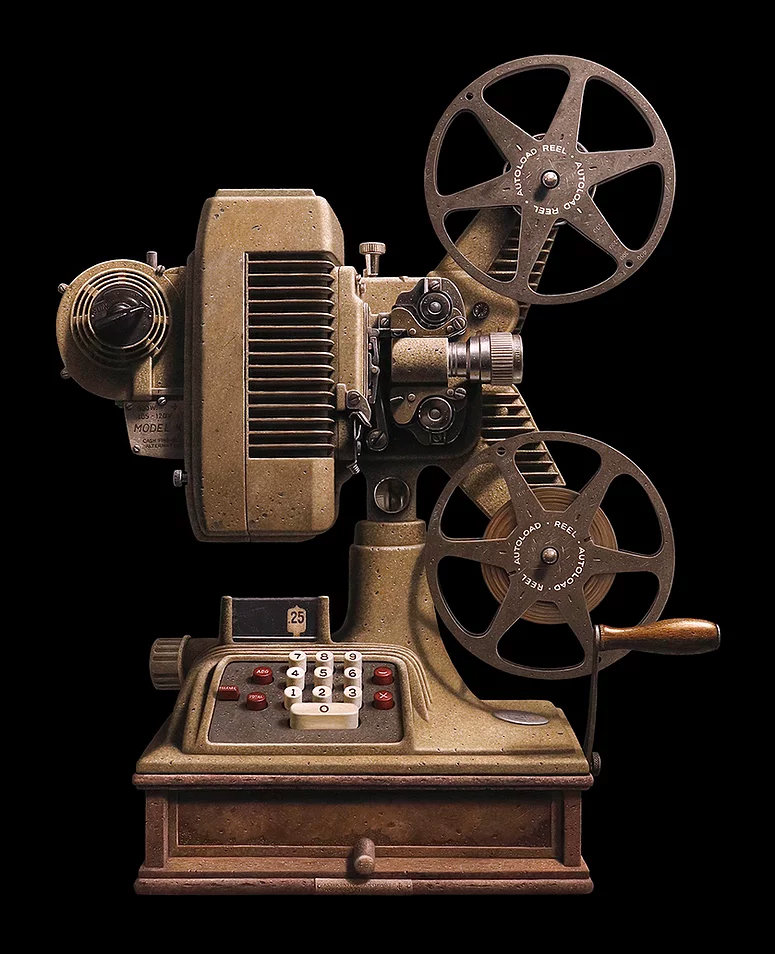 "In a world with access to more information both real and fabricated then at any time in history, how do we know what to believe? In a world where people live in an echo chamber of their own making, how does the truth get through? What is real and what is not? Alternative Artifacts is the Post Truth Art for the Post Truth Era." 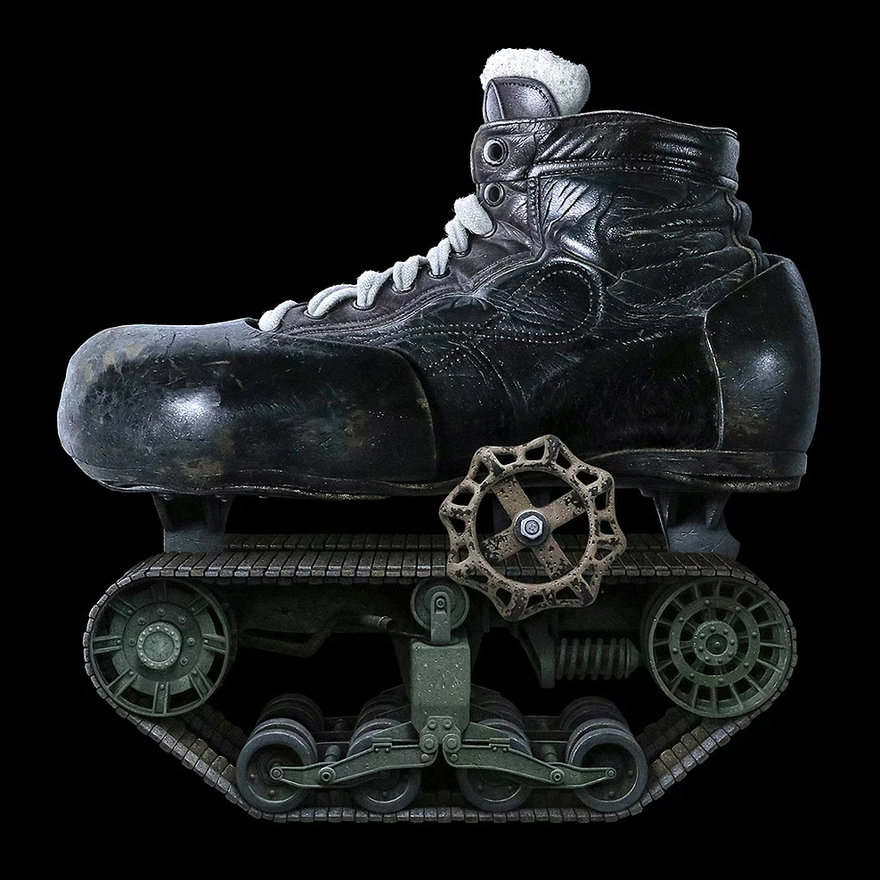 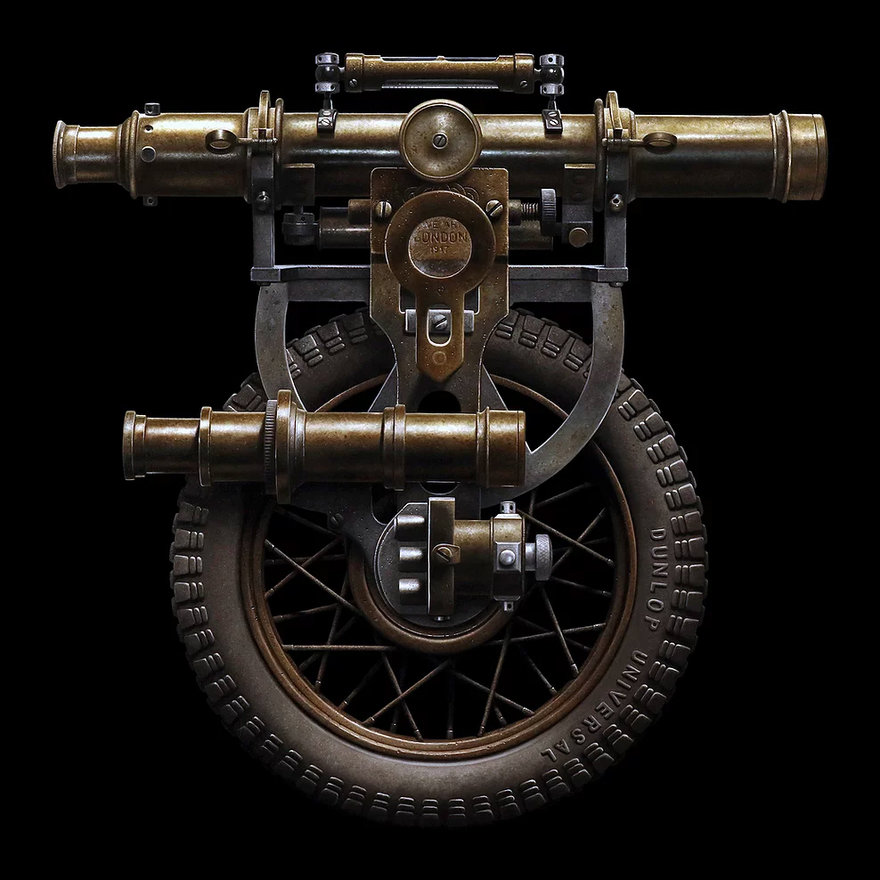 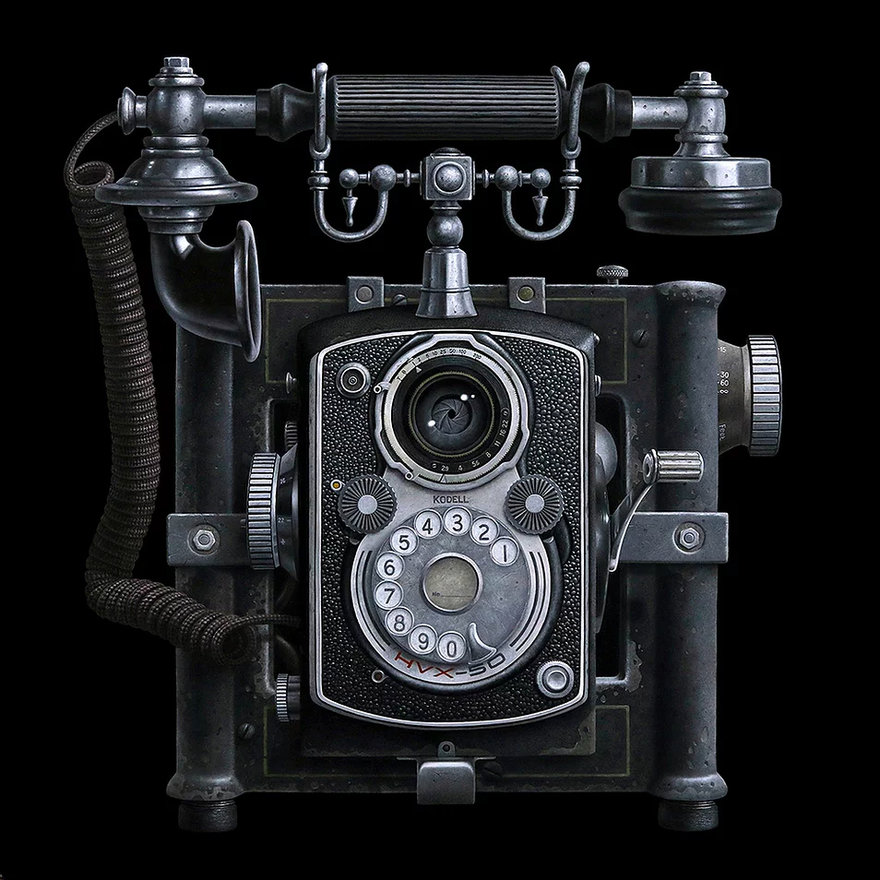 Check out more of Bartels' work here or on his Instagram.

"Alternative Artifacts:" An Antique Smartphone and Other Post-Truth Objects