When, and when not to, copy nature

The hand sewing needles and awls that we've used for centuries has the point at one end, and the eye on the other end. Designed to be manipulated by a human hand, this was the most efficient way to poke a hole in fabric and pull thread through that hole. 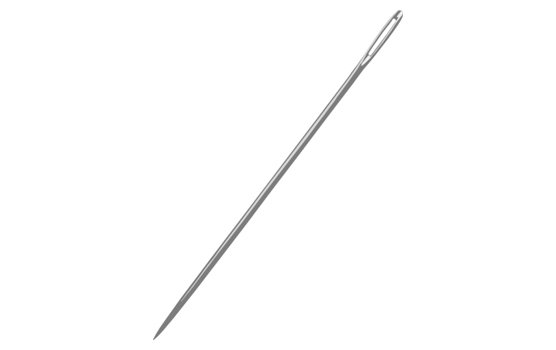 Attempting to mechanize this process, 19th-century inventors tried building contraptions that would mimic the actions of human hands to push and pull this needle through fabric. All of them failed. But one inventor (believed to be Walter Hunt circa 1832; sewing machine nerds may argue) came up with the brilliant idea to put the point and the eye on the same end of the needle. 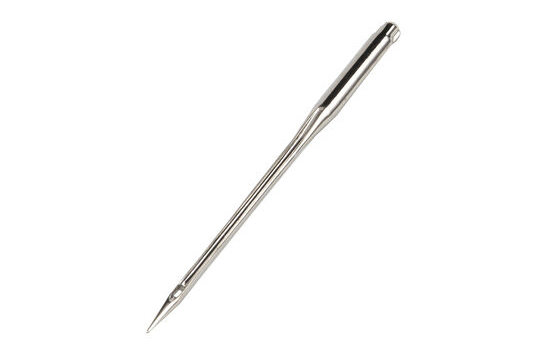 Why? Because then a lockstitch could be formed with the needle piercing the material, traveling through it just a short distance, then being retracted. This type of motion lent itself to the repetitive strokes of a machine, not the biomechanically sophisticated actions of human hands.

Similarly, early attempts at creating airplanes were preoccupied with how to get the wings to flap like a bird's. 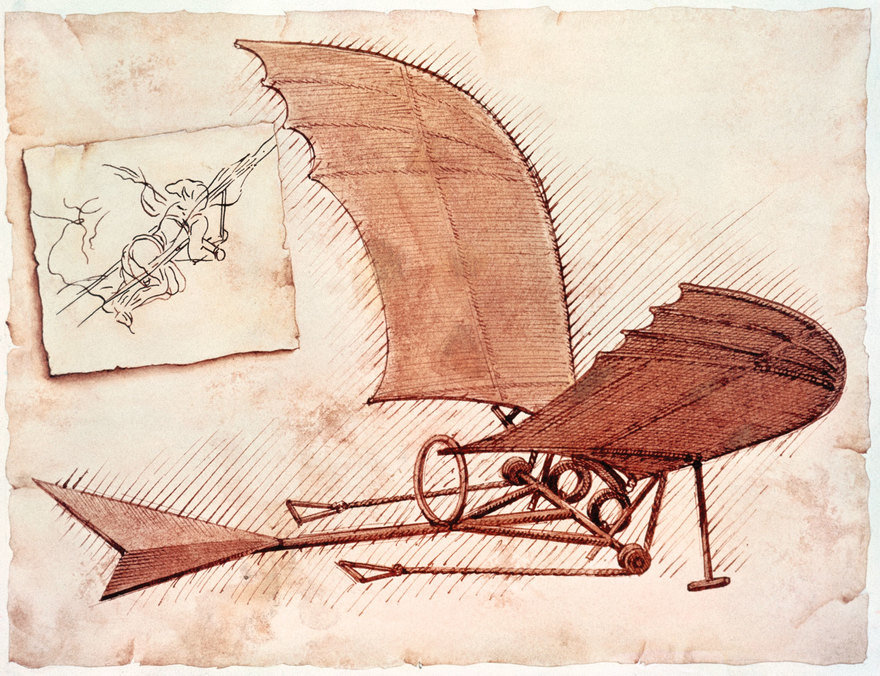 Then the Wright Brothers came along with their fixed wings. 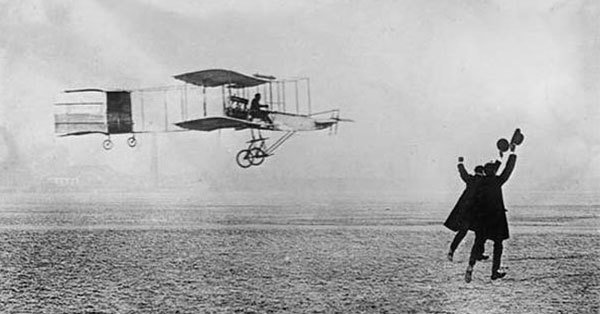 I thought of this after seeing footage of Moley Robotics' ceiling-mounted robot chef in action, courtesy of New Atlas:

I can't see the wisdom of having a robot chef with humanoid hands and arms; why is it even handling human utensils and cooking in a kitchen designed for humans? With a list price of around £248,000 (USD $338,000), it seems unlikely it would be purchased by someone planning on sharing the kitchen and cooking implements with the 'bot. So oughtn't it have its own attachments it can run through, like a CNC tool changer? 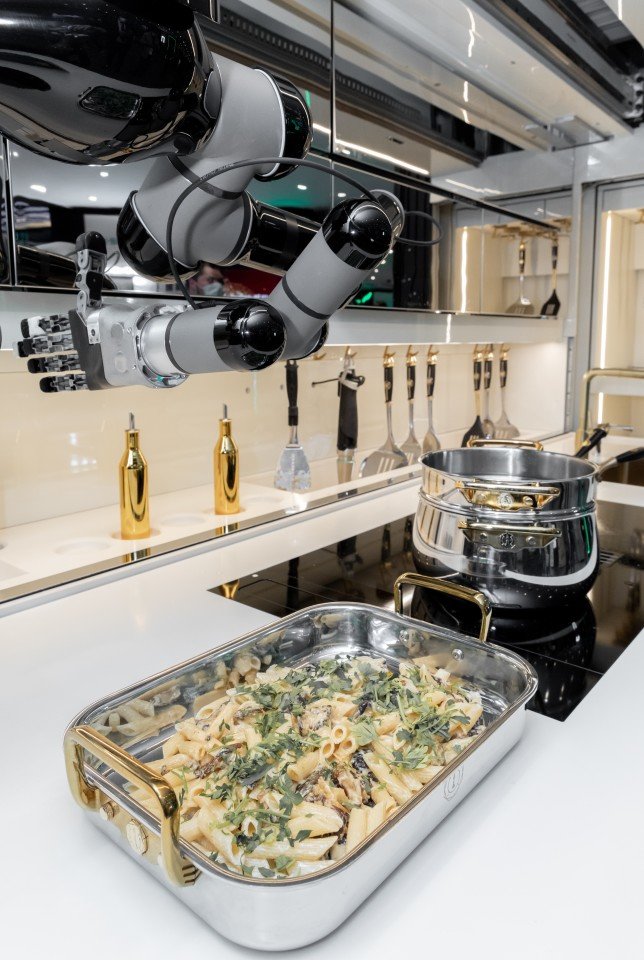 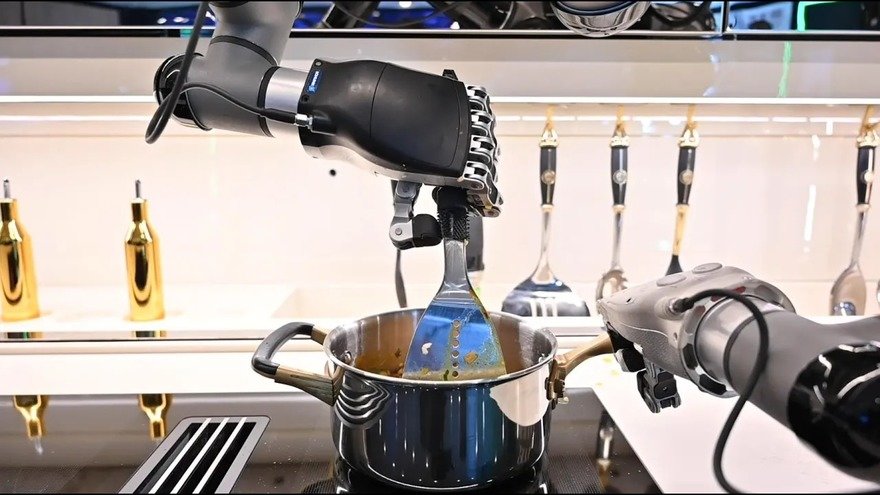 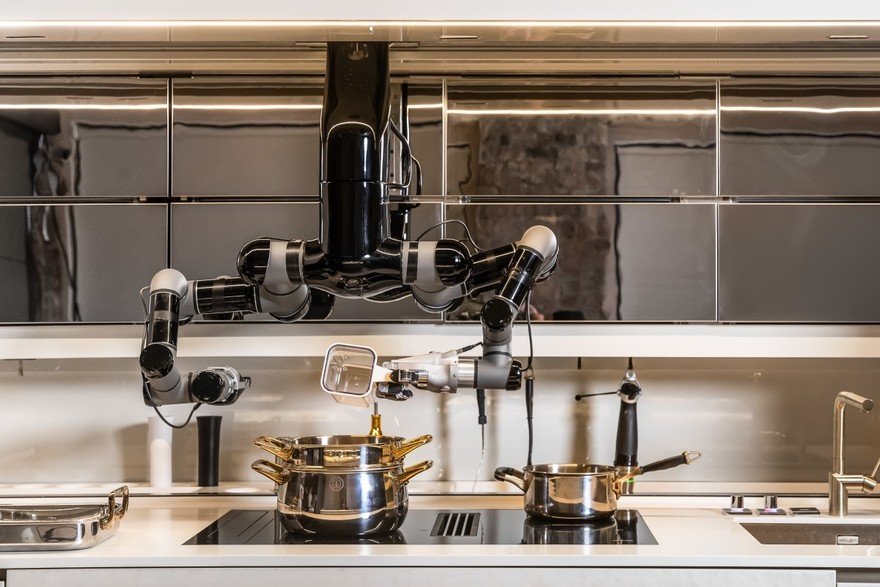 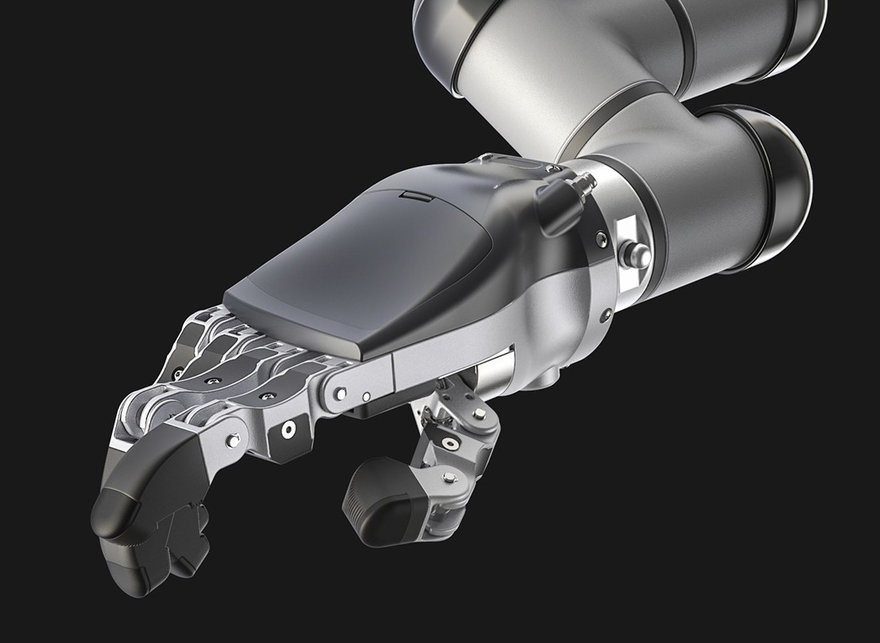 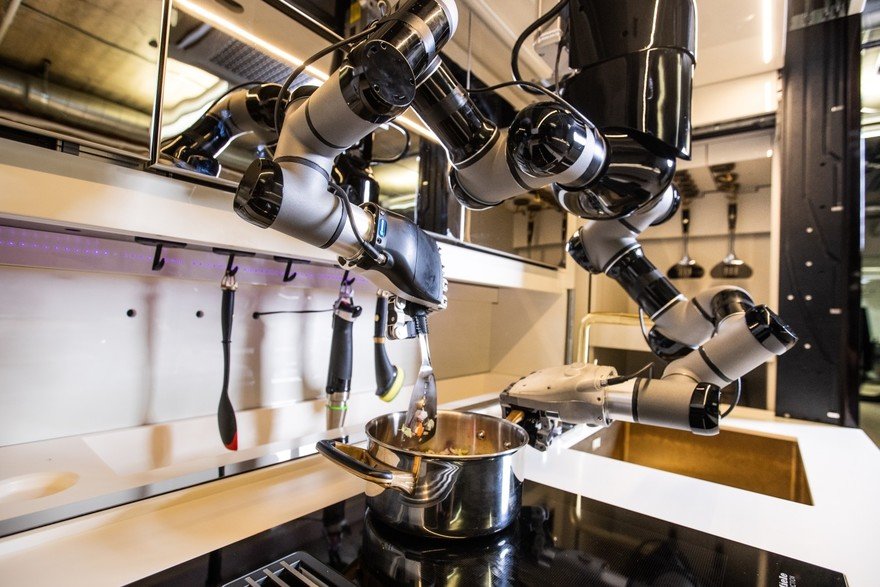 For their part, Moley states that the robot has "generated much interest in the hotel, restaurant and catering industries," so it's possible it will pop up at high-end omelette stations and the like. 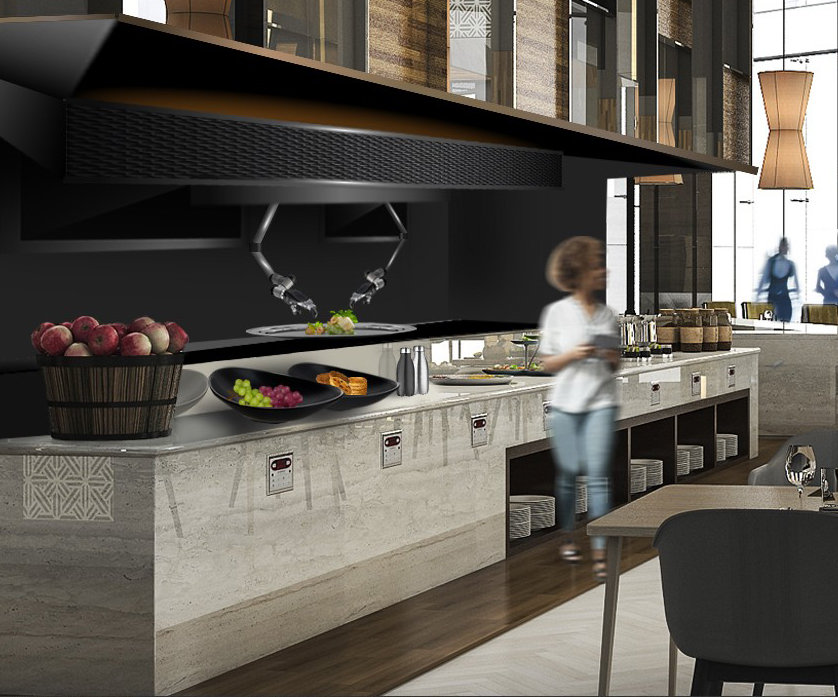