Festool has just unveiled the 3rd generation of their Systainer Organizers, produced by sister company Tanos. 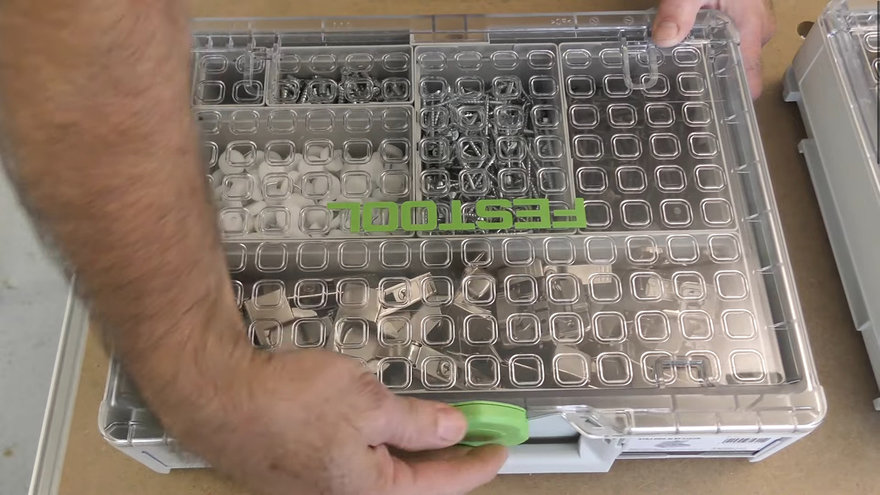 If you read about our visit to both Festool and Tanos, you'll recall that the Tanos rep seemed incredulous when a reporter asked her if Systainers were recyclable. They are--they're 100% ABS--but the rep was almost offended, pointing out that no one who owns a Systainer would ever get rid of them, hence they'd never wind up in recycling. 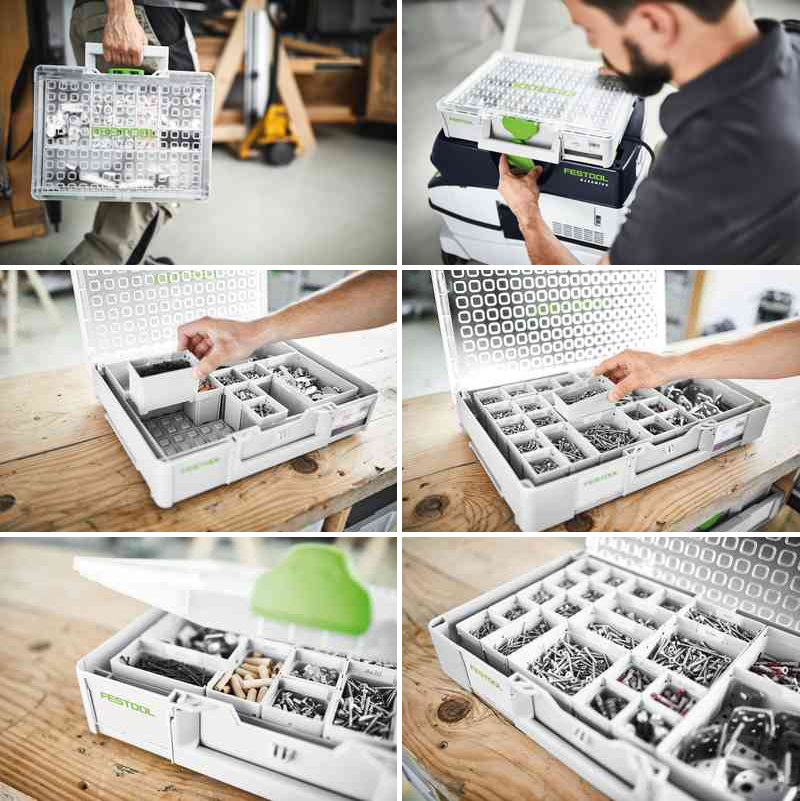 In any case: The new Organizers, which retail for $60 and $70, are fine examples of the German overdesign that Festool fanatics crave. Here they are presented by Festool USA's trainer Brian "Sedge" Sedgely, in his killer New England accent:

The Organizers will hit the market in February.