The Noligraph: For the Musician's Equivalent of the Designer's Cocktail Napkin Sketch

Product design with a highly specific use case

From Germany comes the Noligraph, this unusual pen: 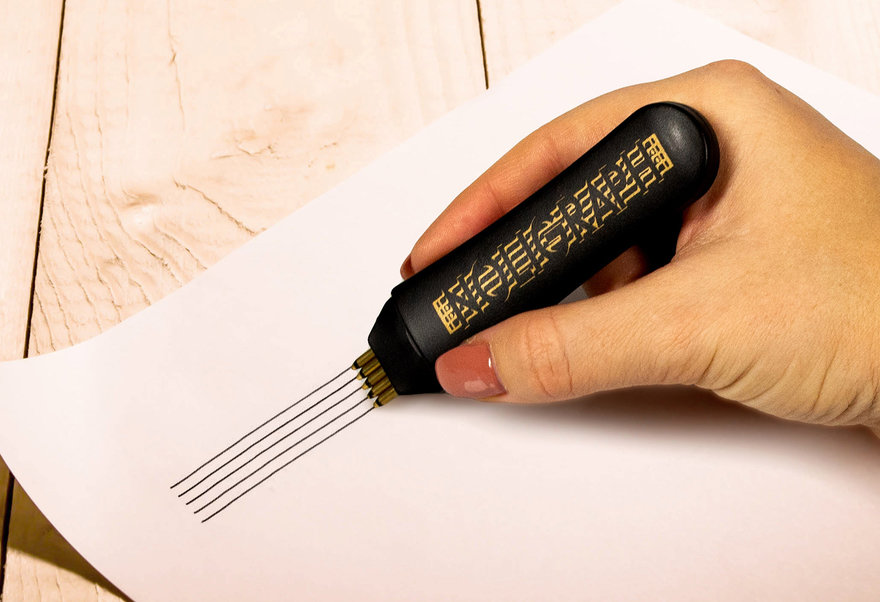 Why five lines? Because those are staff lines, i.e. the template on which one writes sheet music. While you can buy such sheets, or make and print them yourself, the Noligraph is for when you don't have anything handy, but suddenly think of some brilliant bars, and want to quickly capture them before you forget them. It's the musician's equivalent of the designer's cocktail napkin sketch. 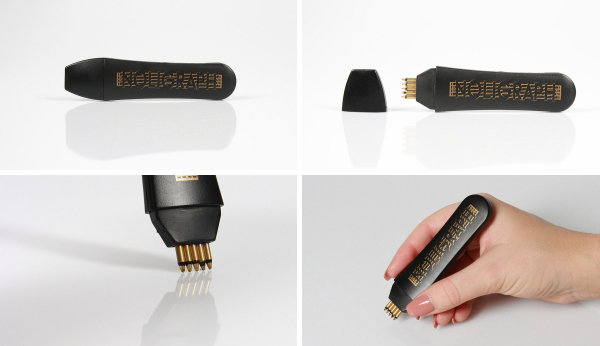 While the Noligraph might seem like some flash-in-the-pan crowdsourced object, it's been in production for over 40 years. It was invented in the 1970s by music teacher and choirmaster Josef Siggemann, who did not have access to a copy machine, "had to rewrite many sets of music for choirs," and found himself spending a fortune on staff sheets. So he prototyped this: 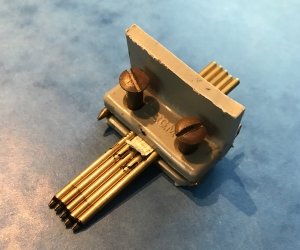 As you can see, the current form has evolved quite nicely since then. 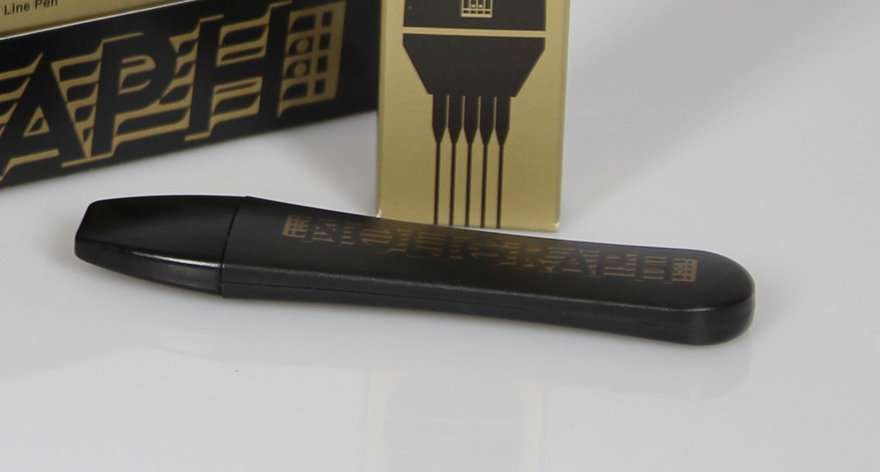 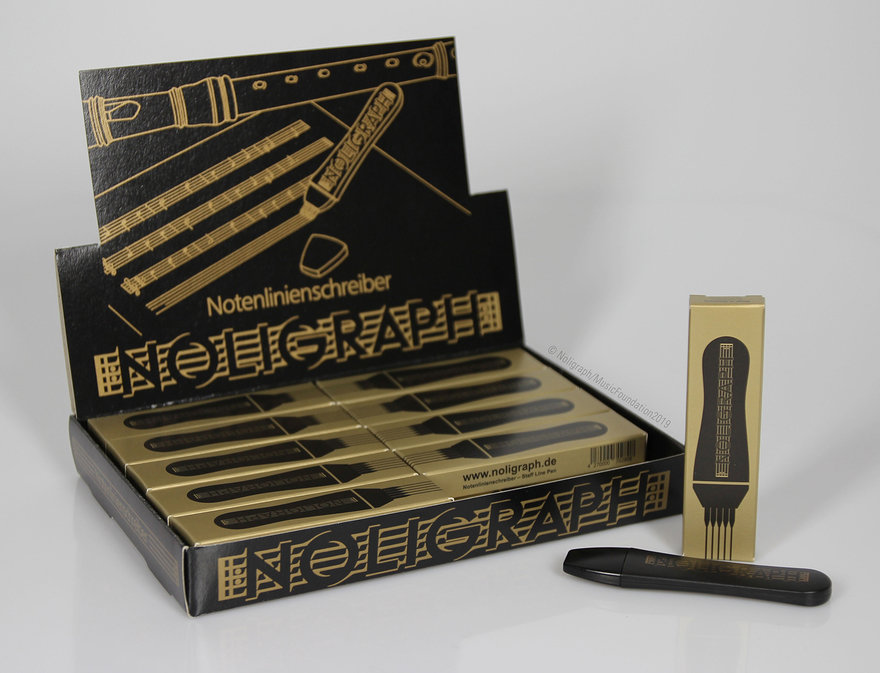 The Noligraph: For the Musician's Equivalent of the Designer's Cocktail Napkin Sketch