As a child who liked puzzles, Savva Osipov was 12 years old when he had a thought: Wouldn't it be cool if each square on a Rubik's Cube was actually a tiny screen?

Kids probably have thoughts like that all the time. However, it just so happens that Savva's dad, Ilya, is a computer scientist and inventor who designs mechanical puzzles in his spare time. Ilya ran with the idea. 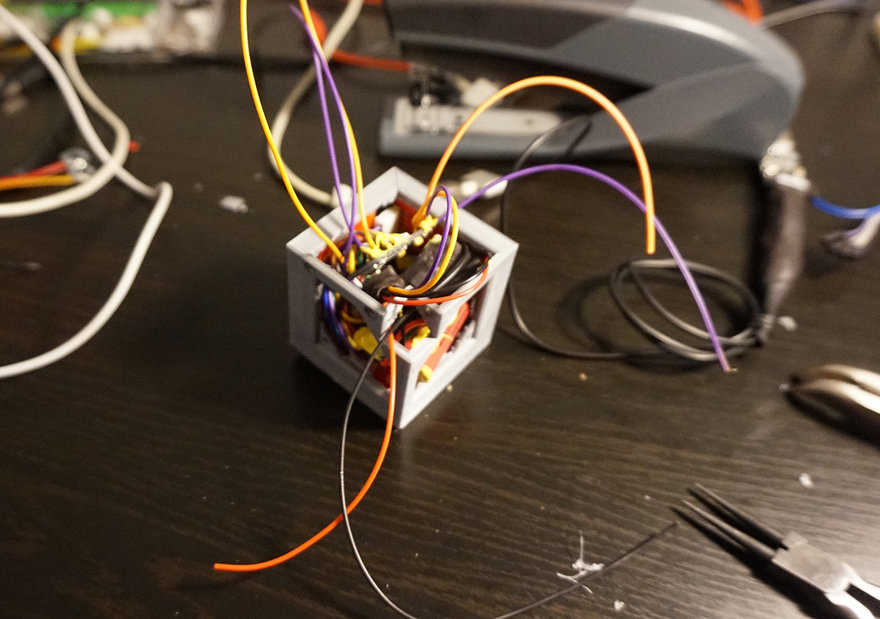 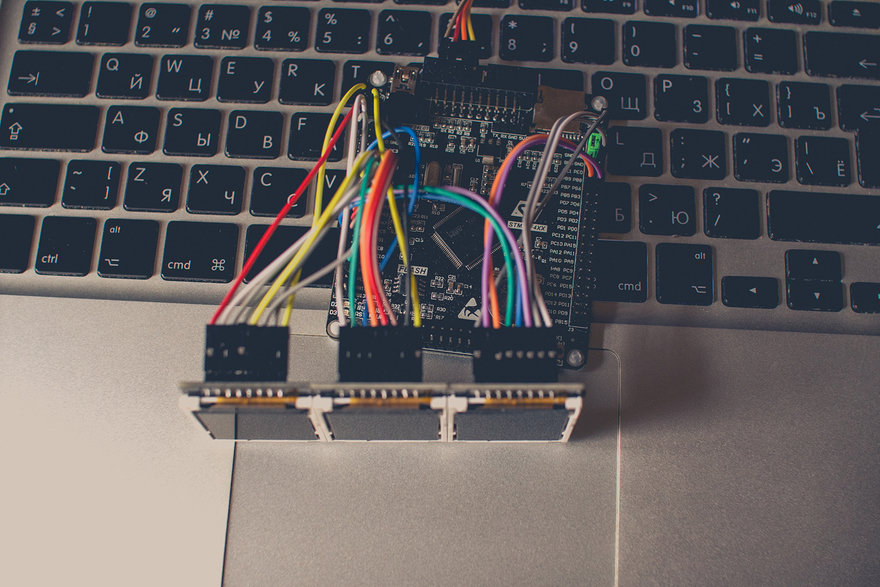 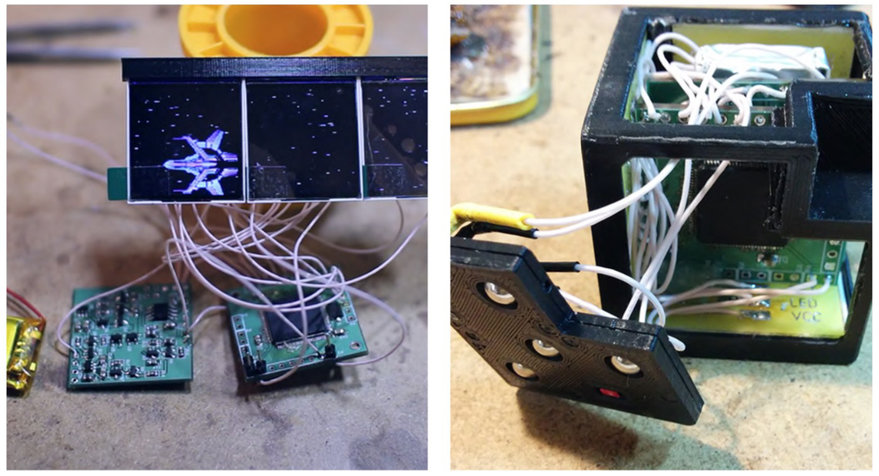 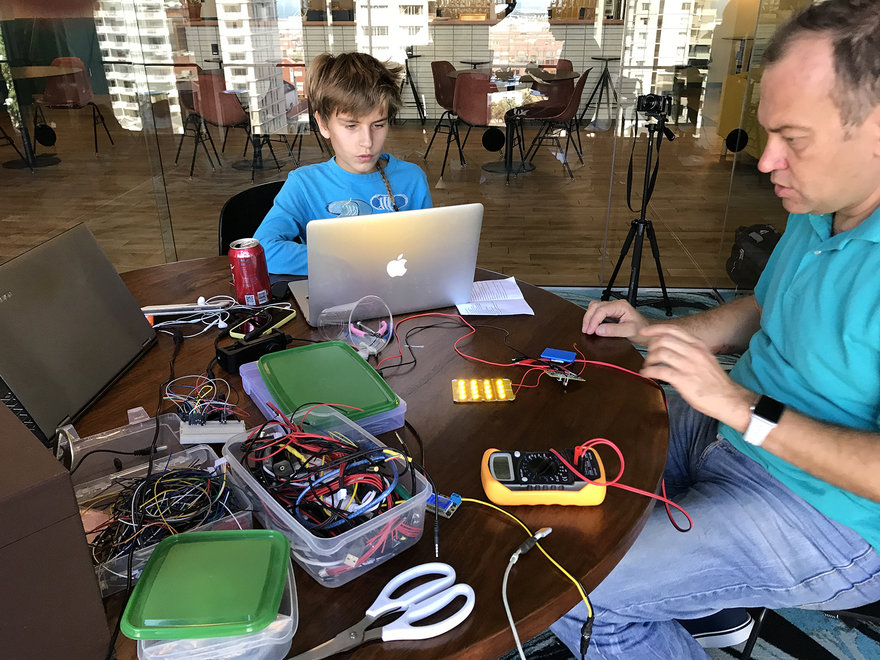 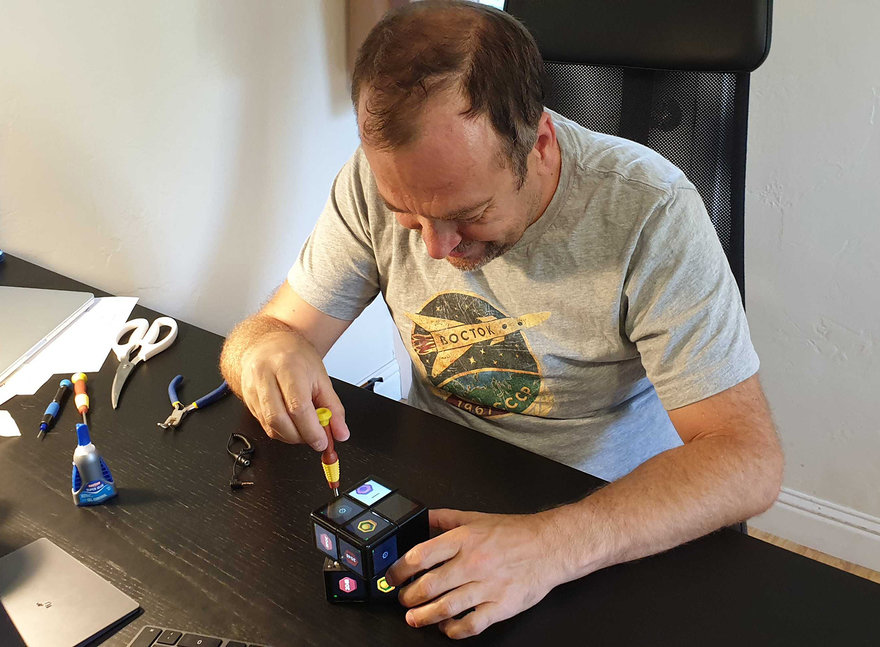 Four years later, the Osipovs have reportedly developed a workable version of the concept, which they're calling the WOWCube:

"It is a one-of-a-kind device in the shape of a cube made of 8 separate cubicle modules connected to each other. Each module is a separate device with three high-resolution screens and a CPU inside. 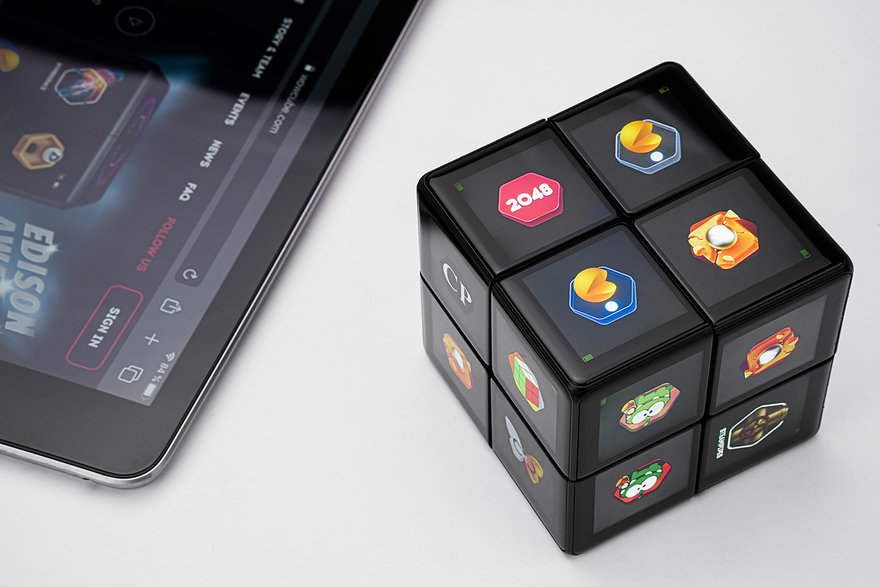 "It allows playing video games that run on all 24 screens covering 6 sides of the device simultaneously and opens up opportunities to interact with the digital world as if it's a real object — by twisting the console, shaking and tilting."

The video above is obviously CGI, which might lead skeptics to cry vaporware. But the demonstration of a real prototype, below, looks pretty darn compelling:

Ilya has set up a company, CubIOS Inc., to commercialize the device and attract developers. They're also taking pre-orders, and except to ship the $249 device by the end of this year.