Years ago we wrote up the phenomenon of Mont Saint-Michel, an ancient monastery in Normandy. Originally an island, erosion now means it is occasionally reachable by land, depending on the tides. 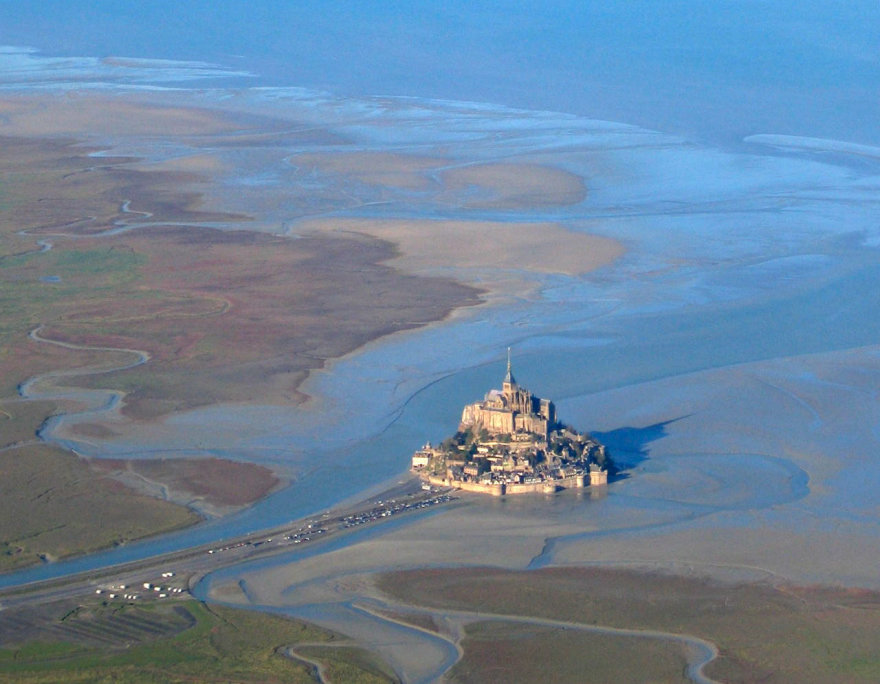 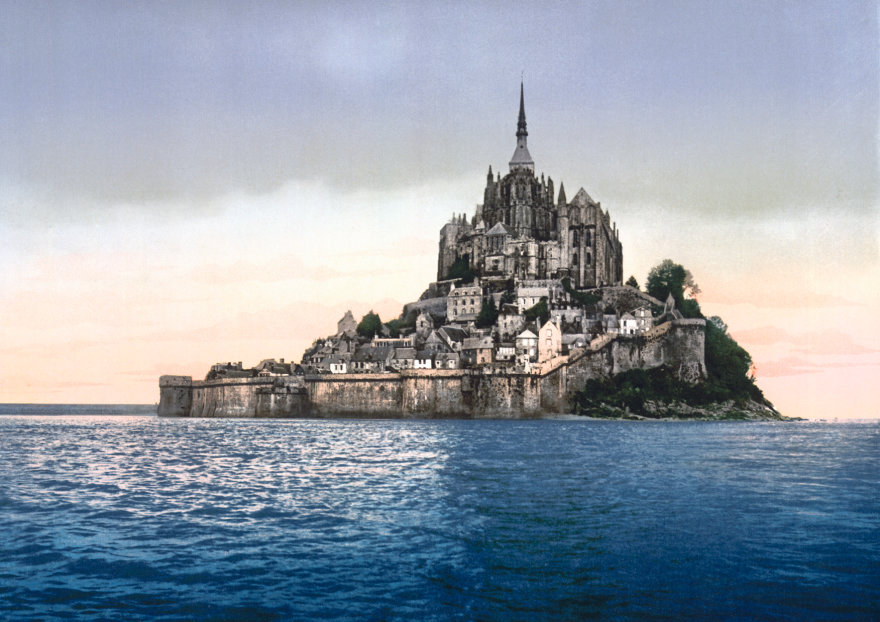 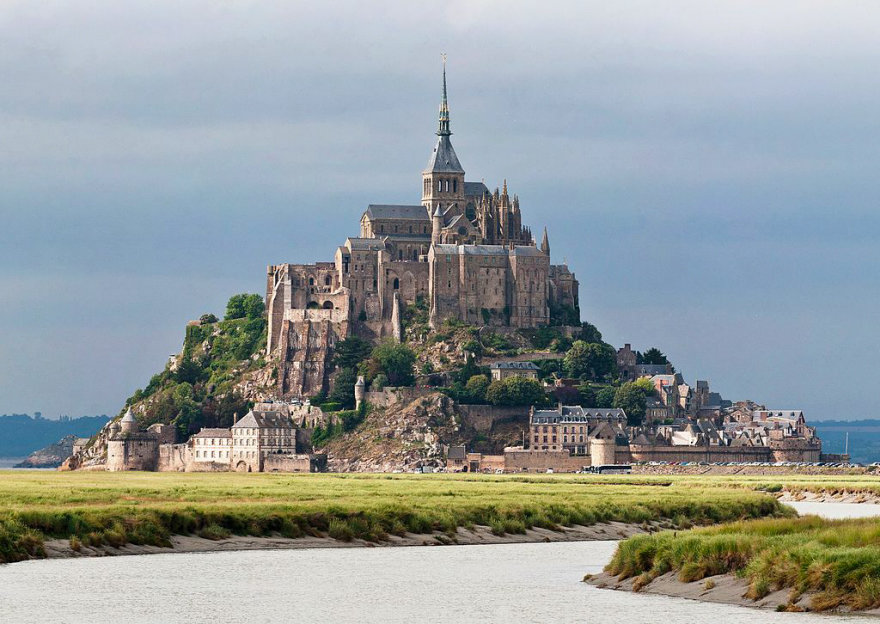 We'd never seen the place up close, but professional FPV drone pilot Benoit Finck has captured stunning footage of the monastery and town in the flythrough style: