These might simply be rebranded GloGrips, but you can buy them as standalones

Selecting gloves for winter cycling can be tricky, as there's a trade-off between bulk/warmth and tactile feedback.

A company called A'ME Manufacturing (originally Aeromarine Molding and Engineering) produces clamp-on heated grips as well as heated wraps for road bikes, but these must be plugged into a battery you attach to the bike. 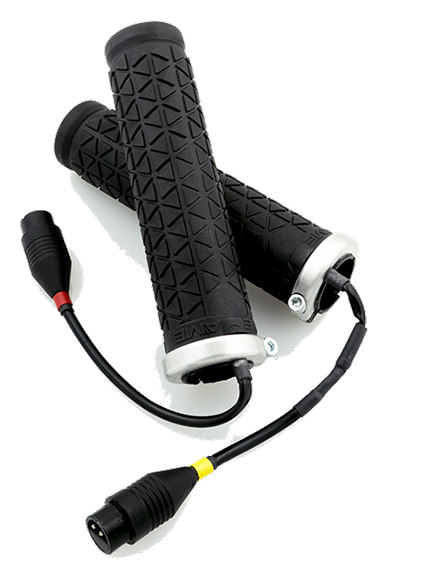 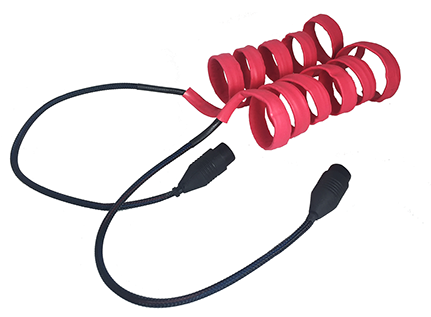 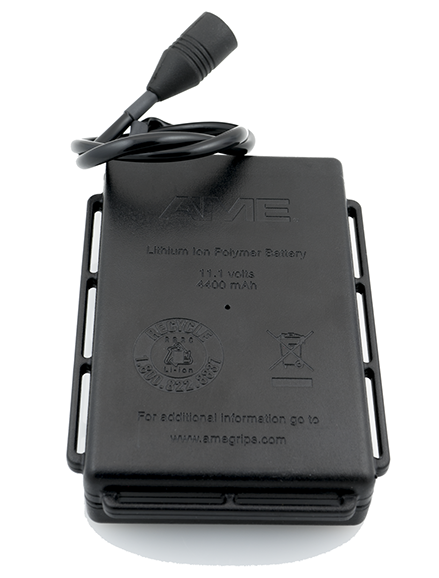 In the UK, the Carrera Subway All Weather Edition Men's Hybrid Bike comes with heated, rechargeable handlebar inserts. These are listed in the description as "GloGrips," but as far as I can tell, they're not sold as a standalone option. 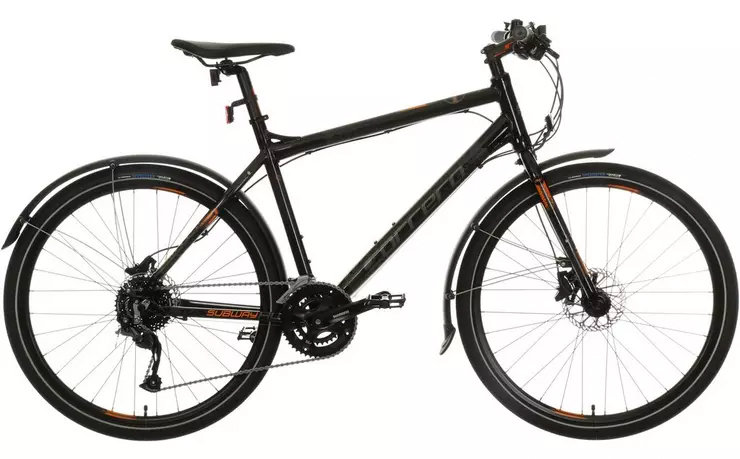 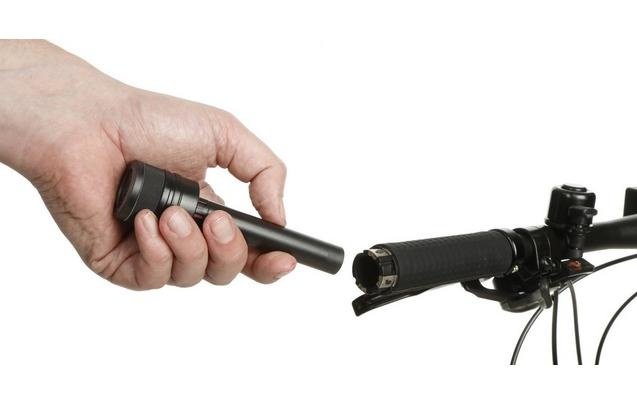 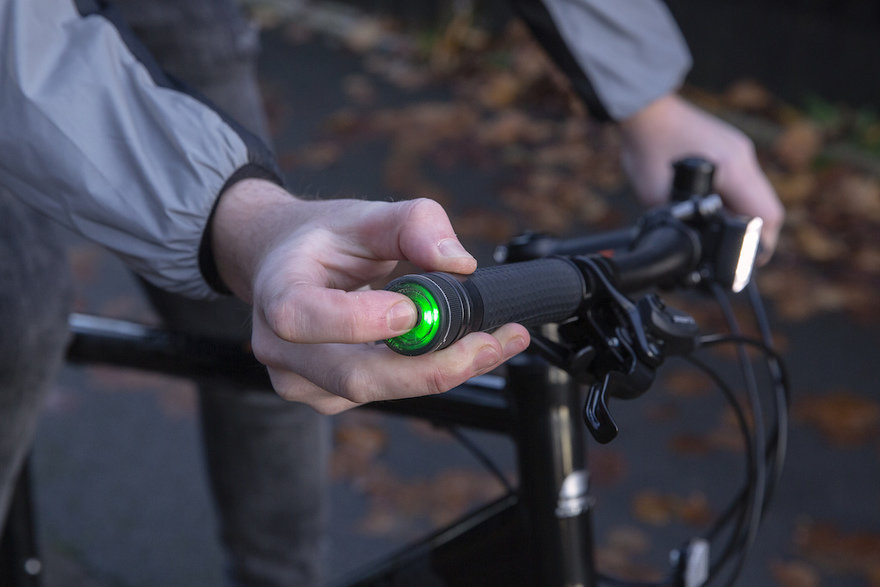 However, there's now a Kickstarter by cyclist/inventor Brandon Lentz, whose Polar Plugs design seems remarkably similar to the GloGrips. (Lentz appears to have licensed the GloGrips design, as opposed to inventing his own from scratch; some of the images on the Polar Plugs website are identical to the ones on the Carrera bike's page linked above.) 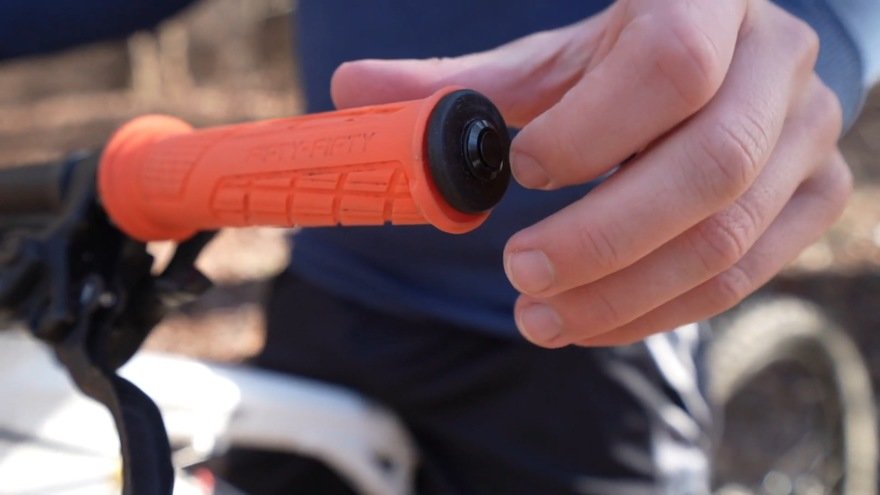 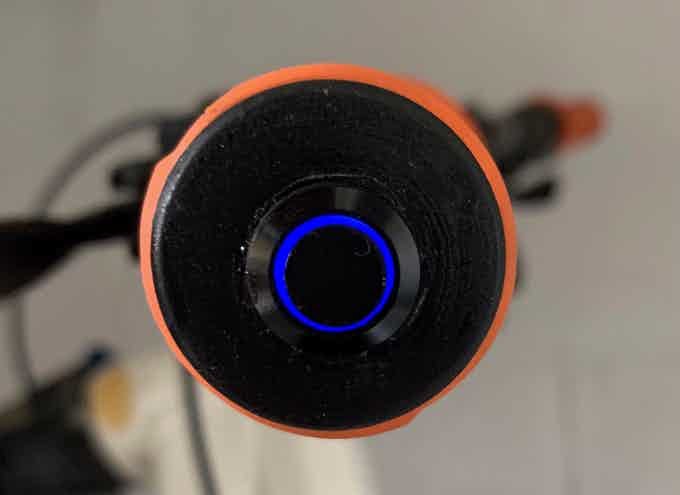 Polar Plugs are designed to fit all major manufactured bicycles.

- Easily switch the Polar Plugs between your bikes without removing grips or handlebar.

- Works with both carbon and aluminum handlebars.

- Please note: It does not fit ergonomic-style road bars with extra bends in the drops.

Like the GloGrips, the Polar Plugs charge via USB, and Lentz says they're good for 5 hours on a 2-hour charge. They're going for $99 on Kickstarter, and expected to retail for twice that. 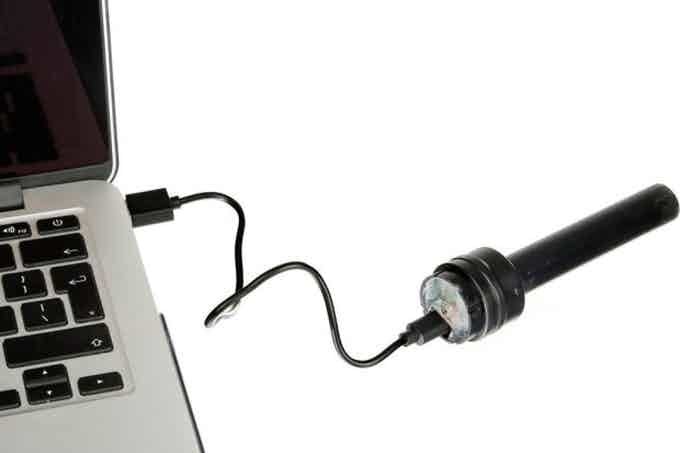 It is a shame that the folks who could use this the most--bicycle delivery guys--likely won't be able to afford these on their salaries. But as we saw in an Urban Design Observation post, some have come up with an affordable workaround. 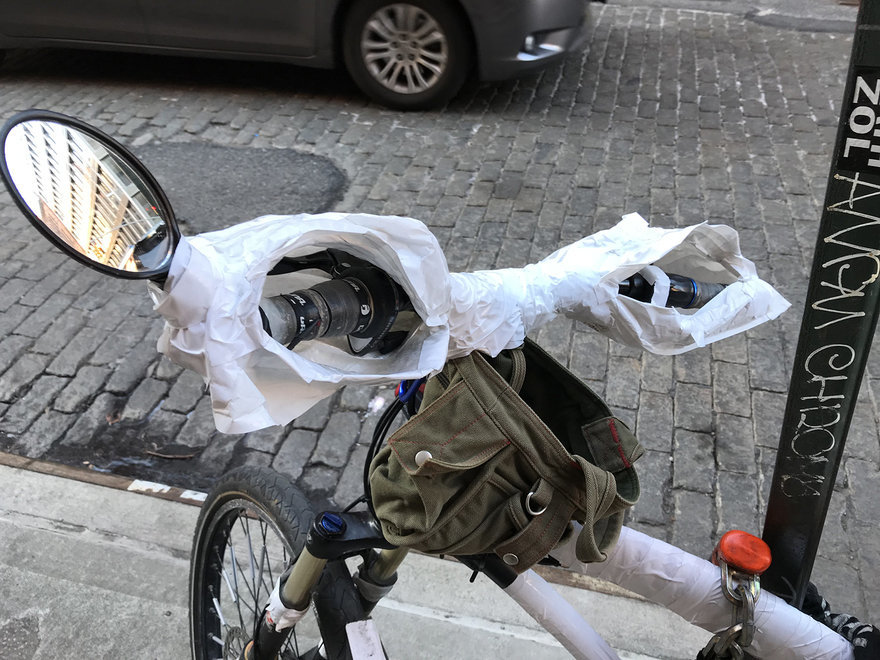