The Nature MultiPack system is an alternative to the plastic rings

Since their invention in 1960, the plastic six-pack ring has gone from being a convenient way to tote beer to becoming the scourge of the seas. By 1987, they were estimated to be killing over a million marine mammals and avians each year. 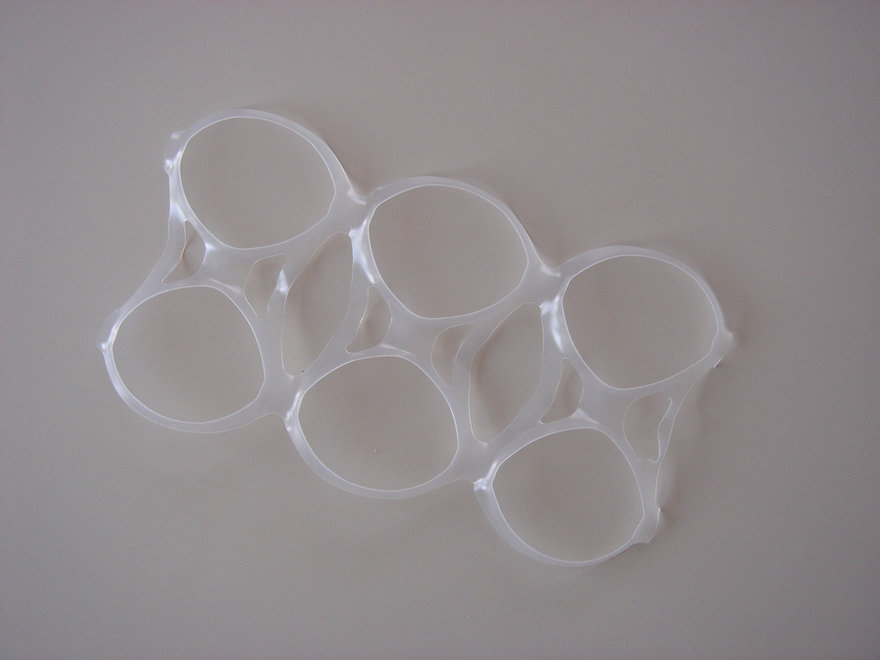 By Staecker - Own work, Public Domain

It would be better to do away with the rings altogether, and it took a forward-thinking German filling and packaging firm to come up with a sensible alternative. Their Nature MultiPack system ditches the rings, and instead forms cans of beer into a six-pack by gluing them together.

Each can is spot-glued to its two nearest neighbors. The glue is strong enough to hold the cans together, but weak enough that they can be easily pried apart.

There is still some plastic involved; a tape-like strip is adhered to the six-packs to serve as a carrying handle. This must be peeled off, and the company makes no mention of it being recyclable.

Danish brewery Carlsberg began trialing the system in Europe in 2018, calling it the Snap Pack. 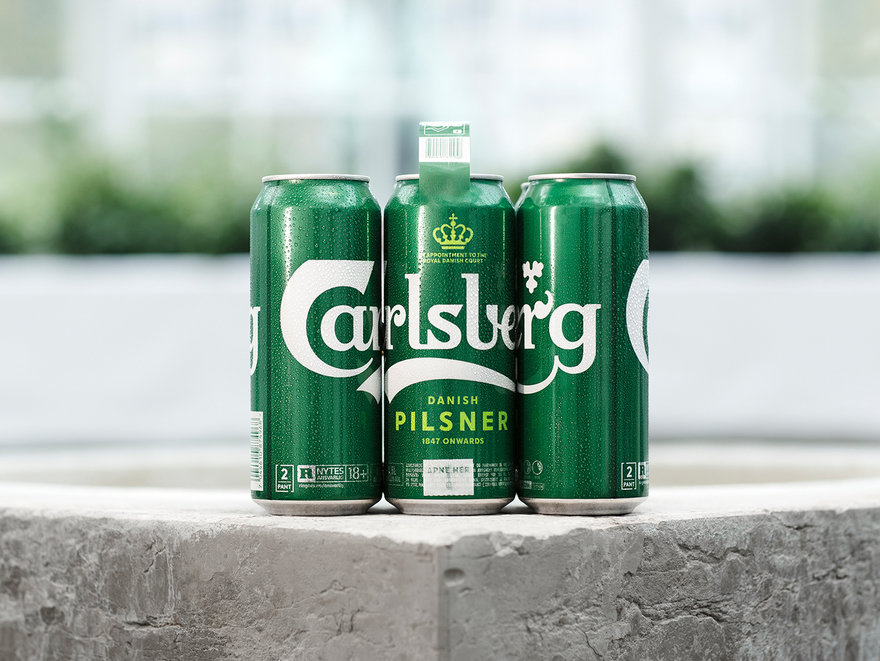 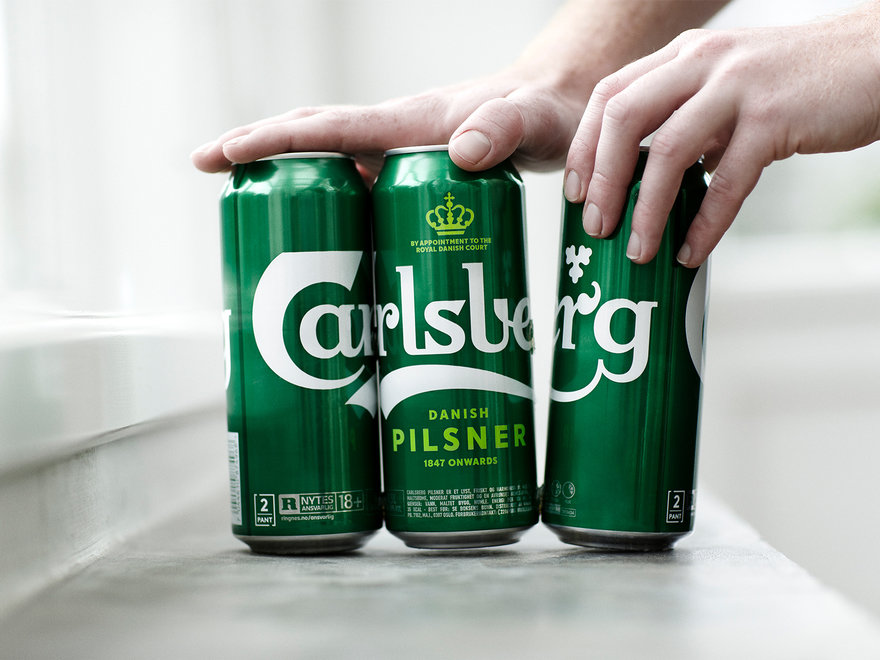 In case you're wondering about the glue's impact downstream: "We have done tests that show there is no impact [of the glue] on the recyclability," Carlsberg sustainability director Simon Boas Hoffmeyer told National Geographic.

Whether the system will catch on in the U.S. or not remains to be seen.