Your plate is the crumb tray, for one thing

Check out this 6:1 toaster concept by Peter Morgan, done when he was a Product Design student at Ireland's National College of Art & Design, Dublin. Morgan asked:

"How much of our appliances are actually essential? By weight, one sixth of a conventional toaster actually makes toast, the other five makes a toaster. I tried to create an essential toaster that would highlight this disparity.

"This toaster explores a distributed feature set: where the features of the design are completed by other objects the user possesses. For example, the toaster is bottomless, instead having room to slide a plate underneath, replacing the crumb tray." 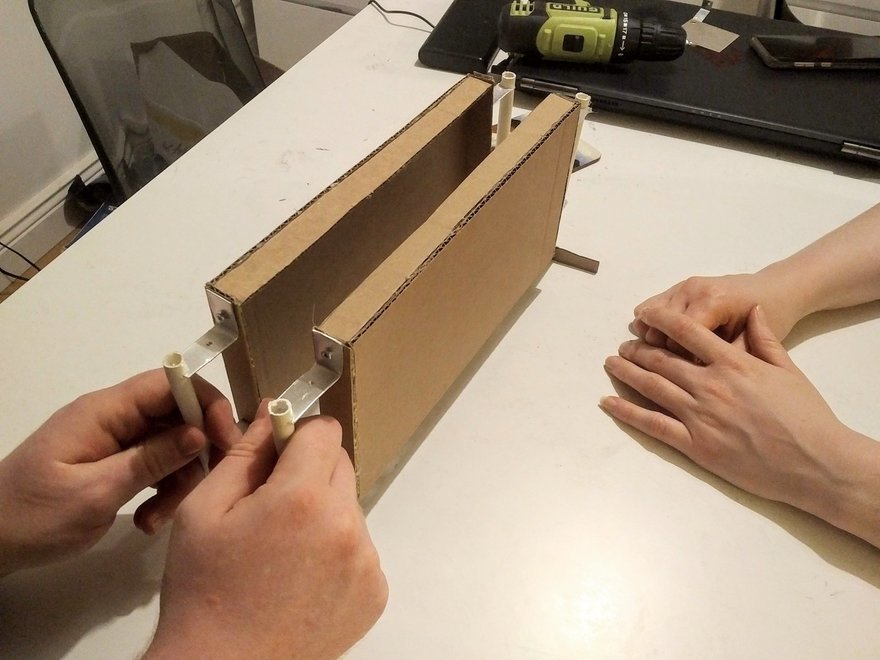 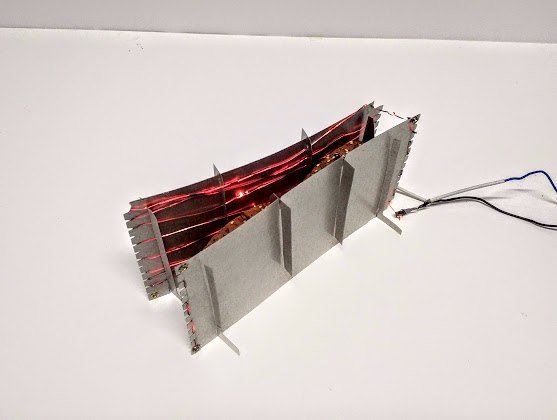 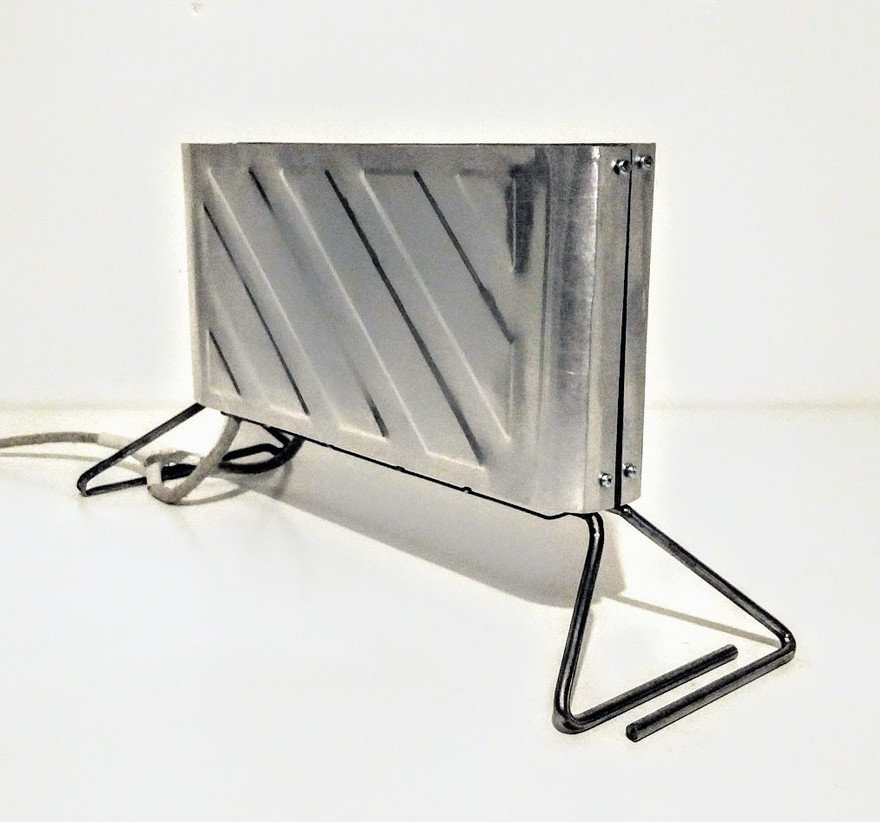 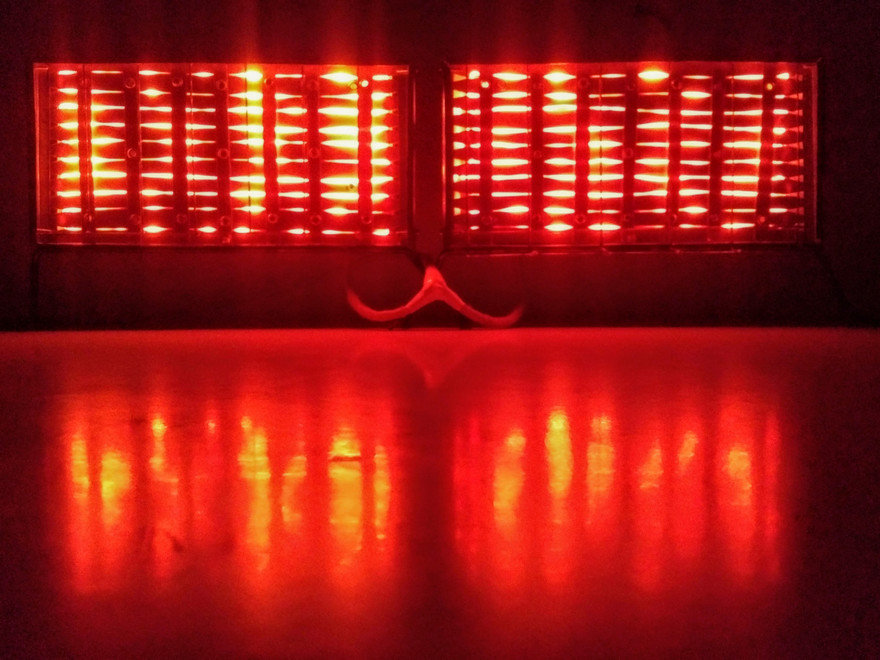 "Reducing a toaster to its essence: two upright hot things." 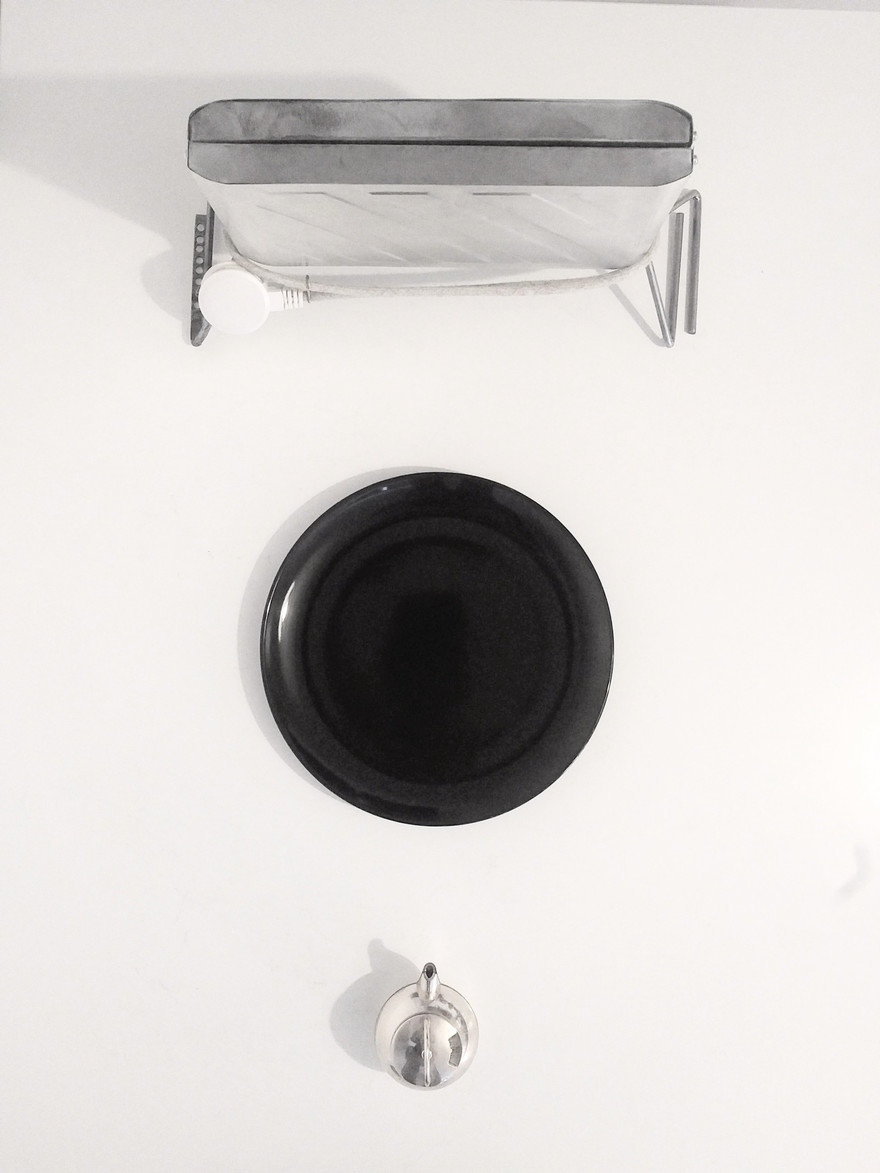 "Distributed feature set: Spreading the features of a toaster across objects the user already possesses like plates and egg timers." 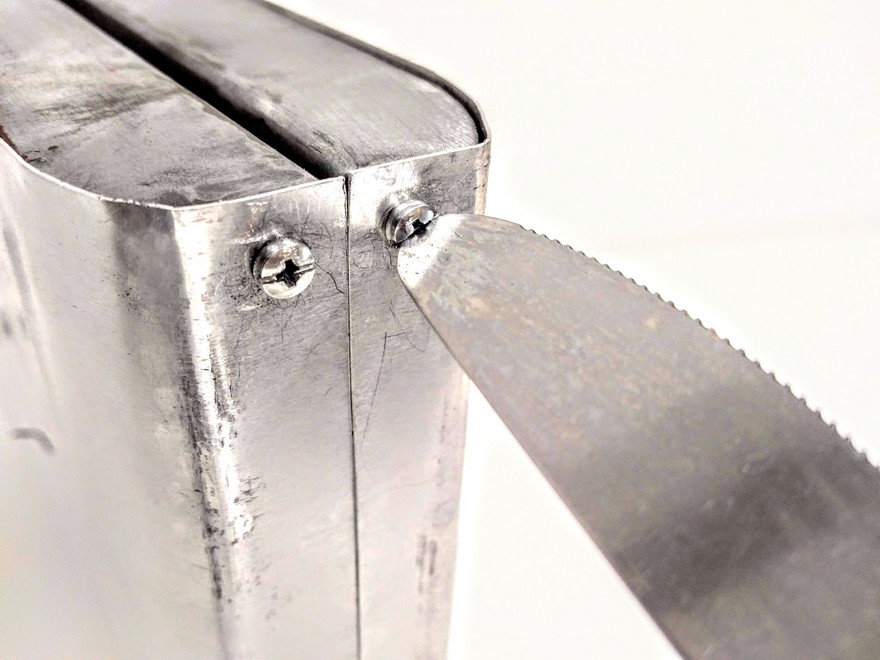 "Design for disassembly and repair: A hinging cover and special screws let the user access everything by removing two screws with a butterknife." 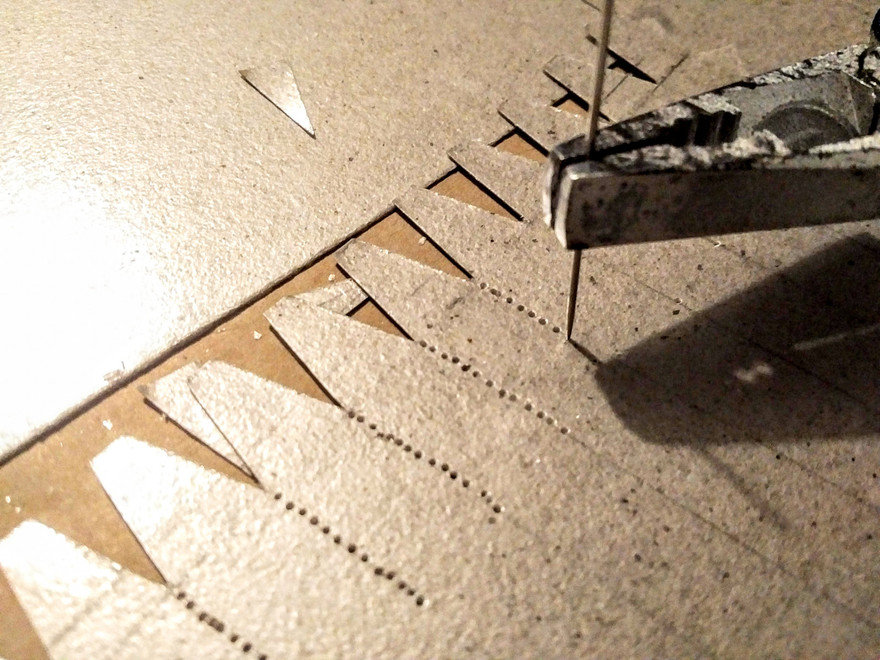 "The most common fault with toasters is element wire breakage. Perforations in the element material allow tears to be made and broken wire ends to be pulled and twisted together."

While I wouldn't want a toaster without a timer--it would require too much attention--the idea of using the plate as the crumb tray is particularly brilliant, as getting crumbs out of a conventionally-designed toaster is often a pain. (Tray aside, I have to invert mine and shake it.) I'm also digging that Morgan has given thought to disassembly and repair.

Overall I think this is fantastic student work, and I'd love to see this idea further developed, explored and refined. Bravo Morgan!