If this doesn't put a smile on your face, you're an AI

Almost as much fun as watching adults race on children's bikes: Seeing an off-road race where every vehicle is a bouncing, buzzing Volkswagen Beetle. 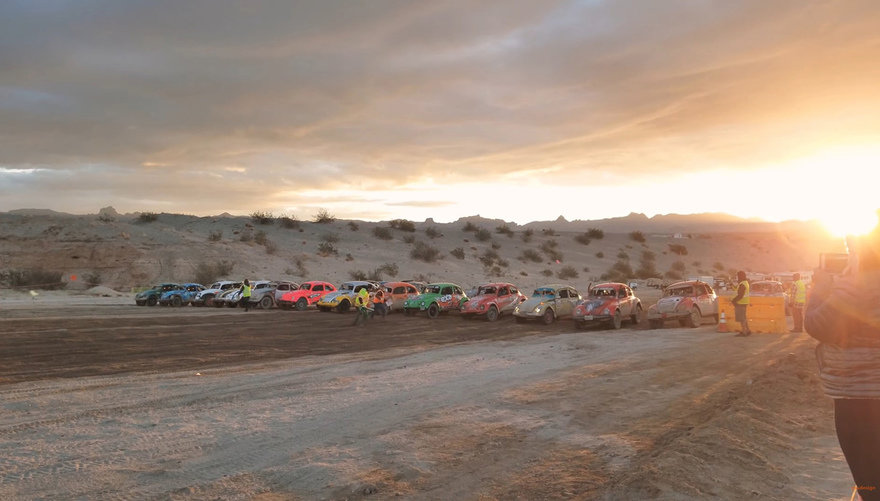 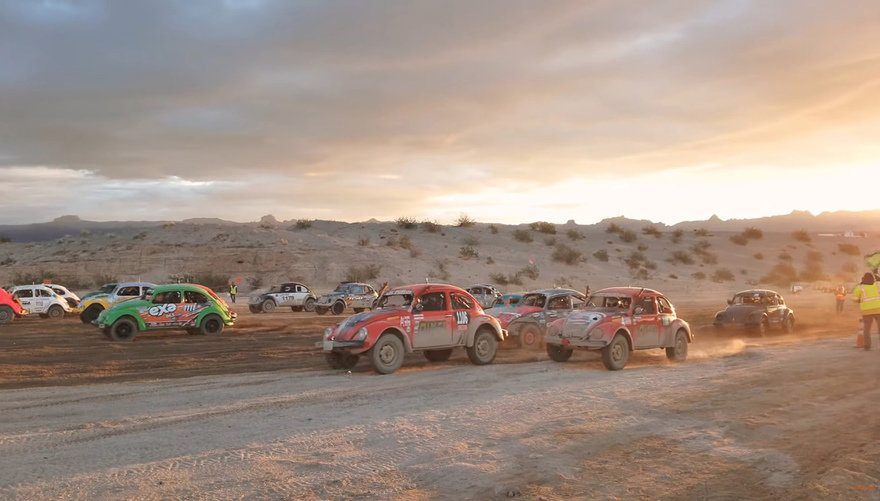 According to The Drive, which uncovered this footage from 2019's Southern Nevada Off-Road Enthusiasts (SNORE) Rage at the River event--2020's was canceled due to COVID--these are lightly modified cars that are pretty inexpensive:

"The Beetles depicted here are meant to be near-stock Type 1 Beetles, with some safety, durability, and mild performance upgrades notwithstanding. They're required to have roll cages, fuel cells and five-point harnesses, and are allowed lifted, reinforced suspension, and not to mention mild power boosts via raised compression ratios. Being so performance-limited, they're neither outrageously expensive to build or buy outright; used examples occasionally come up for sale for under $10,000." 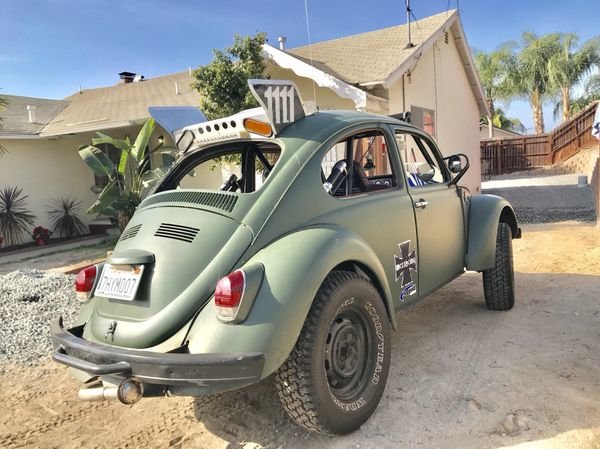