The Lono is made with "tree yarn," castor beans and algae

A footwear startup called Lonowear has created a no-socks-needed sneaker made from natural materials, and without the EVA and TPU we're used to seeing in modern footwear. The company says their material choices prevent the sneaker from getting smelly, and when they're dirty they can be thrown in a washing machine. 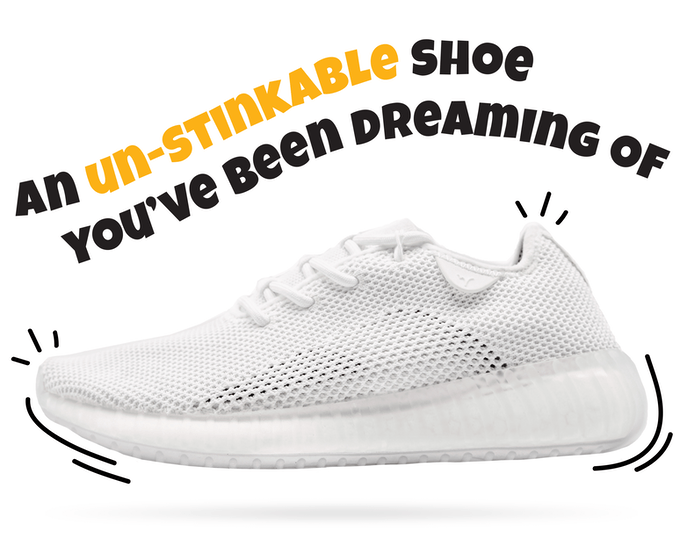 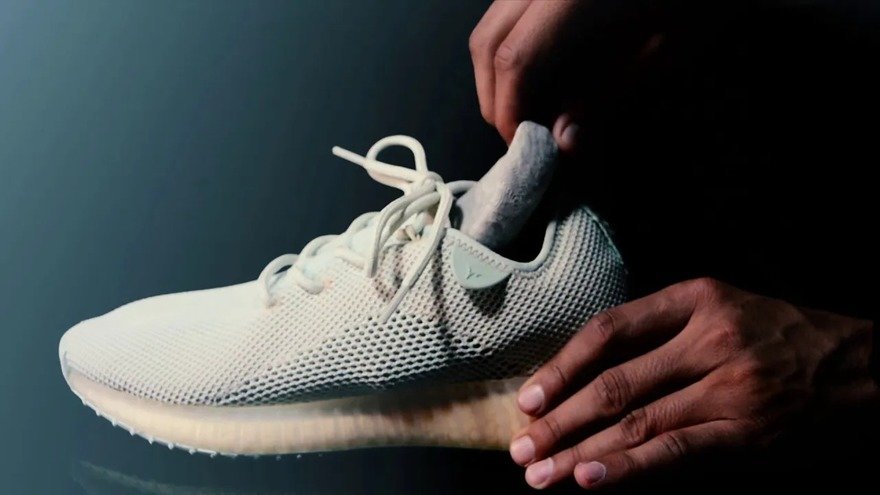 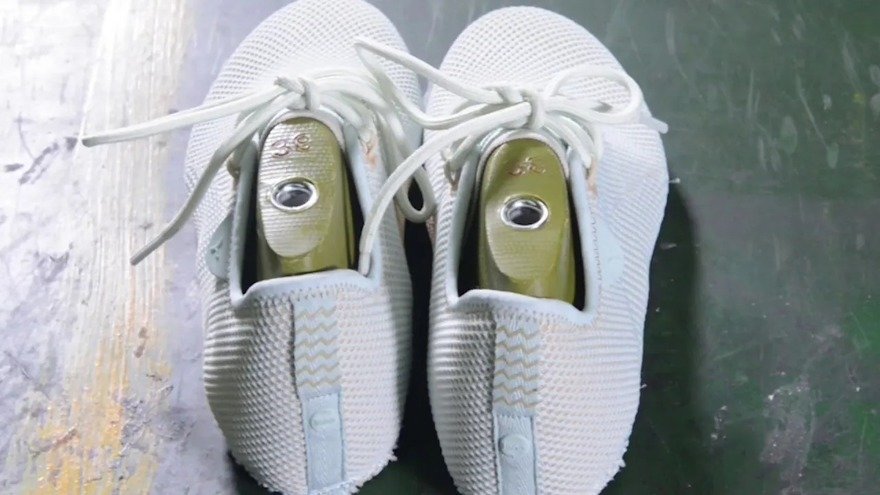 As for those materials: The uppers are knit from "tree yarn," which I'd never heard of before; the company describes it as "tree fiber…produced from tree bark originating in a sustainably managed forest certified by the FSC," and processed with an unspecified non-toxic solvent. 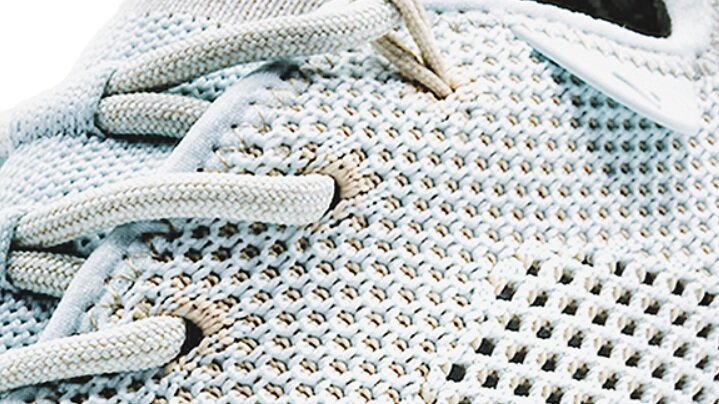 The insoles are made from something called Castorfoam, which is apparently a foam derived from castor bean oil.

Finally, the company says their outsoles are made from foam derived from algae.

I am a little skeptical about all of these wondrous-sounding materials, as the company provides no documentation or detailed information about them. And while they have released a video of the production process of the shoe, it's unnarrated and does not reveal anything you wouldn't see with the manufacturing of a conventional kick:

That being said, company founder Ben Hui writes that he has "Shoes in my blood. Being a third generation shoe maker, it's my responsibility to push the shoe making process to the next level. Climate change is going to play a major role in our generation, it only make sense that we move towards the direction of green and sustainable footwear development."

Lonowear has been successfully Kickstarted. At press time they had $46,694 in funding on a $12,898 goal, and there's still 24 days left to pledge. The $98 kicks are expected to start shipping this May.