After a lifetime in the city, what surprised me most about country life is that neighbors will share their most prized and expensive possessions. Down here everyone has a truck (and uses them like trucks), and when a neighbor's truck goes down, another neighbor lends them theirs. Yet another neighbor regularly lends me his pricey dual-axle trailer when I need to pick up long materials, and he borrows my tow-behind wood chipper every other month.

A third neighbor, when mulling the purchase of a piece of equipment (maintaining your own land requires a lot of gear), considers how useful it would be not only to him, but to his neighbors. He asked me if I wanted to go half with him on a log splitter--and he doesn't even heat his house with wood.

In short, the mindset down here is that machinery, equipment, objects, are meant to be useful to many, not just the owner. This is either a rural mindset or a southern one, and it was on display this week in Katy, Texas, during the blackouts, in a story sure to make Ford PR flaks giddy. Resident Randy Jones is a 66-year-old retired refinery worker who recently treated himself to a 2021 Ford F-150 Hybrid with the Pro Power package, which essentially turns the truck into a generator providing up to 7.2 kilowatts. 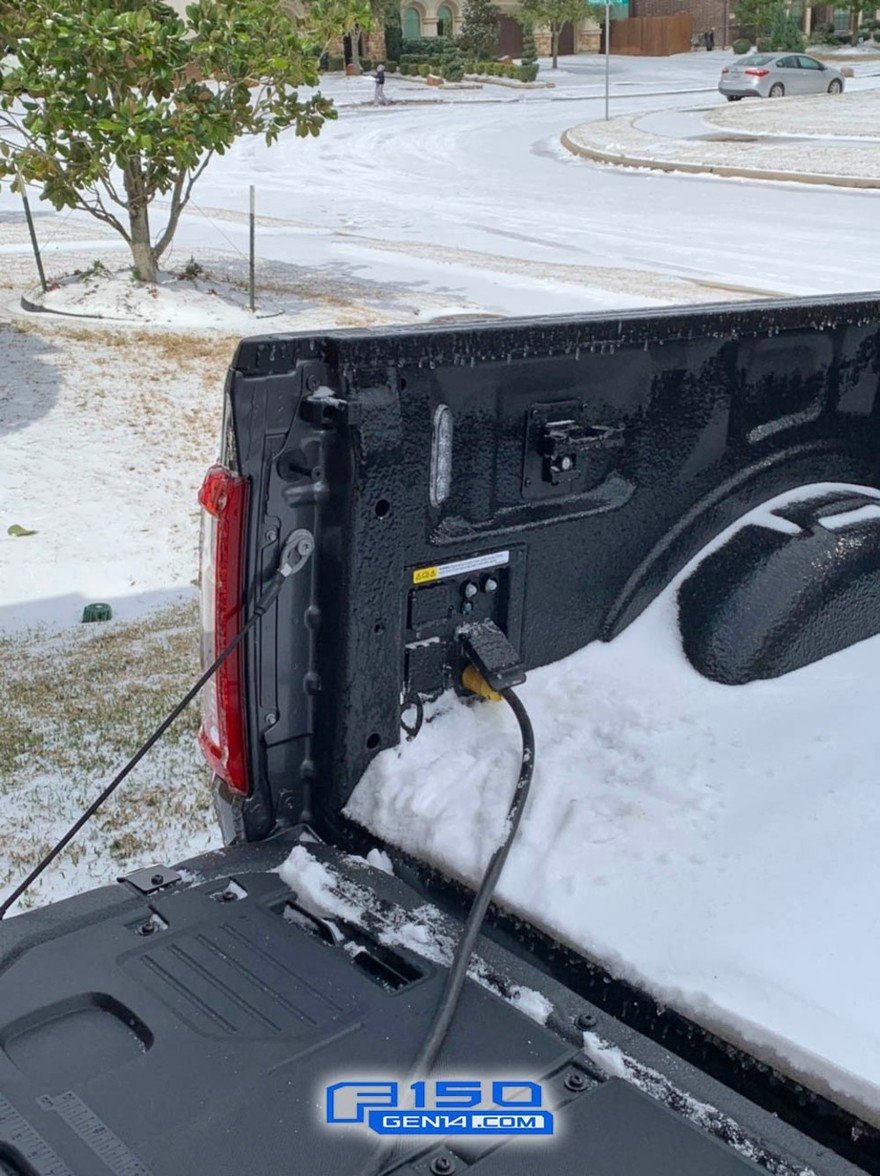 Jones is no stranger to blackouts, though they're typically caused by hurricanes rather than ice. "I bought the truck specifically because of the generator for my own safety," he told The Detroit Free Press. "I'm happy I bought it. Some of my neighbors are too, because they could charge their cellphones and iPads off my power supply." 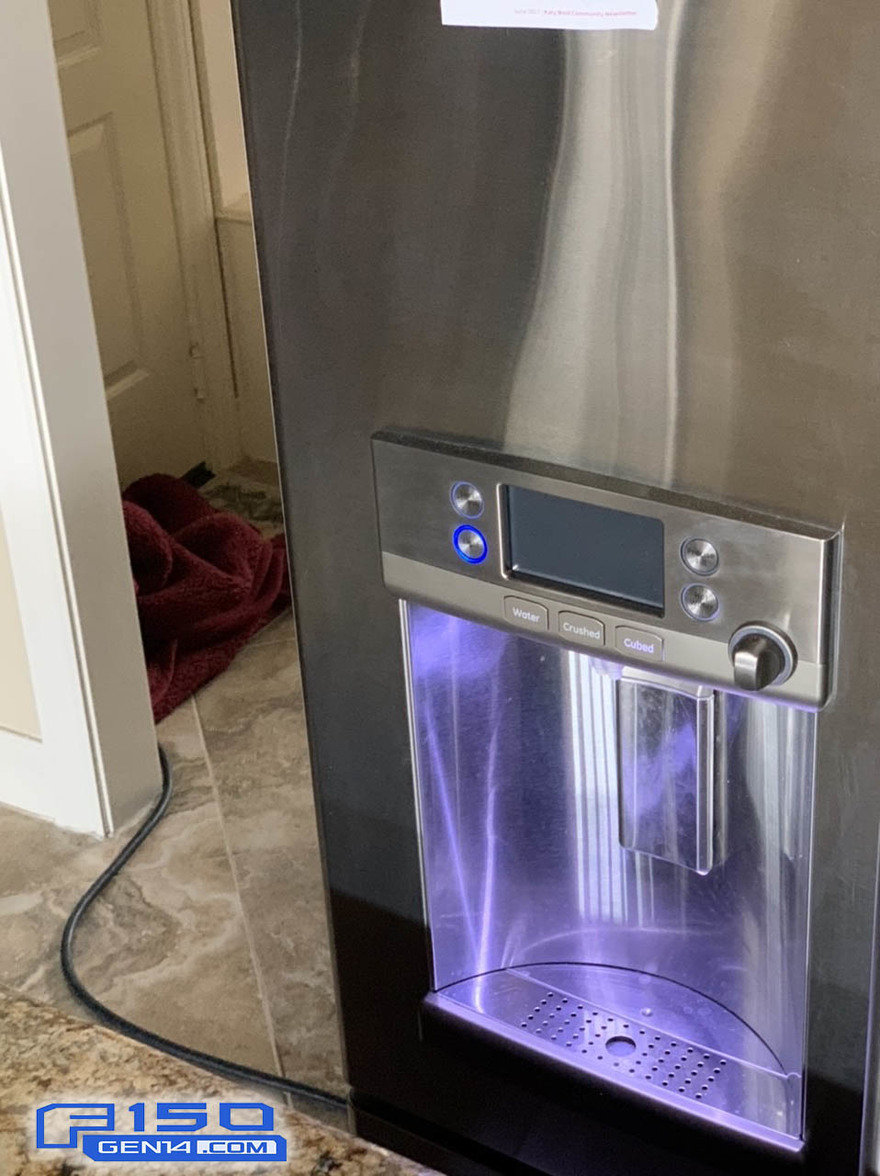 "Ran power to some lights, coffee pot, 75" Tv, toaster oven, space heater and refrigerator. I ran it for about 10-12 hours per day to keep the freezer food frozen. I guess that's not much load because it only used a few gallons of gas over that time. I am more than pleased on what it did for me. 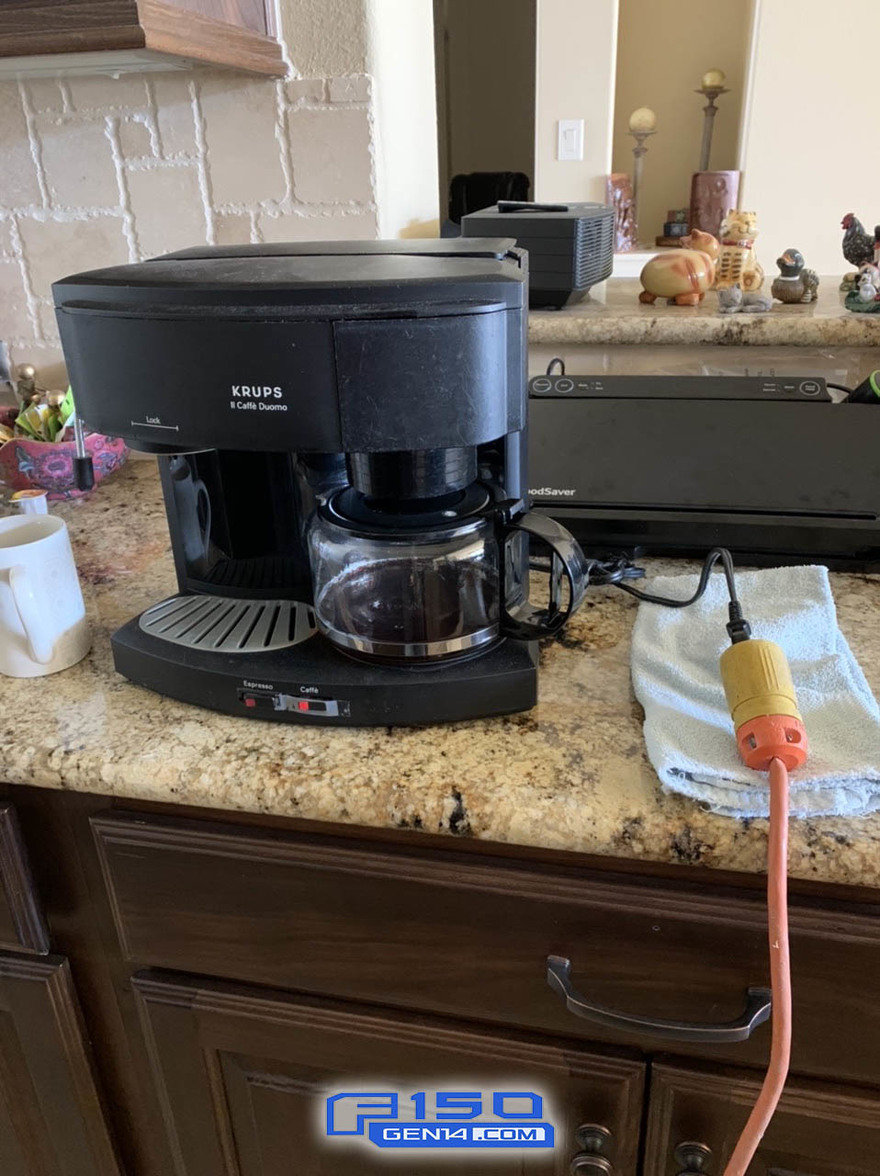 "Much quieter than the neighbors generator and I didn't have to refill it in the cold every 8 hours. No filling stations open so he was in the dark after his two 5 gallon cans ran out." 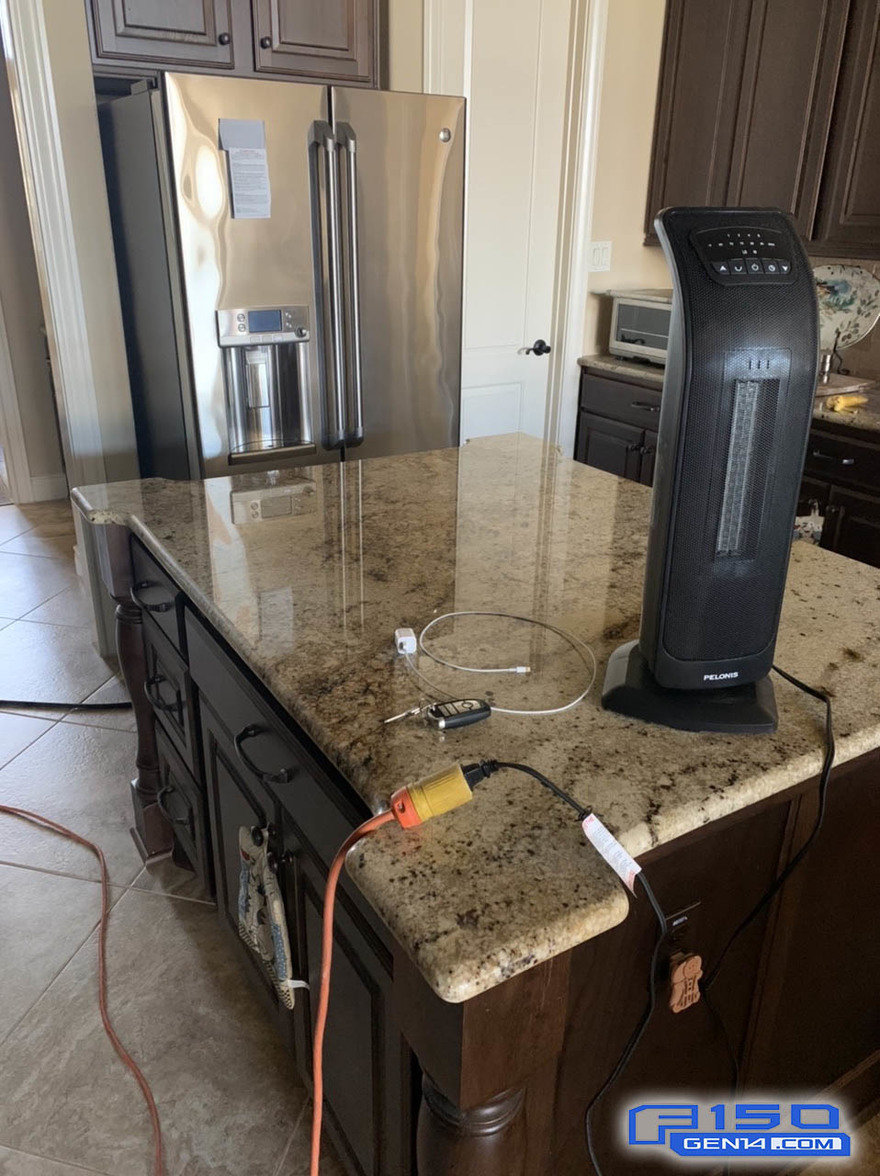 Other users on a Ford F-150 forum chimed in with similar comments:

- "I am doing the same thing in Texas. My power boost is running fridge lights cable modem router tv ... my power recliner coffee pot. It has been running constantly for 72 hours. It has used 1/4 tank of gas. Also am using extension cords as I haven't wired my house yet. The Ford pass works great. This truck is amazing." 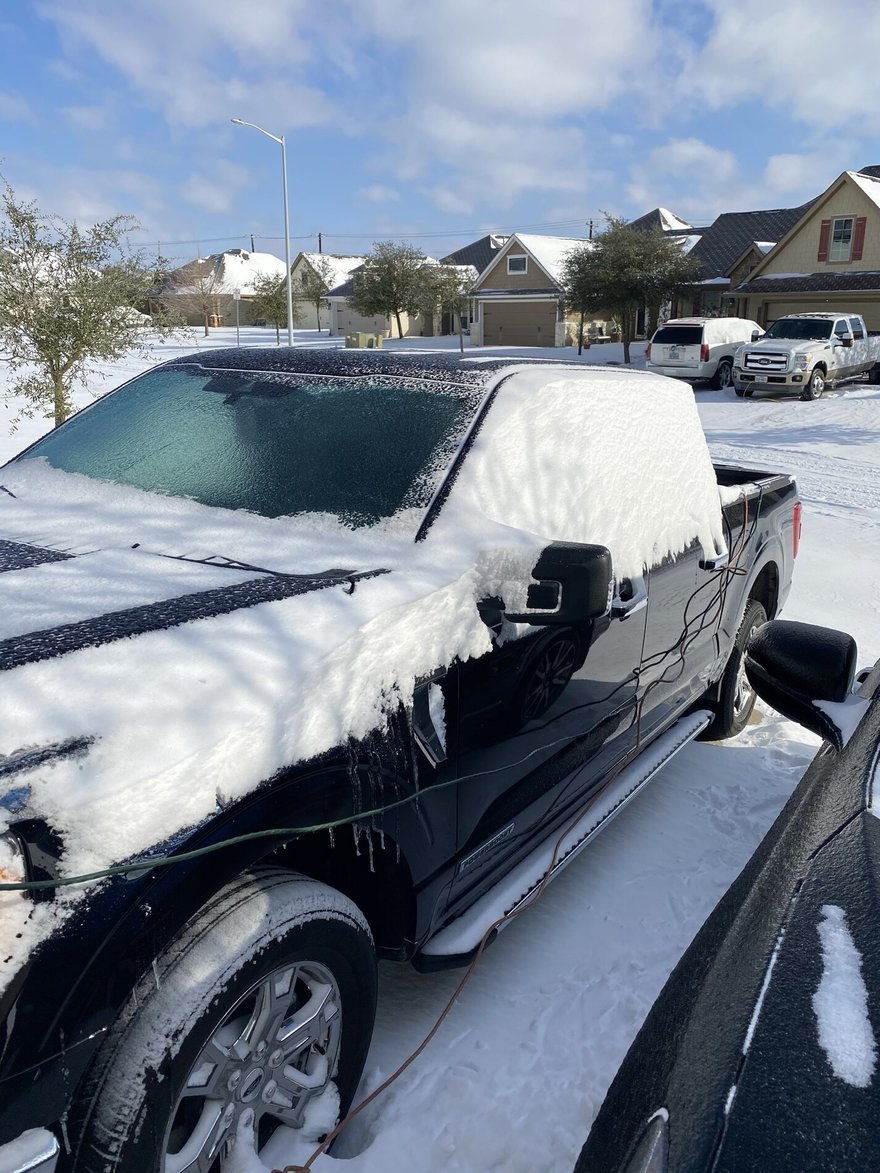 - "I have been doing the same thing! I figured I would use the 7.2 [option] every now and then, but this sold it for me. Luckily the blower on the furnace only uses 400w. Been running for days with no issues. I only wish I could turn the screen on the dash off.

- "I find it easier to run power to it for a few hours a day. (going on day 4 now) It keeps everything frozen in the freezer and cool in the refrigerator section. With no power the temperature goes up and things defrost. No waste and no clean up."

Alas, the single outlet in the cargo bed of my Tacoma is only good for 400 watts. If we have a blackout and a neighbor needs their Bluetooth speaker charged, I'll be in their driveway.