…and a cuckoo concept

Crowdfunding platforms were originally intended to let broke creators attract funding. As they've grown, the model has been hijacked by already-established businesses and even rich corporations simply seeking to minimize their risk through pre-orders.

Add Amazon to this list. Despite having a market capitalization of roughly $1.6 trillion, the company has launched Day 1 Editions, their own version of Kickstarter. Day 1 Editions is a list of product design concepts that customers can pre-order at a discount, and if the amount of orders reaches Amazon's self-set target (which is not enumerated; a vague progress bar is displayed on each campaign page), they put the object into production. It then becomes available to non-pledgers at a higher price. 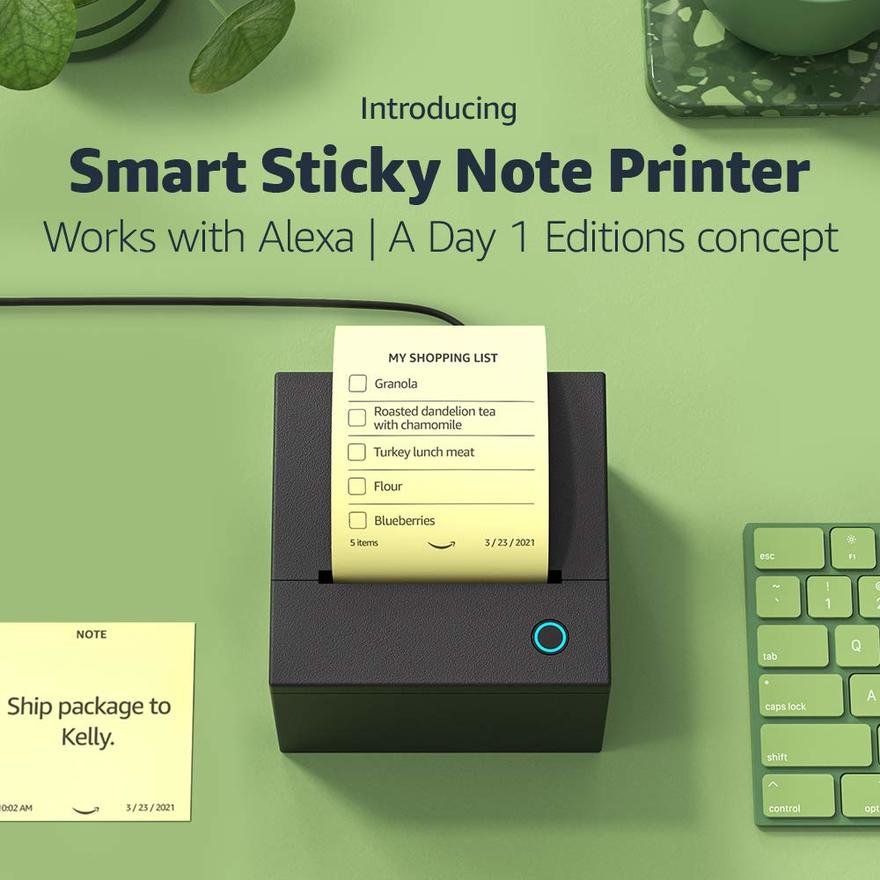 The first to reach the threshold is the Amazon Smart Sticky Note Printer, which uses their Alexa digital assistant to let you dictate notes that the machine then spits out. In order to work, it must be connected to a "compatible" (read: late-model) Amazon Echo device. All hail the ecosystem. 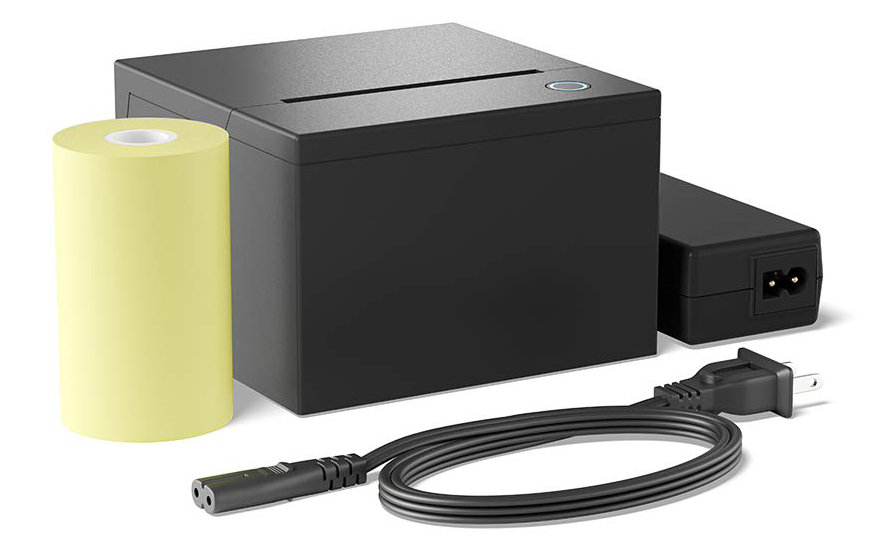 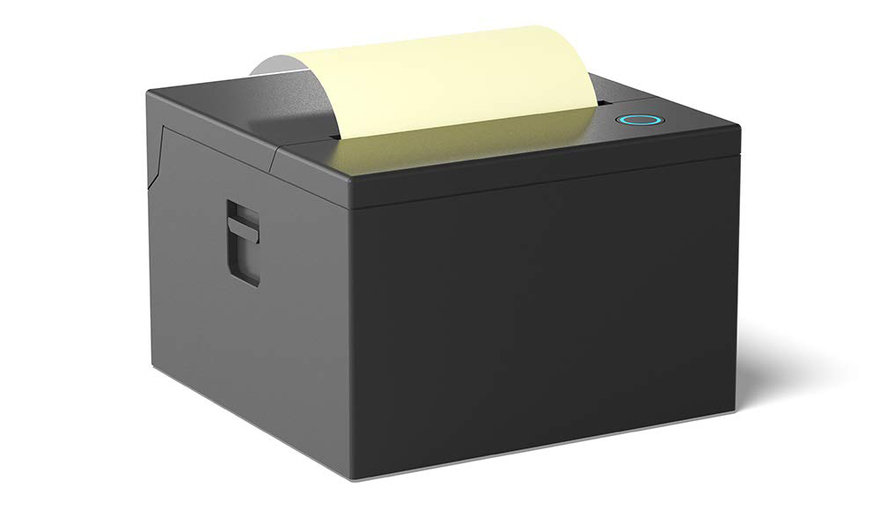 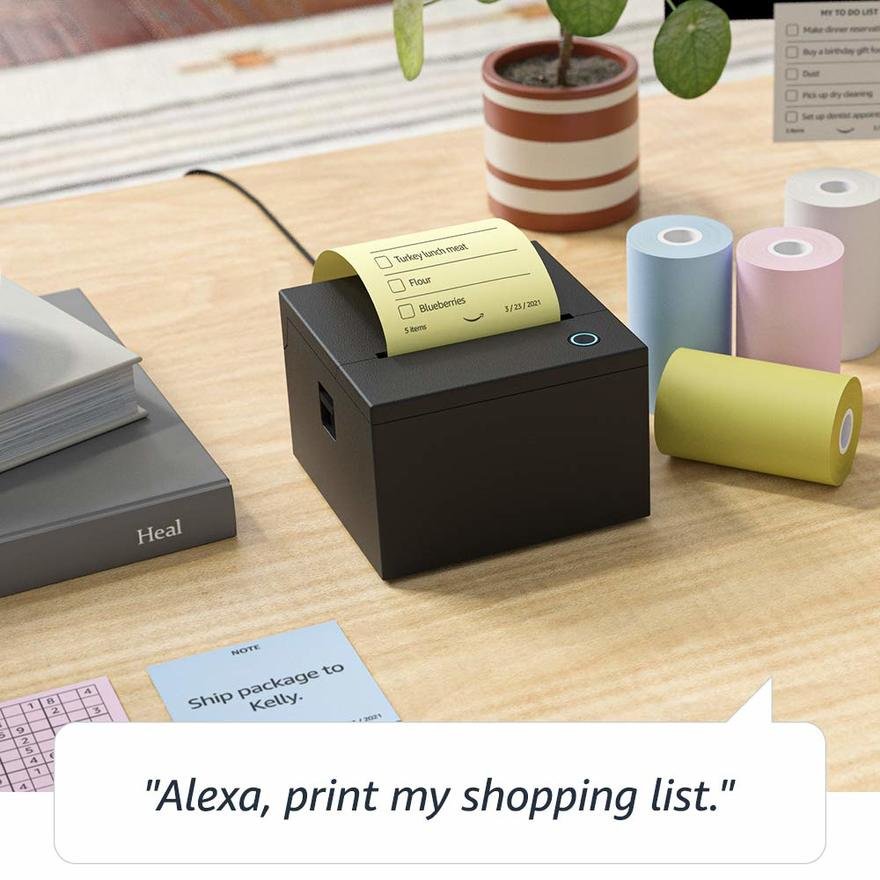 While the able-bodied among us don't find writing sticky notes particularly onerous, I suppose the product ought have utility for those with disabilities, arthritis or similar. And at least the printer is thermal, so it doesn't require ink or toner. 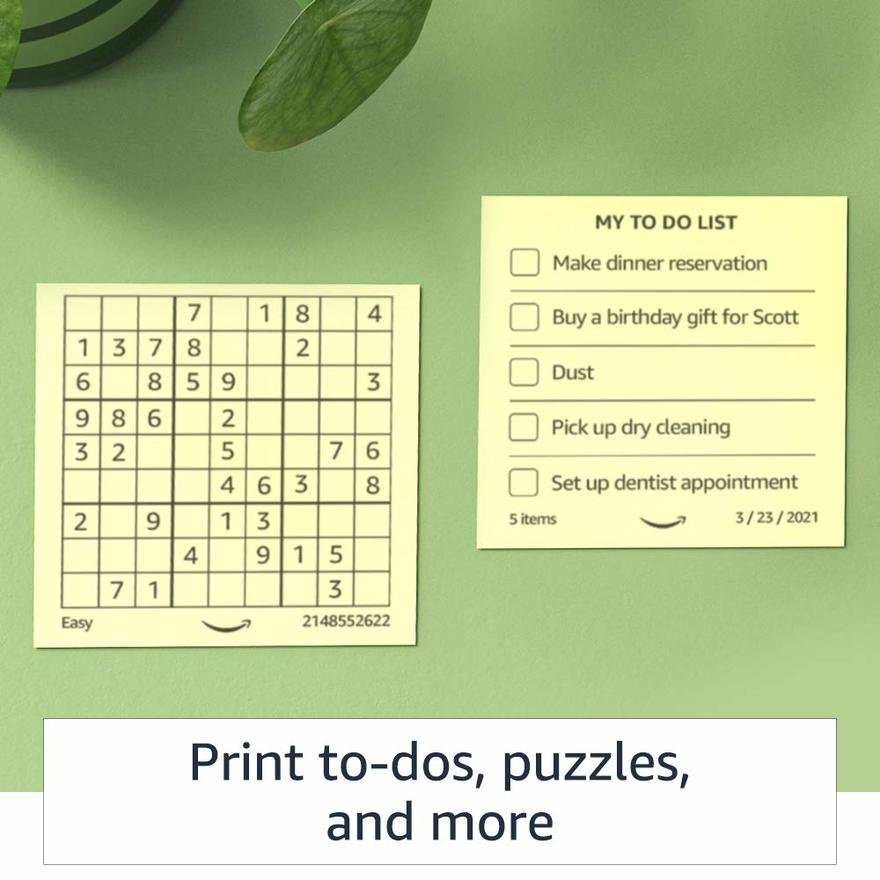 The other concepts Amazon's put forth for consideration are a "Smart" Nutrition Scale and a "Smart" Cuckoo Clock (I'm not kidding). 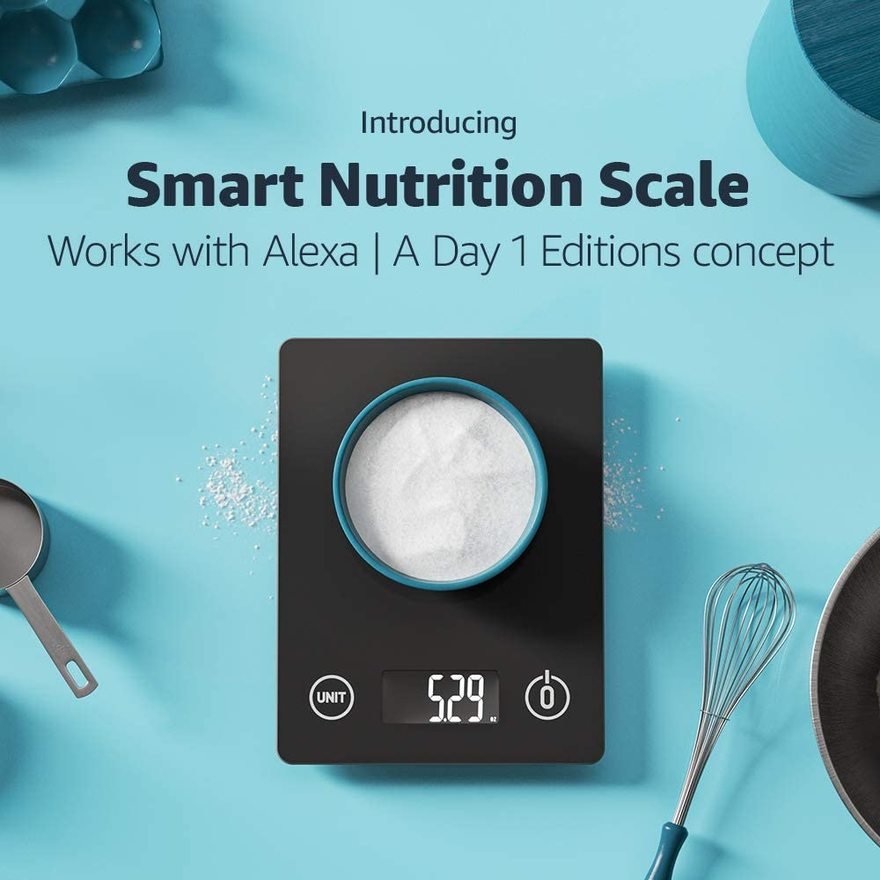 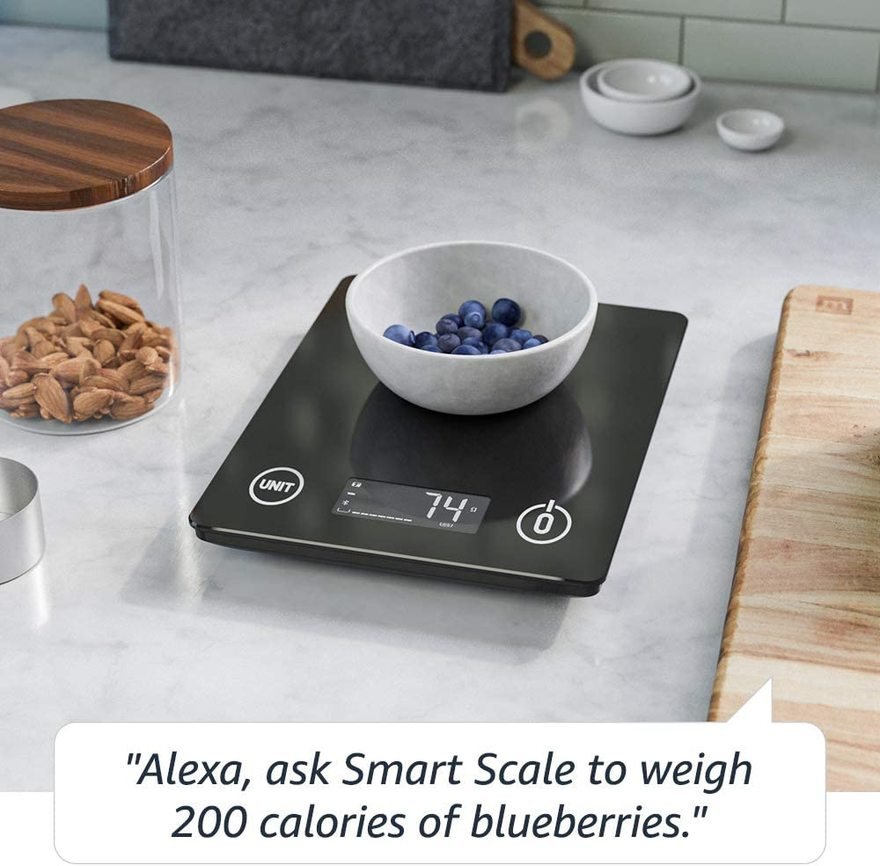 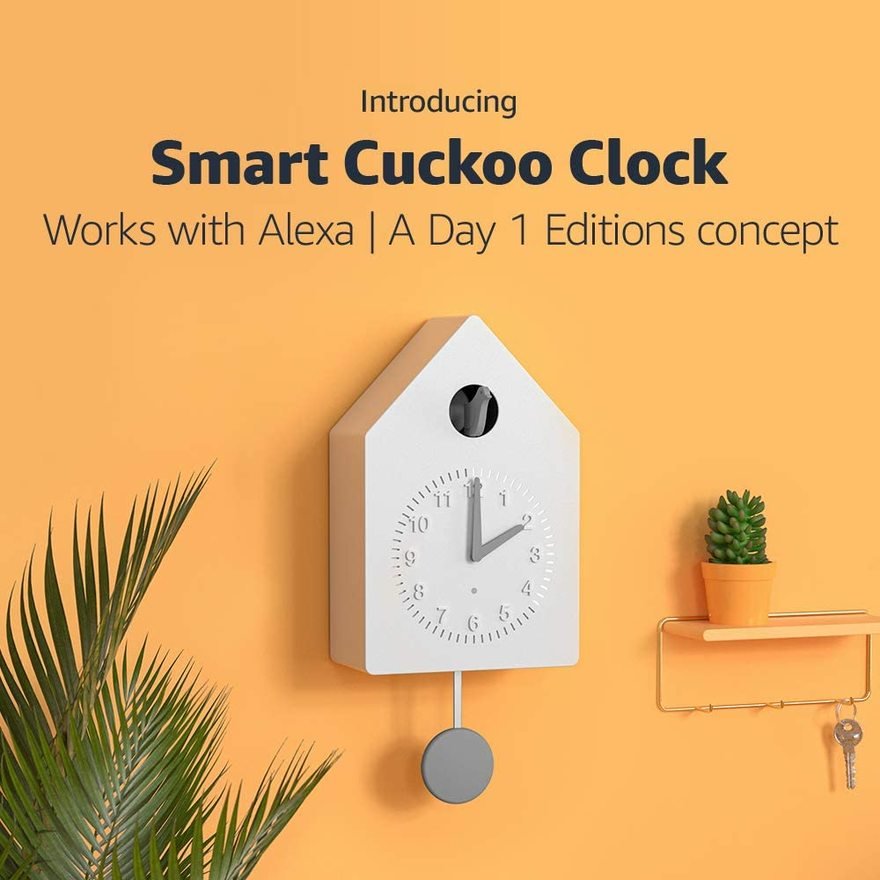 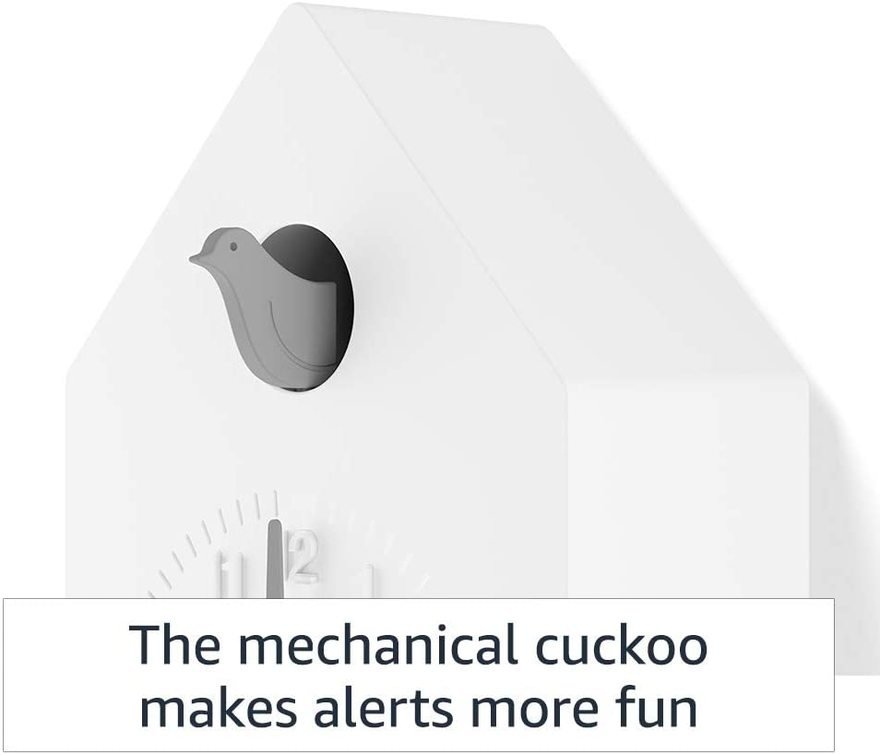 With the clock, I'm guessing some from younger generations might wonder why Amazon has designed a clock that features the Twitter logo.