Love Hultén's Take on the Original Apple I Housing

The first Apple product had no design

The original Apple I computer that went on sale in 1976 was essentially a single PC board. 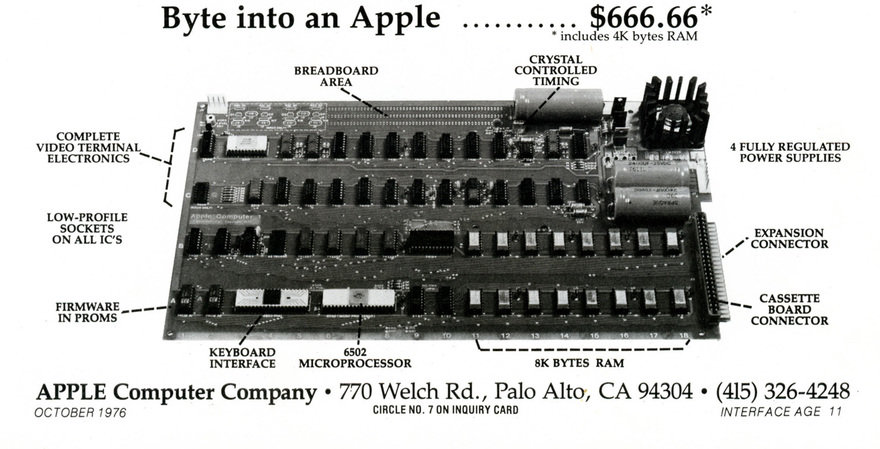 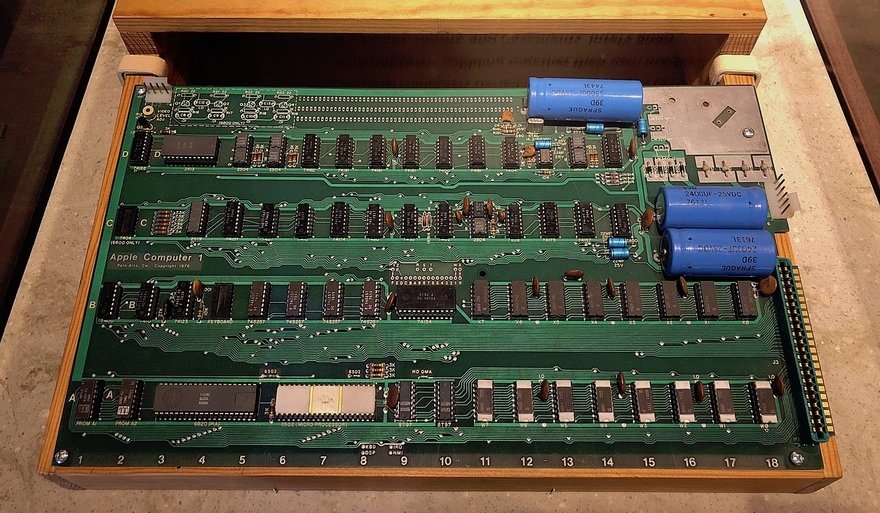 Steve Jobs and Steve Wozniak had no employees nor design chops, so it was up to the end user to source a box to keep it in, and a keyboard and a TV to plug it into. Thus surviving examples of the I are pretty ad hoc: 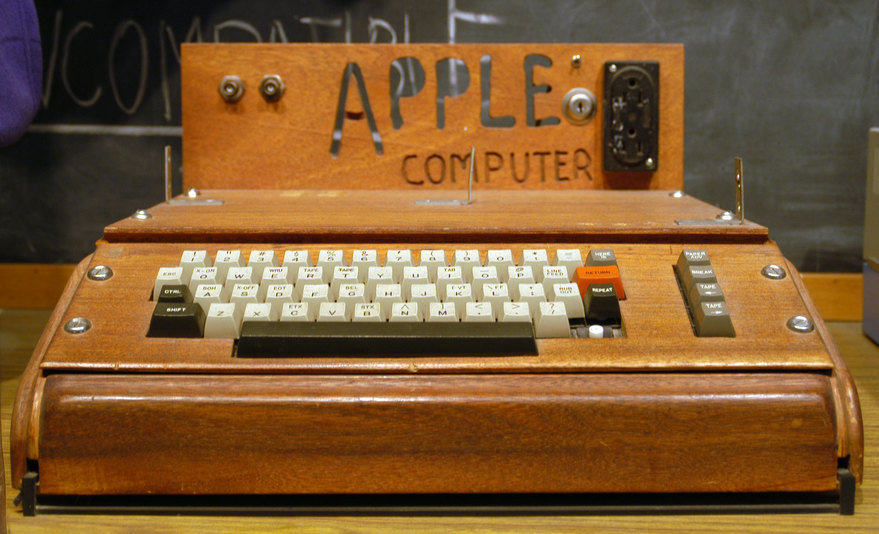 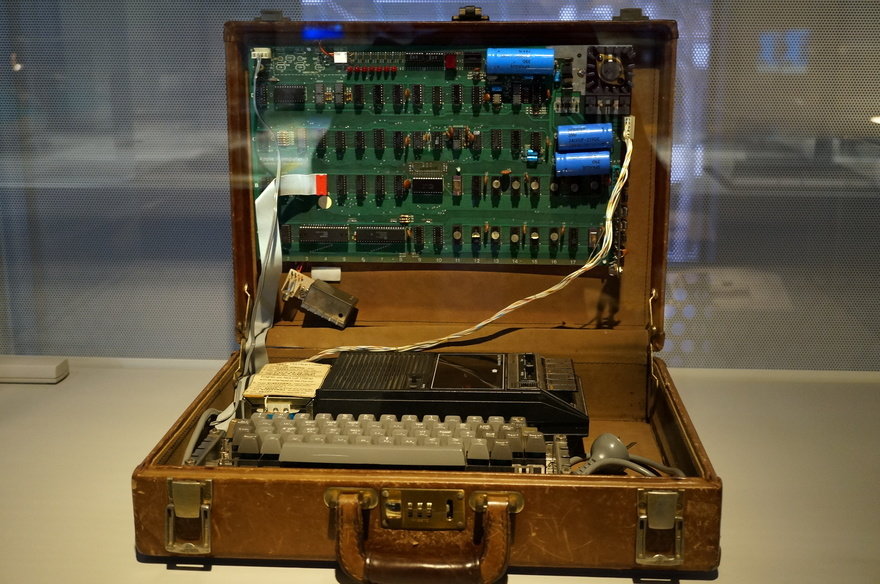 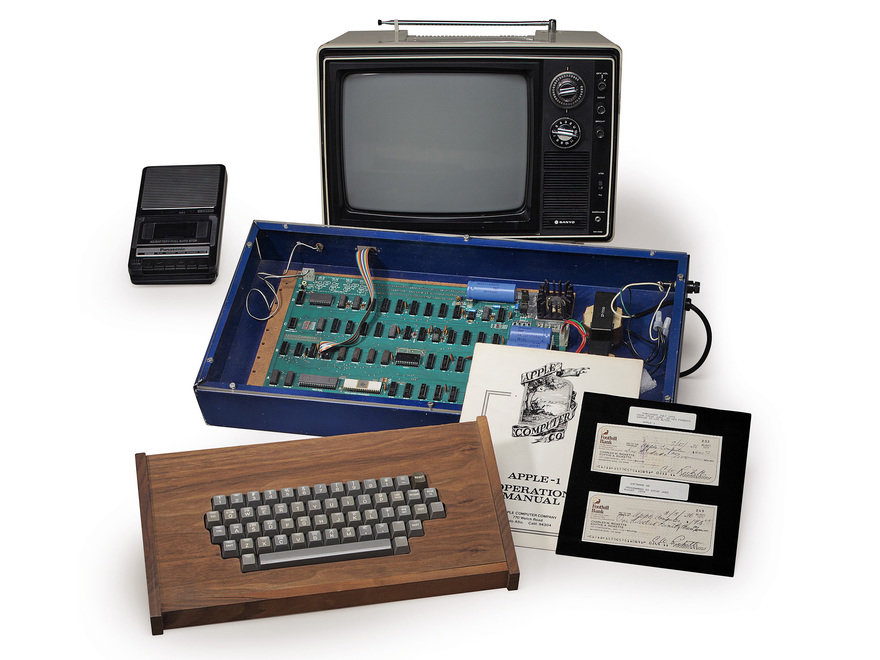 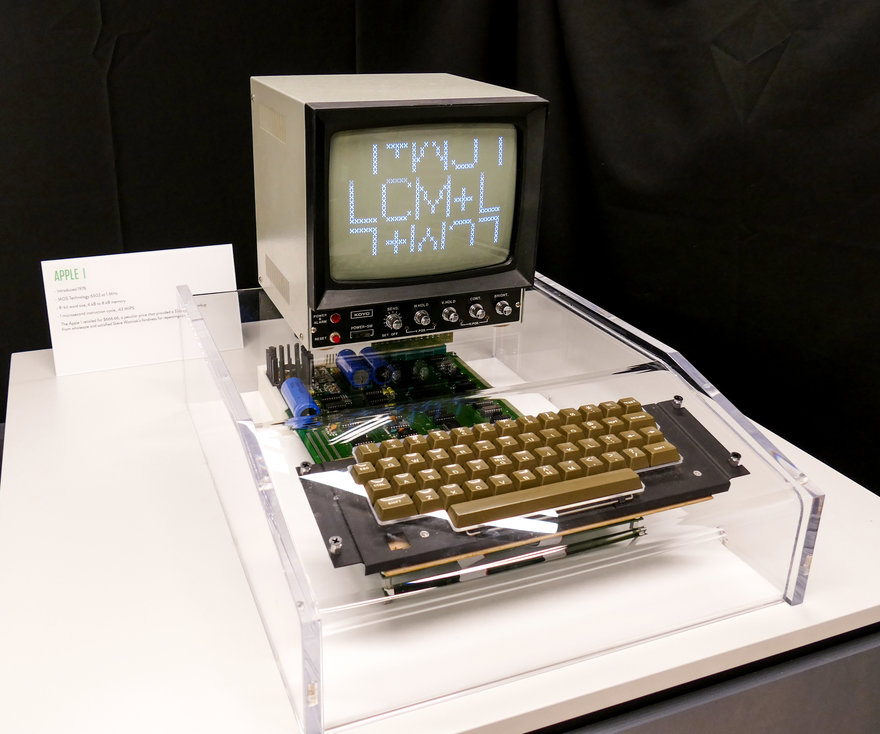 For his APLE project, Love Hultén re-imagines what the Apple I would've looked like, had he been the designer onboard: 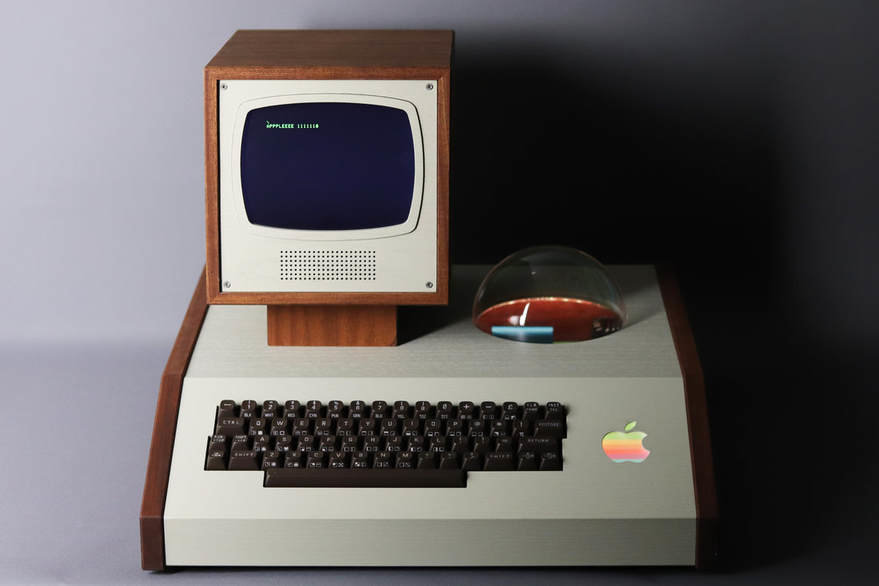 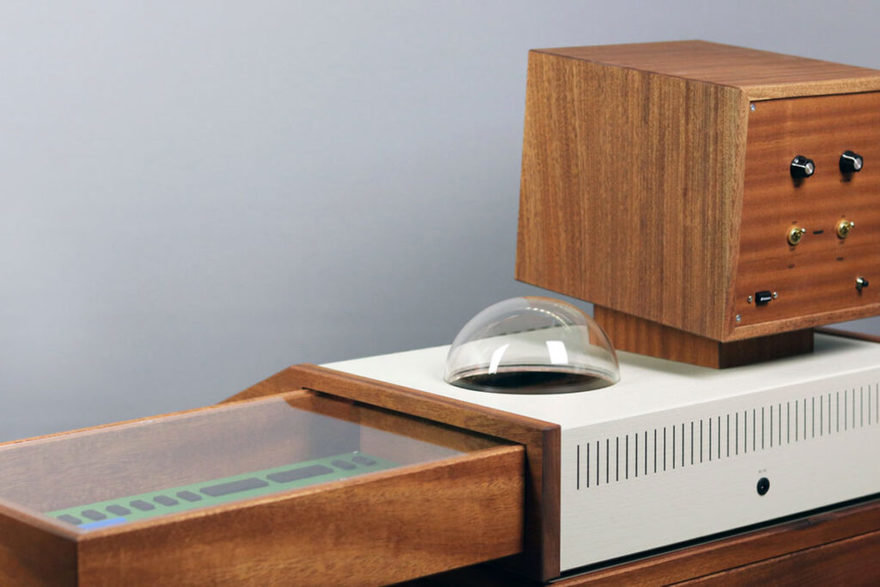 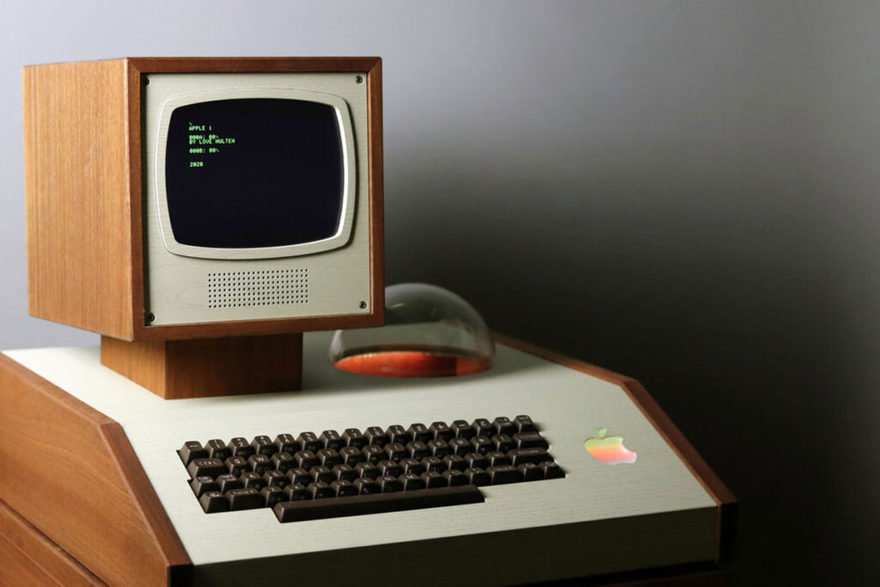 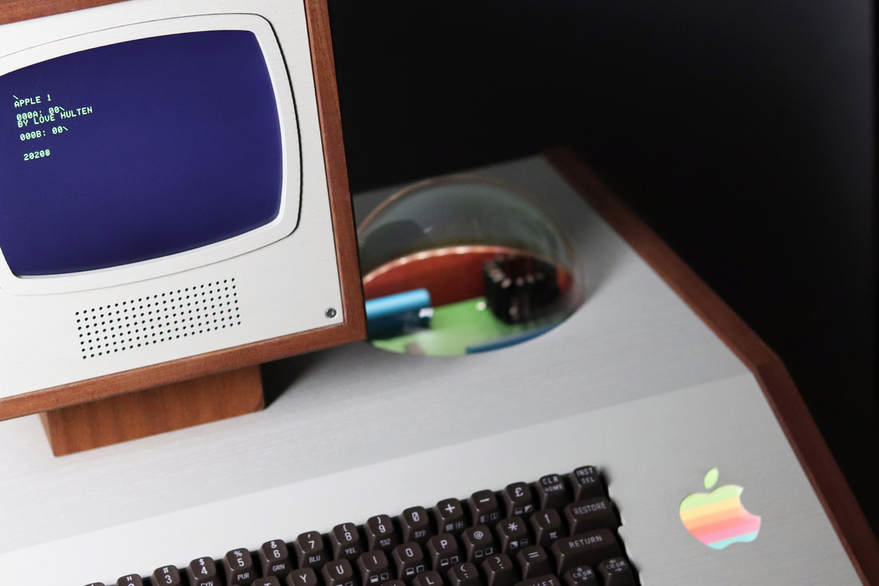 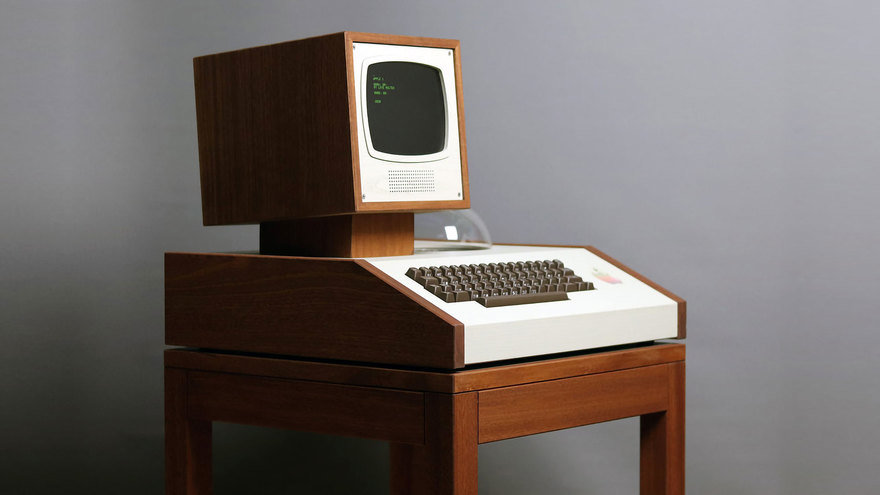 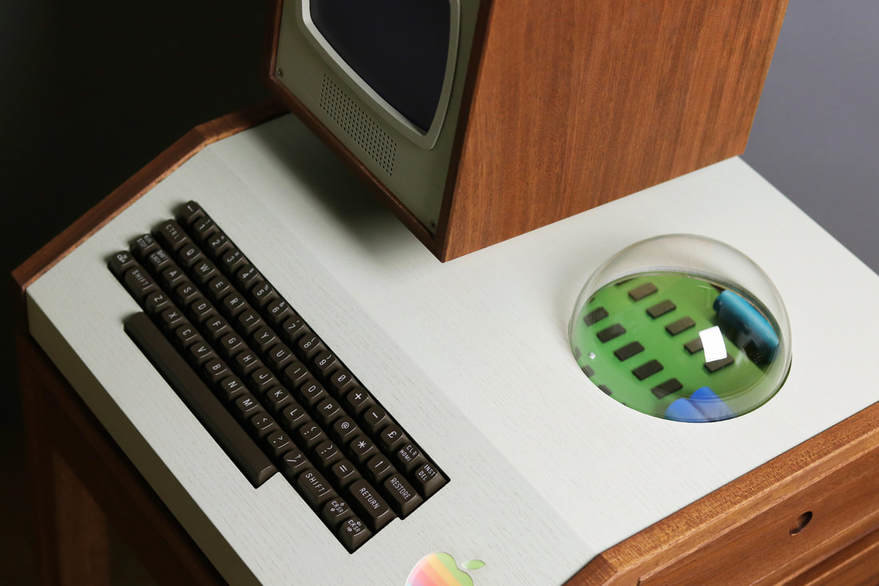 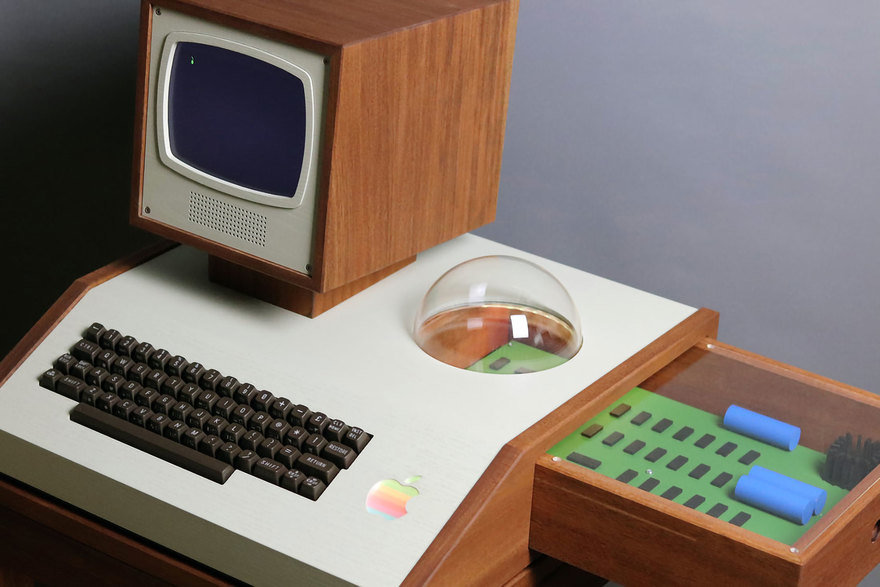 I'm digging the pull-out drawer to access the board, but having those knobs and switches on the back of the monitor housing would drive me nuts.

Love Hultén's Take on the Original Apple I Housing