Bring-a-Trailer for Awesome '80s and '90s Cars: Rad for Sale

A new daily auction site by the founders of Radwood 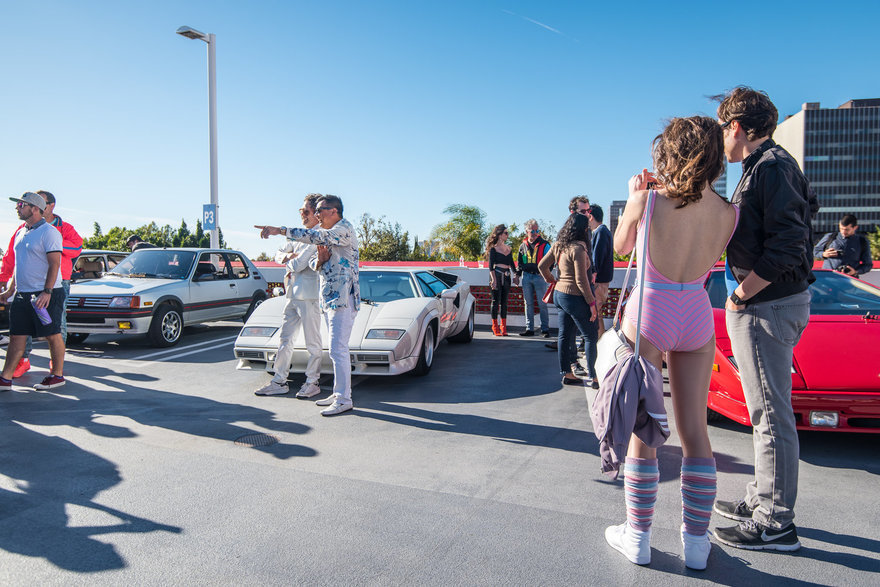 Radwood, the car collector gathering billed as "The premiere automotive lifestyle event celebrating the 80s and 90s," has launched Rad For Sale, a daily auction site. As you can guess, it's basically Bring a Trailer for awesome (and occasionally quite rare) '80s and '90s cars: 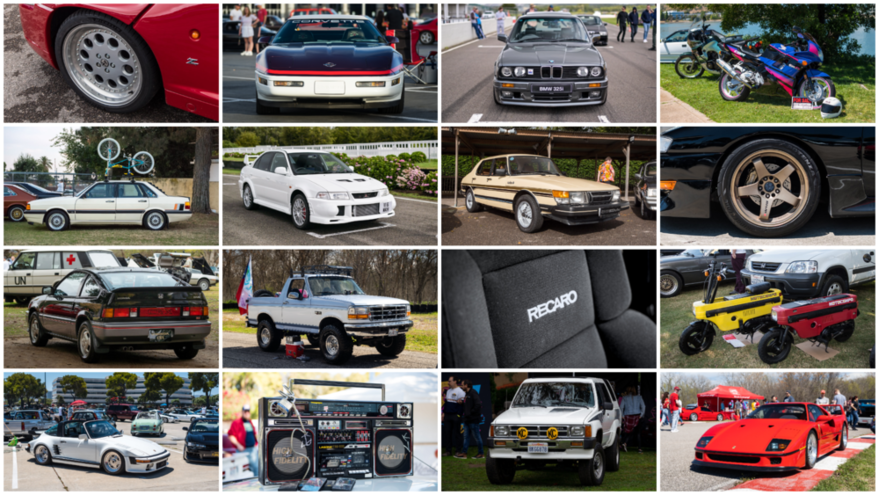 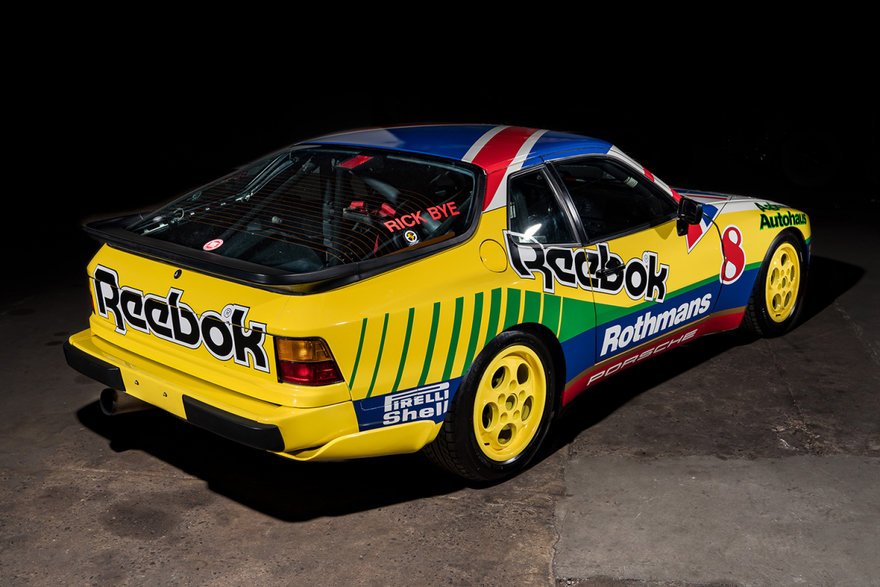 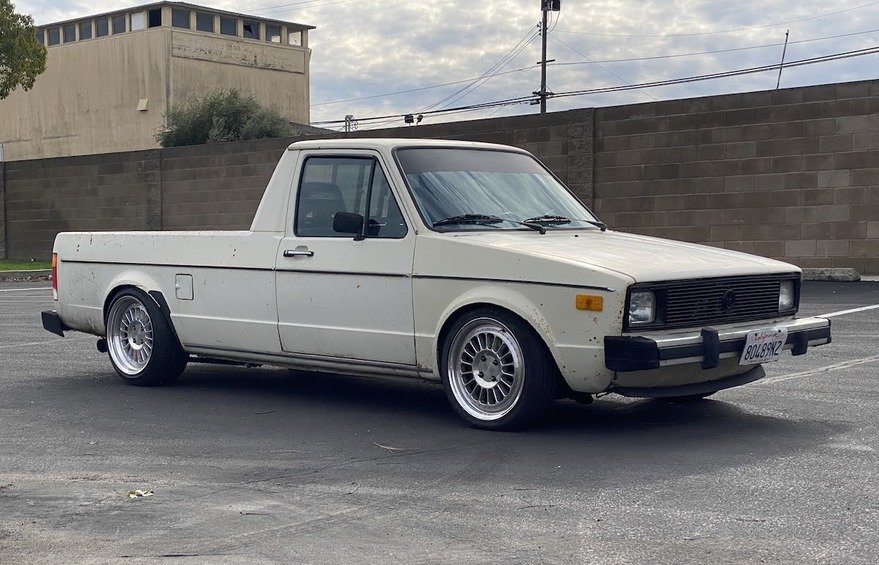 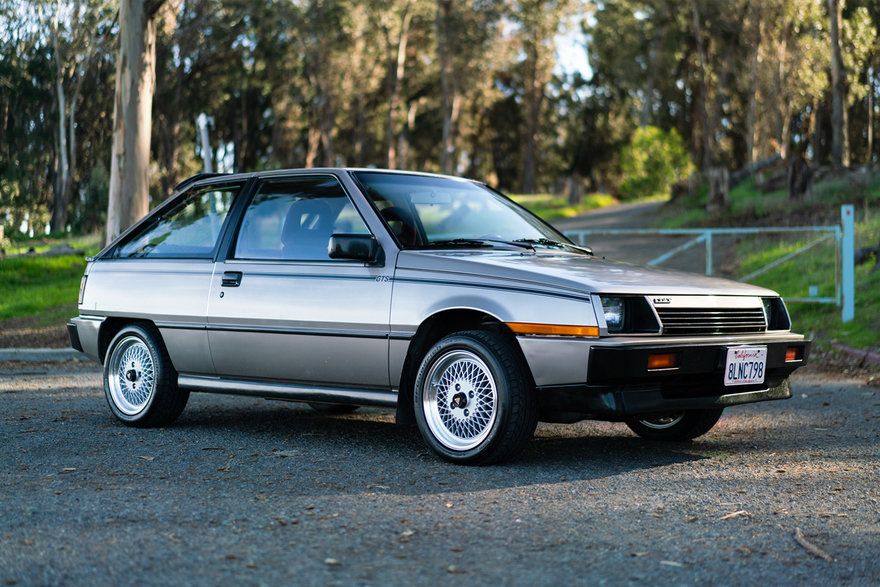 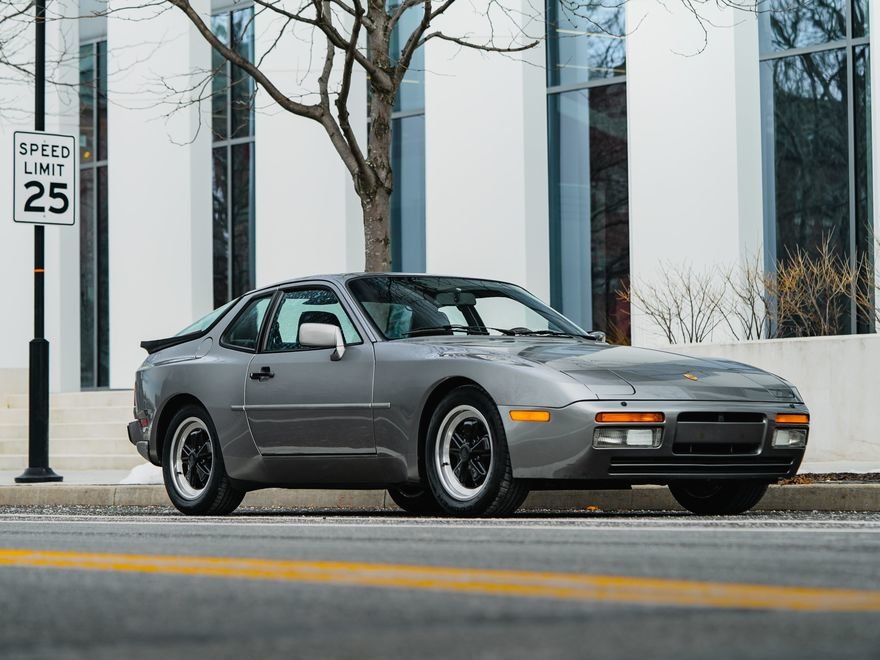 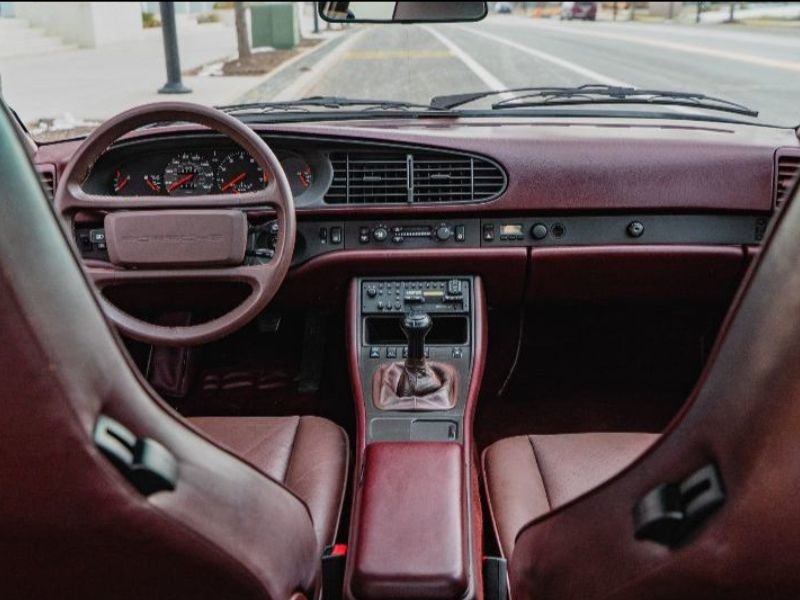 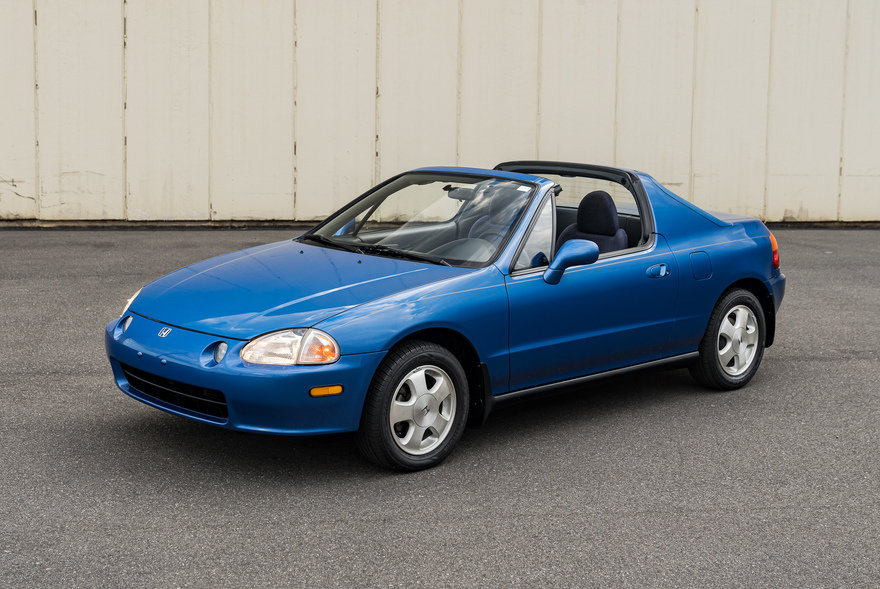 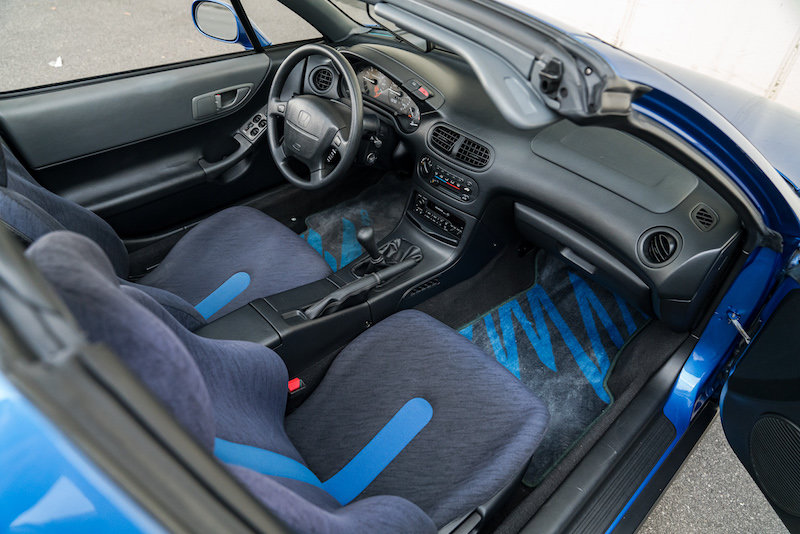 While the site launched this week, it's either crashed due to massive traffic or they're having technical difficulties; at press time it was still down. But you can get a peek at just a few of the upcoming auction listings here, and their Instagram is still working.

Bring-a-Trailer for Awesome '80s and '90s Cars: Rad for Sale