Here's a look at the 463L, which has a vastly different design than the civilian version

The ubiquitous shipping pallets that most civilian goods are transported on can support up to 4,600 pounds and are made from wood or plastic. They are designed to be transported from point A to point B via forklift. 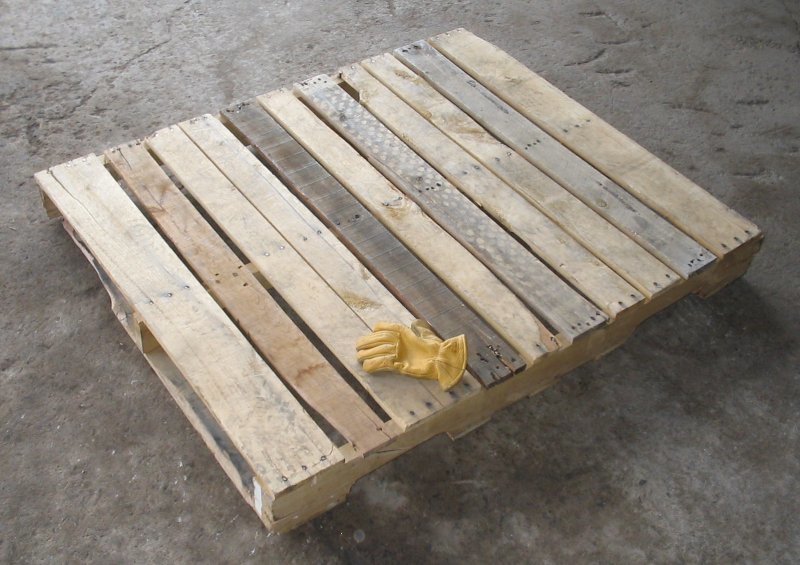 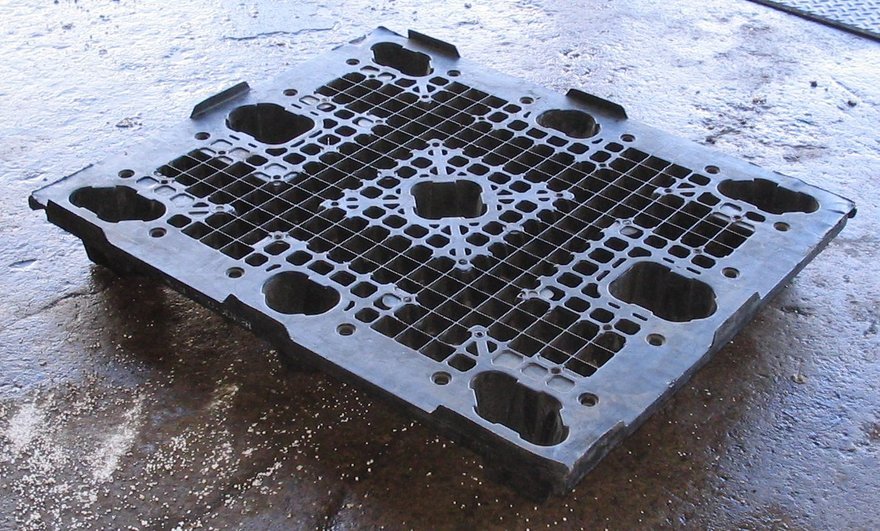 Civilian-use pallets are unsuitable for military applications, which require greater durability, higher weight capacities and a more compact storage size. Thus the standard air cargo pallet for both the U.S. Air Force and the UK's Royal Air Force is of a very different design and made from different materials: 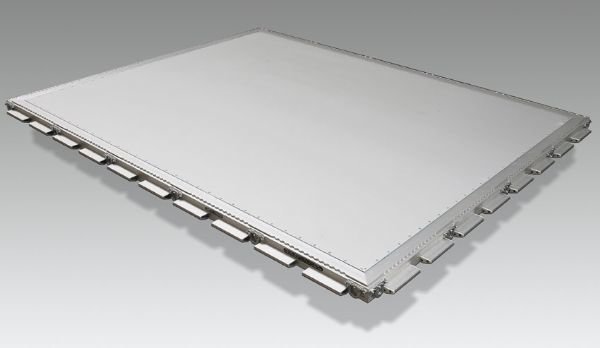 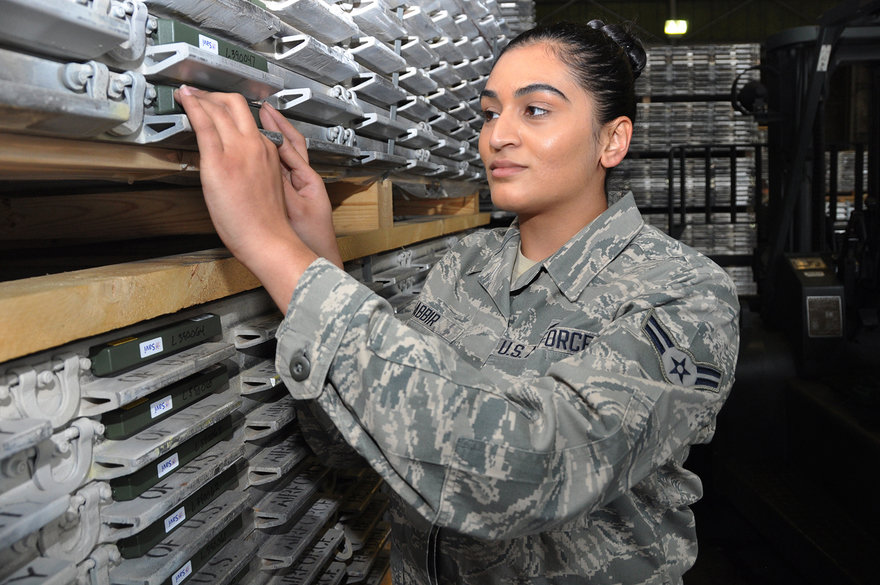 Separate side and top nets have been designed for the 463L...

...and can be connected to the 22 tie-down points ringing the perimeter. 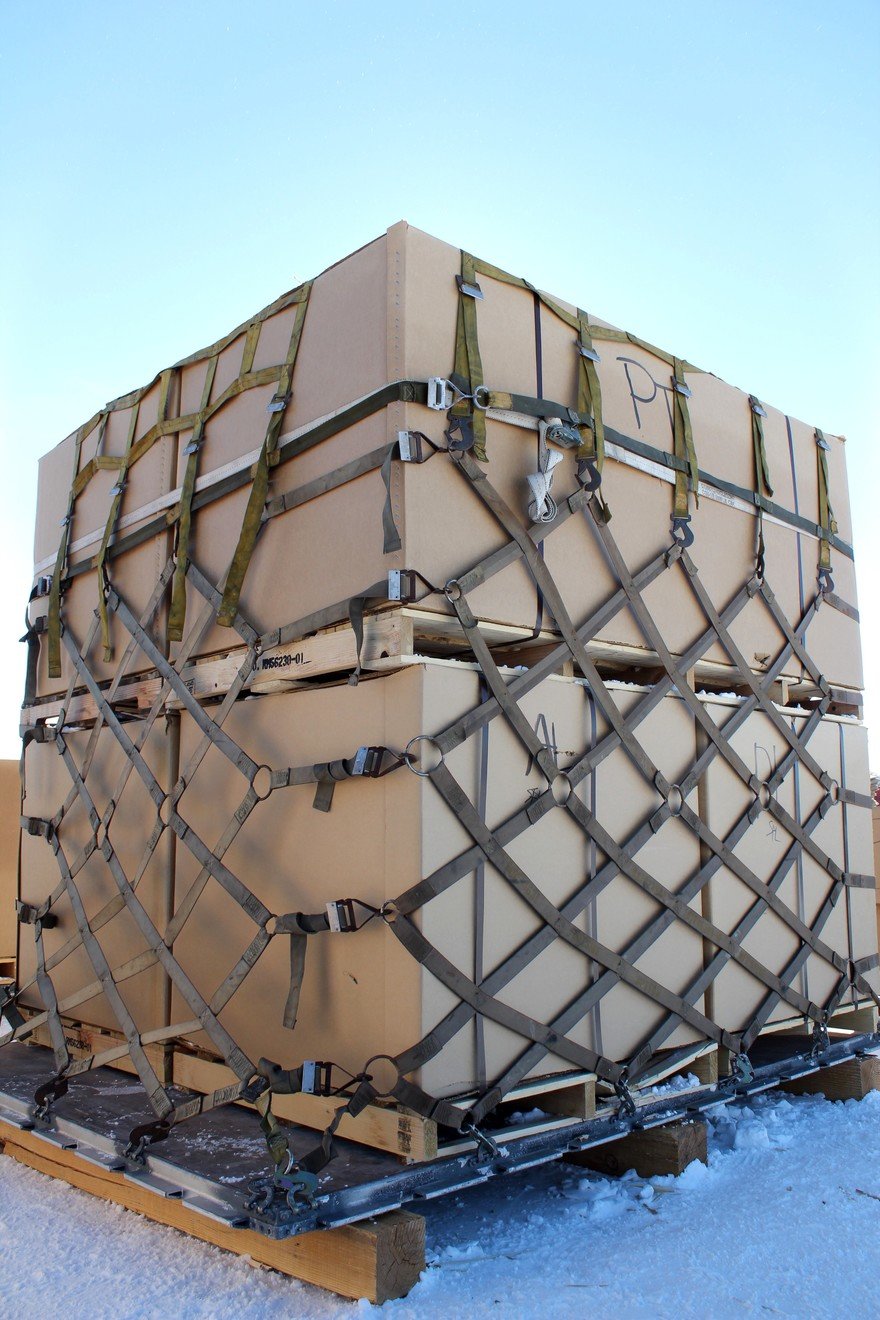 Additionally, a variety of chains and straps can be used. 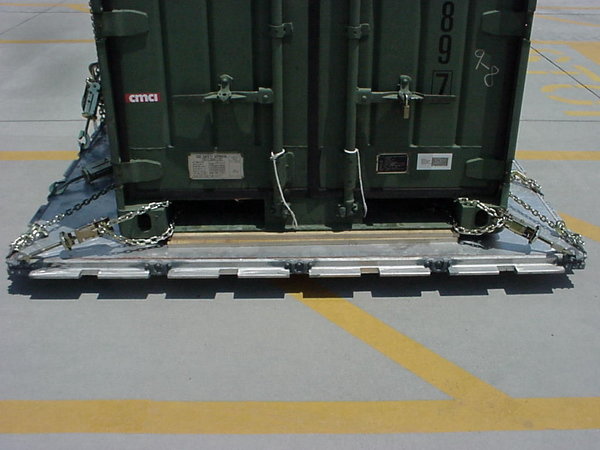 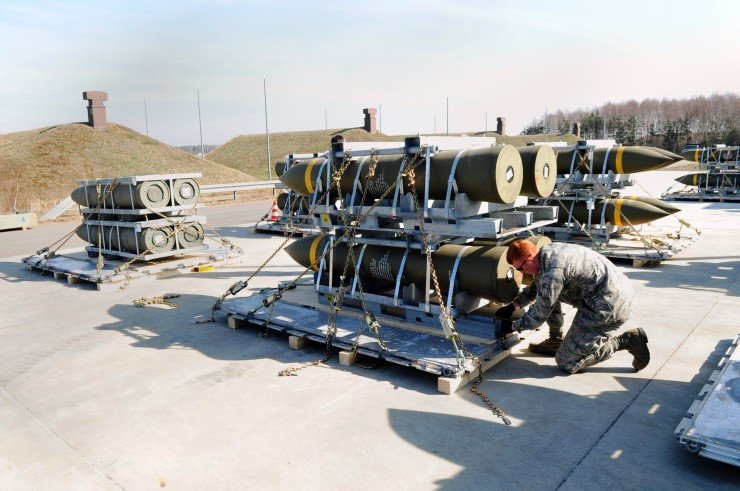 While the pallets can be transported across the tarmac by forklift-equipped vehicles... 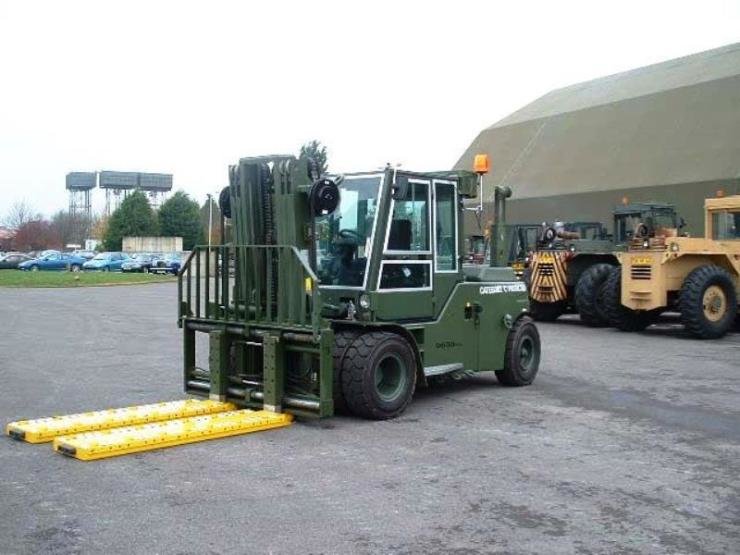 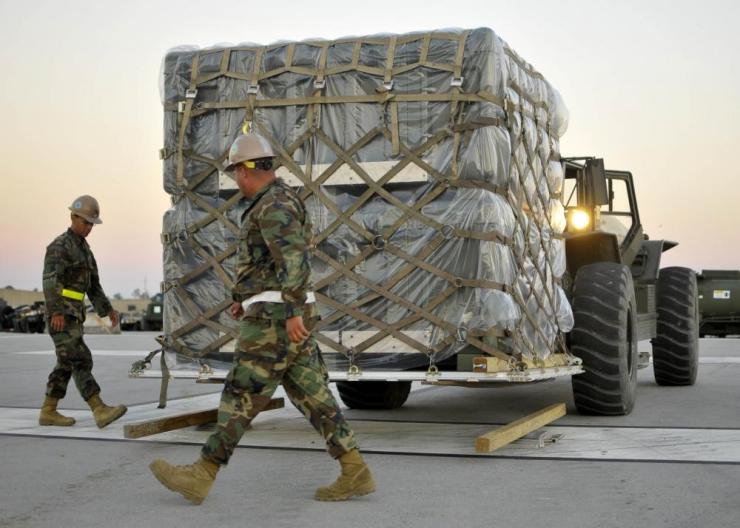 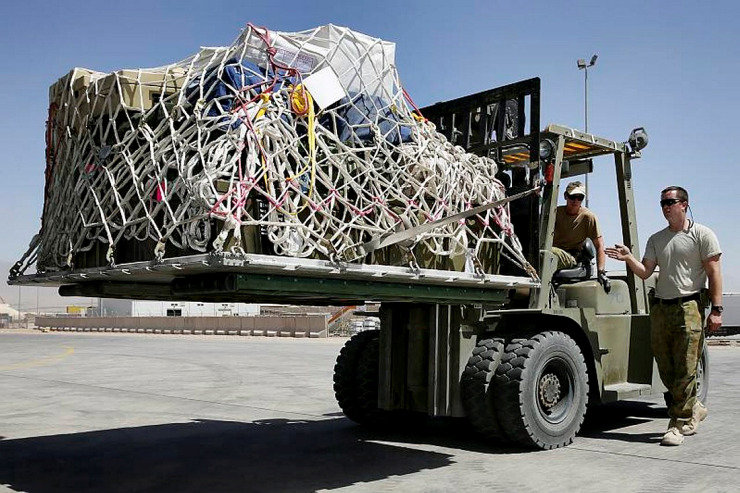 ...loading them into the plane is done with people-power. 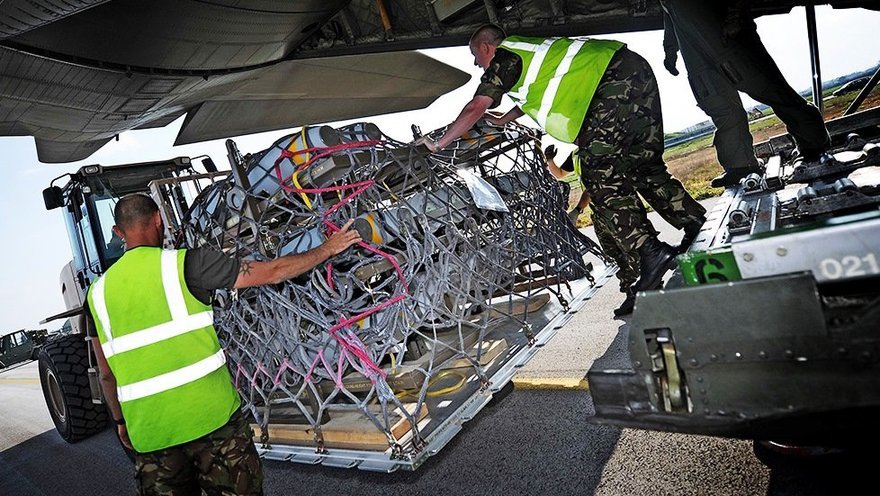 Note that the loading floor is kitted out with rolling tracks. 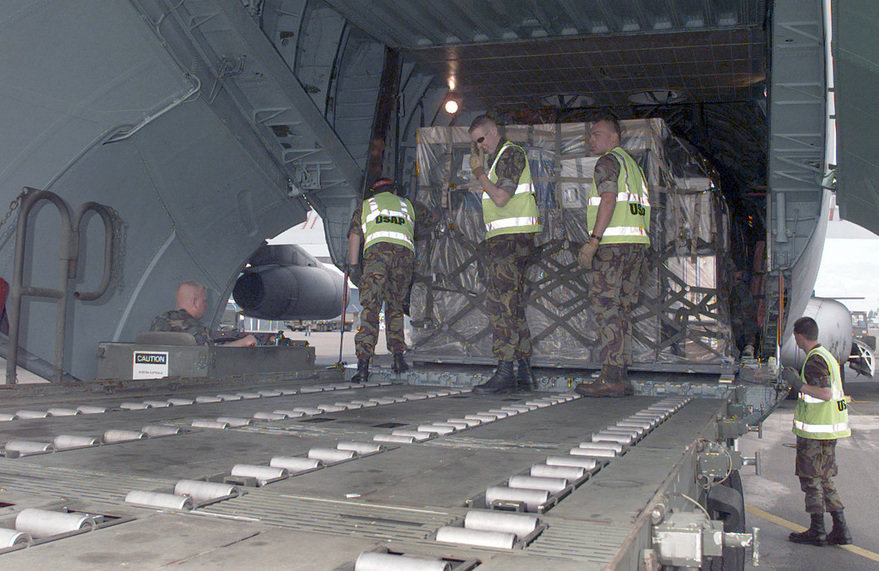 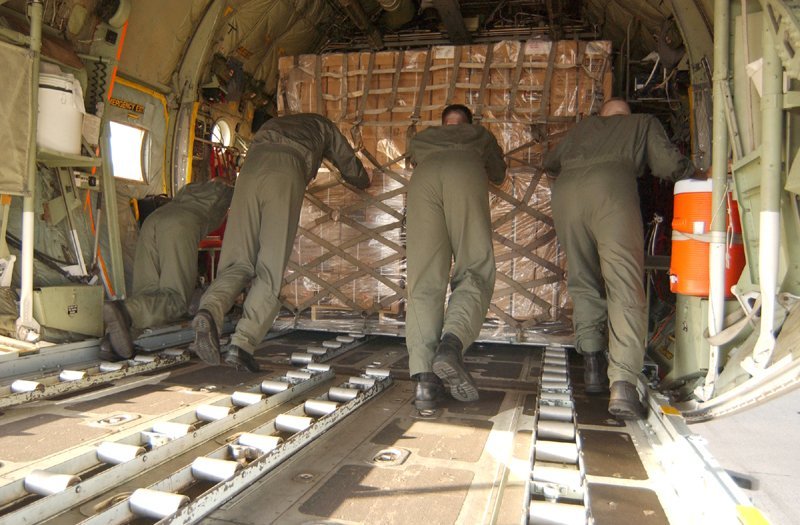 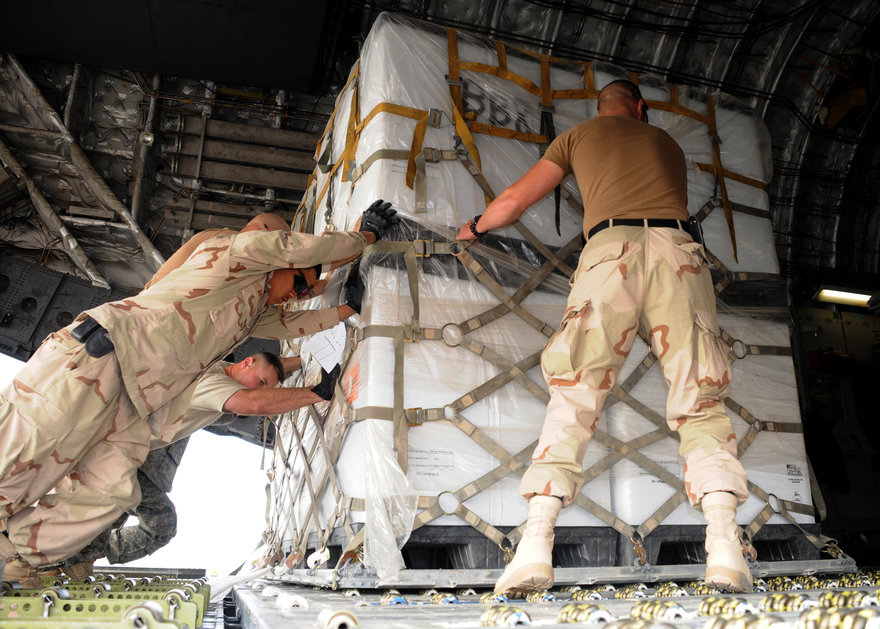 The 463Ls can also be daisy-chained to hold larger loads. 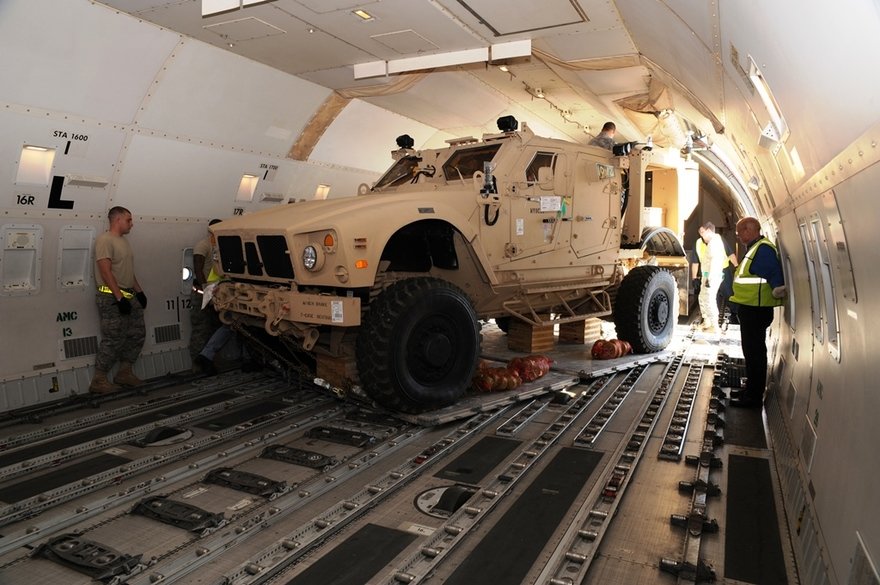 If you'd like to have a 463L of your own, a company called ACL Airshop has over 2,000 used ones in stock, "ready for immediate delivery around the globe." 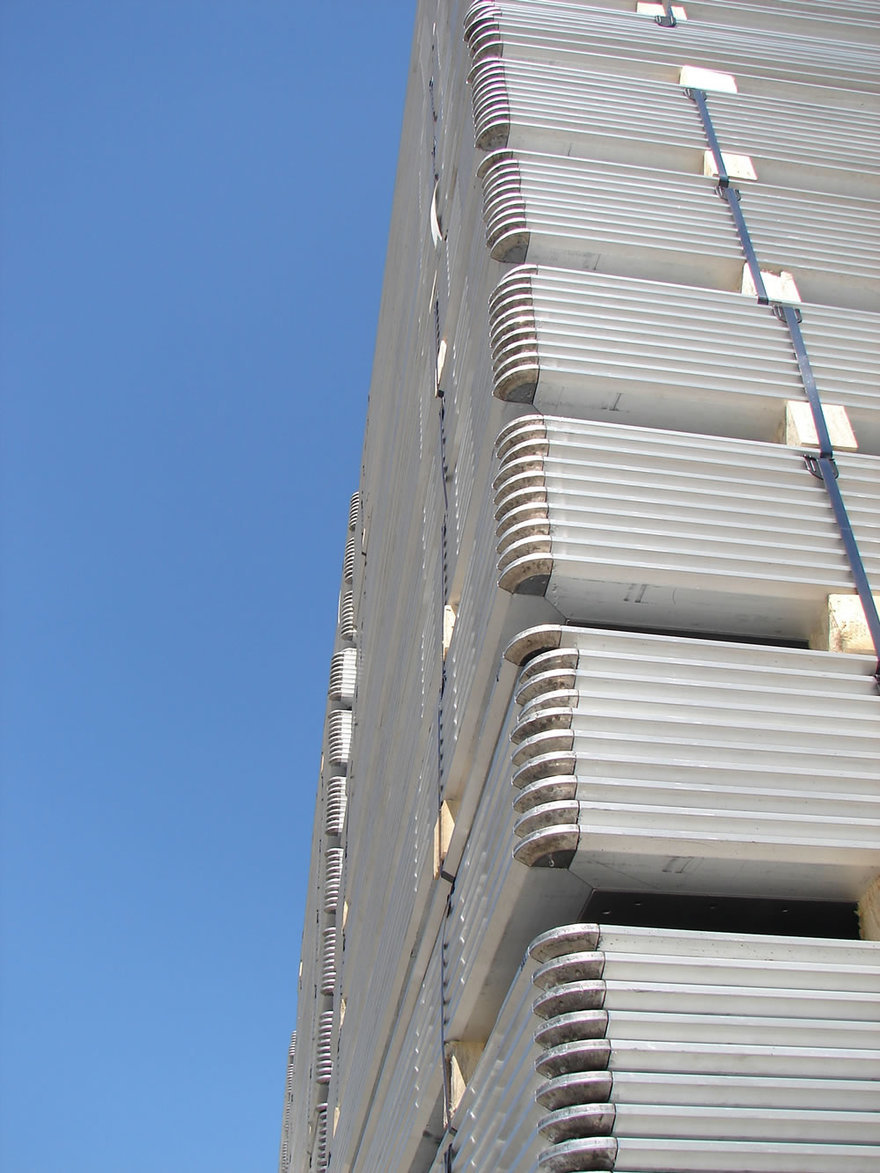 The prices are unlisted, but you'll surely pay an arm and a leg for shipping; these things weigh about 290 pounds each!