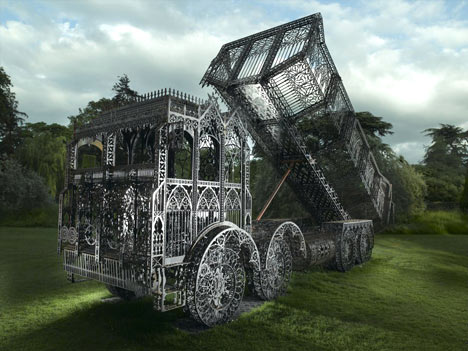 The artist has an eclectic body of work including Cloaca (2000) an installation that produced feces, he's been tattooing pigs since the 1990s and in 2001, he took x-rays of his friends having sex after they painted small amounts of barium on parts of their bodies. The x-rays were presented as giant stained-glass church windows, abstracted until you got up close to see the details.

Take a trip through his isometric pixel land to learn more. 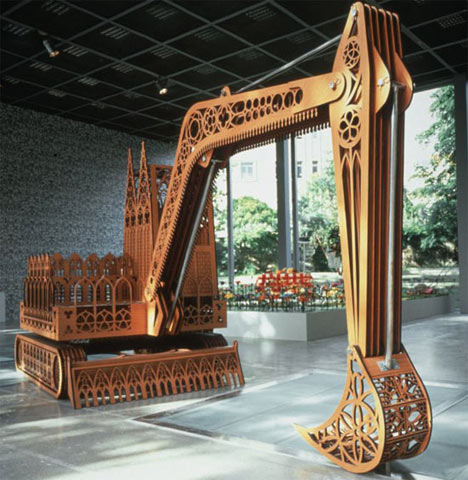 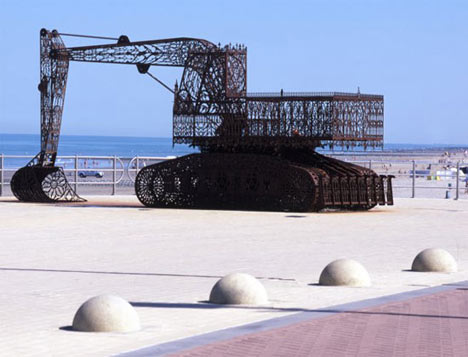 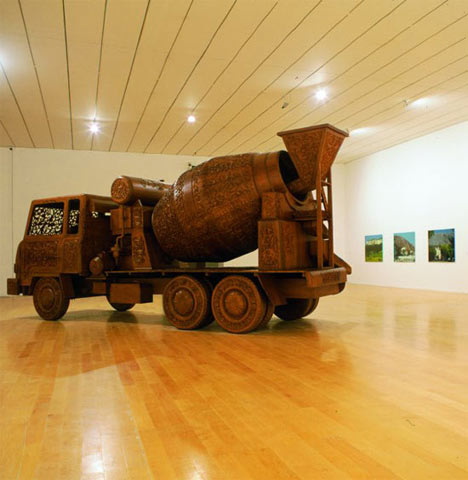 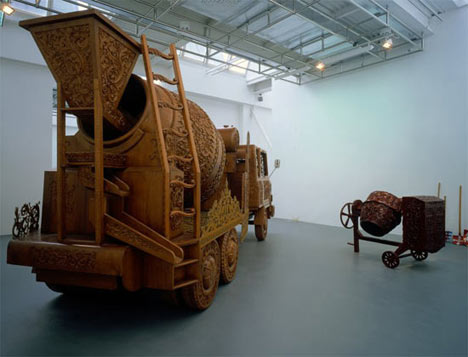